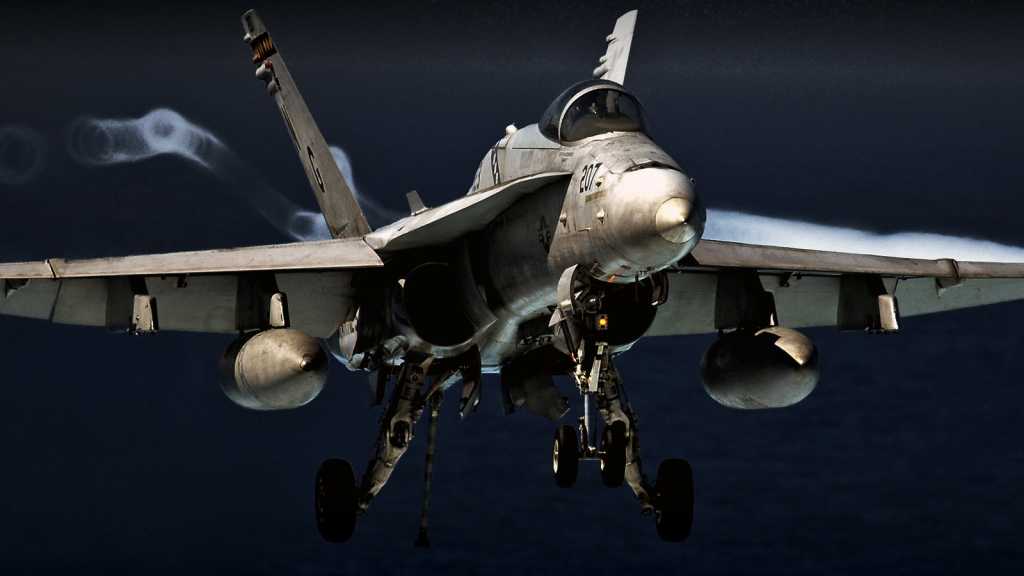 Iran’s Air Defense has shooed away an intruding F-18 fighter jet over the Gulf region.

A video released by the Islamic Republic of Iran Broadcasting [IRIB] showed a foreign F-18 warplane approaching the Iranian airspace over the country’s southern waters on March 20.

After the Iranian Air Defense has given several warnings to the intruding aircraft, it was forced to stay away from the country’s airspace.

The intruding jet has immediately changed its course after being threatened by the Iranian Air Defense which was prepared to fire missiles towards it.

The Islamic Republic’s military technicians have in recent years made great headways in manufacturing a broad range of indigenous equipment, making the armed forces self-sufficient in the arms sphere.

Tehran has always assured other nations that its military might poses no threat to regional countries, saying that the Islamic Republic’s defense doctrine is entirely based on deterrence. 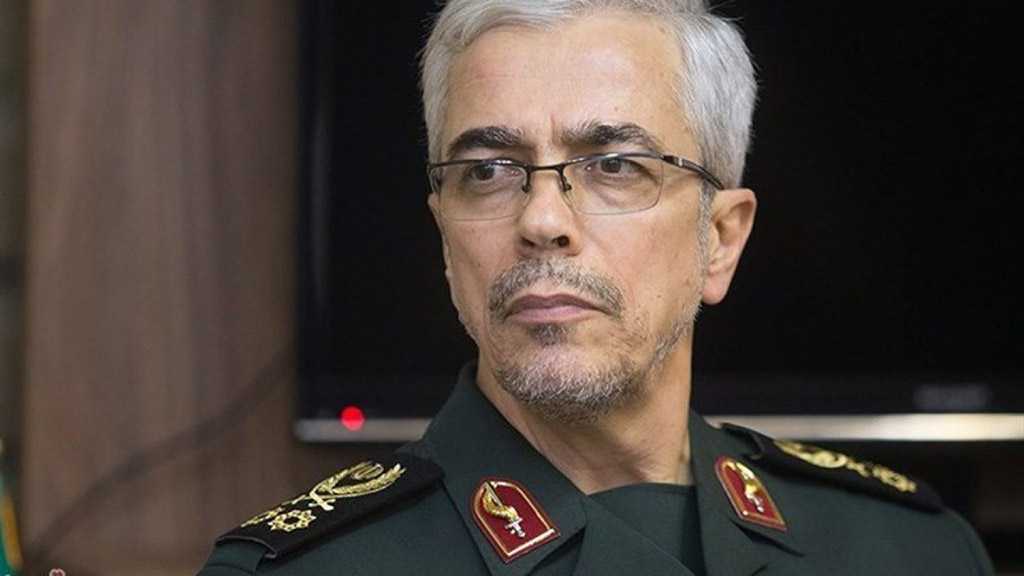 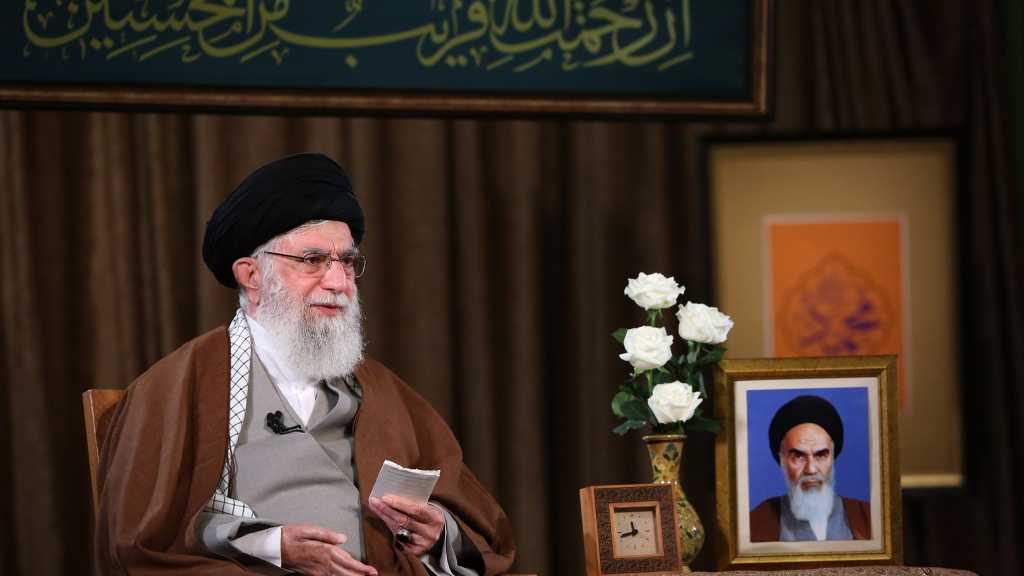 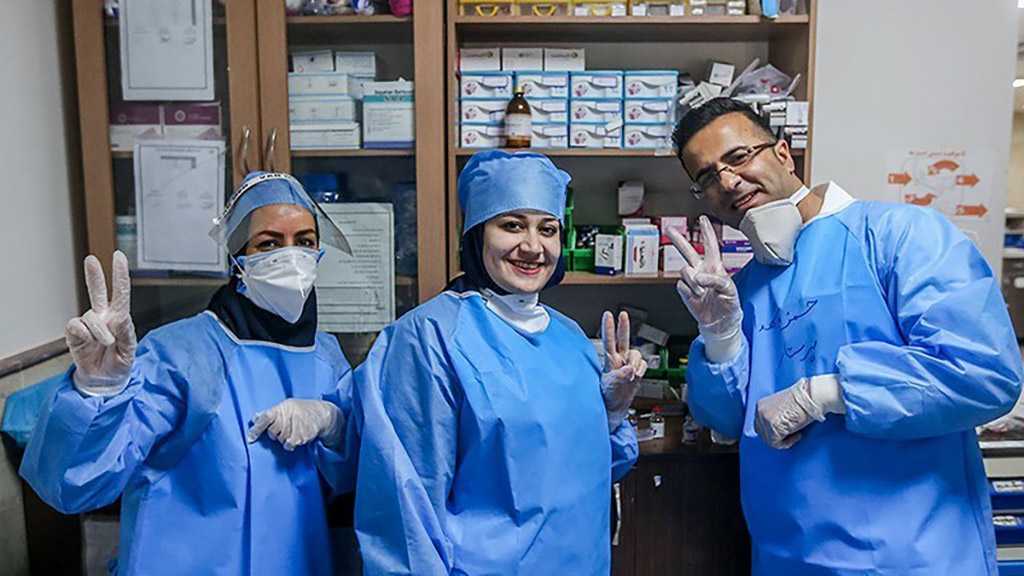