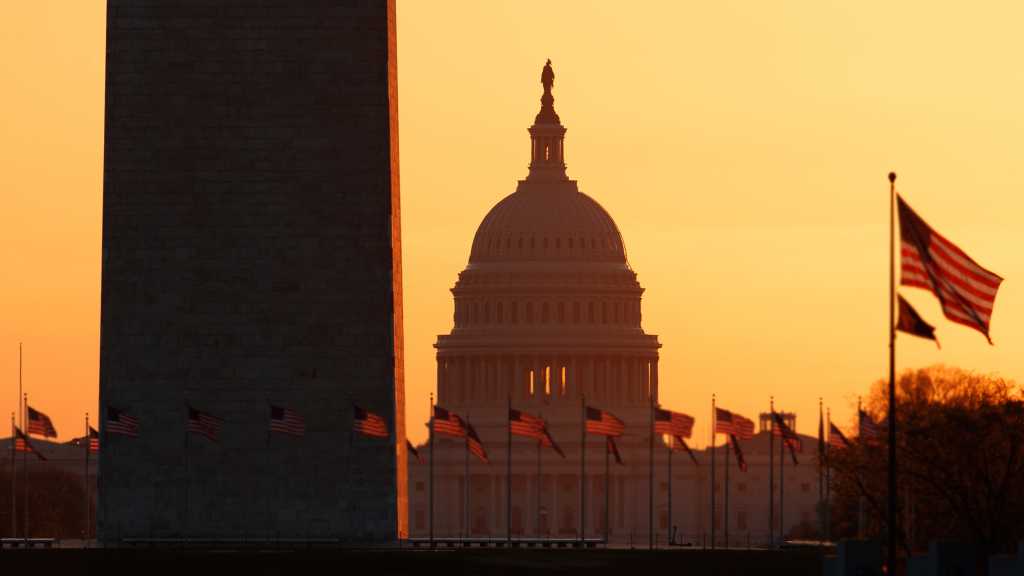 A $1.7 trillion-dollar Senate relief package was defeated in Sunday's vote on the back of a strong Democratic opposition, none of the 47 senators caucusing with the Democratic Party casting their votes in support of the bill.

Additionally, five Republican Senators, including Senator Rand Paul, who earlier tested positive for COVID-19 coronavirus, were absent from the vote due to mandatory isolation or voluntary self-quarantine.

Under the circumstances, the roll call on the much-anticipated relief package saw a 47-47 outcome, falling far off the 60 votes needed for the legislation to advance.

Announcing another vote, set to happen later on in the day on Monday, Senate Majority Leader Mitch McConnel said the nation could not afford the political "game of chicken."

The bill proposed an estimated $1.7 trillion or more in funding to cushion the blow for American families and thousands of shuttered or suffering businesses.

Even as infighting derailed the plan, lawmakers carried on with closed-door negotiations deep into Sunday hoping to get the package back on track.

The shock Senate result heaps major pressure on Congress to overcome divisions and swiftly green-light a federal government intervention -- likely the largest of its kind in US history -- as more and more states opt for lockdowns to contain the disease. 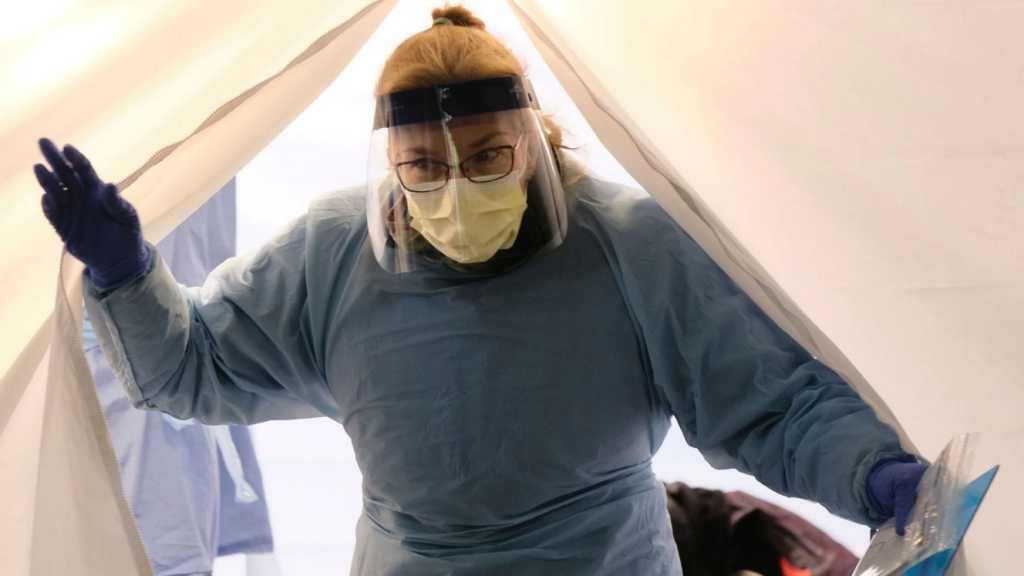 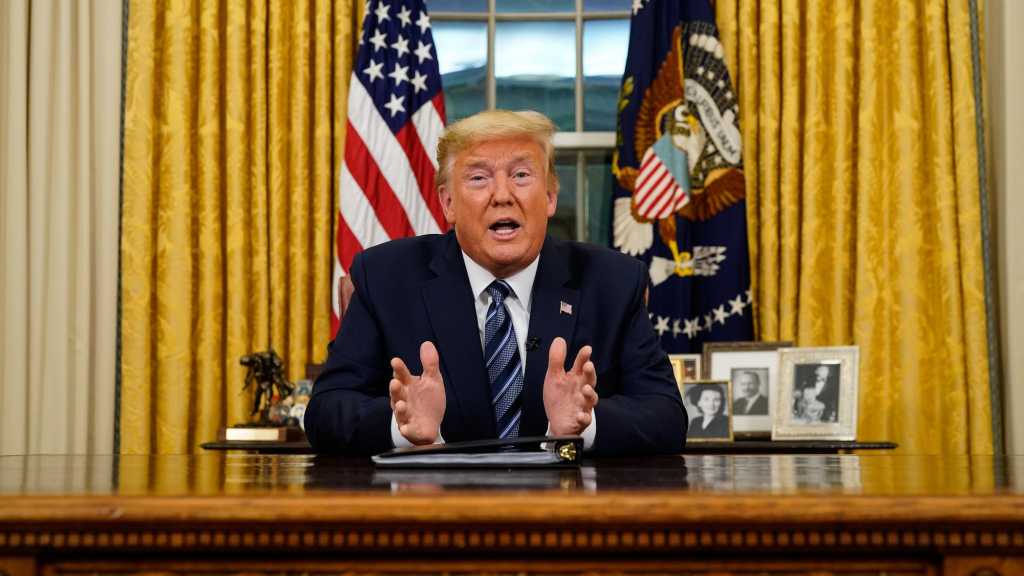 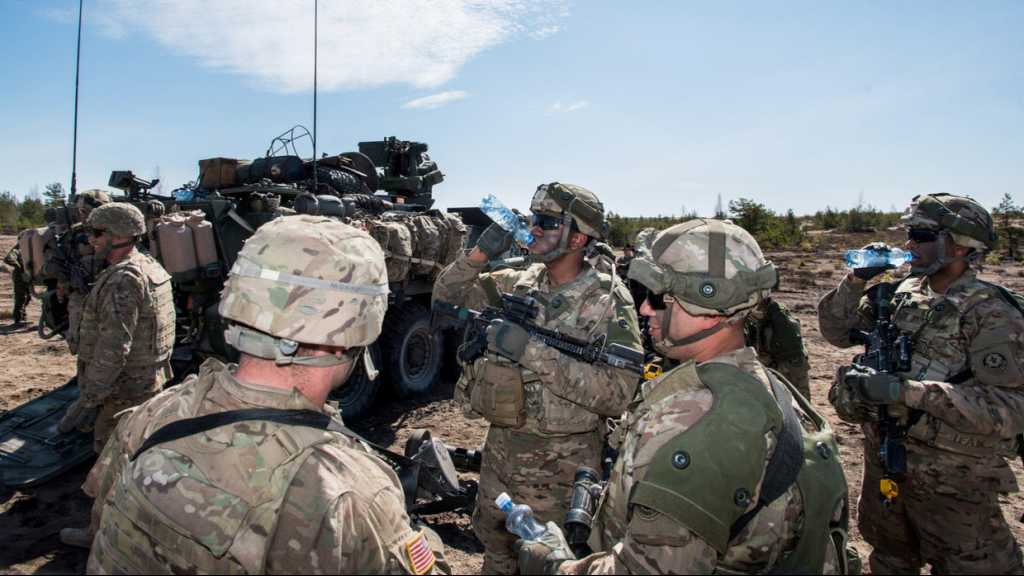