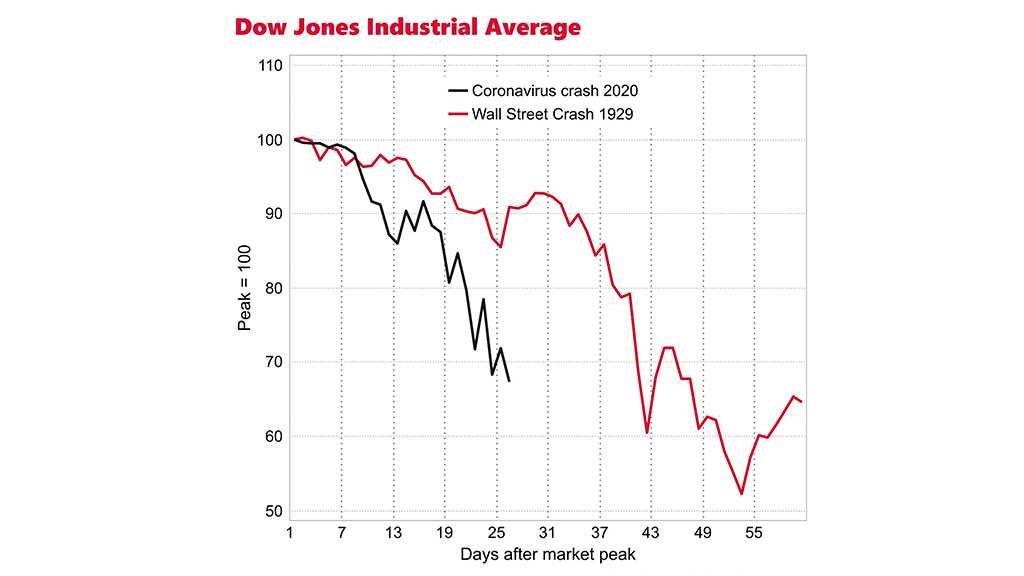 By Ben Chu, The Independent

US stocks and shares stabilized on Thursday but analysis by The Independent shows that one of the main American equity market indexes over the past month has been falling even more rapidly than during the Wall Street Crash of 1929.

The Wall Street Crash, which occurred in the autumn of 1929, marked the end a huge speculative bubble in American shares.

The Dow Jones Industrial Average – which is made up of 30 large US listed firms – fell almost 90 per cent from its peak in September 1929 to when the market finally bottomed out in July 1932.

All the share gains of the “Roaring Twenties” were wiped out.

The Dow climbed over the following 90 years and hit a record high on 12 February this year, with a market capitalization of more than $8 trillion.

Since then, along with equity markets across the developed world, it has plummeted.

The Dow has crashed by almost 32 per cent. Virtually all of the spectacular gains since Donald Trump entered the White House in January 2017 have been erased.

How does this compare to the great share sell-off of 1929?

The Dow has actually been falling at faster rate over the past month.

We simply do not know where shares will bottom out, but the pace of the sell-off is certainly alarming from a historical perspective.

When the share bubble burst in the late 1929s a huge amount of financial fraud and corporate malfeasance was revealed.

Some equity analysts believe there was something of a bubble this time around too with company valuations stretched beyond what their fundamental future profitability justified.

Yet the proximate cause of this market collapse was something external: the Covid-19 outbreak and the catastrophic impact on economic activity and virtually all listed companies.

It  seems reasonable to assume that the path of the US – and global – stock markets over the coming months and years will depend more than anything else on progress in the physical world in defeating this viral threat. 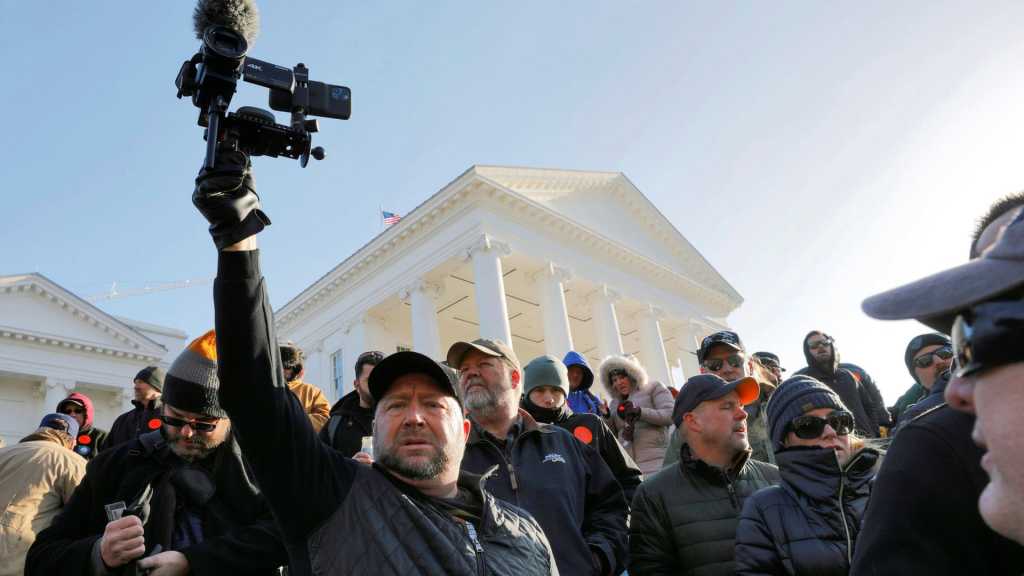 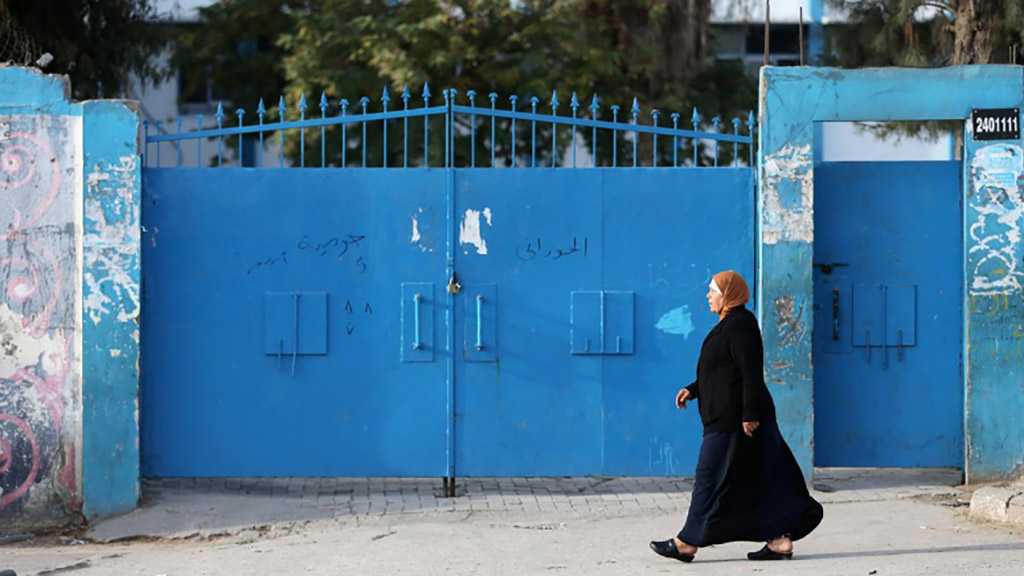 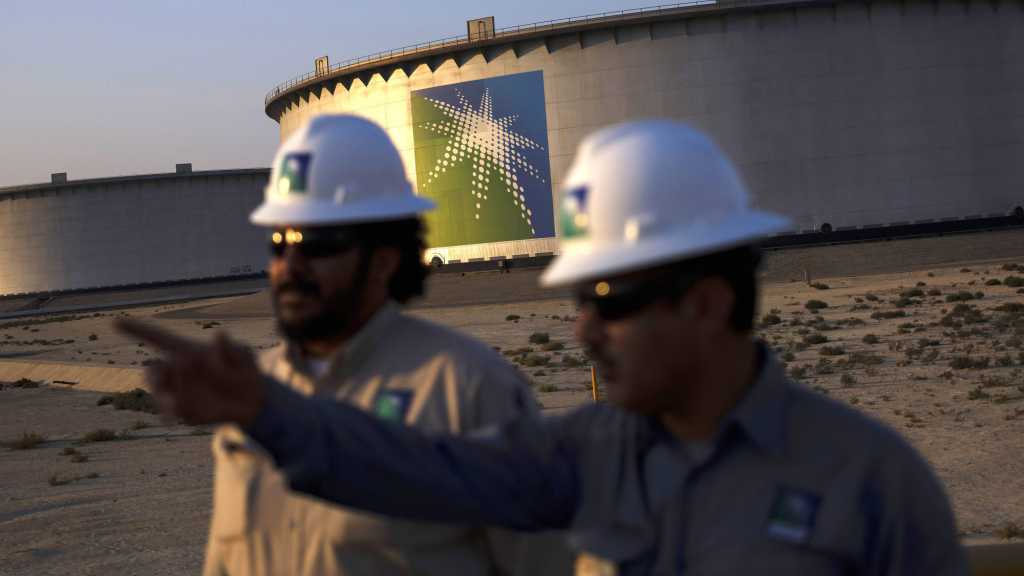