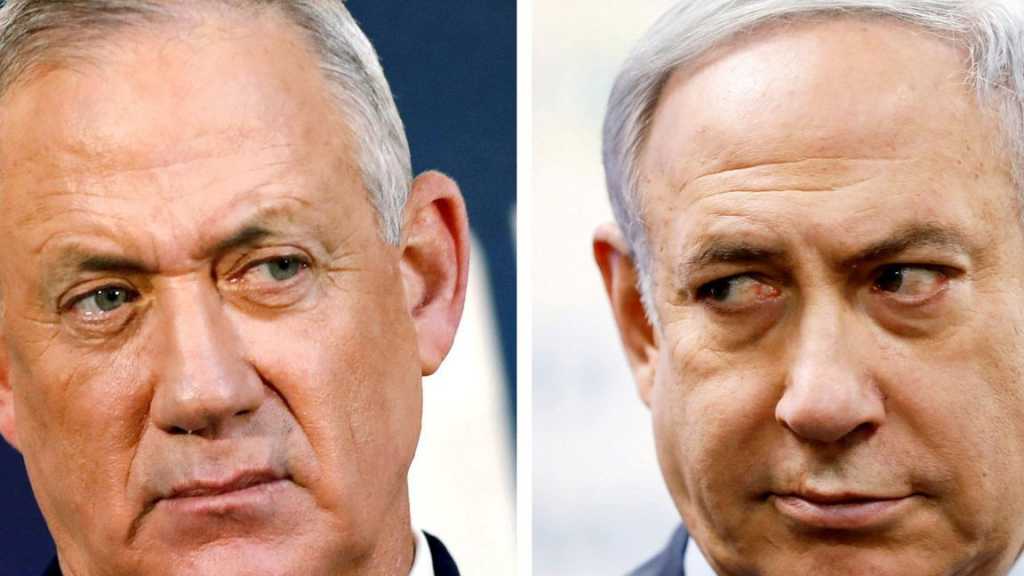 Overshadowed by COVID-19, the Zionist entity’s political stalemate seems to have been put on the back burner.

‘Israeli’ Blue and White party leader Benny Gantz, who has received a mandate to form the Zionist government, will need to make tough decisions including on a potential unity government with Netanyahu, a move that could lead to the split of the party.

Under other circumstances this would have been a week packed with political headlines.

First, it was a series of consultations by so-called president of the occupation entity, Reuven Rivlin, with major parties that recommended current Prime Minister Benjamin Netanyahu's main rival, the ex-chief of staff Benny Gantz to the post. It was a major blow to Netanyahu whose Likud gained more than Gantz's Blue and White in the third general polls that took place at the beginning of March.

Then it was the swearing in ceremony of the ‘Israeli’ Knesset.

Finally, it was the mandate given to Gantz to form a government, a challenge considering his previous attempt in October 2019 that ended in a fiasco. Just like before, the former military chief will have 28 days to establish a coalition. But that won't be an easy task. 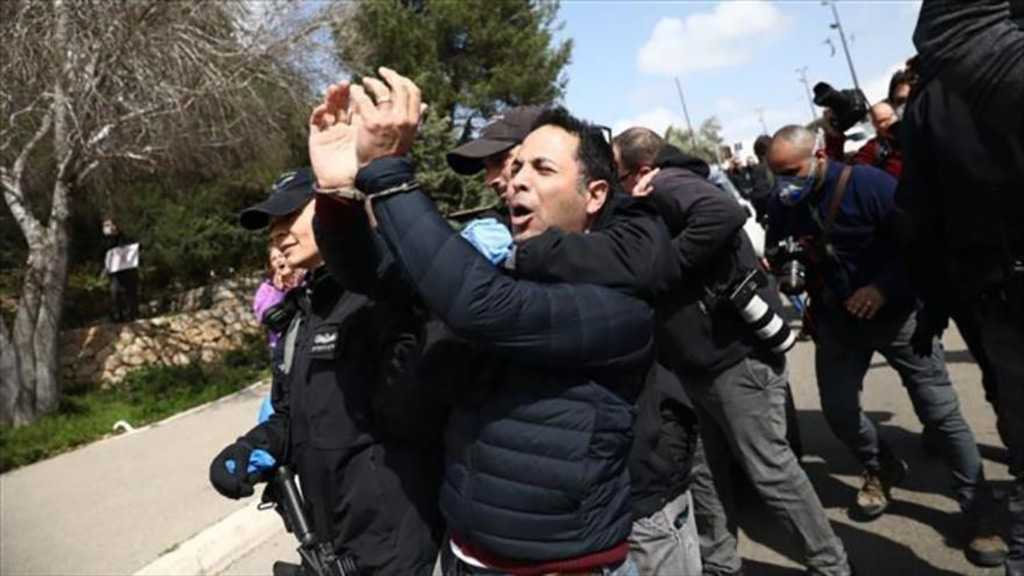 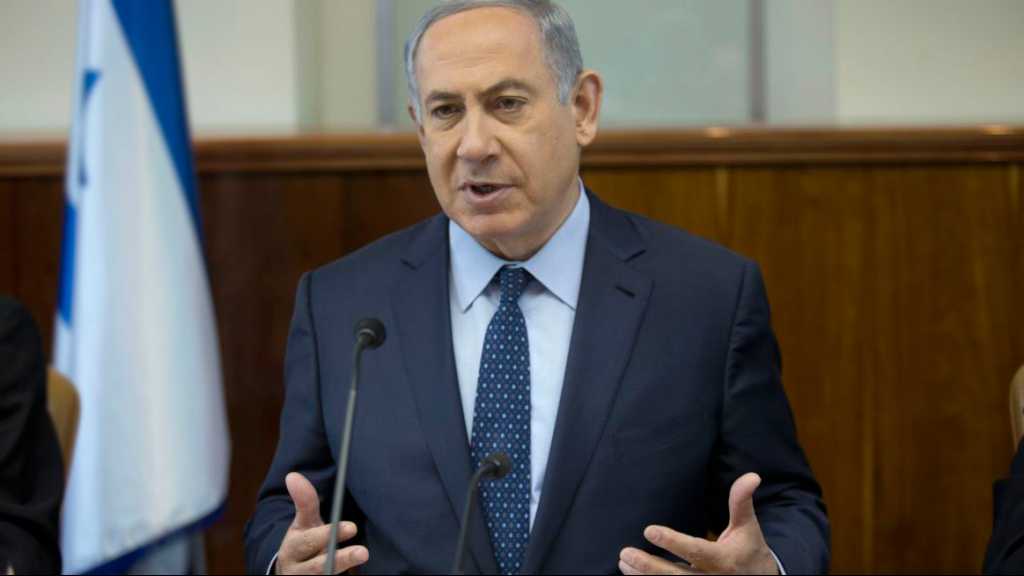 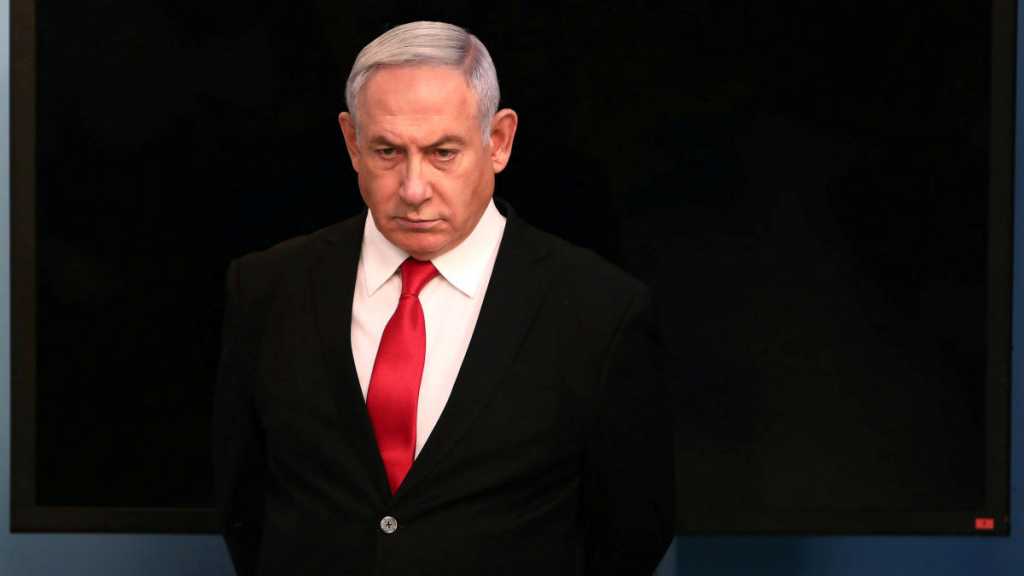