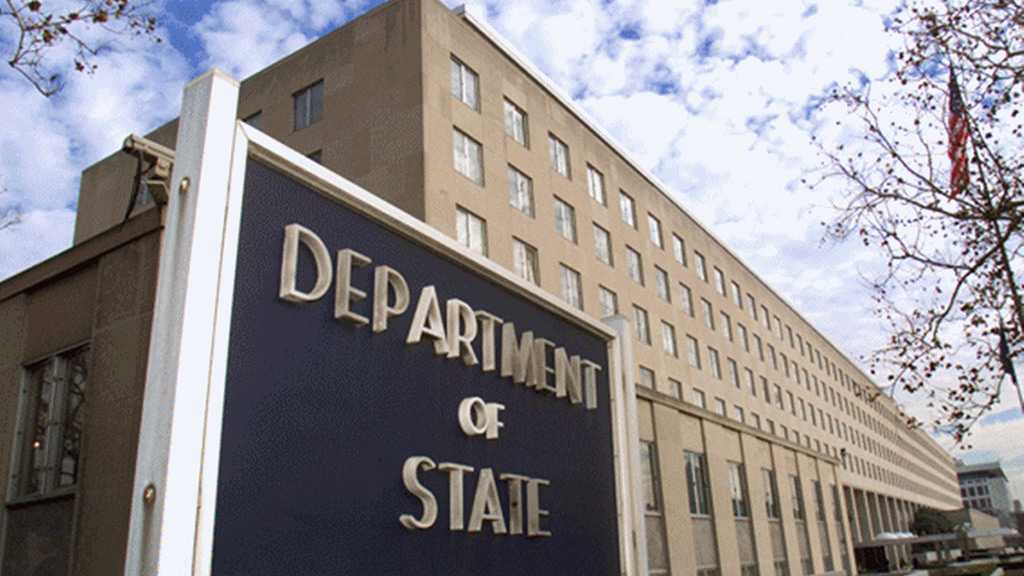 The United States has imposed new anti-Iran sanctions on five companies based in the United Arab Emirates, accusing them of having purchased petroleum products from Iran in 2019.

The US Treasury Department claimed in a statement on Thursday the UAE companies purchased the petroleum products from the National Iranian Oil Company for delivery to the Arab country.

Earlier on Wednesday, the US State Department said Washington was imposing sanctions against some Iranian, Chinese, Hong Kong and South African firms.

The State Department claimed in a statement that those sanctions were meant to deprive Iran of “critical income from its petrochemical industry and further Iran’s economic and diplomatic isolation.”

The illegal sanctions were announced amid Tehran’s call on world states to defy US sanctions in the midst of Iran’s fight with the coronavirus pandemic.

Washington has been urged by China and Russia, along with others, not to impede Iran’s efforts to contain the covid-19 outbreak in the country.

US President Donald Trump’s administration, however, insists on keeping up with its “maximum pressure” campaign as the country itself struggles with the fast growing coronavirus pandemic.

Trump reinstated US sanctions on Iran in May 2018 after he unilaterally left the 2015 nuclear deal, known as the Joint Comprehensive Plan of Action [JCPOA], signed between Iran and major world powers.

The International Court of Justice [ICJ] – known as the World Court – has ordered the US to lift the sanctions it has illegally re-imposed on humanitarian supplies to Iran. 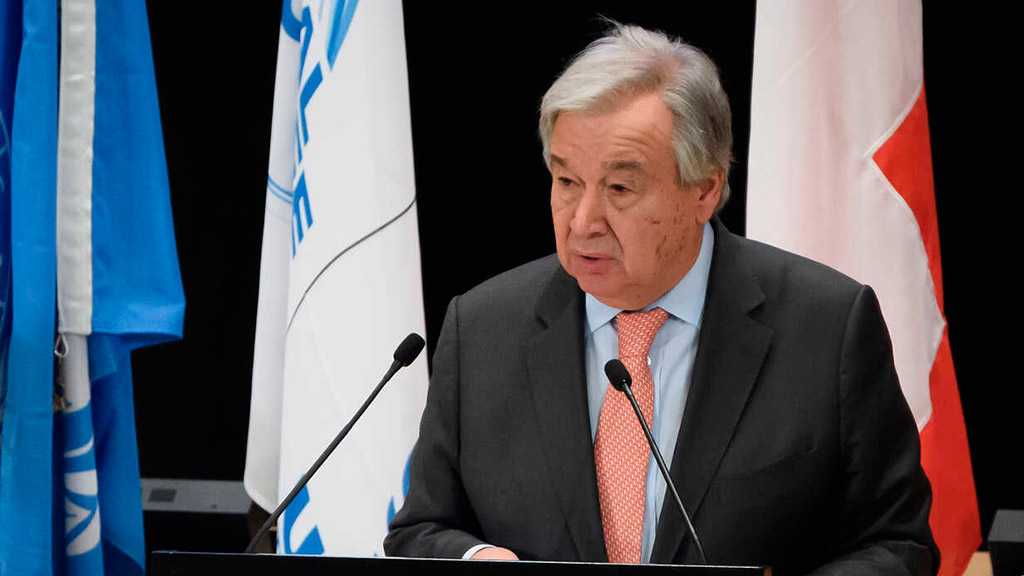 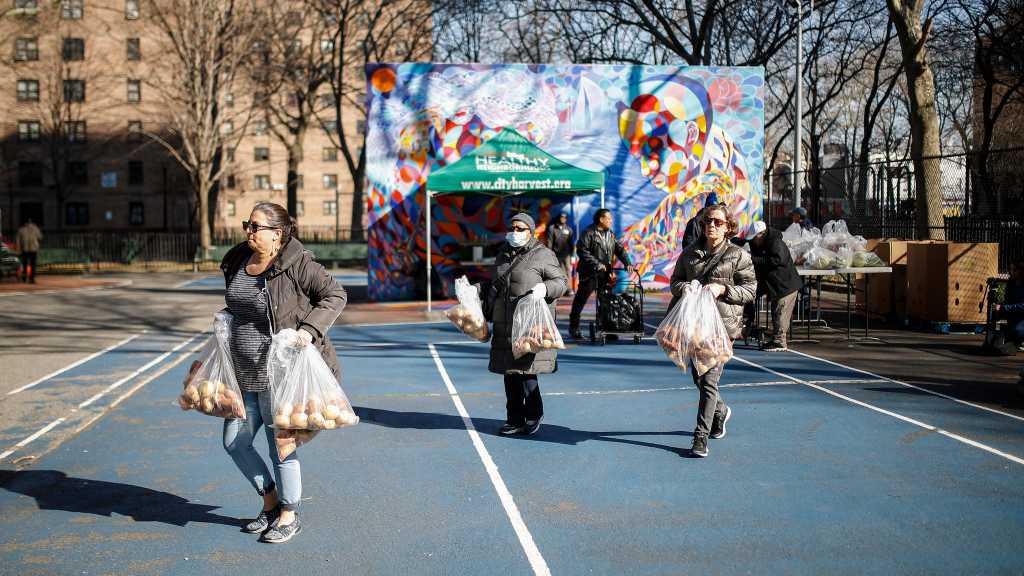 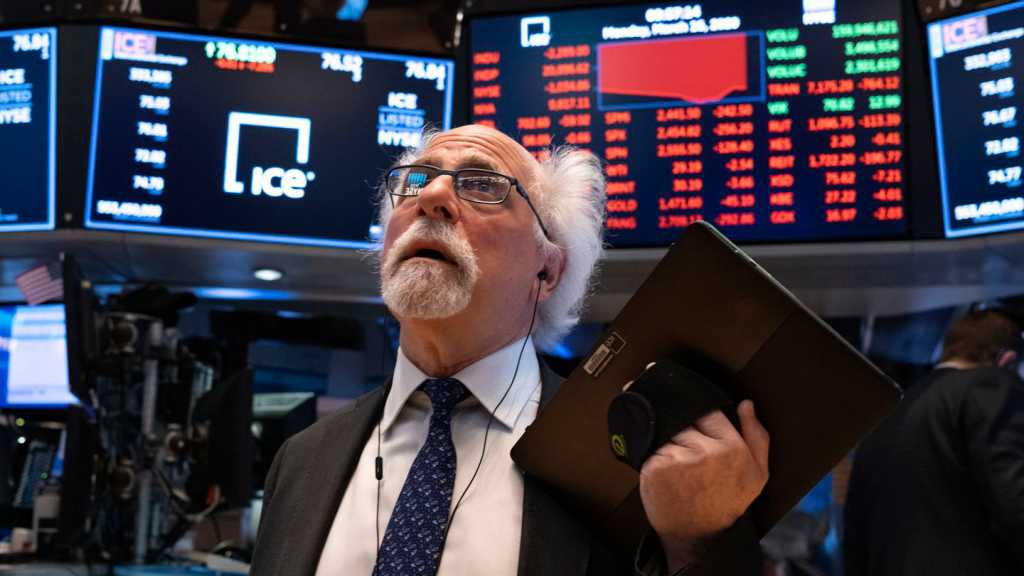