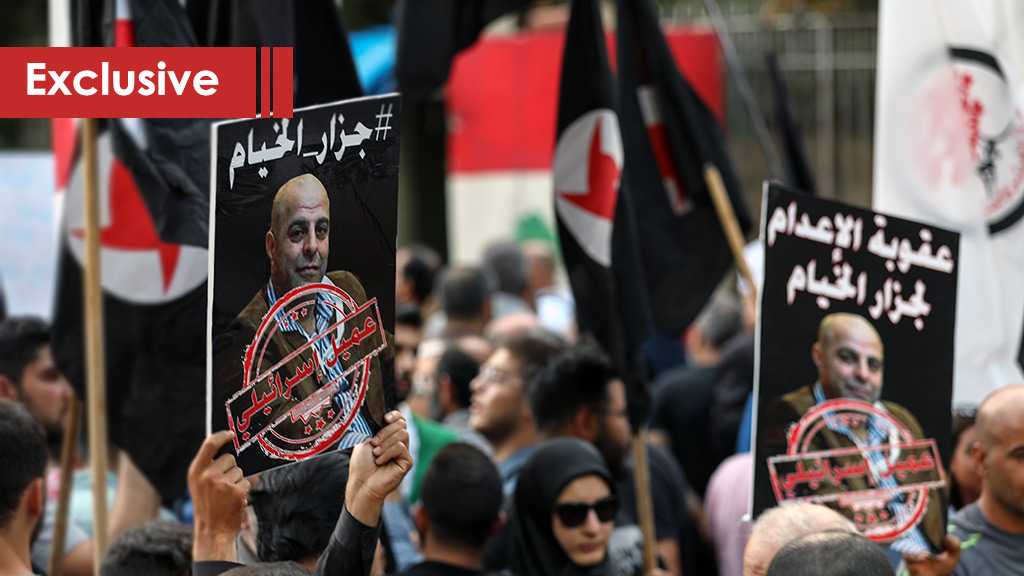 Beirut – On Monday March 16, the Lebanese military court decided to drop the charges against the “Israeli” agent Amer al-Fakhoury, known as the “Butcher of Khiam”, who was accused of overseeing the torture of thousands of people at a notorious “Israeli” detention center located in south Lebanon decades ago.

The court’s decision came in the form of accepting formal defenses submitted by al-Fakhoury’s attorneys on the pretext that the statute of limitations had expired. The Lebanese newspaper al-Akhbar reported that the military court, in the person of its president, Brigadier General Hussein Abdullah, and its attorney general, Judge Peter Germanos, implemented a political decision "as per the orders of the United States."

Amer al-Fakhoury is the former commander of the Khiam Detention Center who belonged to the gangs of Antoine Lahd, which was loyal to “Israel” during the occupation of South Lebanon. He worked as the head of the Lahd gangs in the Khiam detention center, under the command of the “Israeli” Intelligence, until 1998. He moved about two years before the liberation of south Lebanon from the detention center to the security apparatus directly affiliated to the “Israeli” Military Intelligence [AMAN]. He continued in his "position" until the liberation of the south in 2000, spying on Lebanese southerners and arresting suspects, in addition to recruiting agents for “Israel” in the liberated areas.

More than a decade has passed since Fakhoury’s crimes of kidnapping, imprisoning and torturing Lebanese people were committed in 1998, yet the graves of the people he killed while torturing are still there. Their families and loved ones still mourn them. The wounds of the Lebanese citizens he personally tortured as per the orders of his “Israeli” masters are imprinted on their bodies and in the souls and they were not even given the chance to testify against this criminal.

What happened earlier this week in the Lebanese military court is nothing sort of a shame and a disgrace. The court referred the Public Prosecution to the request of the defense attorneys of al-Fakhoury, so Judge Germanos left the order of appreciation to the court. Germanos set the court free from any moral burden, and from his right to appeal any reduced decision. The court session on Monday was conducted in a very confidential manner, at a time when the country was in lockdown due to the Corona virus. It appears that the American decision-maker in the case of Fakhoury intentionally made sure that al-Fakhoury is freed before the closing of Rafic Hariri International Airport on Wednesday, so that the criminal can be aided out of the country immediately.

Later on Tuesday, a request made by the Attorney General for Cassation, Ghassan Aouidat, to distinguish the ruling of the military court, to stipulate the cessation of the track record of the criminal, Amer al-Fakhoury. However, according to Lebanese law, this request cannot stop the implementation of the court’s ruling. Which means that Amer al-Fakhoury can remain without arrest pending the issuance of the discriminatory ruling but is not allowed to travel.

Nonetheless, the empire smuggled the criminal on the morning of Thursday March 18, since all flights have been halted at the Rafic Hariri International Airport due to the coronavirus outbreak. Adding insult to the injury, the Lebanese public watched in awe on all social media sites an American plane landing Thursday morning at the American Embassy in Awkar, near Beirut, for a few minutes, before it took off again and returned to Cyprus, where it came from. The plane's rapid landing and takeoff raised many questions about whether it removed the criminal, Amer al-Fakhoury.

The plane that landed at the American embassy is a V22, which means that its size allows it to be shifted to a hospital, in a way that allows Fakhoury to be pulled out from the embassy like a fugitive.

Whoever allowed the plane to land at the American embassy in Lebanon violated the court’s decision to ban al-Fakhoury’s travel, and whoever participated and colluded in the process of his release and smuggling out of Lebanon, will not be forgiven by the Lebanese public. The least that the government should be doing now is prosecuting them all.

It is worth noting that the American "Fox News" news network had said prior to the release of criminal Fakhoury that "Lebanon is under threat of sanctions because of its continued detention" of the former military commander of the Khiam detention center.

Robert O'Brien, the US national security adviser who was appointed to succeed John Bolton, was responsible for the files of Americans arrested, missing or kidnapped around the world. According to Lebanese daily al-Akhbar newspaper, he was the one who undertook negotiations with Syria via Lebanon, in order to secure the release of one of the Americans arrested in Syria while fighting with ISIS.

Ten days after the arrest of Amer al-Fakhoury in Lebanon, O'Brien contacted Lebanese mediators informing them that the file was in his possession, and that he had a green light from “high places” to make all efforts to achieve al-Fakhoury's "removal" blatantly claiming that al-Fakhoury, the butcher of Khiam, was "an American citizen pursued on political charges that have no legal basis" against him.

Within days, relevant authorities in the United States of America were all mobilized. Foreign Minister Pompeo and his aides, from David Hale to David Schenker to the embassy employees in Beirut, worked continuously, and the instructions were that calling for the release of al-Fakhoury was a "permanent item" on the agenda of any meeting with any Lebanese officials.

Meanwhile, the American security services were moving in Beirut away from diplomatic channels. They decided to have side contacts with Lebanese personalities with strong ties to Hezbollah. The purpose was to seek to drop the party's reservations after the Americans were informed by officials in Lebanon that the decision is not possible without Hezbollah’s approval.

The Americans worked day and night plannig on three levels to make sure their asset is removed from Lebanon.

They worked at the official level, and it was assumed by the Ministry of Foreign Affairs, and it relies on direct contacts with President of the Republic Michel Aoun, Former Minister of Foreign Affairs Gubran Bassil and presidential advisor Salim Jreissati.

The second level was a security-military one. It was assumed by the American embassy in Beirut and representatives of the American security services, and it included the leadership of the army, the Directorate of Intelligence and the Military Judiciary, and the government commissioner at the Military Court.

The third was a security-political level. It was undertaken by US intelligence in cooperation with American diplomats. Meetings took place in Beirut, Paris, and Washington with Lebanese figures believed to be talking to Hezbollah for the sake of releasing the criminal while Hezbollah refused to accept anything below justice being served.

This goes to show that when the prosecution claimed al-Fakhoury and the judiciary was forced to arrest him, the American side was prompted to search for other means, including possible fabricated reports on a complex health situation that al-Fakhoury suffers from, to ensure special protection for him. Then it became clear later that the aim was to prevent him from appearing before the civil court on cases brought by former detainees, who were tortured by al-Fakhoury at the Khiam detention center.

During the past week, meetings and phone calls between all parties hastened, and the head of the military court, Judge Hussein al-Abdullah, who is ironically from Khiam village, informed Hezbollah that there is a tendency amongst the military court judges to accept the defenses submitted by al-Fakhoury's attorneys, and that four of the judges will agree to his release. However, the position of Hezbollah, which was reported to the head of the military Court Judge Hussein al-Abdullah, said that the party respects and supports the accusation made by Judge Najat Abu Shakra against al-Fakhoury when he entered Lebanon, and that the party does not see any logic in considering that the statute of limitations had expired.

Abdullah heard directly from Hezbollah officials: "If you are under pressure and cannot resist it, then postpone the session until the matter is handled, instead of making a decision that will have its toll on you in this life and the hereafter." Communication between Hezbollah and the head of the court ended with the latter saying that he would not release al-Fakhoury.

But the head of the court released him and the Americans made a fugitive out of the criminal who was supposed to face the death penalty for being a disgrace for his country at the time of occupation and for killing and torturing his own fellow citizens while being at service for our archenemy “Israel”. The Lebanese public shall not forgive and forget. Khiam will not forget. 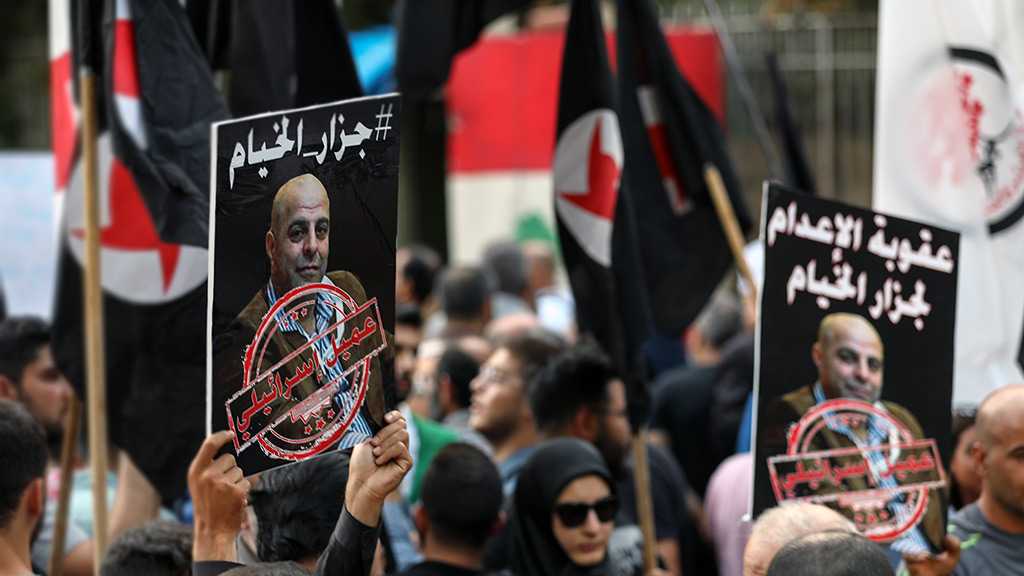 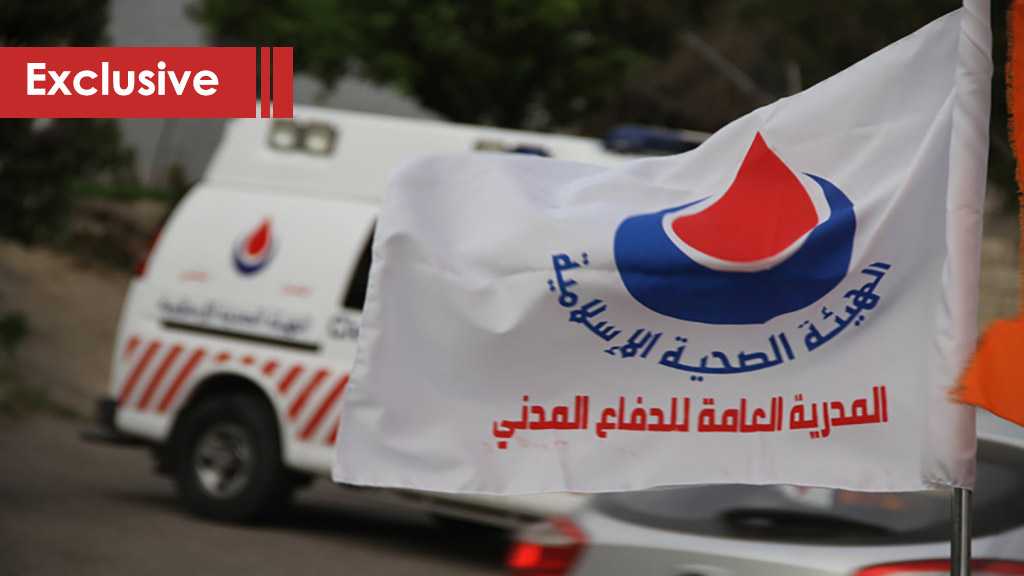 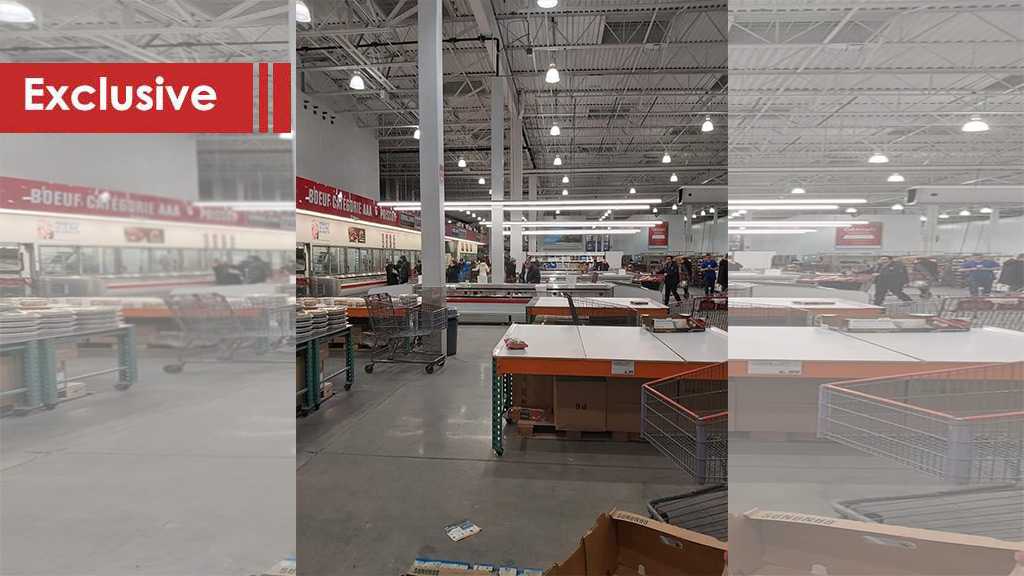 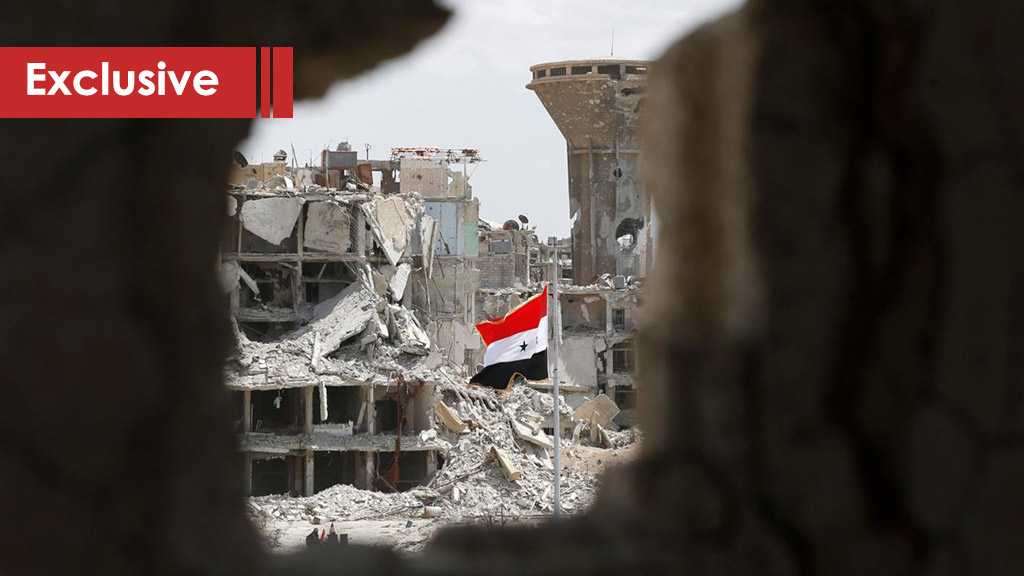