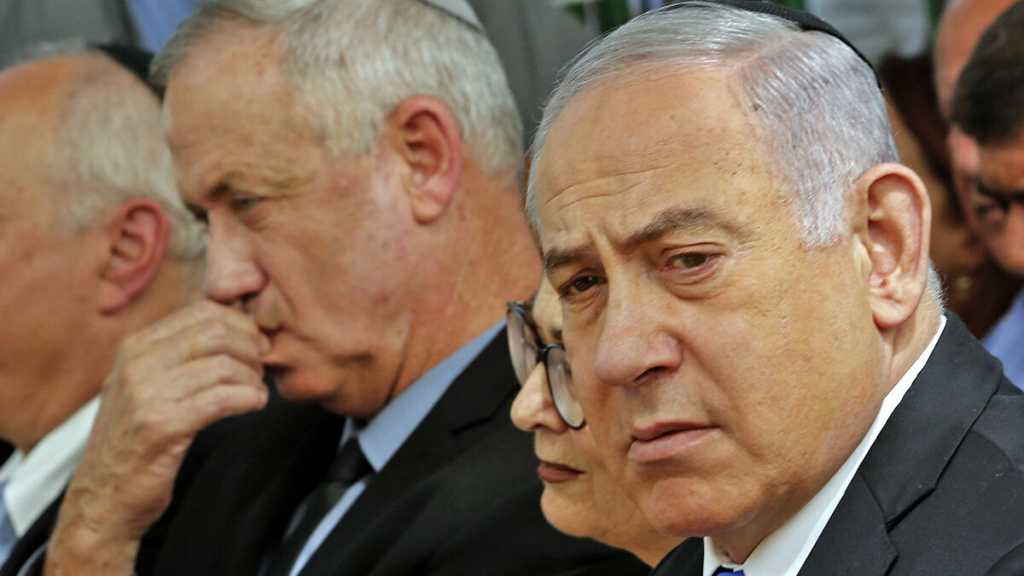 According to Kan “Israeli” broadcaster, the two sides are once again clashing over who gets to be the Prime Minister first in the rotation.

The distribution of ministerial positions is another key stumbling block in the negotiations, with Blue and White reportedly seeking control over War, ‘Public Security, Foreign Affairs, Justice and Culture’ ministries.

Out of those, Likud is said to have only agreed to hand the War Ministry, currently headed by Naftali Bennett, over to Gabi Ashkenazi, number four on Blue and White's Knesset list - and a former “Israeli” chief-of-staff.

The report comes as Blue and White and the religious-right bloc are clashing over the ouster of Knesset speaker Yuli Edelstein, who suspended the parliament due to coronavirus fears.

Blue and White argue, however, that the move was rather aimed at protecting Netanyahu from a vote on a piece of legislation that may disqualify him as a PM over his delayed graft trial. 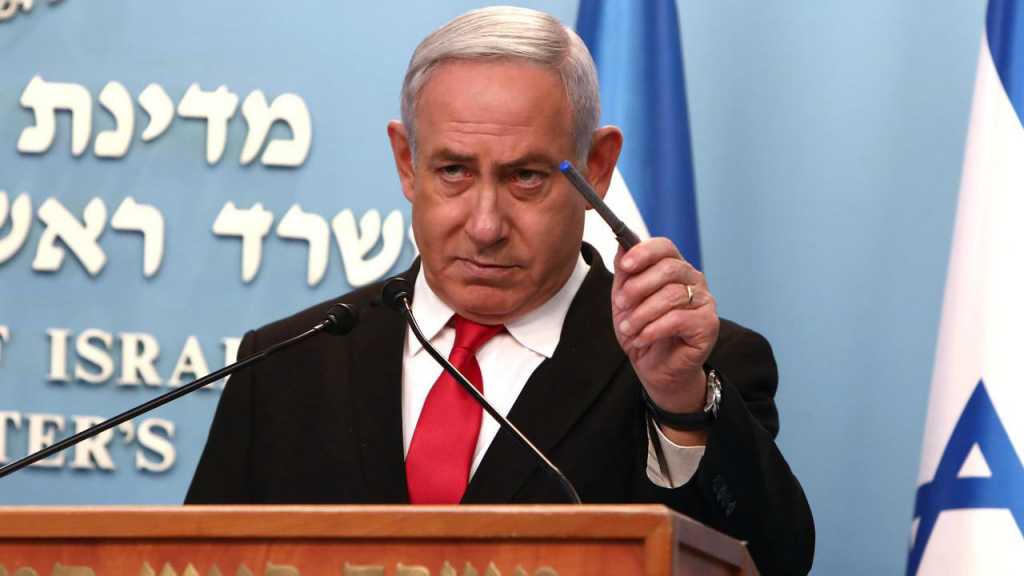 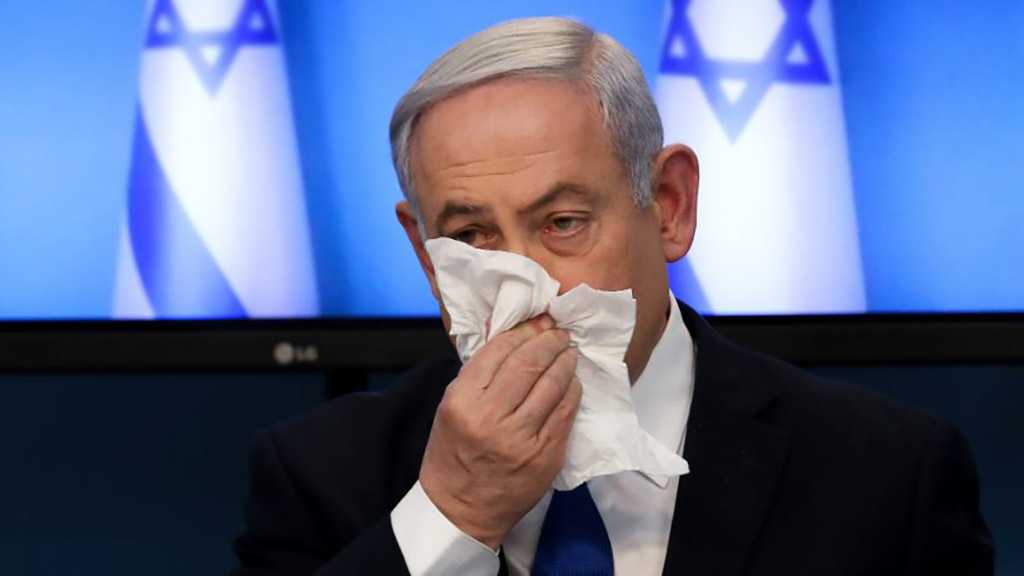 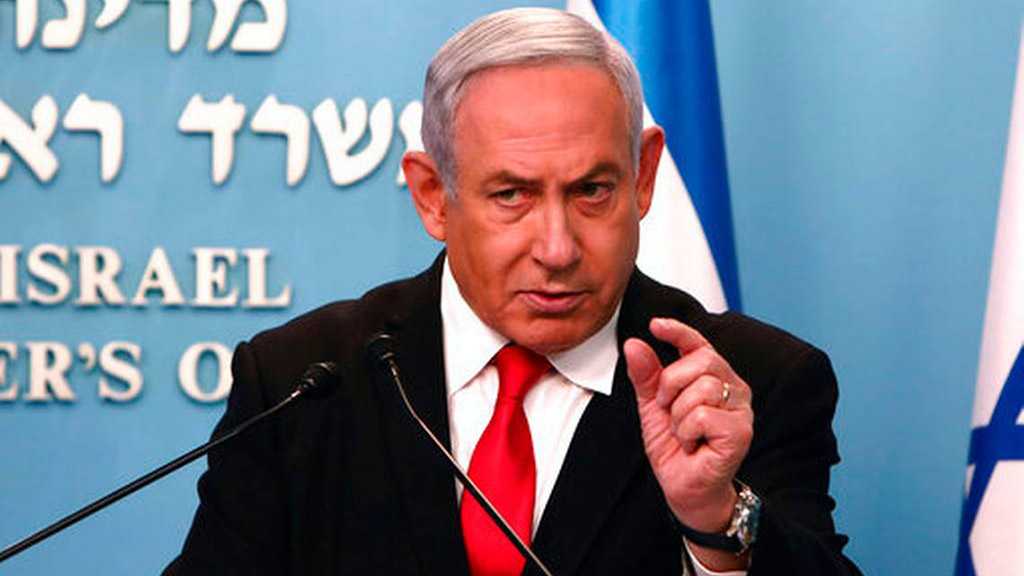