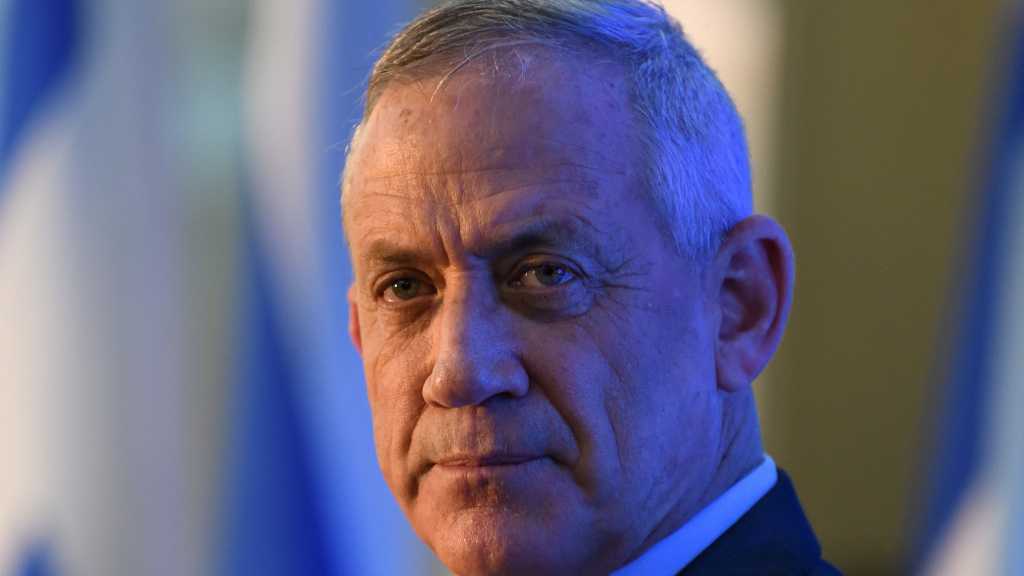 Former Zionist military chief Benny Gantz was tapped on Sunday for forming the long-troubled government of the ‘Israeli’ entity following a year of political stalemate.

The decision came in wake of attempts to help tackle the coronavirus pandemic.

Gantz on Sunday secured recommendations to lead a government from 61 lawmakers in the so-caled 120-seat Knesset, or parliament of the Zionist entity, in the wake of a March 2 election - the third poll in less than a year. 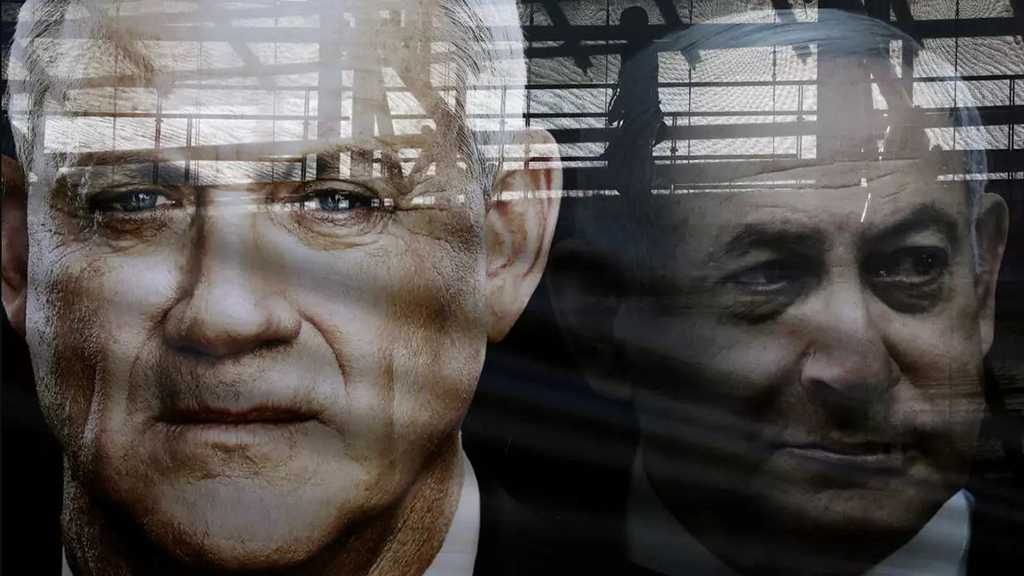 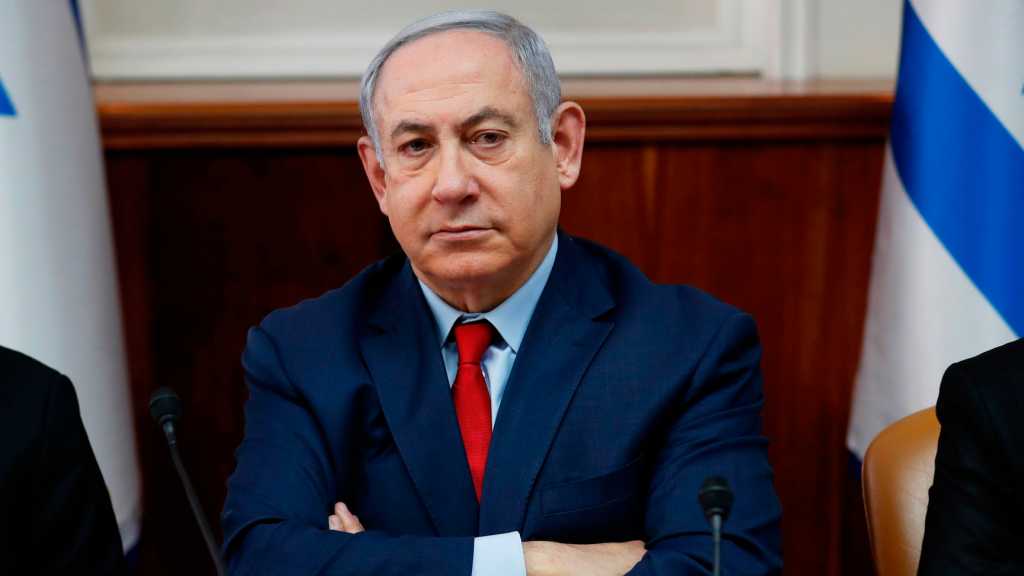 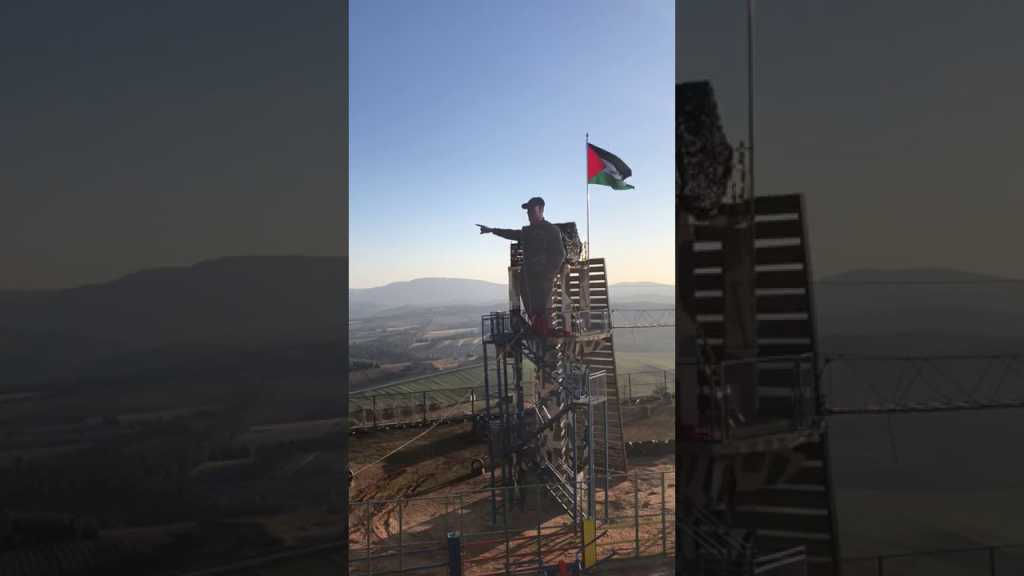