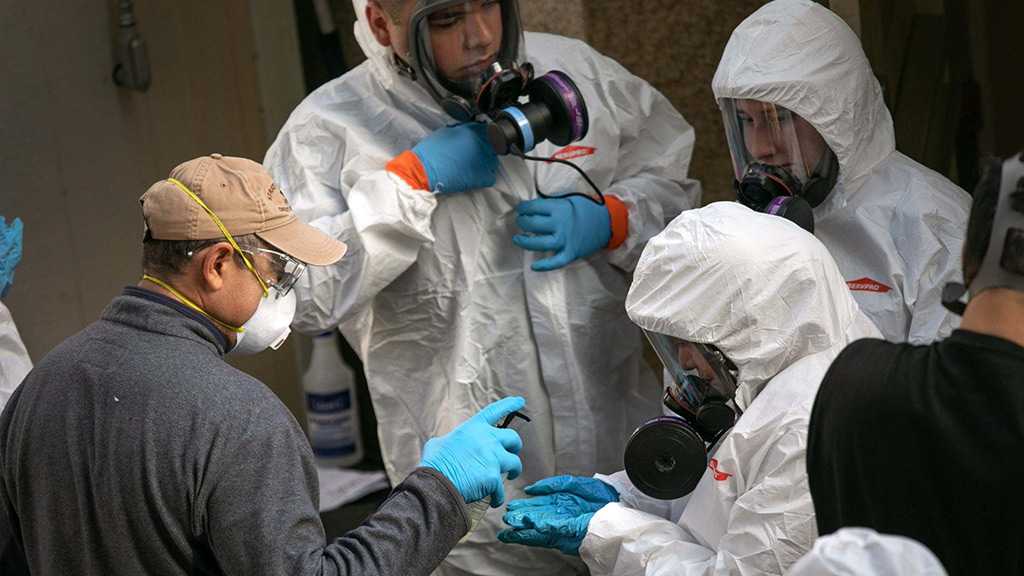 In light of the coronavirus outbreak, the Norwegian government has introduced a set of preventive measures Prime Minister Erna Solberg called “the strictest and most invasive” imposed on Norwegians since World War II, national broadcaster NRK reported.

“We have gone from an outbreak to an epidemic”, said Doctor Camilla Stoltenberg, the head of Norway’s public health institute, the sister of NATO Secretary General Jens Stoltenberg and part of the Stoltenberg family, which has long held top positions in the Labor Party. She pinned the spread in Norway on traditional “skiing holidays” when schools are closed in late February and early March. Many spent the holidays in the Alps of Northern Italy, where the virus has become widespread.

The measures, effective for at least the next 14 days and likely to be extended, are aimed at containing the coronavirus outbreak.

All daycare centers, schools, colleges, universities, and other educational institutions will be closed. All cultural and sporting events, both outdoors and indoors, will be closed or cancelled. A ban on the serving of food, including buffet services at hotels and company canteens, is in place, with the exception of eateries where guests can be seated at least a meter from one another. All hair salons, barbershops, massage, health, and beauty parlors are closed.

A ban on all foreign travel for healthcare personnel working directly with patients is in place. Ordinary Norwegians were in the “strongest of terms” advised to drop all pleasure travel and travel that’s not absolutely necessary, both foreign and domestic.

Everyone arriving in Norway from areas outside the Nordic area [Scandinavia plus Iceland] must enter a quarantine at home, even if they don't have any symptoms. The quarantine order is retroactive, which means that government officials who were on foreign trips will be quarantined as well, including King Harald and Queen Sonja.

“We must all protect ourselves in order to protect others”, Prime Minister Solberg said at a press conference. She called the measures “absolutely necessary” and “critical” for everyone to respect them.

Prime Minister Solberg specifically stressed that stores will remain open and that there’s “no need” to hoard food”. Due to reports of shelves being emptied of necessities like toilet paper, canned goods, and dried foods, she castigated such behavior for a glaring lack of solidarity and called to show “good Norwegian restraint and common sense”.

The Norwegian health authorities chimed in by cautioning the public to refrain from shaking hands, hugging, or otherwise touching people outside of one’s immediate family, and urging frequent hand-washing.

So far, Norway has reported 621 cases of coronavirus, with a single deadly outcome.

The country's health authorities have upgraded their worst-case scenario to a maximum of 2.2 million Norwegians, or about 40 percent of the population, getting infected. 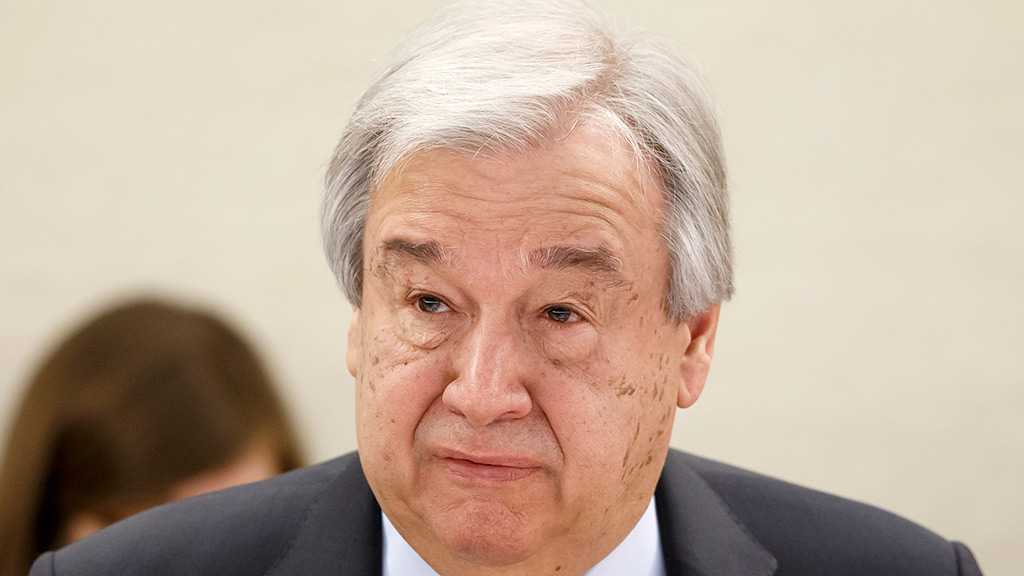 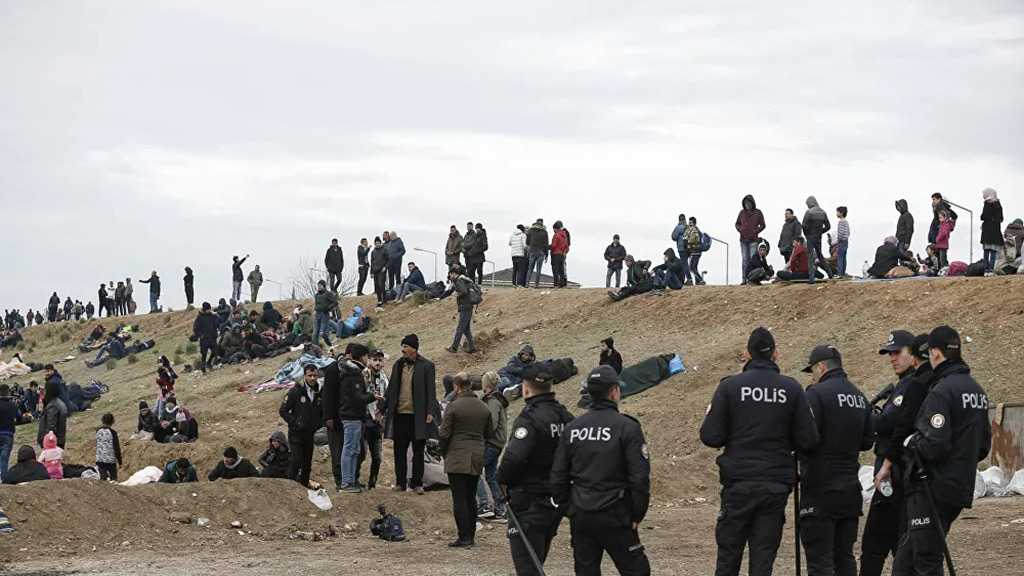 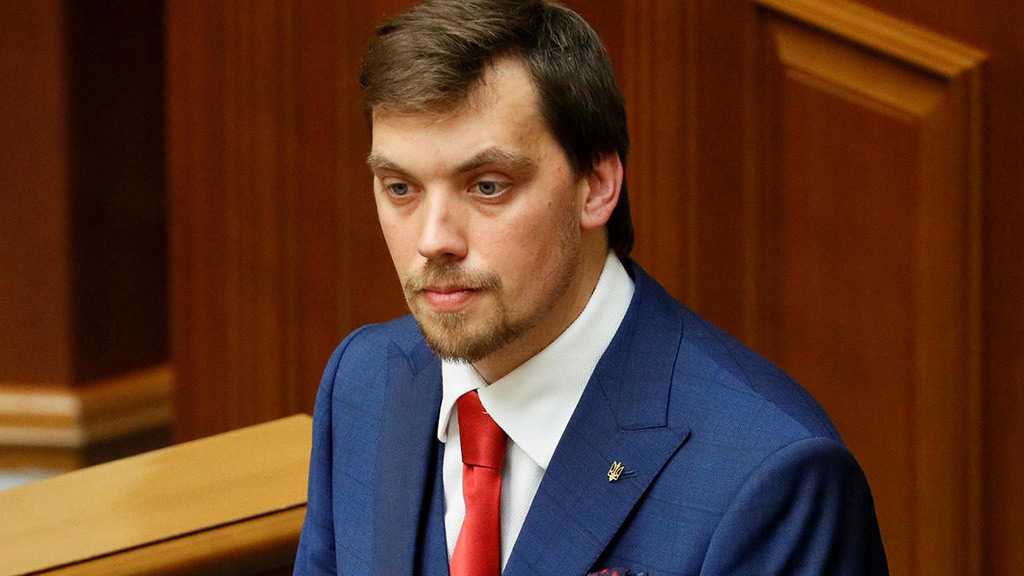