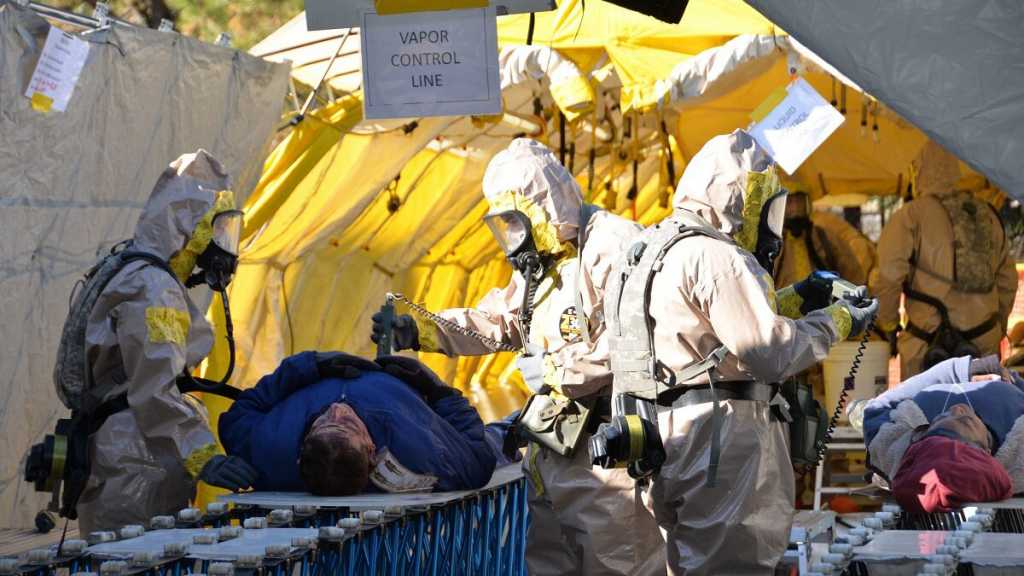 New York is deploying National Guard troops for the first time in the coronavirus crisis to help contain the spread of the disease from an infection-hit suburb of New York City, the state's governor said Tuesday.

Andrew Cuomo said authorities would set up a one-mile radius "containment zone" around the epicenter of an outbreak in New Rochelle in suburban Westchester County.

Cuomo explained that all facilities in the zone that hold large gatherings, such as schools and temples, would be closed for two weeks beginning Thursday.

"We're also going to use the National Guard in the containment area to deliver food to homes, to help with the cleaning of public spaces," Cuomo said.

There have been 173 confirmed cases of Covid-19 in New York State, including 108 in Westchester County, home to New Rochelle where the majority of infections have been detected.

Cuomo told reporters that businesses in the containment zone will remain open and that people will be free to come and go as they wish, insisting there is no quarantine.

The area is centered on a synagogue in New Rochelle, a city of 80,000 inhabitants just north of New York City, which was attended by the state's first case -- a lawyer working in Manhattan.

The United States has more than 800 confirmed cases of the deadly virus, according to a running tally by Johns Hopkins University.

Twenty-eight people have died, 23 of those in Washington State.

No fatalities have been reported in New York. 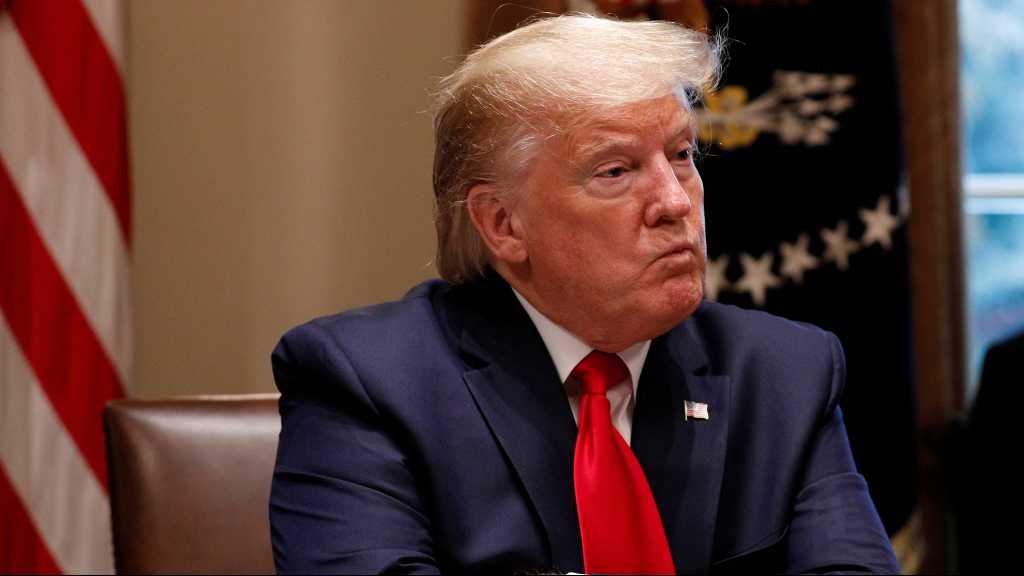 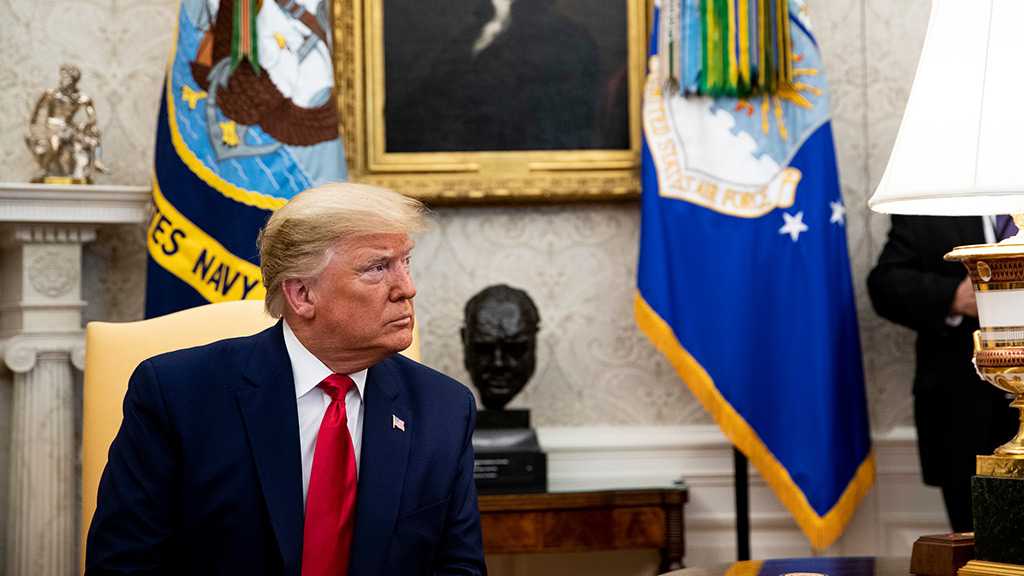 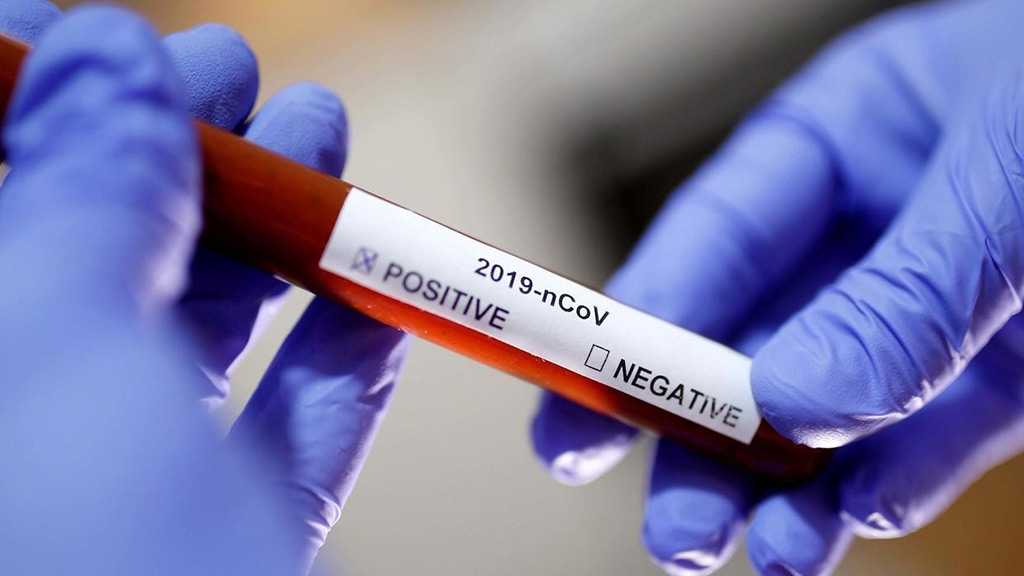