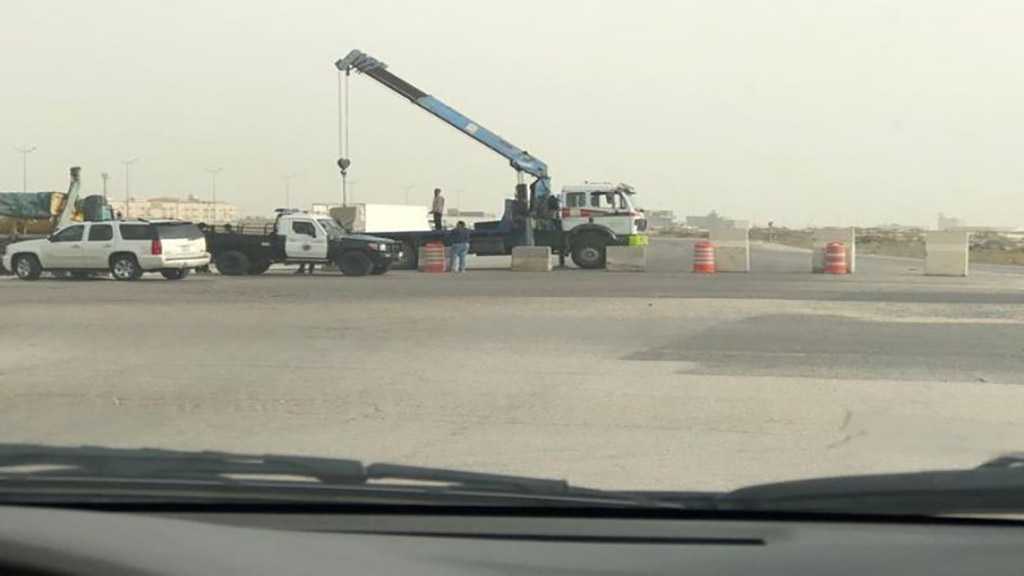 As part of the ongoing clampdown targeting the Kingdom’s Shia minority, the Saudi Ministry of Interior announced Sunday the temporary suspension of entry and exit from the Shia-populated al-Qatif Eastern Province, confirming the suspension of work also in all government departments and institutions in the province.

The measure supposedly comes in the course of quarantining the area due to several cases of the new Coronavirus reported there.

"The 11 cases of Coronavirus infected in the country are residents of al-Qatif province," the Saudi ministry claimed in a statement.

An official source in the Saudi interior Ministry claimed that the measure was taken because all of the cases of Coronavirus recorded in the country are residents of al-Qatif. The source also claimed that it has been decided to temporarily suspend entry and exit from al-Qatif, while enabling the returnees of the residents of the province to reach their homes.

The measures of the Saudi regime targeting Qatif and its residents come in conjunction with measures targeting the Two Holy Mosques in Mecca and Medina.

While forums remained, the banquet halls crowded and open to expatriates from inside and outside Saudi Arabia without any precautionary measures, which put many question marks regarding the justifications for the precautions and harassment imposed by the Saudi regime on the people of Qatif and the holy sites. 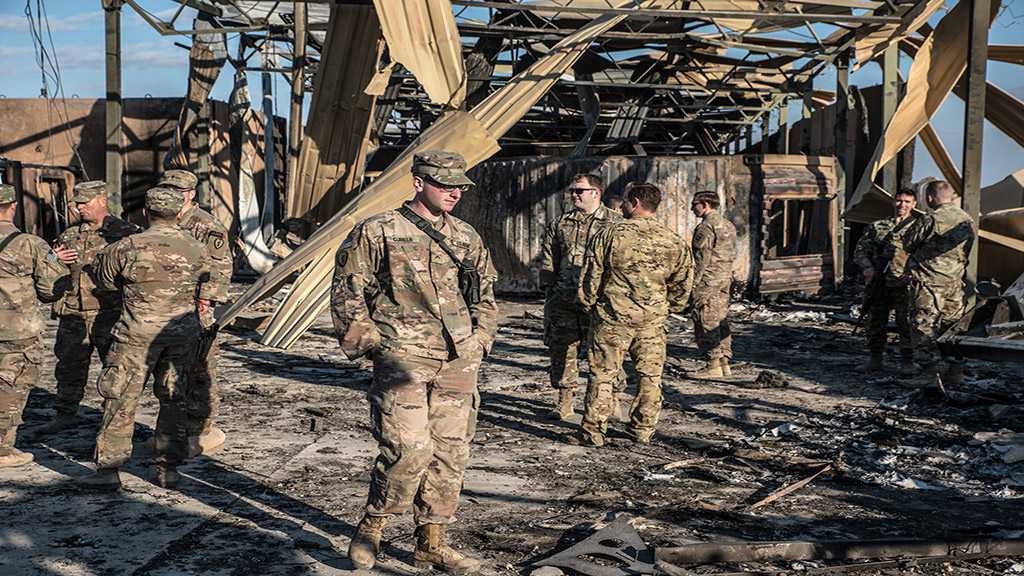 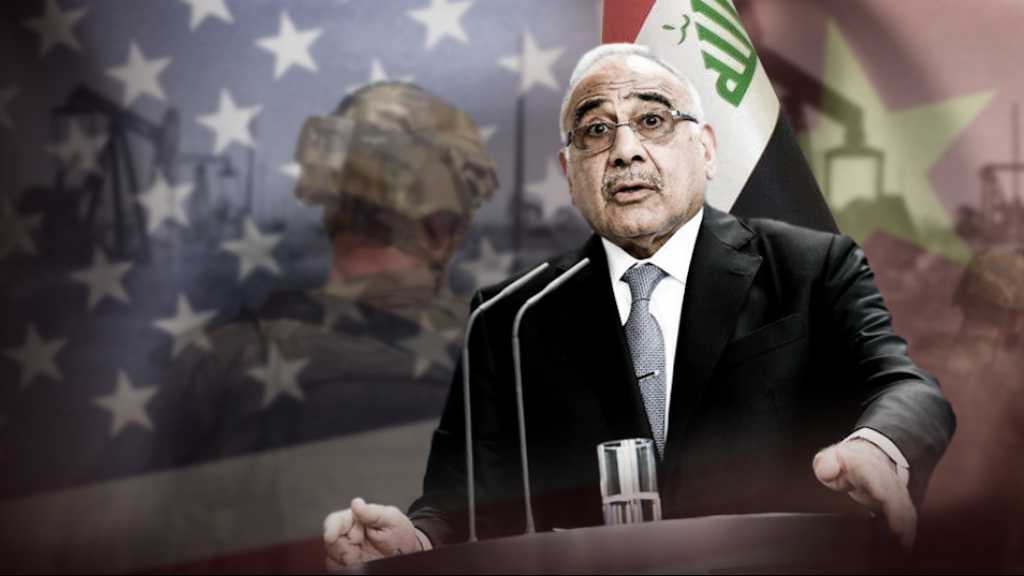 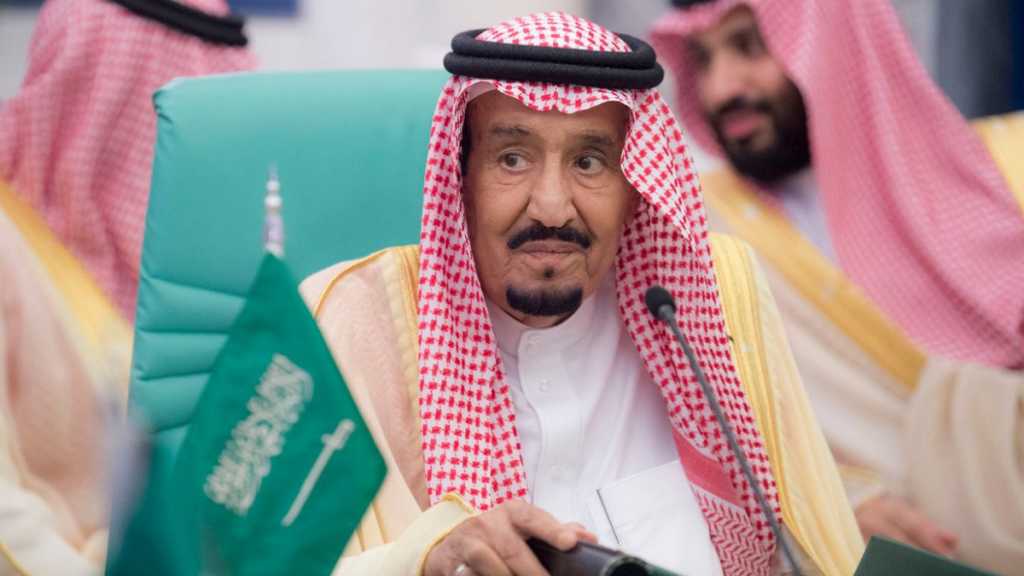