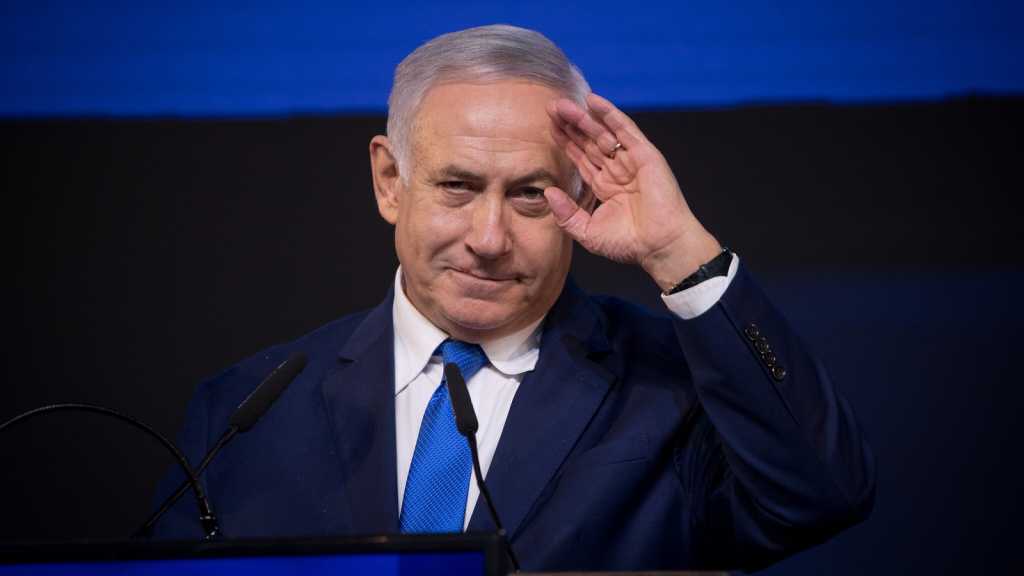 Zionist Prime Minister Benjamin Netanyahu asked Monday for a 45-day delay in his corruption trial due to open March 17, claiming prosecutors had not provided all information relevant to the case.

Netanyahu’s trial is scheduled to start two weeks after an election that saw his right-wing Likud party earn the most votes but fall three seats short of the 61 needed to form a majority in the ‘Israeli’ parliament, known as the Knesset.

The election result raised the prospect that Netanyahu, the first Zionist premier to be indicted in office, will be seeking to form a government while standing trial.

A letter sent by Netanyahu's lawyers to the occupied al-Quds district court, seen by AFP, said his legal team "had not received all the documents related to the investigation".

Netanyahu has been indicted on various charges including receiving improper gifts and offering a media mogul lucrative regulatory changes in exchange for positive coverage.

He has denied the allegations.

Separately, anti-Netanyahu representatives may seek to pass a bill barring an indicted individual from forming a new government. 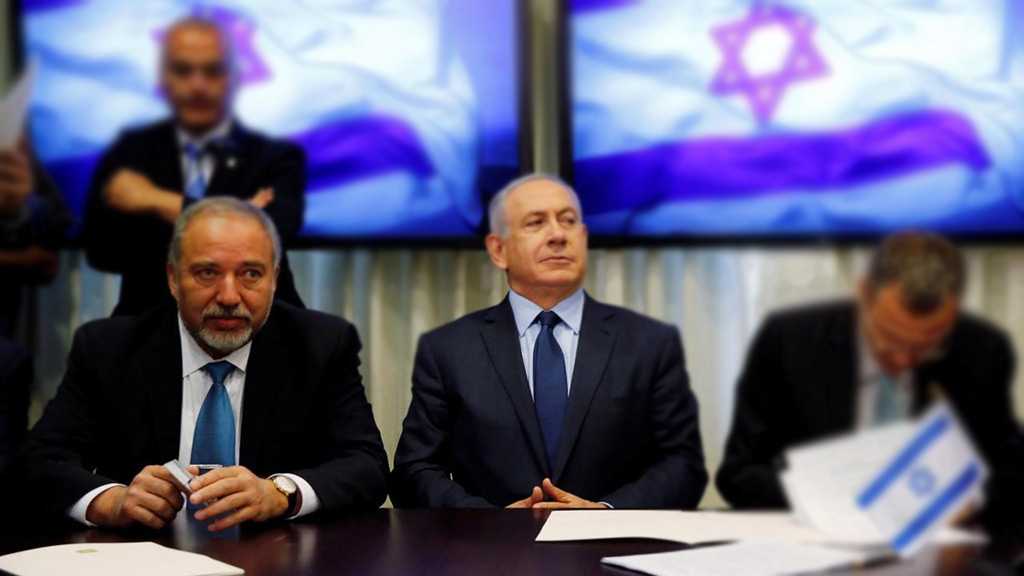 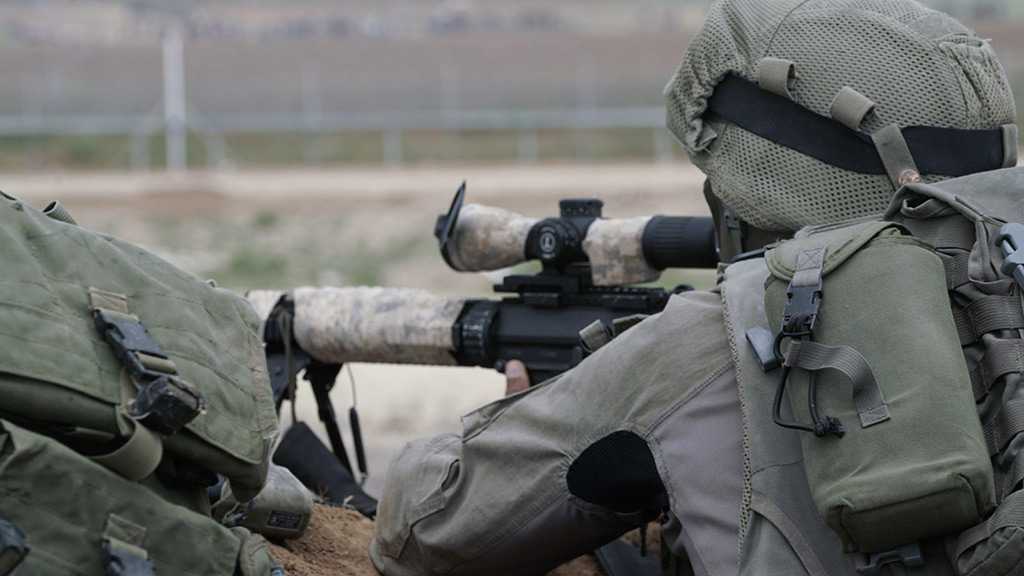 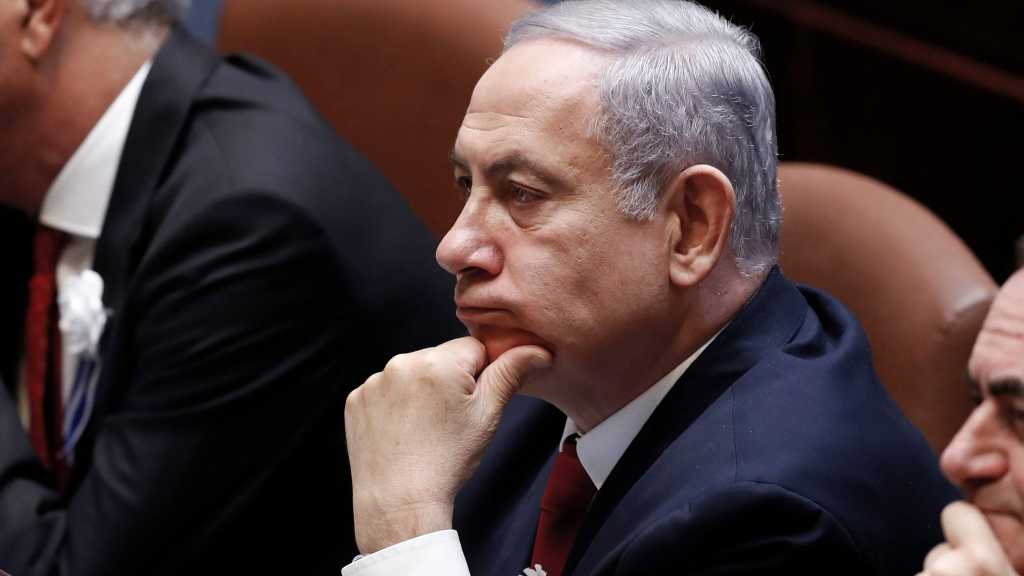