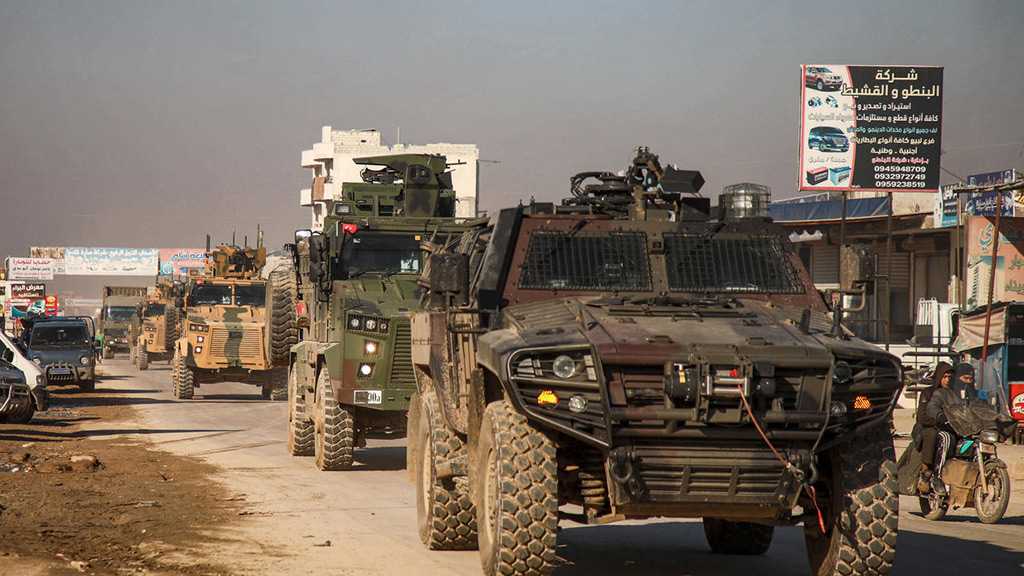 The Kremlin said Wednesday it hoped Putin and Erdogan would be able to agree on a set of joint measures for the Syrian province of Idlib.

"We plan to discuss the Idlib crisis... We expect to reach a common understanding on the crisis, the cause of the crisis, the harmful effects of the crisis and arrive at a set of necessary joint measures," Kremlin spokesman Dmitry Peskov told reporters.

Meanwhile Russia's Ministry of Defense said Wednesday that fortified militant positions in Syria's Idlib province had merged with Turkish observation posts, and that artillery attacks on nearby civilian areas and Russia's air base in Syria had become daily.

The allegations, made by Major-General Igor Konashenkov, are likely to increase tensions ahead of the planned meeting between the two heads of state.

Turkey earlier announced that two more of its soldiers were killed Wednesday in a Syrian attack in northwestern Syria, as steady clashes between the two national armies continued to rack up casualties.

Turkey has sent thousands of troops into the area to support Syrian insurgents holed up there, but hasn't been able to stop the Russian-backed Syrian government offensive to retake the Idlib province.

Near the Turkish border, the Idlib area is the last rebel stronghold after nine years of war in Syria.

The Turkish Defense Ministry's statement said that the latest Syrian attack on its troops also wounded six soldiers. It did not provide further details.

Clashes between Turkish and Syrian forces in northwestern Syria have killed more than 50 Turkish troops in the past month, including 33 soldiers killed Thursday in a single airstrike.

Moscow has laid the blame for the escalation on Ankara, ahead of the summit between the two main power brokers in Syria.

Russian officials have said they hold Turkey responsible for the collapse of a cease-fire agreement reached in Sochi, Russia in 2018. They say Ankara has failed to honor the deal and rein in militants who continued attacking Syrian and Russian targets. 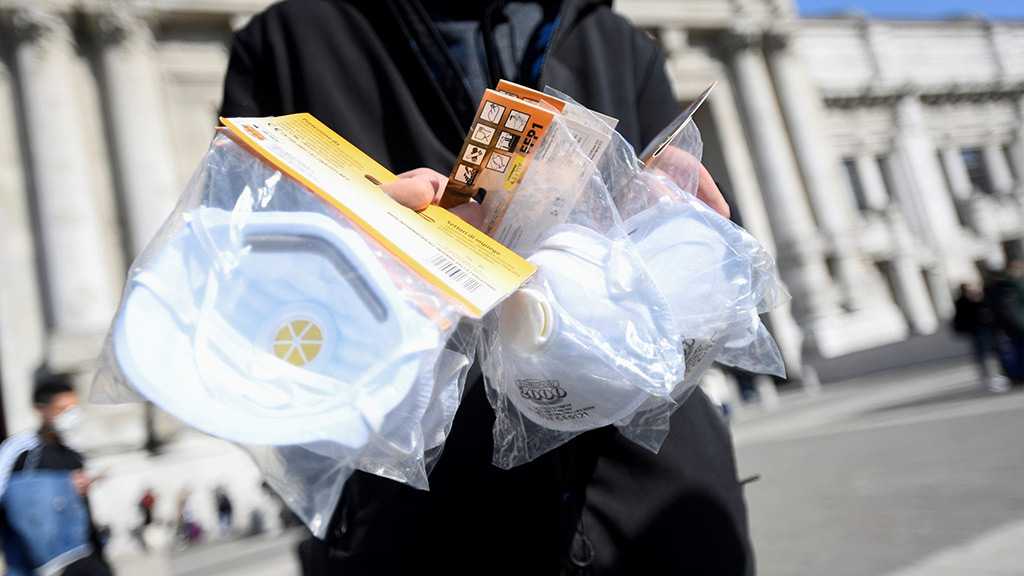 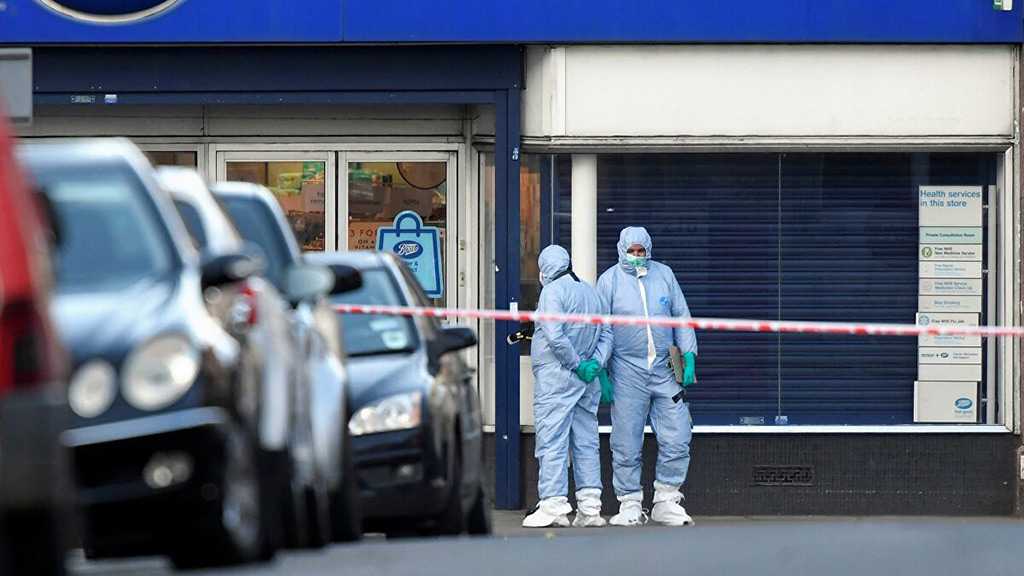 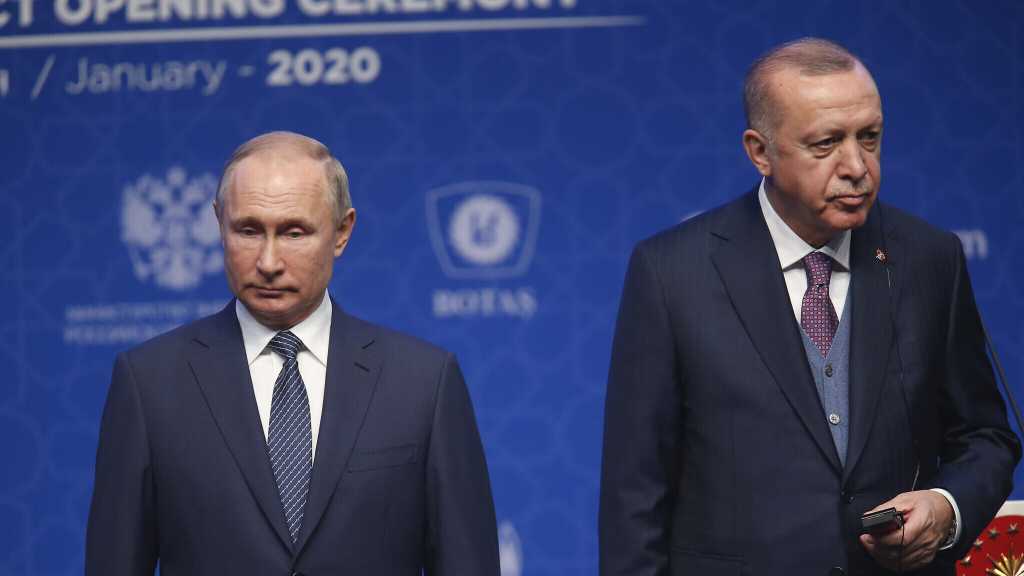