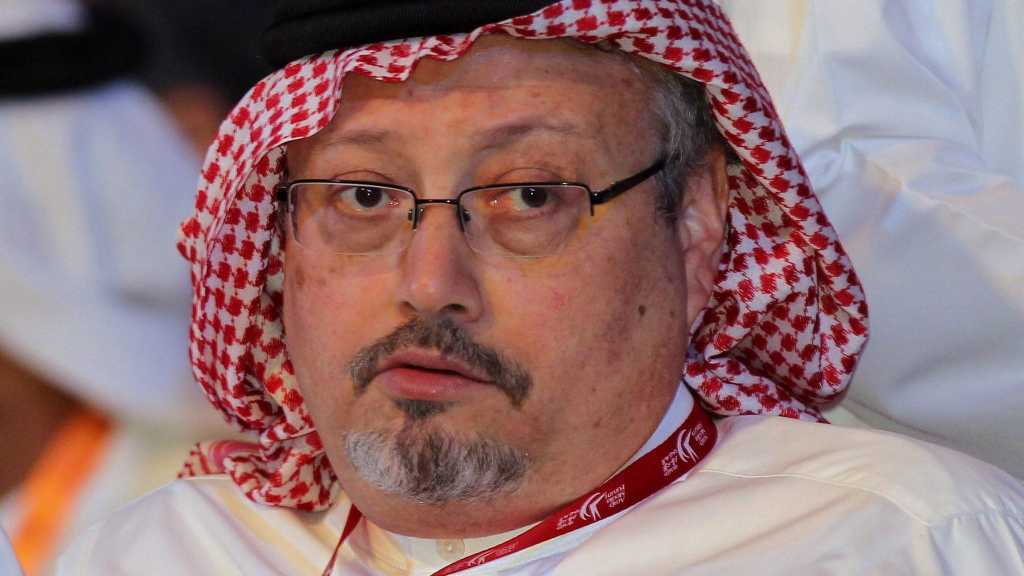 US lawmakers vowed Tuesday to force the release of an intelligence report on the killing of Saudi dissident writer Jamal Khashoggi, accusing US President Donald Trump of blocking it to protect the kingdom.

Congress last year ordered the director of national intelligence to name who ordered the October 2018 murder of Khashoggi, a US resident who was a critic of Saudi Crown Prince Mohammed bin Salman in his column at The Washington Post.

But the intelligence chief said the information should remain classified so as not to hurt national security.

"The administration has not even attempted to make the case to us that this would cause that kind of harm," said Representative Tom Malinowski, who had led the push for the report.

"What they are really afraid of, I think, is extremely plain -- they are afraid of embarrassing somebody who has a close personal relationship with President Trump and the Trump administration," Malinowski told reporters.

He was joined by Khashoggi's fiancee, Hatice Cengiz, who said a declassified report could answer "critical questions" such as who ordered his killing and where his remains were disposed of.

"The first step to find justice for Jamal is to know the truth," she said.

Democratic Senator Ron Wyden, for his part, said he will invoke a section of a 1976 law that allows the intelligence committee, on which he serves, to declassify a report.

Khashoggi was lured in October 2018 into the Saudi consulate in Istanbul where, according to Turkish and US officials, he was brutally strangled to death and his body cut apart with a bone saw.

The Trump administration imposed visa restrictions on Saudis accused of involvement but has said the murder would not jeopardize relations, with Trump hailing the kingdom for its purchases of US weapons and shared hostility to Iran. 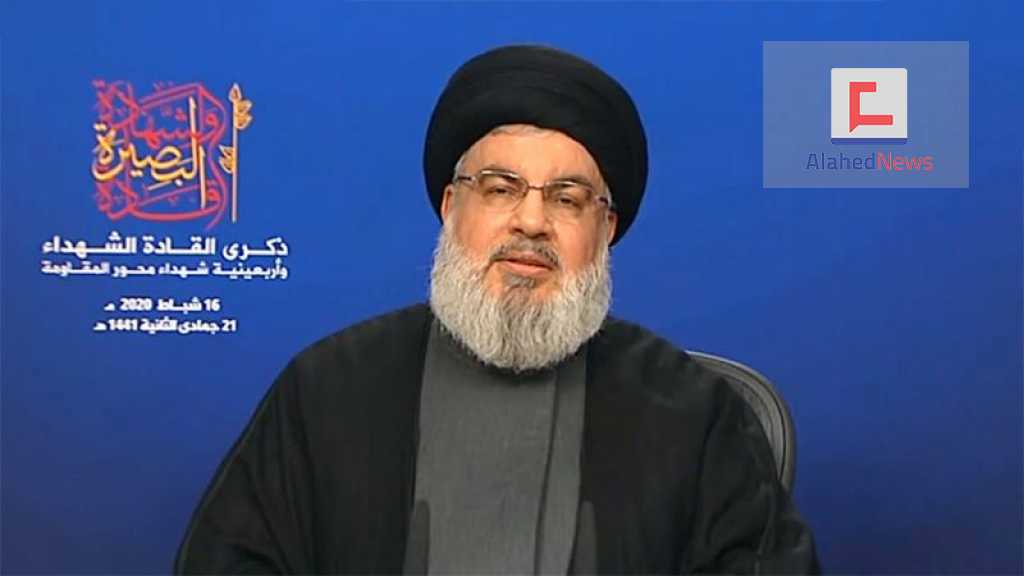 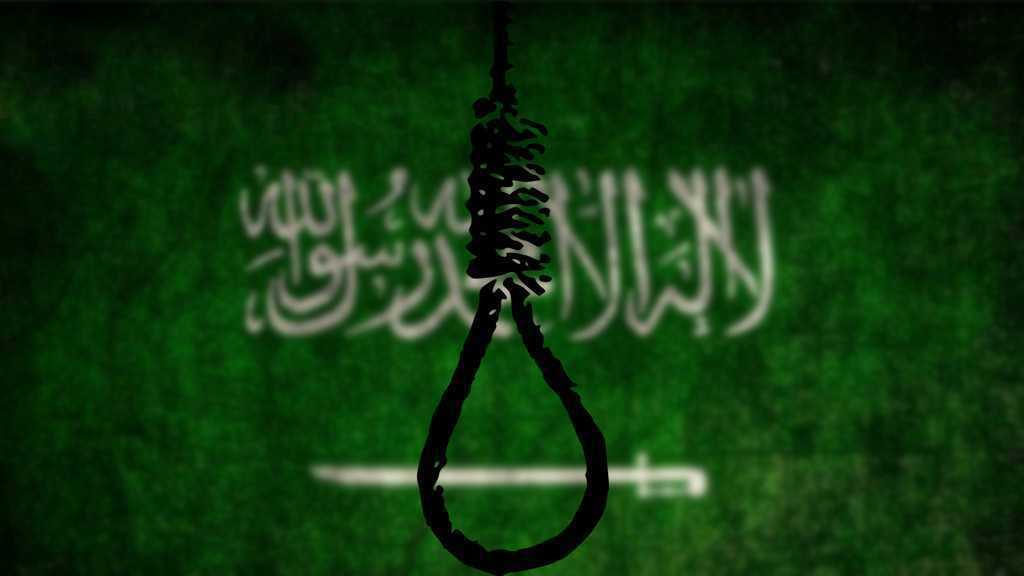 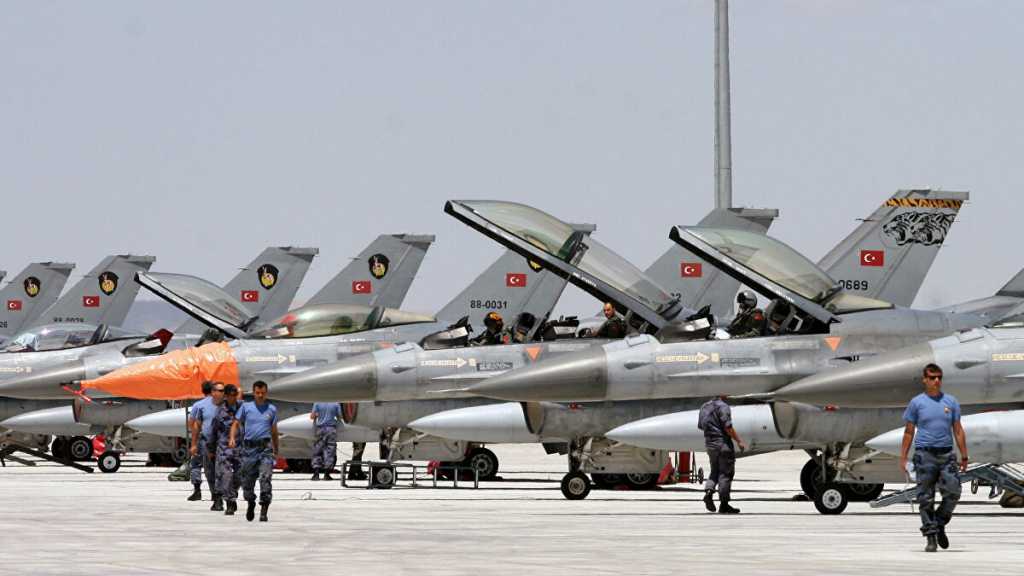