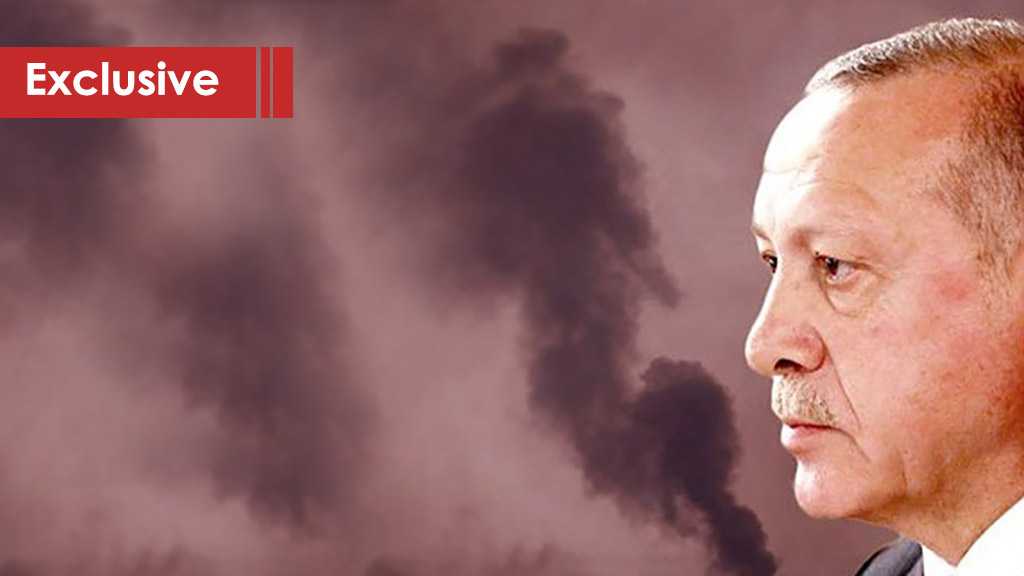 Damascus - The Syrian army has once again retaken the city of Saraqeb from the grasp of terrorists. But the scene on the battlefield remains complicated amid ongoing air and ground battles that the Syrian army is waging against the Turkish military and its terrorist factions.

Two days remain until the meeting between Russia’s Presidents Vladimir Putin and his Turkish counterpart Recep Tayyip Erdogan. In the meantime, rival parties are seeking to improve their negotiating position through gains on the battlefield. But some say that the disengagement between Syria and Turkey will not come from Moscow but from Tehran.

Muhannad Al-Haj Ali, member of the Syrian People's Assembly, tells Al-Ahed news that developments in recent days in Idlib are “a direct Turkish interference alongside the terrorist groups.”

“Despite that, the Syrian army was able to recover Saraqeb because what it basically did was an evacuation and relocation operation to withdraw terrorists and place them in a designated targeting area,” Al-Haj Ali said.

"Following all these battlefield developments, Erdogan needs to get down from the tree he climbed or for someone to give him a ladder to descend because of his statements that were for internal consumption. He is unable to enter into a direct war with Syria and its allies, which will be at the regional level. For Russia is Syria’s strategic partner. Turkey and the latter have no commercial relationship at all. It has no relations with Damascus, especially since the Turks are part of NATO – both have lied and manipulated the agreements they signed with Russia regarding Idlib,” the Syrian official adds.

“The US is pushing Erdogan to penetrate deeper into Syria because it wants to extend the life of the war in all respects. But that will be countered by the Syrian state’s strategic decision to liberate all the Syrian soil. All the while, the Turkish army does not have the effectiveness that the Syrian army gained from the experiences of years of war," he explained. "There is an Iranian role that will soon serve as a lifeline for Erdogan, who is still lying, and will stop him from entering a regional war. Of course, his interests in the region will be within Syria's range of fire if that war takes place."

Al-Haj Ali points out that “Erdogan's greatest argument for interfering in Syria and occupying its lands is the Syrian Kurds, but the situation in Idlib is different. And there are no Kurds there. All of Turkey’s colonial ambitions become clear here.”

“Syria will not allow it to occupy a single part of the country. The solution is to return to the Adana Agreement but with its development and modernization as there are thirty thousand foreign terrorists on the Turkish borders threatening Syria's national security. Syria does not trust Erdogan, and Russia has also reached a stage of lacking confidence in him," Al-Haj Ali said.

He reveals that discussions on March 5 will focus “on the battlefield and logistical matters.”

“Political matters are not expected to be touched upon in any way that would help with the pacification of terrorist groups in Idlib. Syria previously agreed to 17 ceasefires in Idlib, all of which were violated by the terrorist groups supported by Erdogan. So, this man has become unreliable and no political progress is expected to be made with him."

Al-Haj Ali concludes his interview with Al-Ahed by predicting that the solution will come from Iran because members of the anti-terror alliance exchange political roles. "We notice that Russia is escalating, while a calm Iran is working to achieve the basic goal of resolving the thorny issue. Through its dealings with Turkey, Iran is proposing some initiatives to resolve the clashes in Idlib." 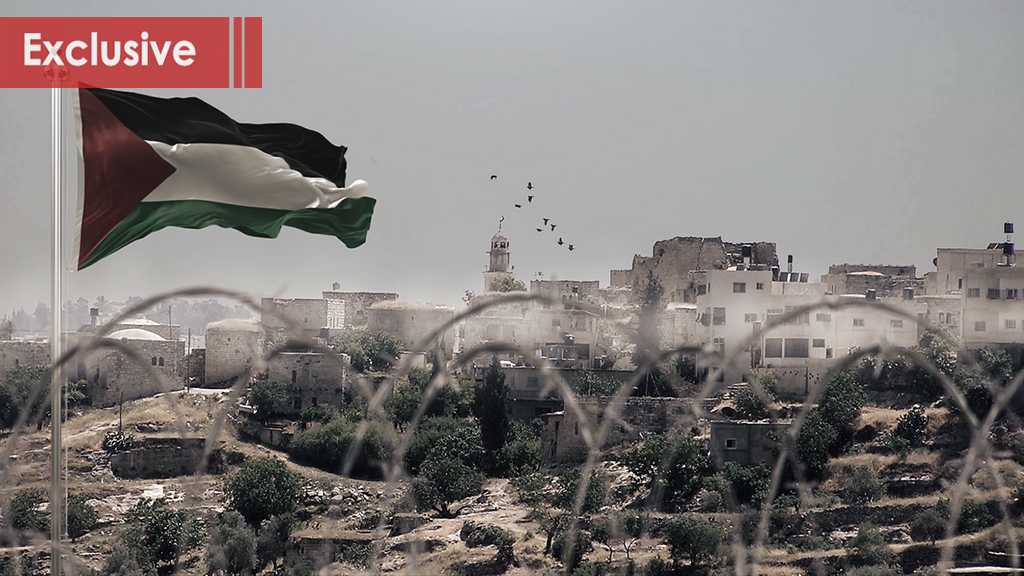 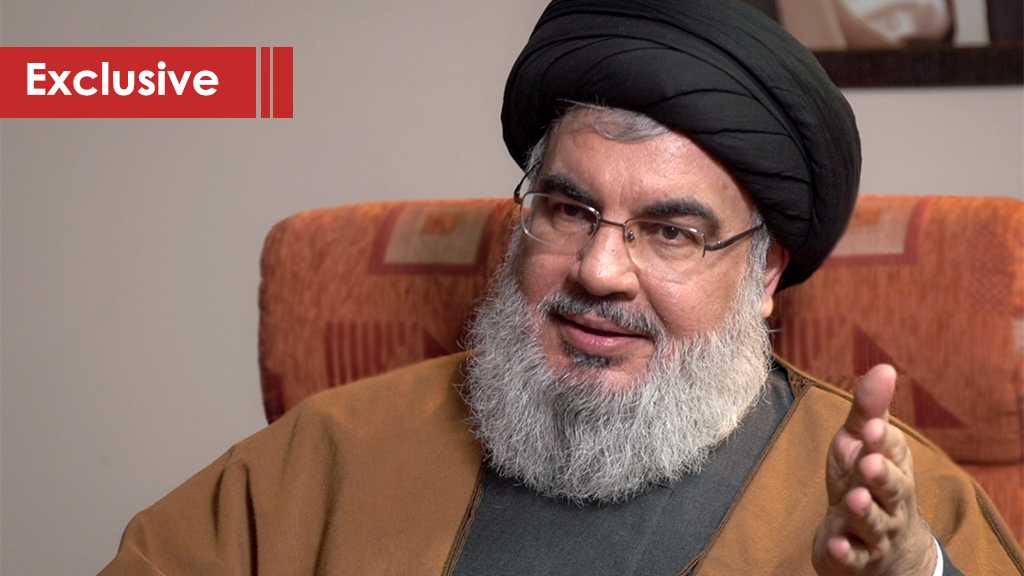 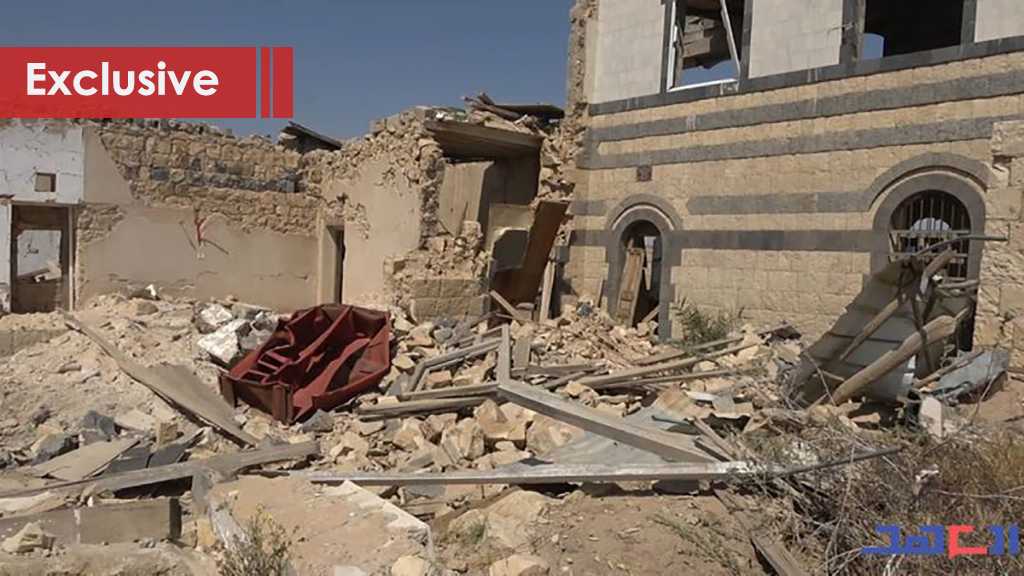