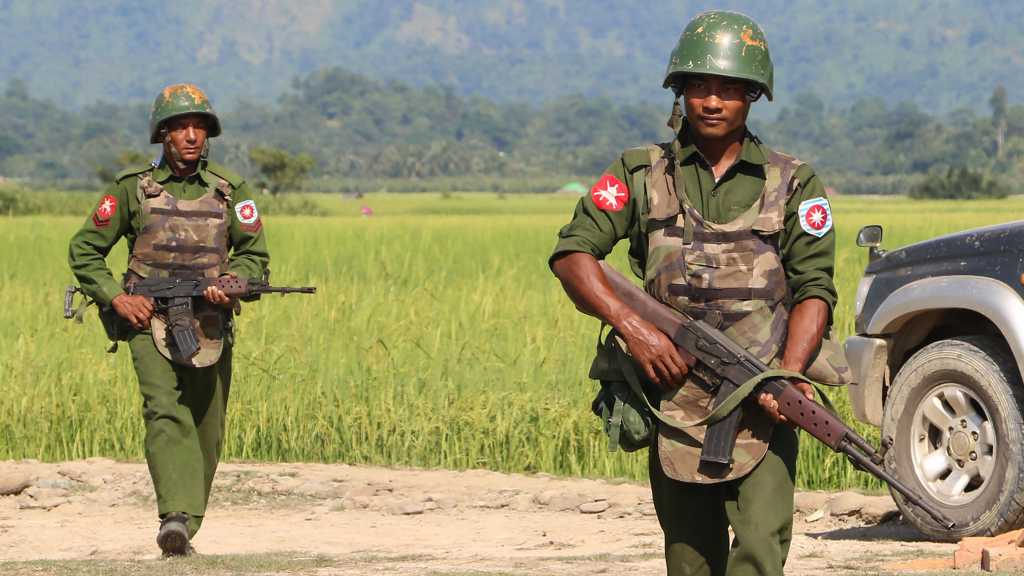 In the continued course of Myanmar’s heavy-handed crackdown against Rohingya Muslims, the Army killed at least five of them, including a child, while many others were injured during clashes in the western state of Rakhine, where state-sponsored violence has prevailed in recent years.

According to a regional lawmaker and residents, the five members of the persecuted Muslim minority were killed in Mrauk U town on Saturday. A 12-year-old boy was among them.

There were conflicting accounts of the number of Rohingya injured, which ranged from six to 11.

"Five Muslims died as their bodies were found," Reuters quoted the villager as saying, adding, "Their funeral was held today."

"We can't go out and we can't go anywhere," he added. "We are just staying safe in our village. If this keeps happening, I feel like there is no hope."

Myanmar military claimed that the forces from the ethnic militant group that recruits mostly from Rakhine’s Buddhist majority were responsible for the death.

Saturday's attack was one of several to kill Rohingya this year. In early January, four Rohingya children died in a blast the military and rebels blamed on each other.

The region came to global attention in 2017 when more than 750,000 Rohingya, mostly women and children, fled to neighboring Bangladesh to escape a military crackdown that UN investigators have said was carried out with “genocidal intent.” Bangladesh was already hosting some 200,000 Rohingya when the exodus began. 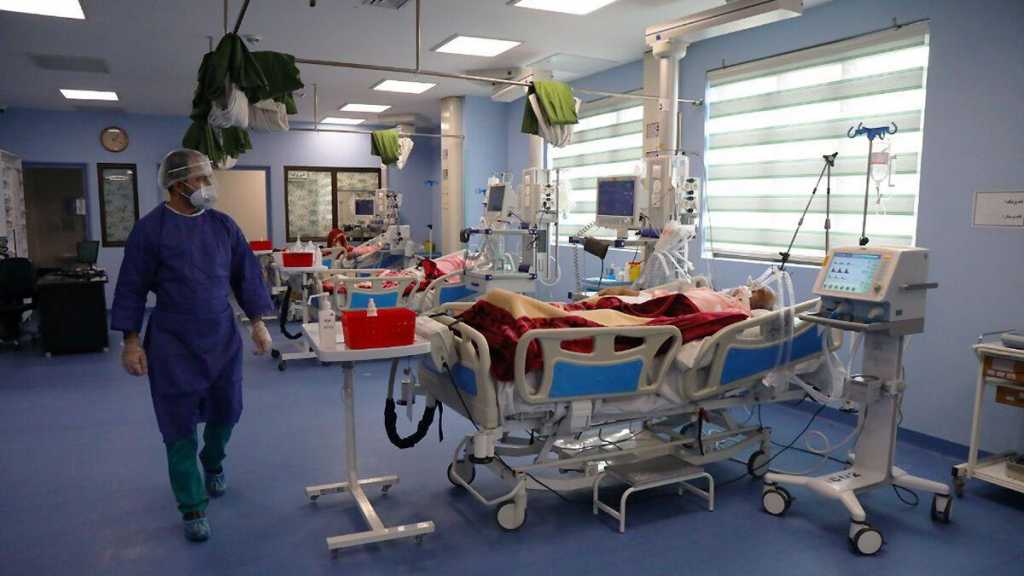 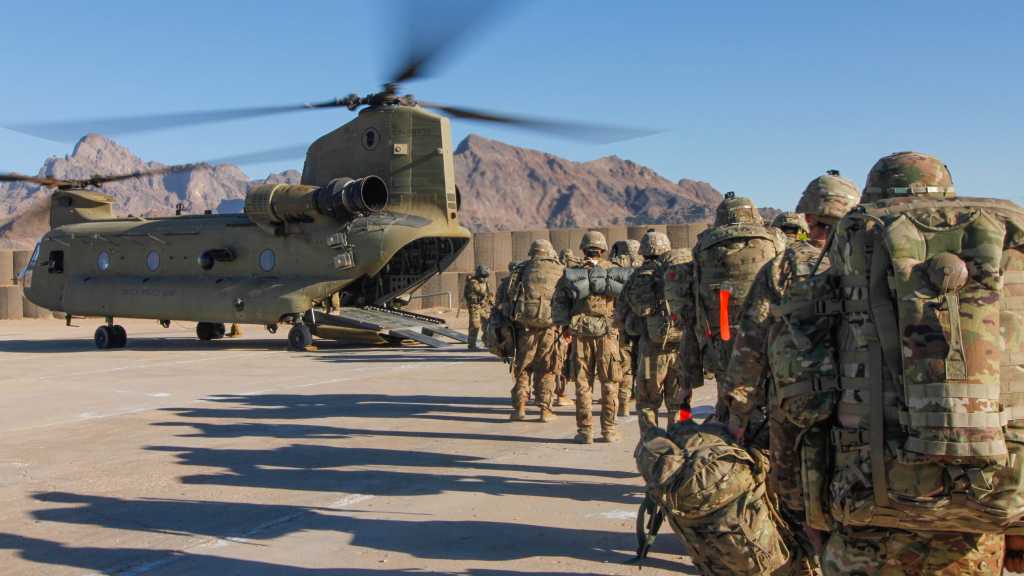 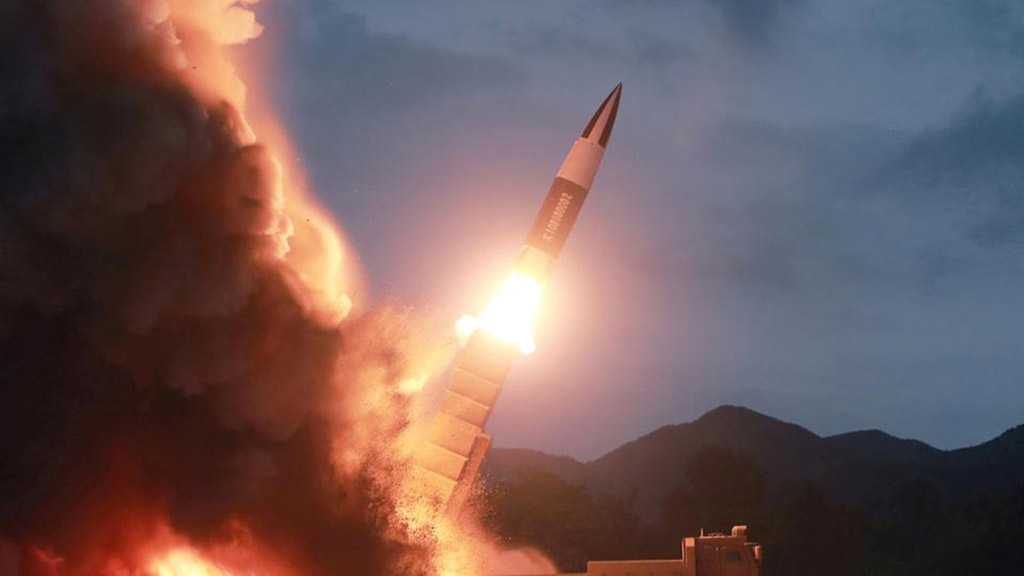