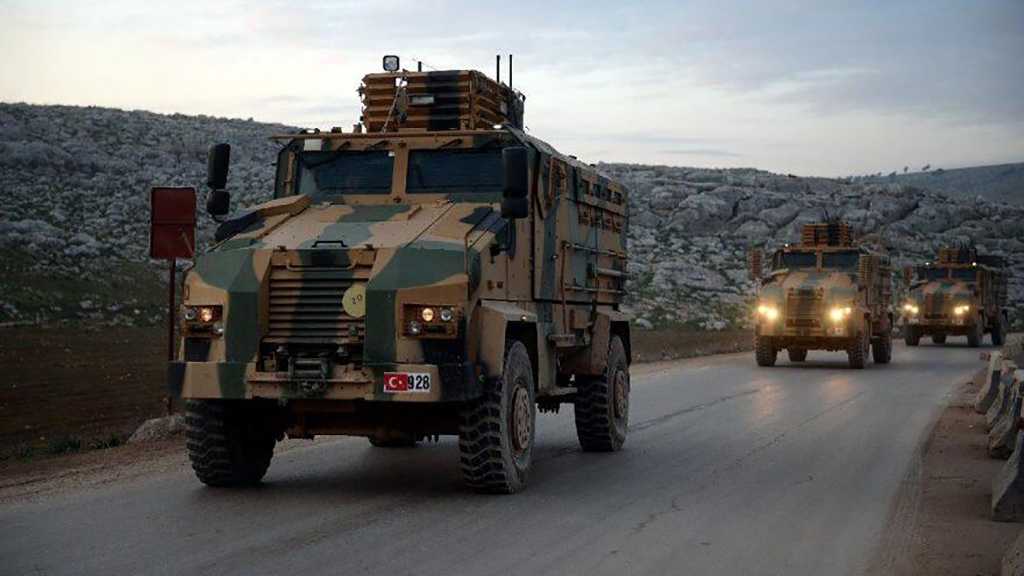 Dozens of Turkish soldiers were killed in Syria's northwestern province of Idlib as Syrian government forces, backed by allied fighters from popular defense groups, continue to score territorial gains in battles against foreign-sponsored Takfiri militants in their last major bastion in the country.

The so-called Syrian Observatory for Human Rights reported that 34 Turkish soldiers had been killed in airstrikes in the area on Thursday.

The Britain-based monitor further noted that the casualties took place in a district located between the town of al-Bara, located in the Zawiya Mountain, and Billion town.

The report came hours after Turkish President Recep Tayyip Erdogan said in a speech aired on the private Turkish-language NTV television news network that three Turkish troops had been killed in Idlib.

“The developments in Idlib are now in favor [of Turkey],” he added at the opening ceremony of the ruling Justice and Development Party’s Politics Academy conference.

The fighting in Idlib is still ongoing, Erdogan said, adding that Turkey and Russia continue negotiations in the meanwhile.

Erdogan went on to claim that Turkey’s involvement in Syria is completely legal under the scope of the Adana agreement signed between Ankara and Damascus decades ago.

The Adana Interstate Agreement on Combating Terrorism was signed between Turkey and Syria on October 20, 1998. It clearly stated that the Damascus government would not allow any activities of the Kurdistan Workers’ Party [PKK] militant group on Syrian soil, and would block any terror activities that could threaten Turkey's sovereignty.

Turkish security sources, speaking on condition of anonymity, told pro-government and English-language Daily Sabah newspaper that all ministers and senior officials were present in the meeting. 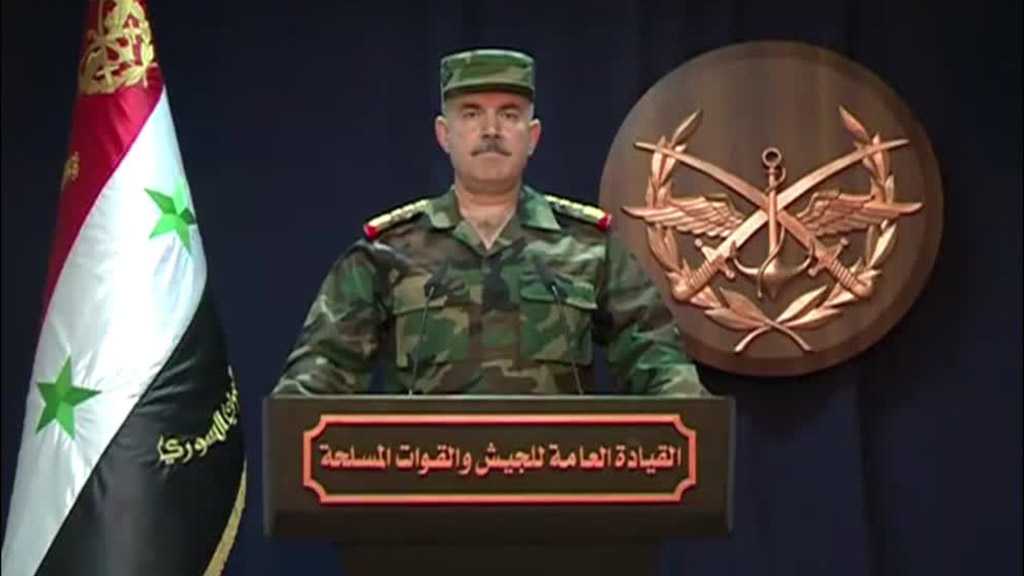 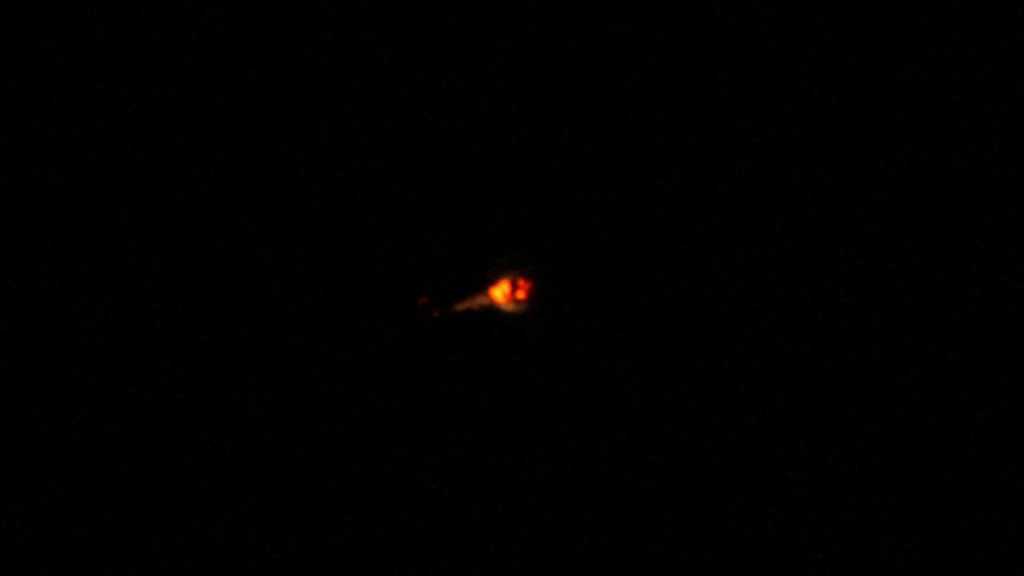 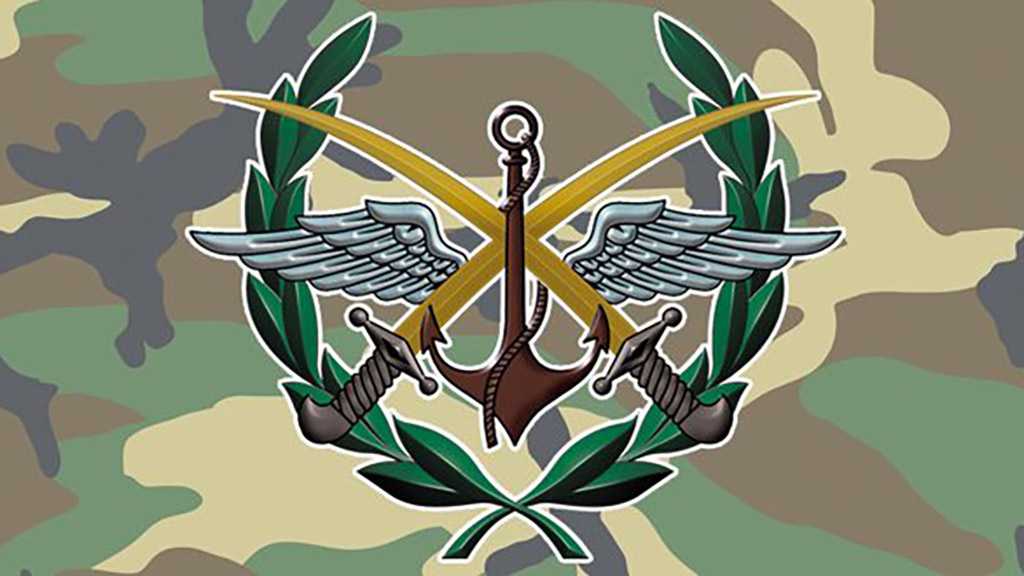