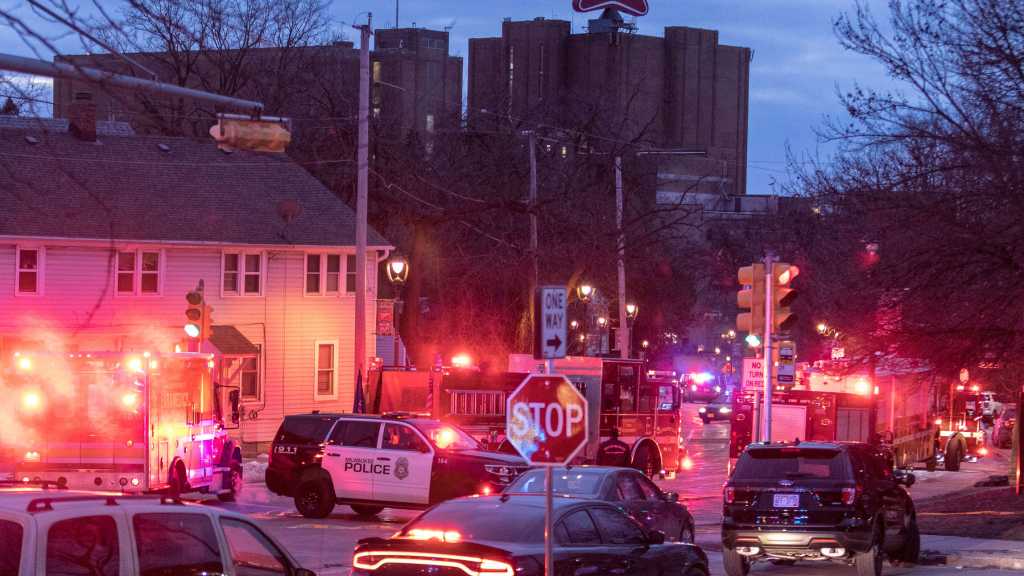 They said the gunman died from "self-inflicted wounds". The attacker was identified as a 51-year-old Milwaukee resident. His motives were unclear.

The shooting occurred in the early afternoon while hundreds of employees were still at work.

Milwaukee Mayor Tom Barrett said it was a "tragic day for the city".

Speaking at a news briefing shortly after Wednesday's shooting, he described it as a "horrific act".

Meanwhile, Milwaukee police chief Alfonso Morales said that the five victims were all employees of the company.

He praised the way the city's police, FBI officers and firefighters responded to the attack.

As the incident unfolded, nearby schools and businesses were locked down, local media report. 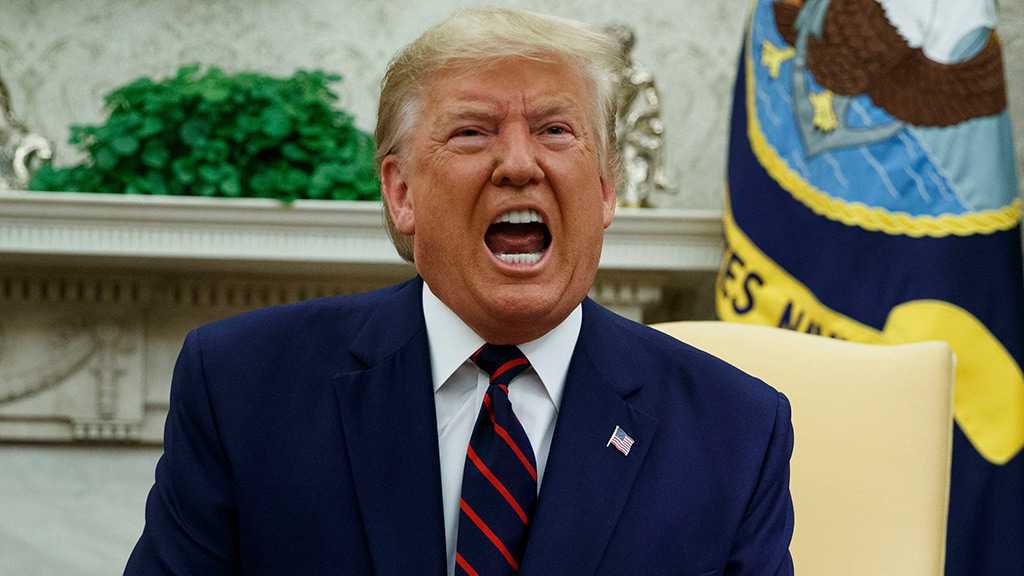 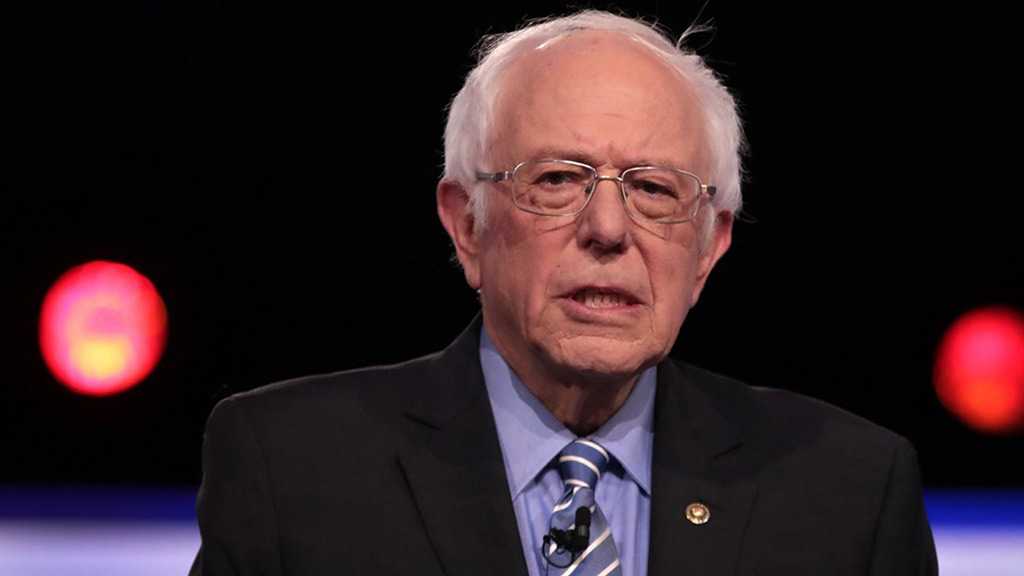 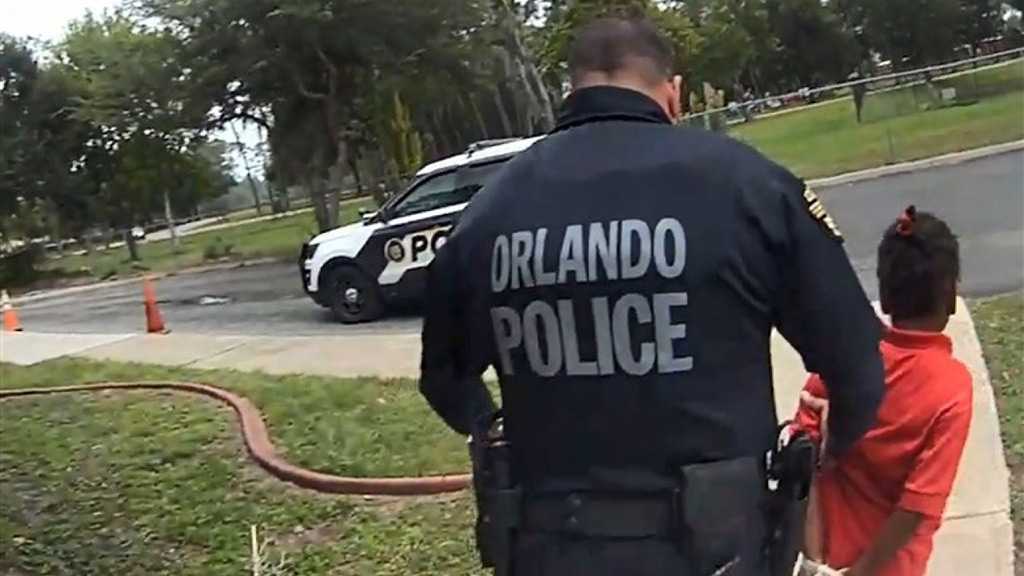