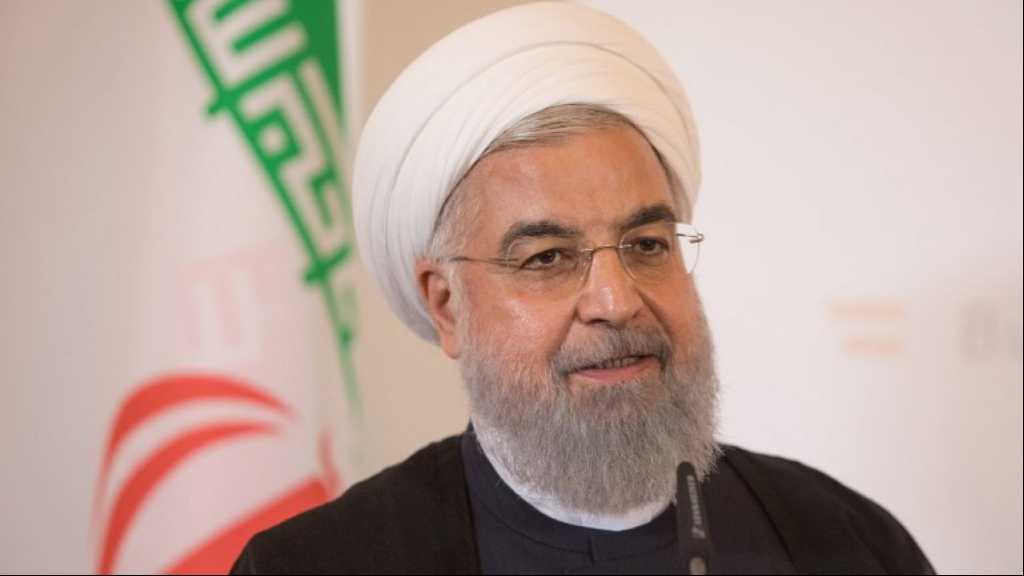 Iranian President Hassan Rouhani said the coronavirus testing kits developed by Iranian experts are undergoing final tests and will enter the mass-production stage in the near future.

All the initial tests on the package have proven to be “positive and credible,” Rouhani told a cabinet session in Tehran on Wednesday, saying the equipment would undergo final examination over the next couple of days.

“Shortly, we will be able to make hundreds of thousands and even millions of these kits, and place them at the disposal of all of the country’s hospitals” Rouhani said, noting that the package would enable medics to easily diagnose new cases.

The virus — named COVID-19 — first emerged in China late last year and is now spreading in Europe and across the Middle East, sparking fears of a global pandemic.

The outbreak has claimed the lives of more than 2,600 people and infected more than 77,000 others in China so far. But the situation has worsened elsewhere with nearly 2,700 other cases and more than 40 deaths globally.

In Iran, the virus showed up in the north-central city of Qom, a destination for Muslim pilgrims from across the world. In all, the spread has taken 19 lives across the country and infected as many as 139 others, most of them in Qom, according to the figures released on Wednesday by Kianoush Jahanpour, the head of public relations and information center of the Iranian Ministry of Health. 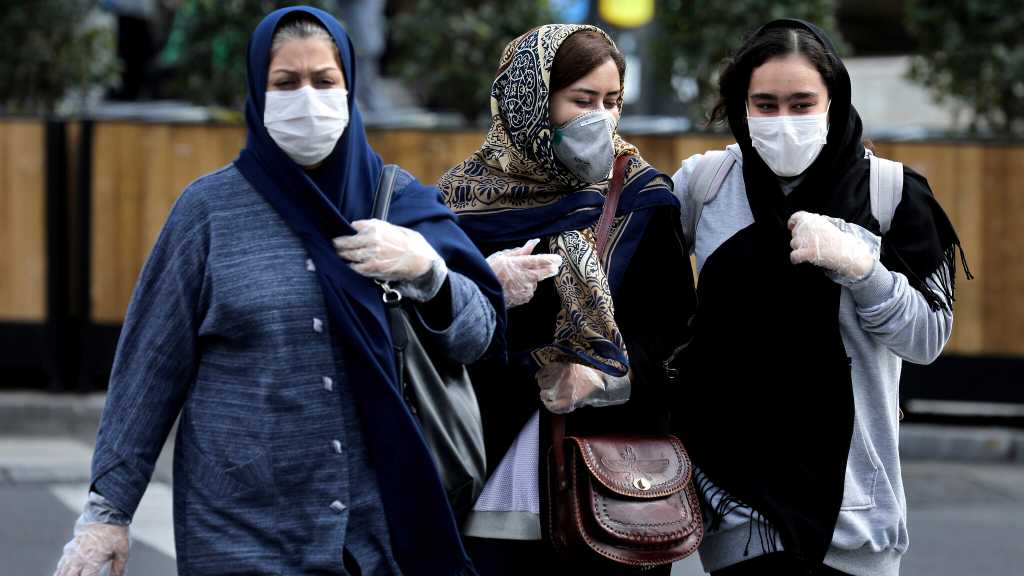 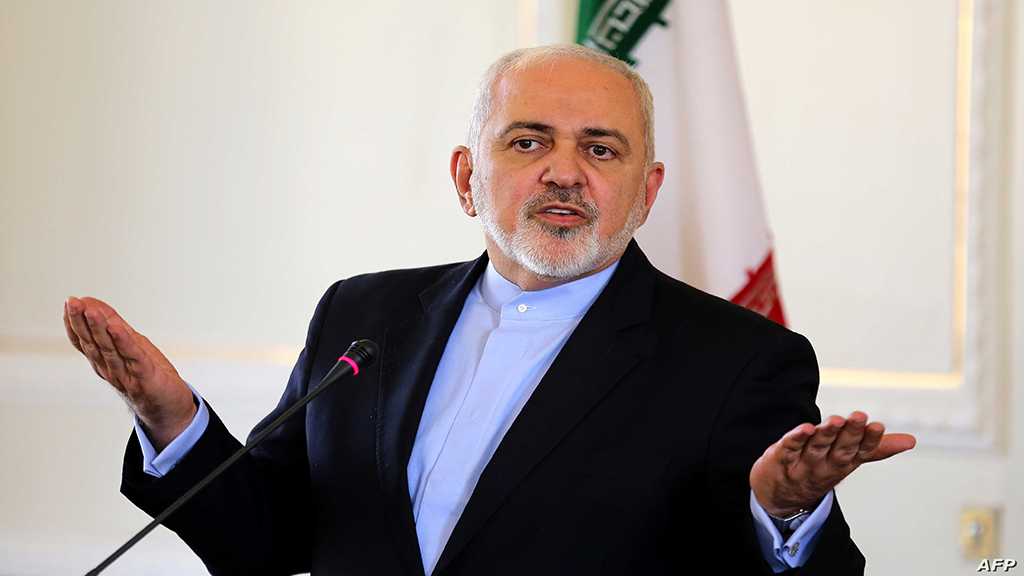 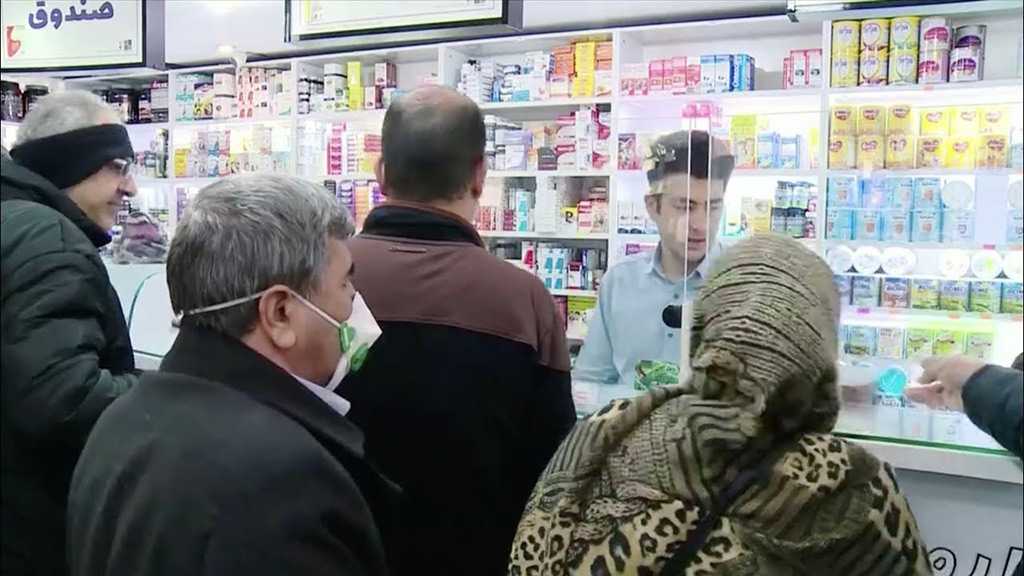