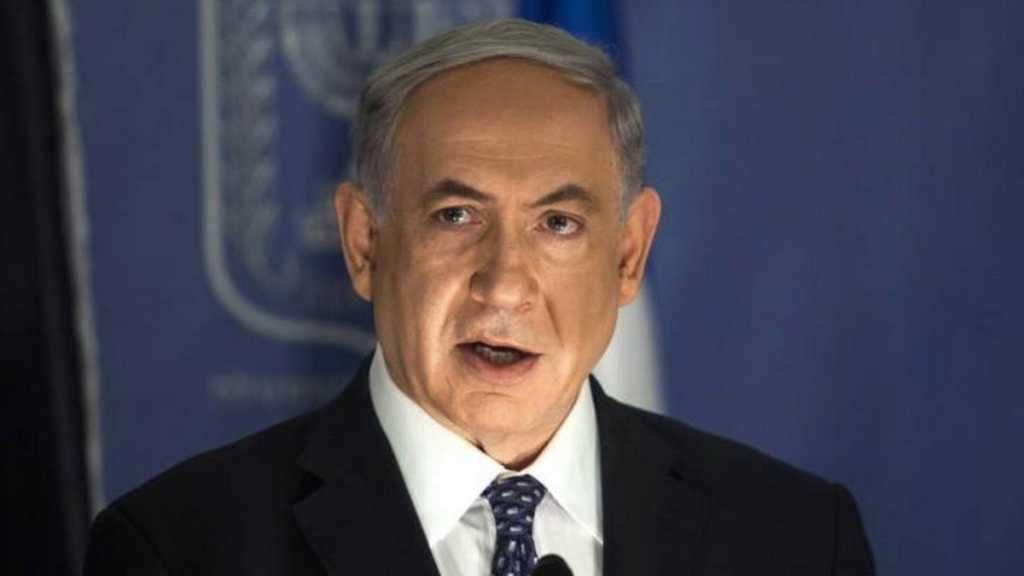 The announcement on Tuesday came a week ahead of the Zionist entity’s general election - the third in less than 12 months - and is the latest in a string of promises to expand illegal settlements as Netanyahu also faces a corruption trial.

"I have given instructions to immediately publish for deposit the plan to build 3,500 housing units in E-1," Netanyahu said in a speech, describing the first phase of a planning process. "This had been delayed for six or seven years." 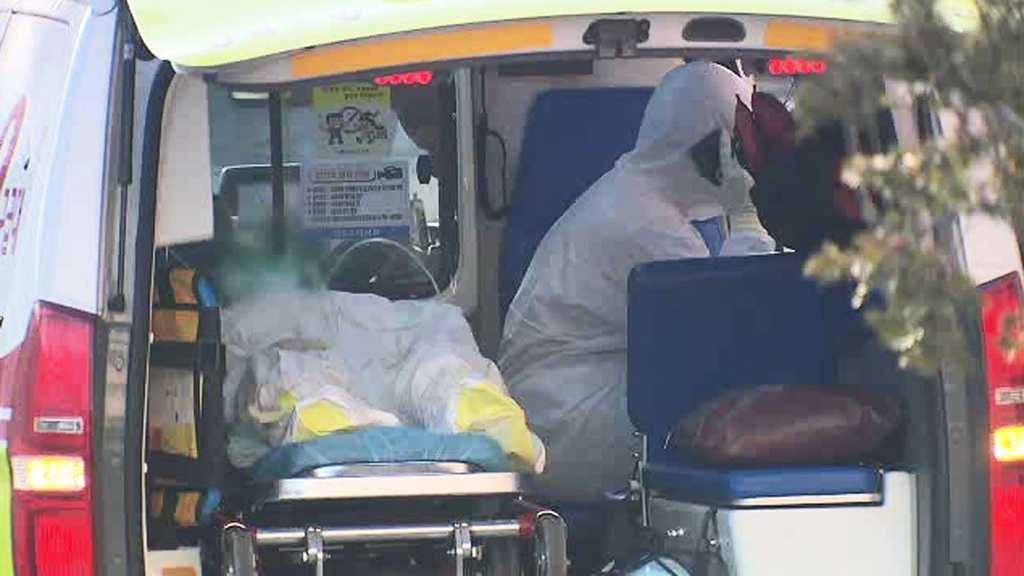 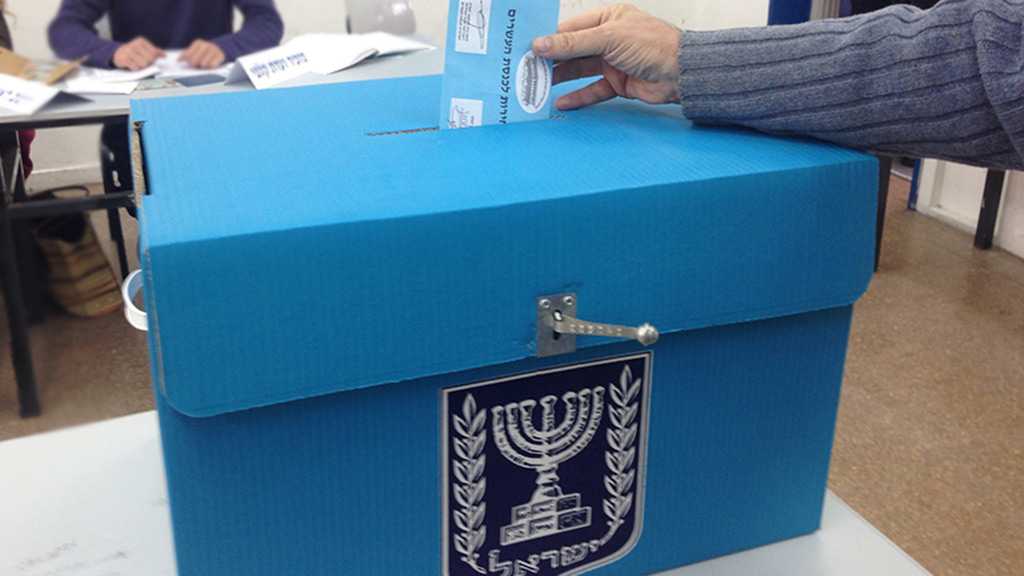 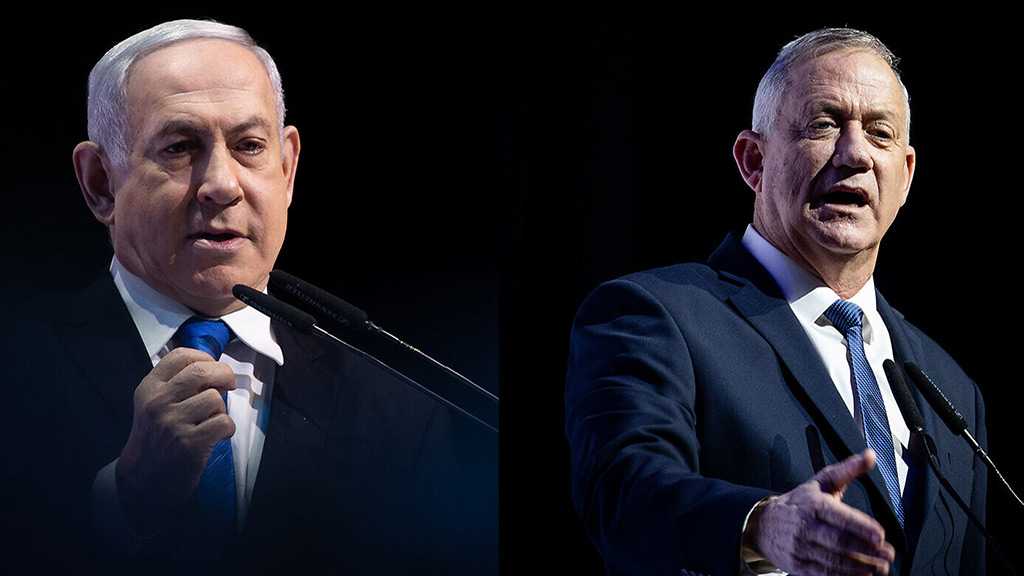