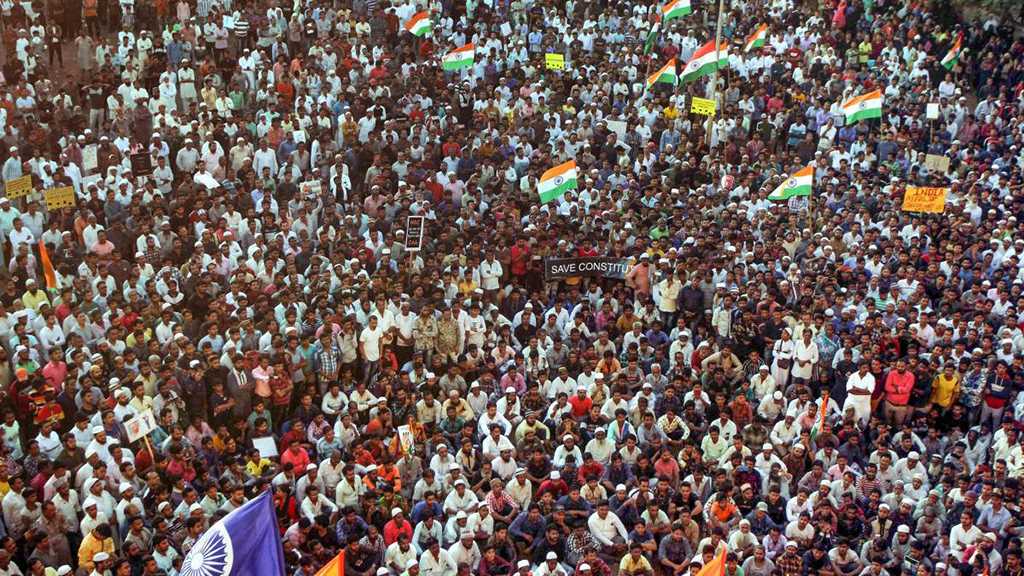 Delhi has been hit by a series of deadly protests ahead of a visit by US President Donald Trump, with Hindu nationalist and communist groups holding pro- and anti-US demonstrations in the Indian capital.

Three protesters were killed during clashes in several parts of the Indian capital, the Press Trust of India news agency reported, and police said one officer died in the violence.

Relatively, an unnamed health official said on Tuesday that another two had died, Reuters reported.

Eleven police were injured as they were hit by rocks trying to separate rival groups, New Delhi police said. 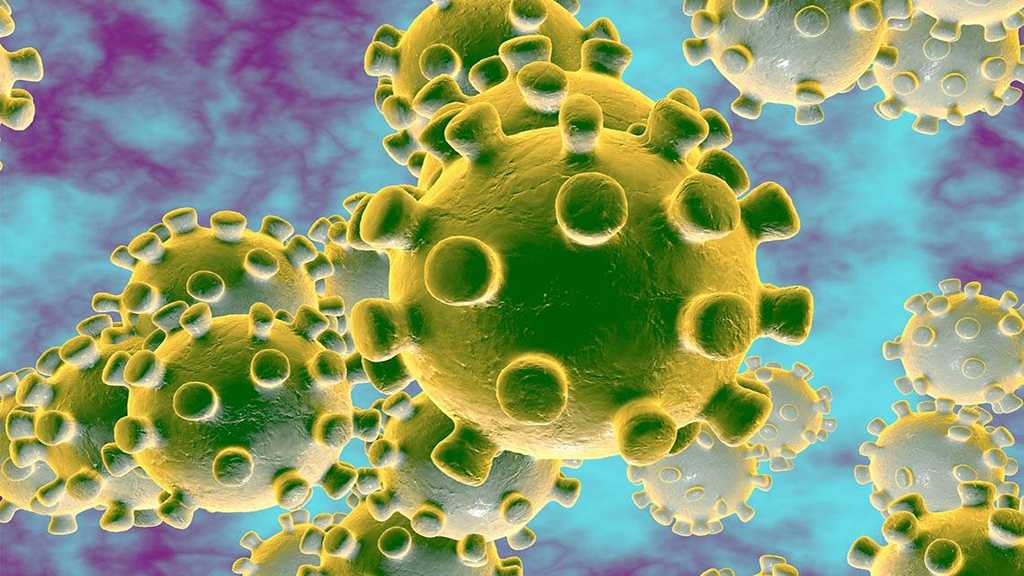 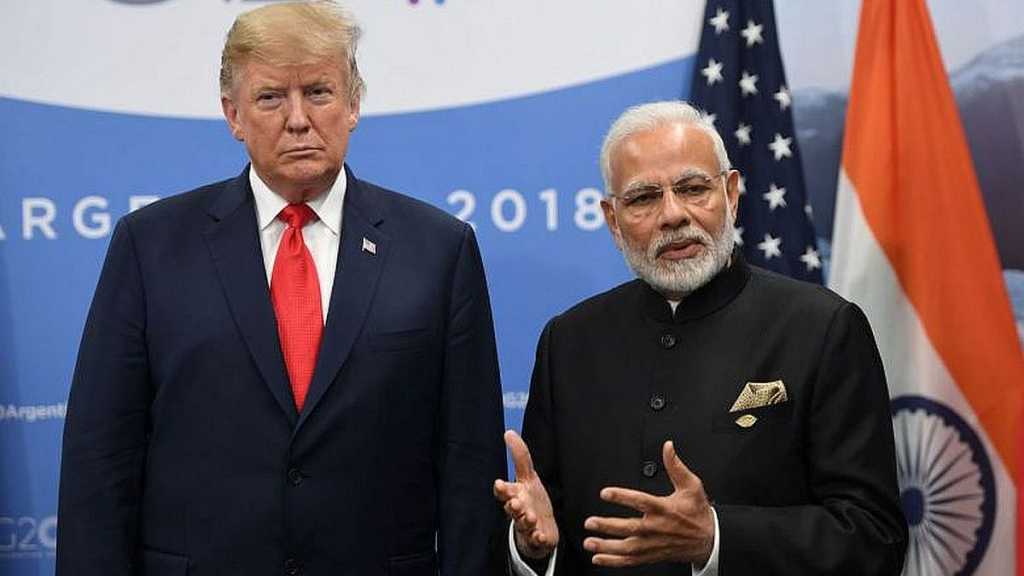 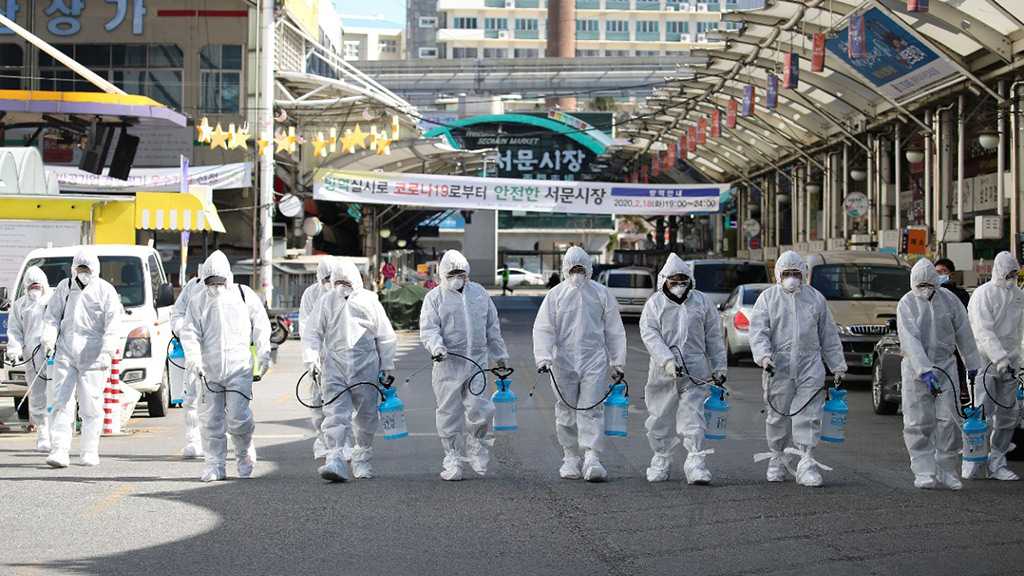