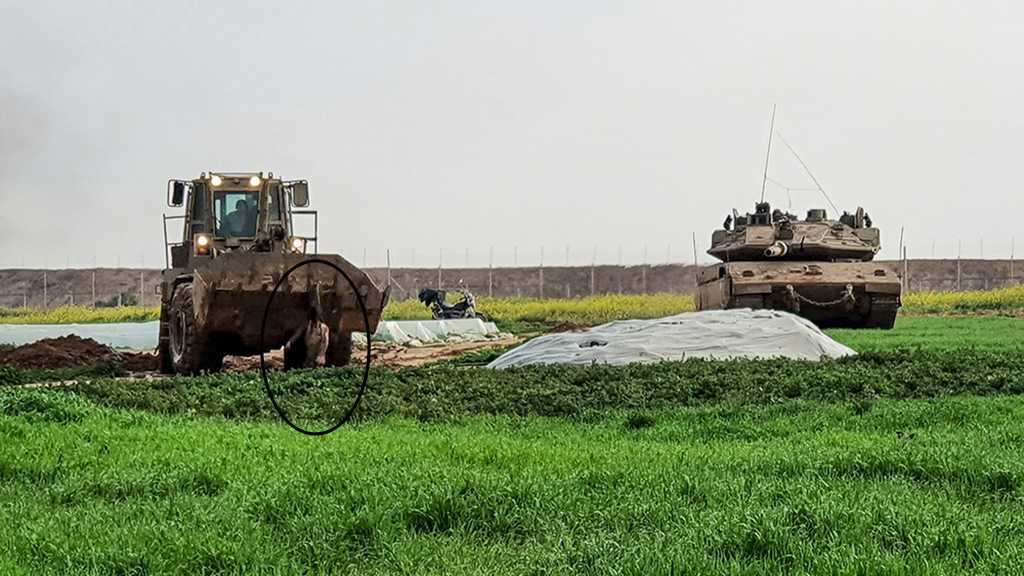 ‘Israeli’ occupation forces shot dead one Palestinian near the Gaza border on Sunday, then extracted his body with a bulldozer in a graphic video that has sparked outrage.

The Zionist army claimed it opened fire on two Palestinian men suspected of placing a bomb next to the fence separating the besieged enclave from the ‘Israeli’-occupied territories in the southern Gaza Strip.

Soon after, footage widely shared and condemned by Palestinians and others on social media showed an ‘Israeli’ army bulldozer, escorted by a Merkava battle tank, confronting young men who tried to evacuate the wounded. The bulldozer was then seen carrying the martyr’s body along by his clothes.

The Palestinian health ministry in Gaza confirmed that two men were transferred to the European hospital in Khan Yunis. One of them had been shot in his legs, it said.

Islamic Jihad, a militant group in Gaza, said in a statement on Sunday that the dead man was one of its members.

"Mohamed Ali al-Naem, 27, has been martyred in the ‘Israeli’ crime," a statement said. The group vowed retaliation.

Fawzi Barhoum, the spokesman for the Hamas movement that governs the Gaza Strip, said the man who was martyred was unarmed. 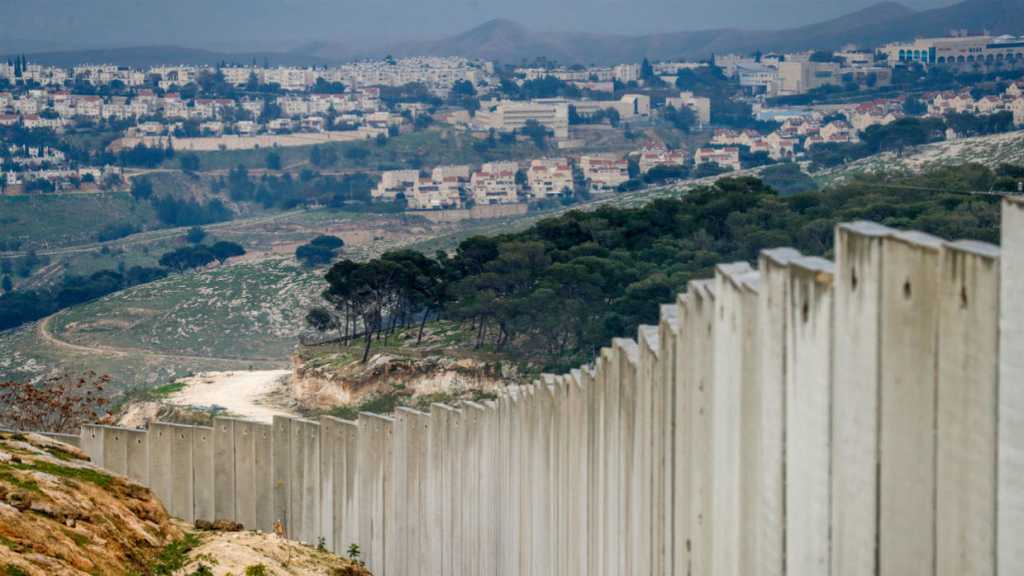 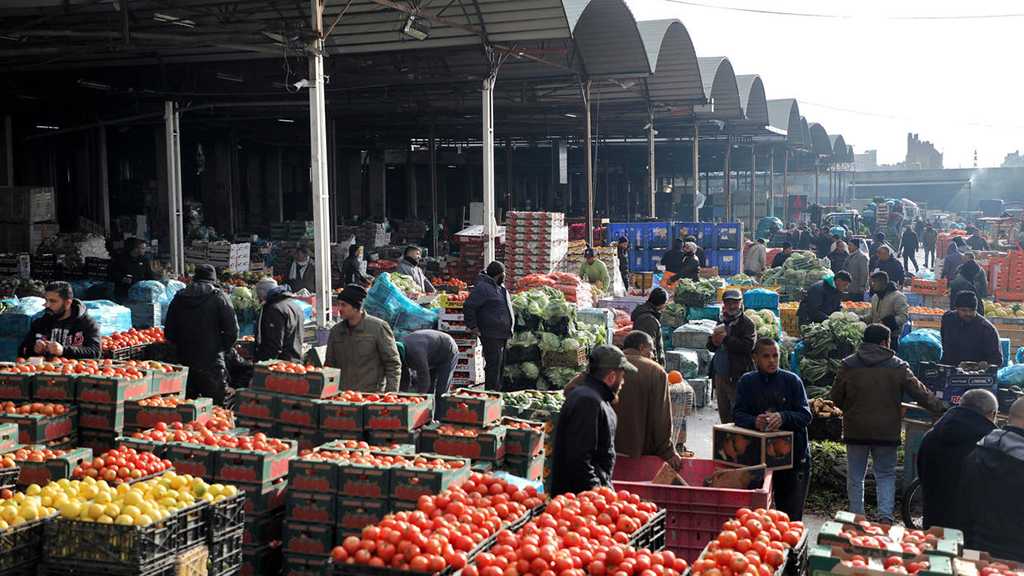 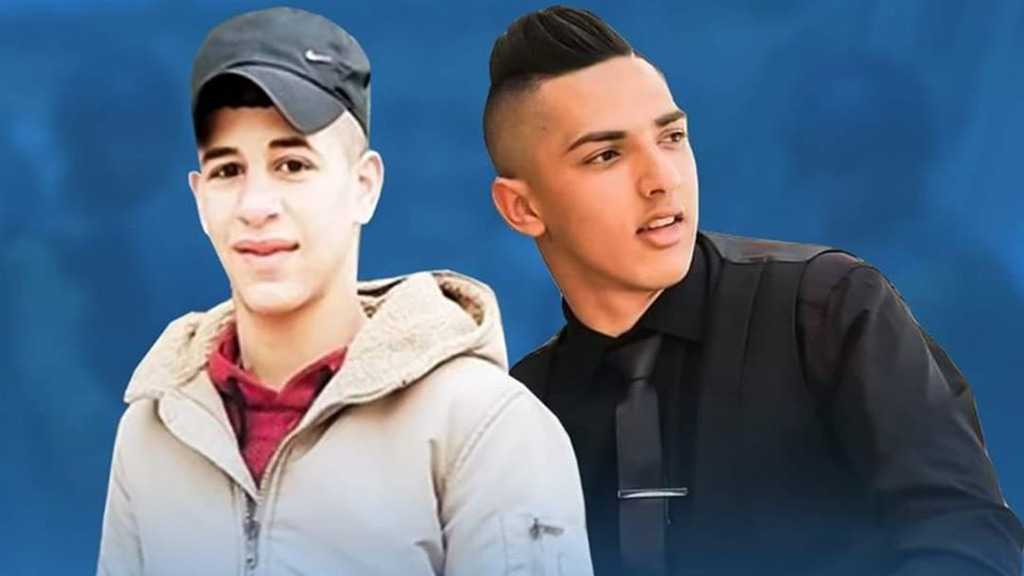