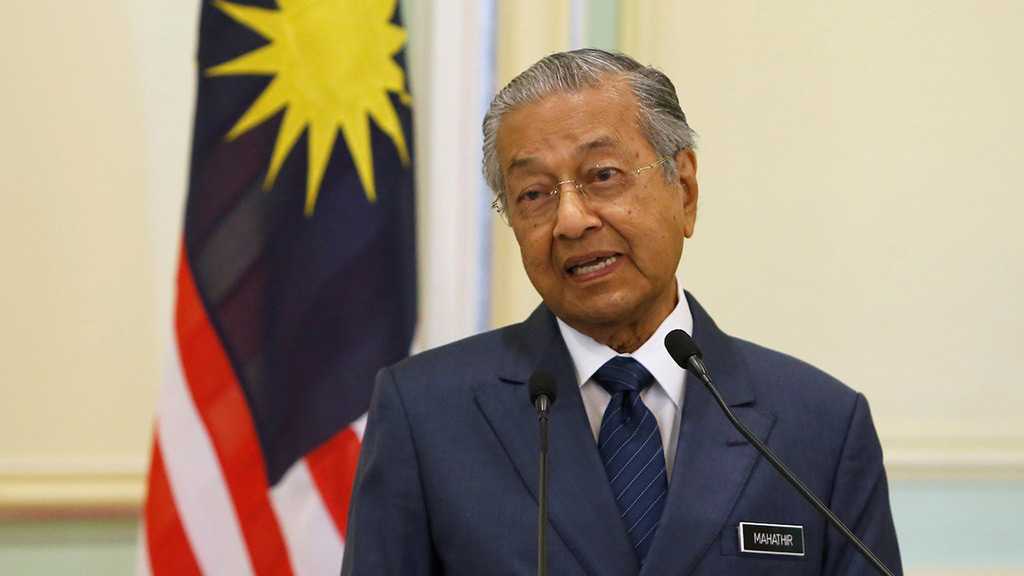 Malaysian Prime Minister Mahathir Mohamad announced his resignation on Monday paving the way for a possible formation of a new government.

Mahathir said in a two-line statement that he has informed the country's king of his resignation at 1pm Kuala Lumpur time (0500 GMT).

Mahathir's decision follows a weekend of political wrangling, after it was reported on Sunday night that his party was planning to form a new government that would exclude his anointed successor, Anwar Ibrahim.

The tussle between old rivals Mahathir, 94, and Anwar, 72, is the latest chapter in the long-running political saga between two of the country's most prominent political figures.

Anwar and Mahathir united ahead of the 2018 election to drive out the UMNO-dominated Barisan Nasional coalition that had ruled the Southeast Asian country for six decades, in a surprise victory that led to the ouster of then-Prime Minister Najib Razak.

But tension between the two in their Pakatan Harapan [Alliance of Hope] coalition had been growing, as Mahathir resisted setting a specific timetable for keeping his promise to hand power to Anwar.

The coalition's political fortunes have been waning with defeat in five recent by-elections.

Anwar also had a split with party mate, Mohamed Azmin Ali, the economic affairs minister, who was among those who joined the meeting on Sunday night.

Anwar was Mahathir's deputy when the latter was prime minister during his first stint from 1981 to 2003. But Mahathir sacked him in 1998 after they disagreed on how to handle the financial crisis.

Soon afterwards, Anwar was jailed for sodomy, charges he says were trumped up. 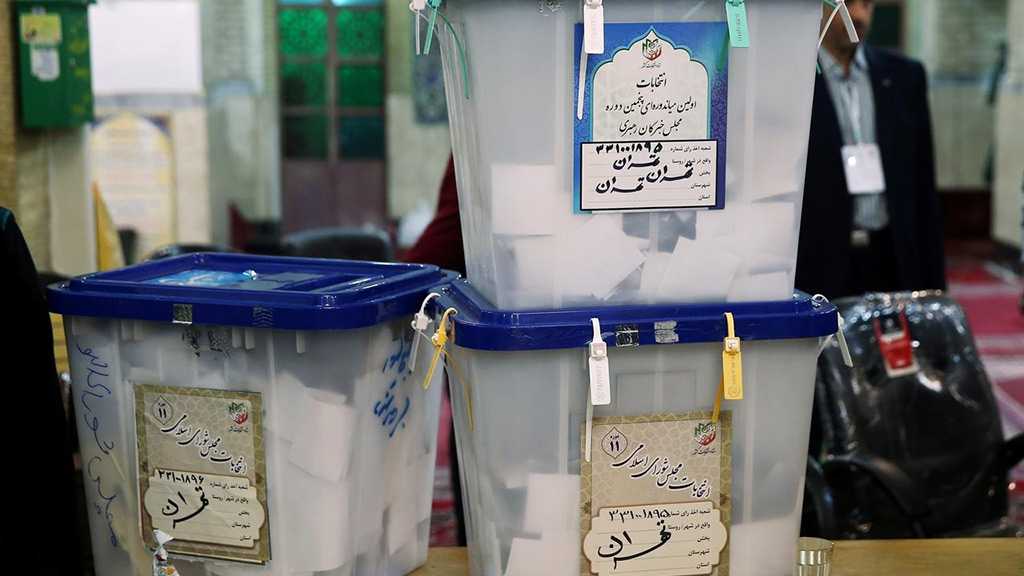 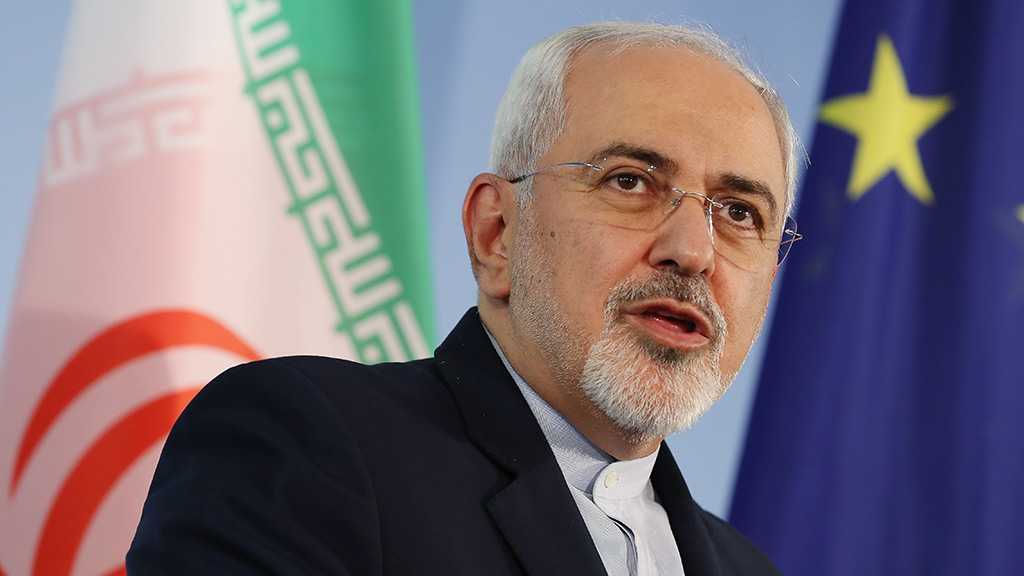 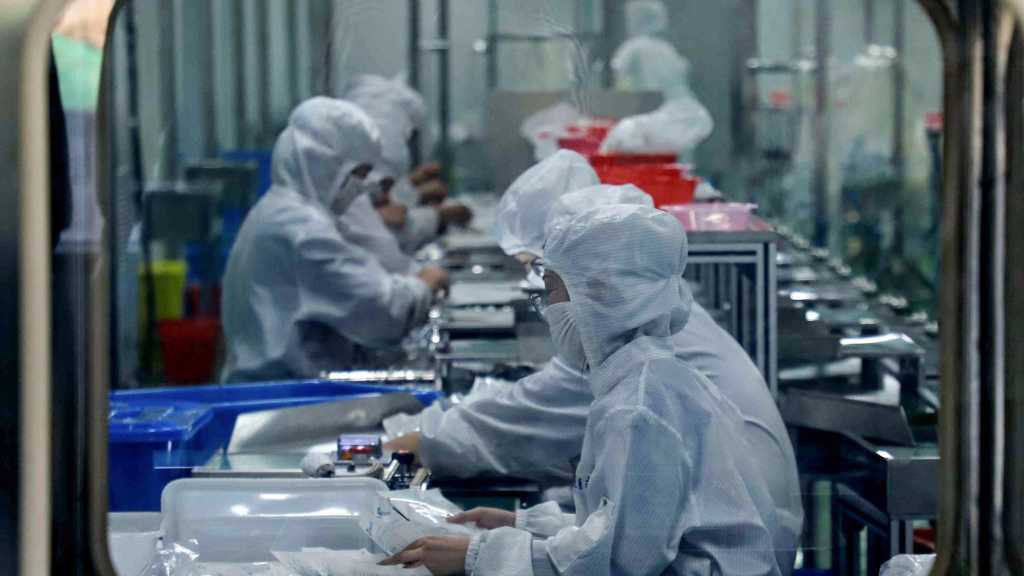