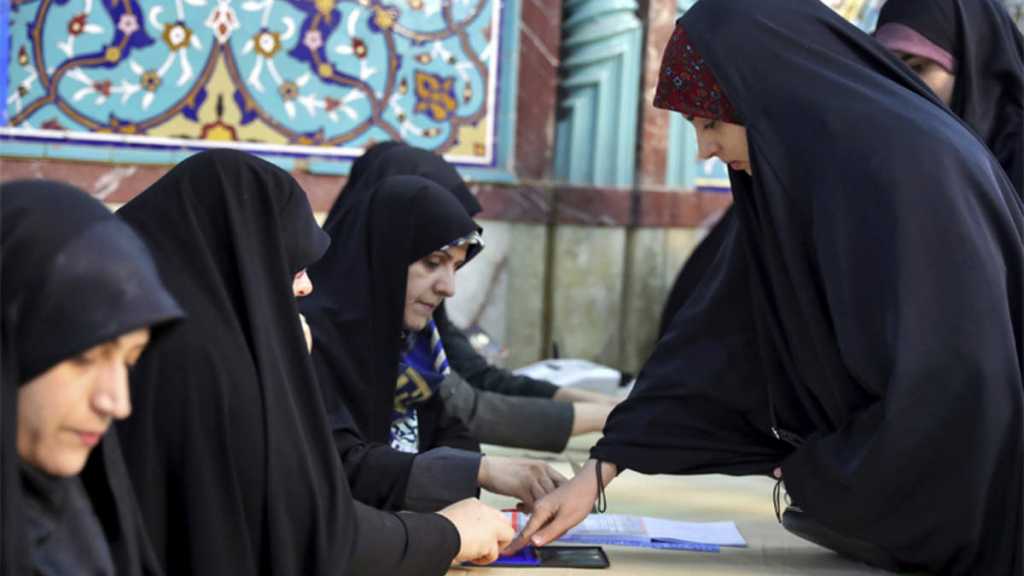 The initial results were published by Iranian media outlets from varying political backgrounds hours after voting ended on Friday midnight.

According to the Fars News Agency, principalists hold a clear lead in the capital Tehran, which has 30 seats in parliament.

“In certain constituencies, however, releasing results will take until Sunday due to the number of candidates,” he said.

Voting, however, was extended several times until midnight as people continued to go to the polling stations to cast their ballots.

Reformists were able to relatively dominate the previous parliamentary elections in 2016.

Observers have cited US withdrawal from the 2015 Iran nuclear deal, Washington’s sanctions, and economic pressure during the government of President Hassan Rouhani – largely supported by reformists – as possible reasons for a decline in popularity of the reformists.

Voters could be seen holding portraits of the top general on Friday.

More than 7,000 candidates competed for 290 seats during Friday's elections.

A total of 57,918,000 people were eligible to cast their ballots. One lawmaker at Majlis will on average represent a 190,000-strong segment of the Iranian population.

A winning candidate must have at least 20 percent of the votes cast in their constituency in order to become a lawmaker for a four-year term.

A second round of parliamentary elections may be held for undecided seats in which candidates have failed to reach the required percentage. 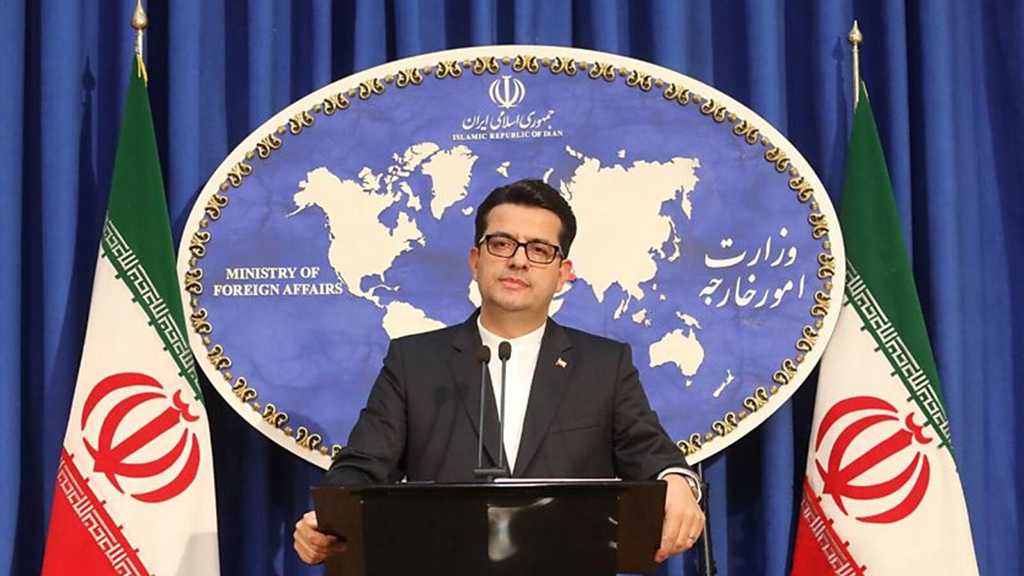 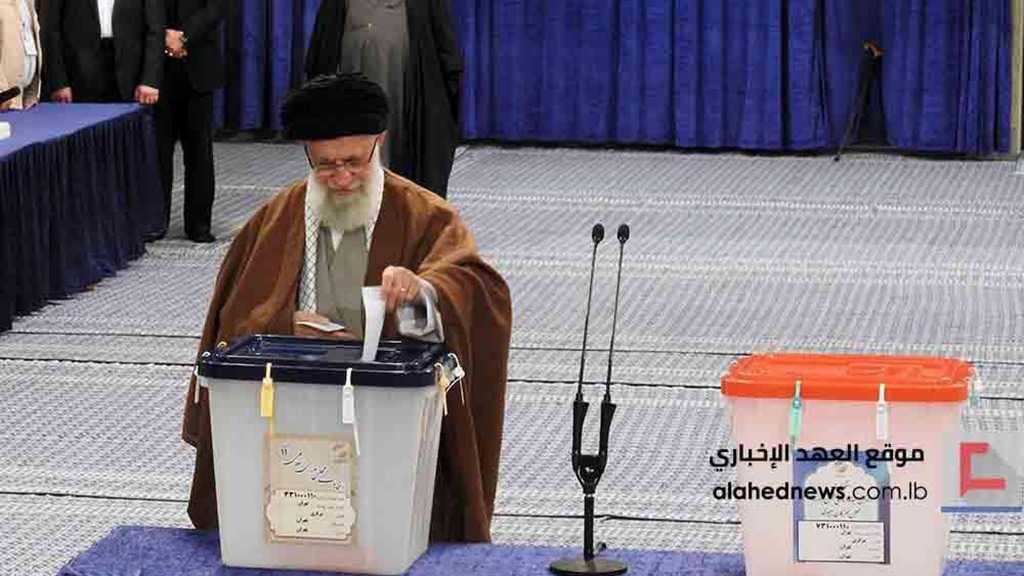 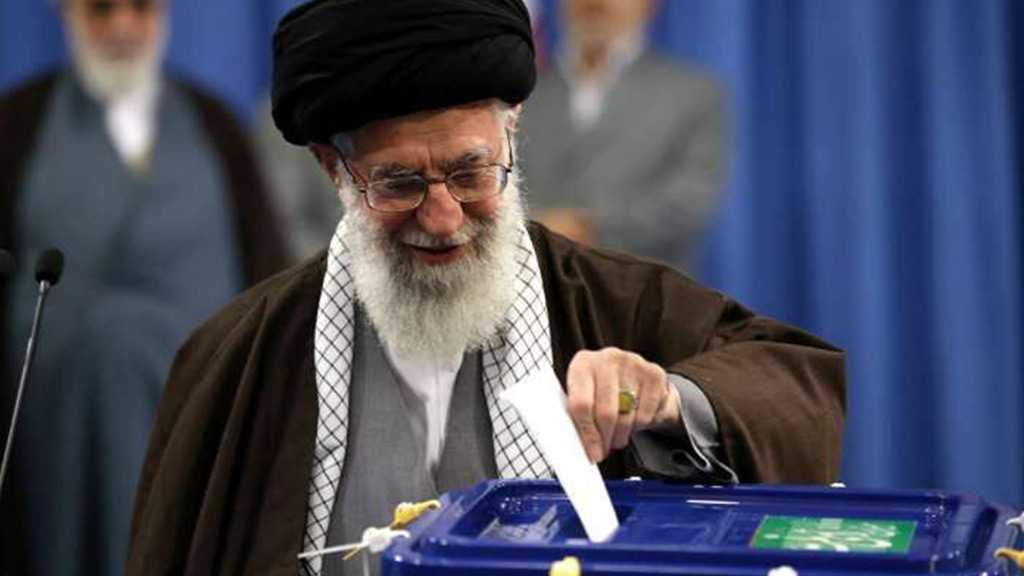