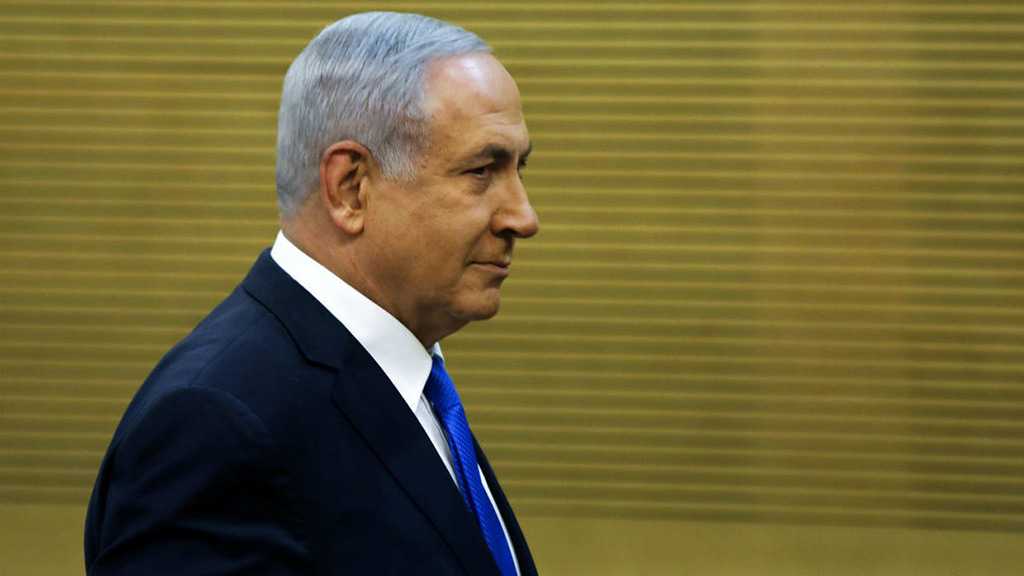 The “Israeli” entity’s so-called Prime Minister Benjamin Netanyahu used his Facebook profile to reveal “we are working to create direct flights from Tel Aviv to Mecca for the benefit of Muslim pilgrims who are fulfilling the Hajj,” Maariv reported.

The post, written in Arabic and Hebrew, was deleted moments after being posted.

Muslims in Occupied Palestine were previously able to exit the country to visit Mecca in Saudi Arabia by being issued temporary Jordanian passports, I24 reported in 2018, but the Saudi authorities decided recently that they will only accept regular passports.

“Is there anything more pitiful than Netanyahu attempting to win Arab votes by the lie of helping pilgrims?” he asked. 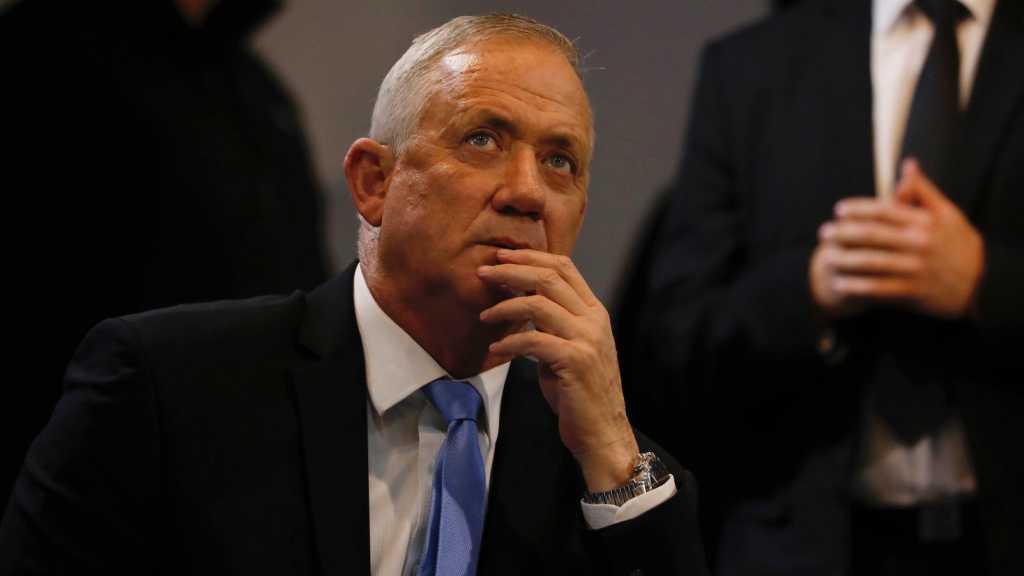 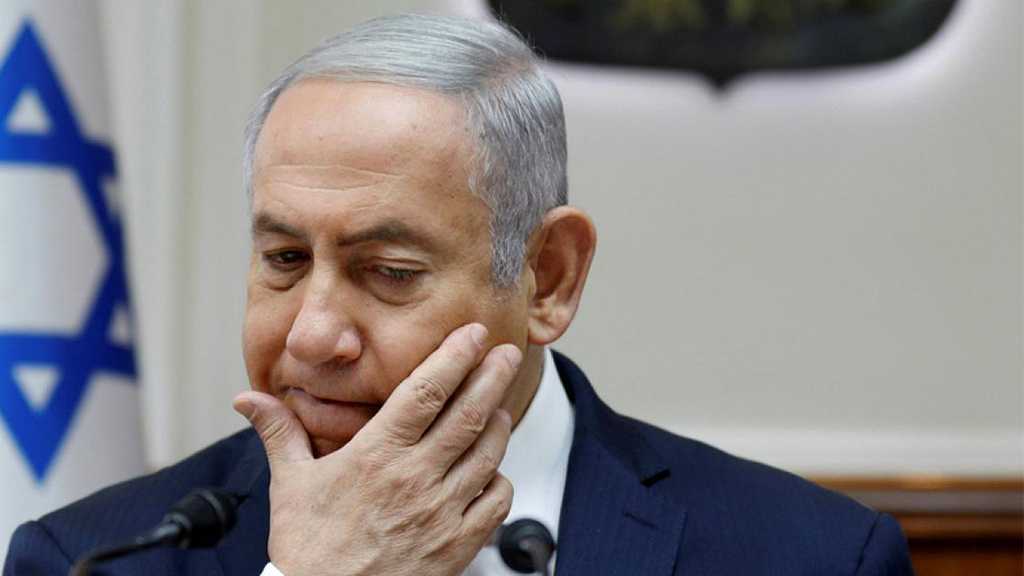 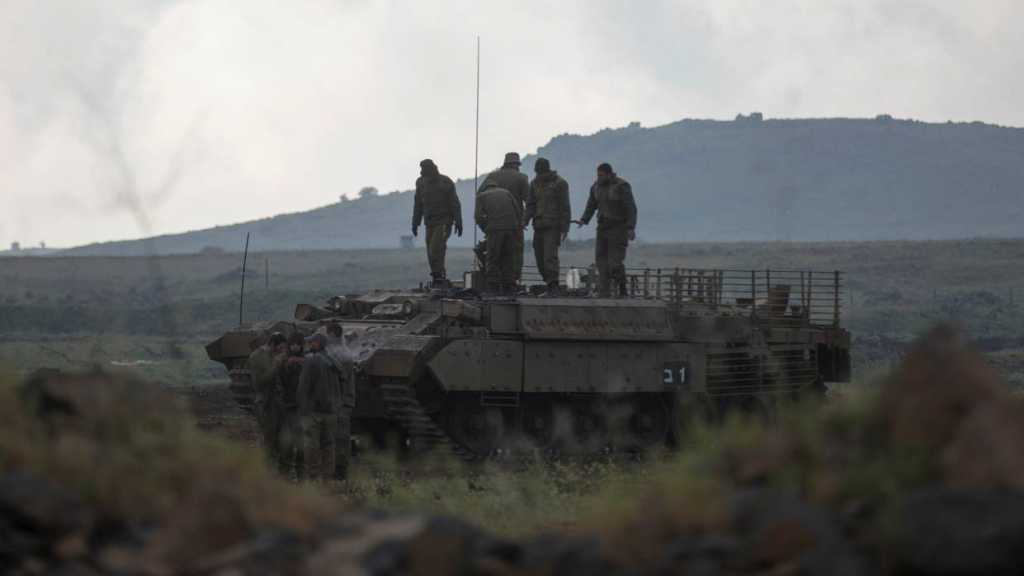