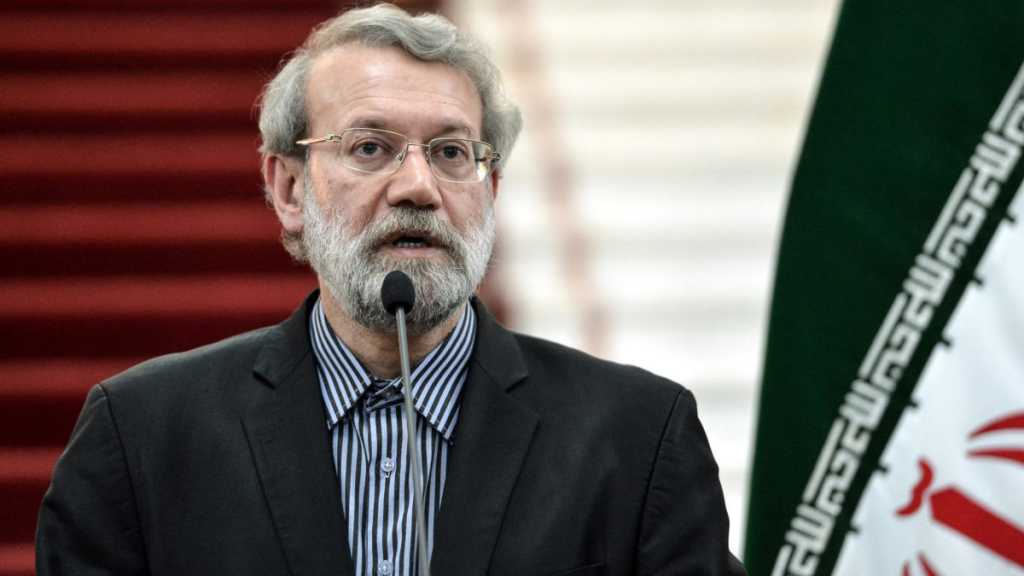 Iranian Parliament Speaker Ali Larijani said a high turnout in Friday’s parliamentary elections would help the country resolve domestic problems and force the US to change course regarding its pressure campaign.

The Iranian people, with a high and serious turnout in the elections, will force the US to change its ‘maximum pressure campaign’ policy and political adventurism against the nation, Larijani said on Wednesday.

The nationwide votes for the parliament and the midterm election of the Assembly of Experts will be held simultaneously on Friday.

Noting that Americans are hoping for the smallest possible turnout of Iranians in the votes, he said Washington wants to use it to increase pressure on people and undermine the country’s efficiency.

A high electoral turnout would help create an “efficient parliament” and foil the US plots, Larijani added.

Candidates concluded their campaigns at 8 AM local time on February 20, precisely 24 hours before voting begins.

A total of 7,148 candidates, including dozens of Iranians from the religious minorities, are running for the parliament. There are 290 seats in the parliament up for grabs.

In capital Tehran, 1,453 candidates are contesting one of the 30 allocated seats on the legislature.

Members of the Parliament are elected for a 4-year term, with no limitation for the incumbent or former parliamentarians to run again. 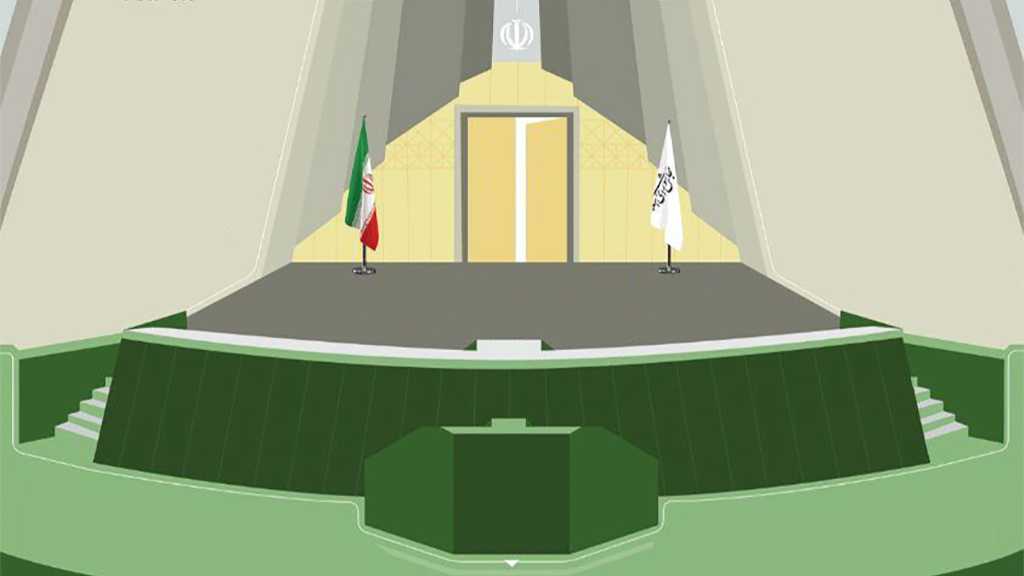 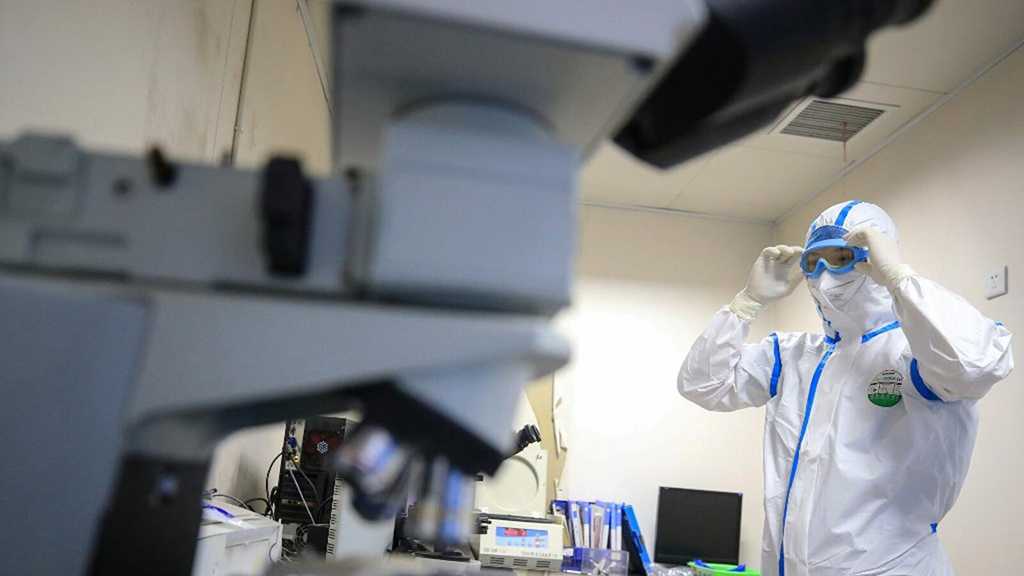 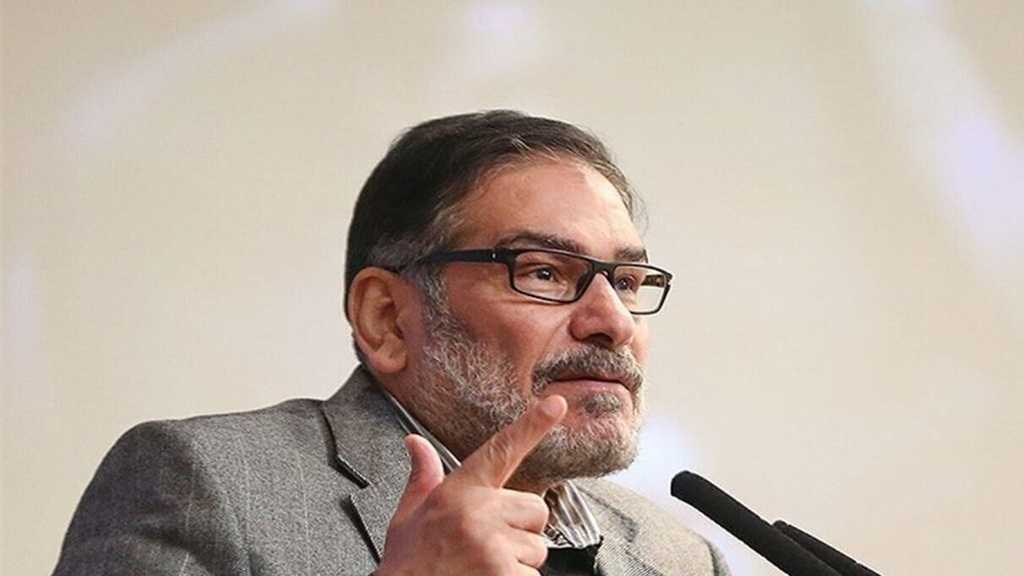