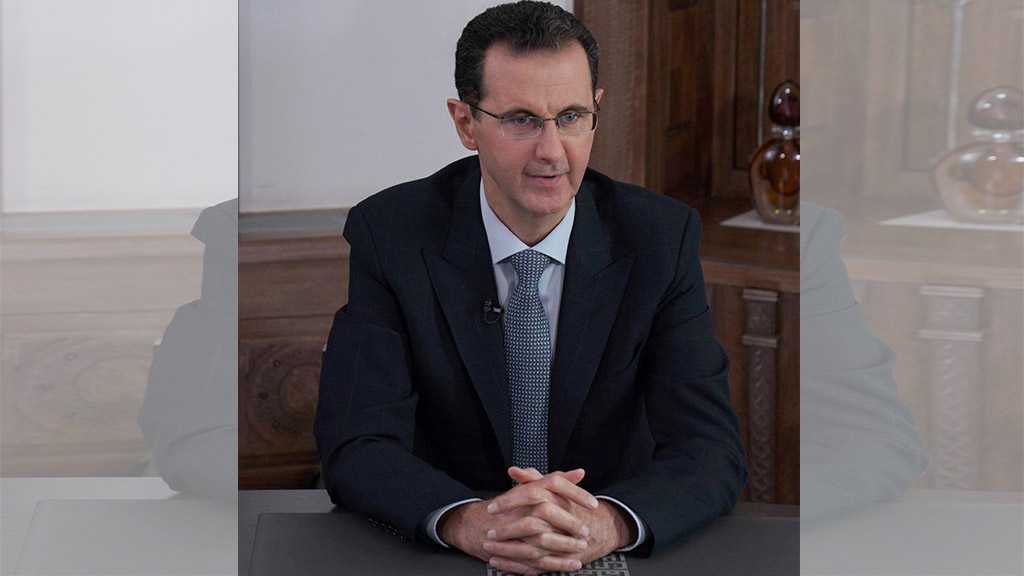 As Syrian President Bashar al-Assad congratulated the Syrian nation and national army over major territorial gains made in the country’s embattled northwestern province of Aleppo following intense battles with foreign-sponsored Takfiri militants, he emphasized that the achievements do not mark the end of the campaign against terrorism that has plagued the country.

“When the city of Aleppo was fully liberated back in [December] 2016, I highlighted that the status quo will not be ... the same as it used to be. I well knew that Syrian Arab Army soldiers are fighting wholeheartedly, and the patriotism of Aleppo residents together with their sense of affiliation to their ethnic homeland and army will alter the calculations of the enemies,” Assad said in a televised speech on Monday evening.

“Years of violent and barbaric [militant] shelling of most Aleppo neighborhoods left tens of thousands of people dead, injured, orphaned and widowed. Years of siege without running water, electricity or other basic necessities were meant to bring the people of Aleppo to their knees,” he added.

“With any shell that fell on Aleppo, the enemies would entertain the hope that the city’s identity would change to what it never used to be. They dreamed of creating an Aleppo that would not be in harmony with Damascus at all, and whose people would capitulate to them for a few dollars and much disgrace.”

“The enemies were daydreaming as the willpower to confront them grew following any shell that struck Aleppo. Patriotism sharpened and faith in the homeland became stronger as people lost lives. In reality, Aleppo remained a city steeped in history, nobility and authenticity,” Assad pointed out.

The Syrian president further noted that Aleppo will certainly rise from the ashes of war, and will retain its economic and commercial weight in Syria’s economy.

“We are fully aware that the recent liberation does not mean the end of the war, the failure of schemes, the complete purge of terrorism or the surrender of enemies. Nevertheless, it means that enemies have been taken down a peg as a prelude for their total defeat, sooner or later,” Assad said.

“It also means that we must not rest assured, and must prepare for the coming battles. Therefore, the battle to liberate the entire Aleppo and Idlib will continue irrespective of some hollow threats just as the campaign to retake all Syrian territories, to crush terrorism, and to restore stability will also continue,” he commented.

Assad underlined that Syrian army soldiers will not hesitate to carry out their national duties as regards defending the country and its nation.

The remarks came as Syria’s General Command of the Army and Armed Forces announced in a statement earlier in the day that government forces had established full control over tens of villages and towns in the western and northwestern countryside of Aleppo. 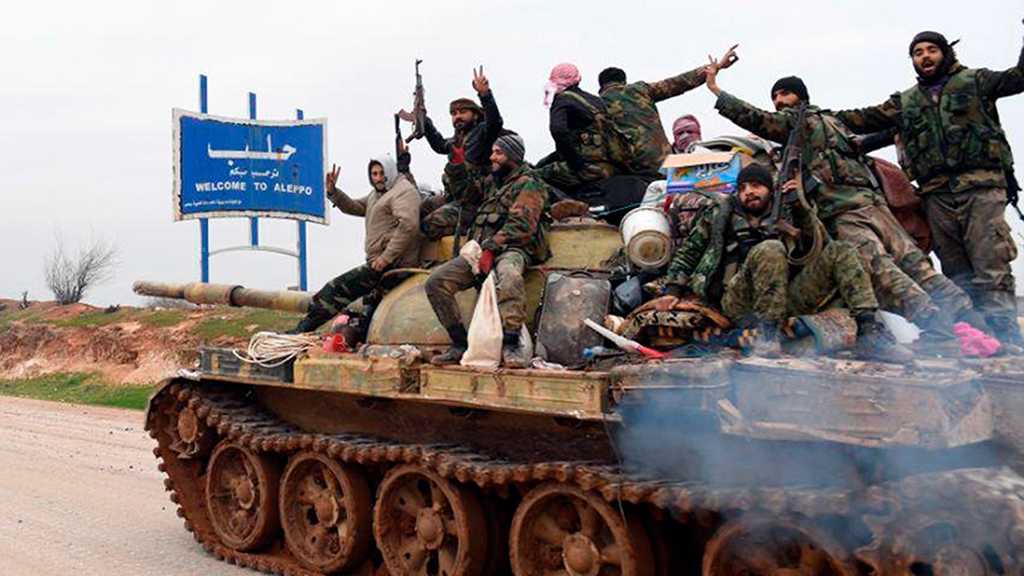 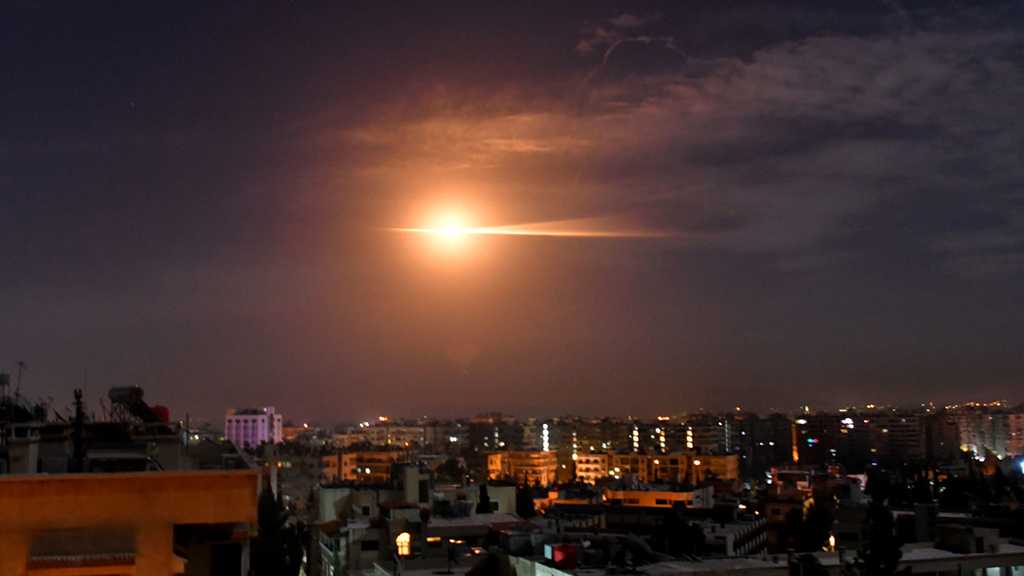 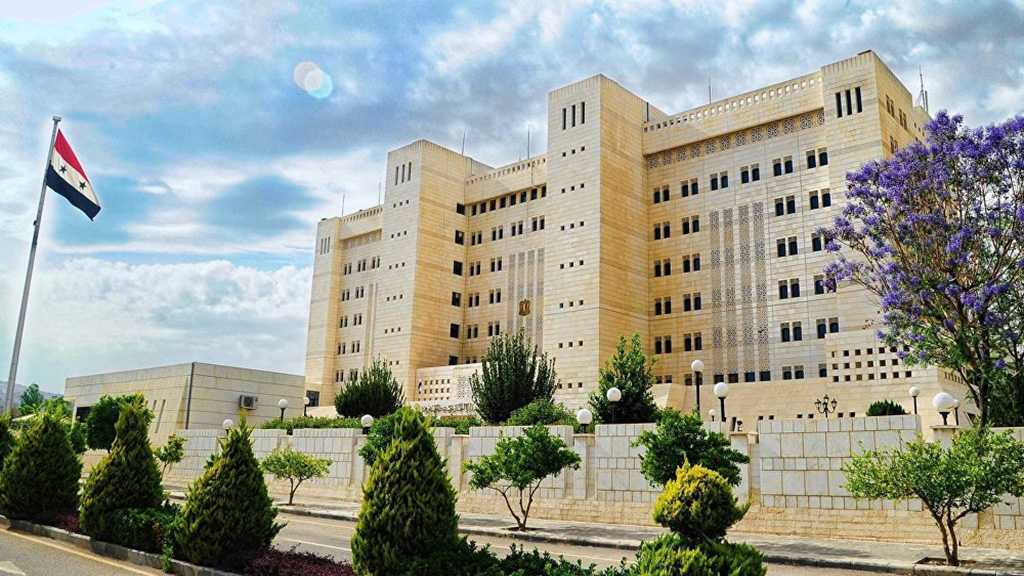