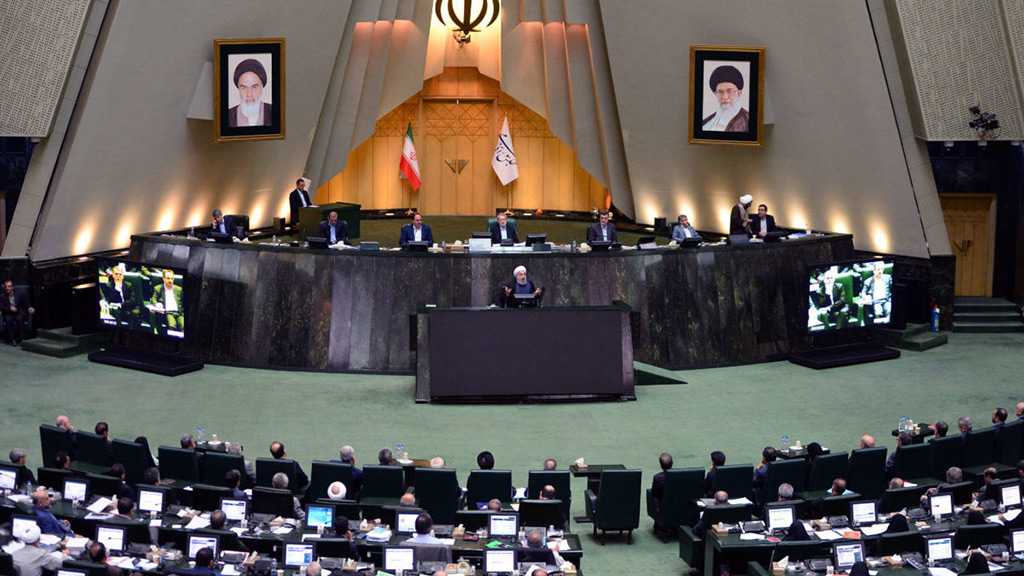 Having gone through a formal qualification process by Iran’s Guardian Council, hundreds of candidates across Iran mounted their election campaigns on the stroke of midnight Thursday to win seats in the parliament.

The election campaigns officially began in Iran at 00:00 Thursday [20:30 GMT, Wednesday], and will last until the end of next Wednesday, February 19.

The nationwide votes for the parliament and the midterm election of the Assembly of Experts will be held simultaneously on Friday, February 21.

The campaigns for the Assembly of Experts midterm election had already begun on Febraury 6.

A total of 7,148 candidates, including dozens of Iranians from the religious minorities, are running for the parliament. There are 290 seats in the parliament up for grabs.

In capital Tehran, 1,453 candidates are contesting one of the 30 allocated seats on the legislature.

The lawmakers are elected for a 4-year term, with no limitation for the incumbent or former parliamentarians to run again.

Also people in five provinces, North Khorasan, Khorasan Razavi, Fars, Tehran and Qom are going to elect 7 candidates running for the midterm election of the 88-member Assembly of Experts, a high-ranking body that elects leader of the Islamic Revolution.

Members of the assembly are directly elected to office by people for an eight-year term. It holds biannual meetings to appoint a new chairman.

Top Iranian officials have repeated calls over the past weeks for a high turnout in the elections.

In a speech on February 5, Leader of the Islamic Revolution His Eminence Imam Sayyed Ali Khamenei highlighted the importance of the upcoming parliamentary election, saying,

A strong parliament is one factor that leads to a powerful Iran. The formation of a strong parliament depends on a large part of the nation voting. Perhaps, someone doesn’t like me, but if he/she likes Iran, they should come to the ballot box. So anyone who likes Iran, and likes security, the resolution of problems, and the appropriate use of intellectuals, should participate in elections.

Elections in Iran are among the healthiest in the world. When you lie and say these elections are engineered or say they are not real elections, they are appointments, people become discouraged. Attacking the Guardian Council is one of the worst actions. The Guardian Council, which is composed of six impartial jurists and six eminent experts in law selected by the Parliament, is respected in the constitution. They are a trustworthy entity. How can a person easily accuse them of partiality? 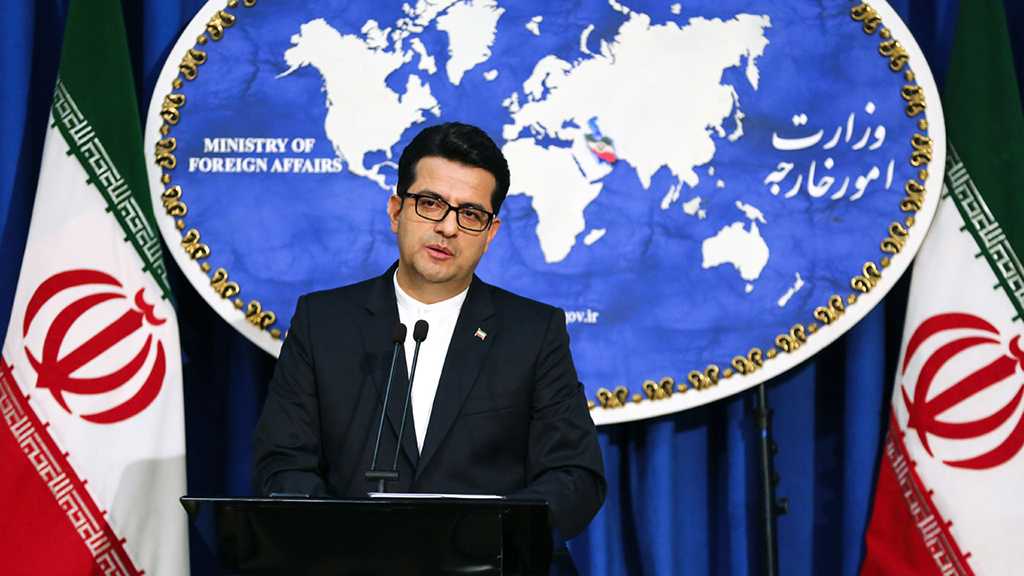 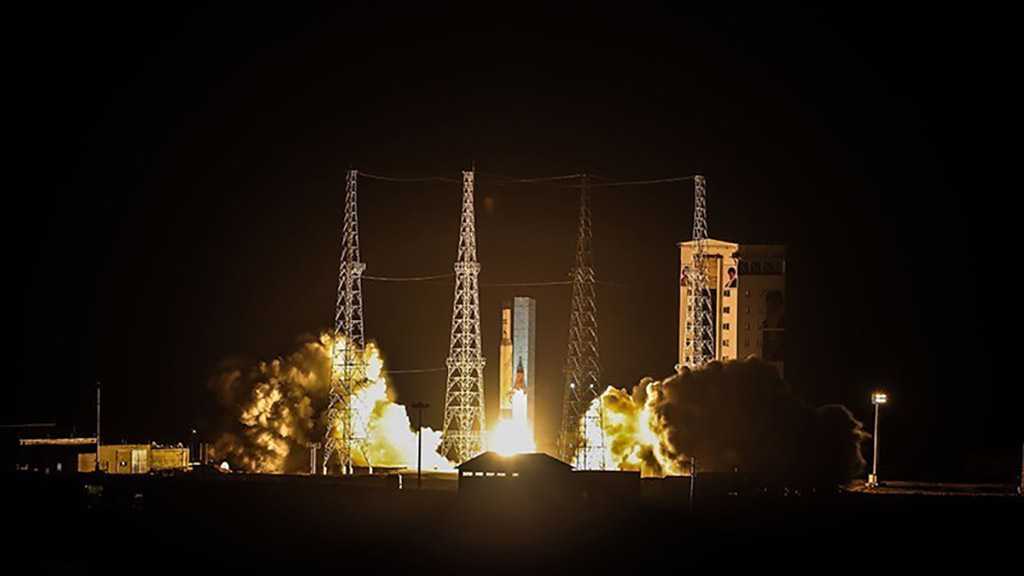 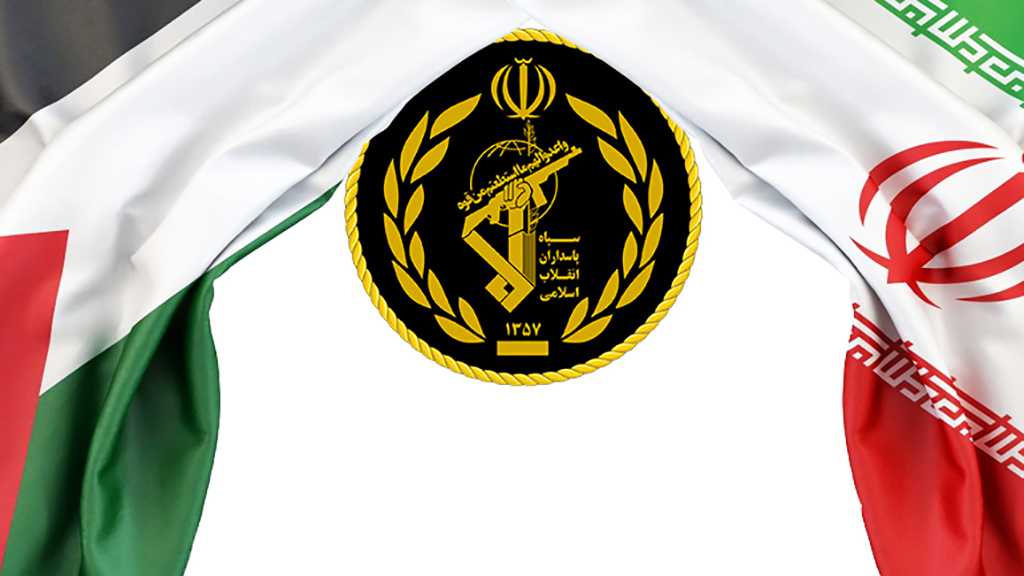