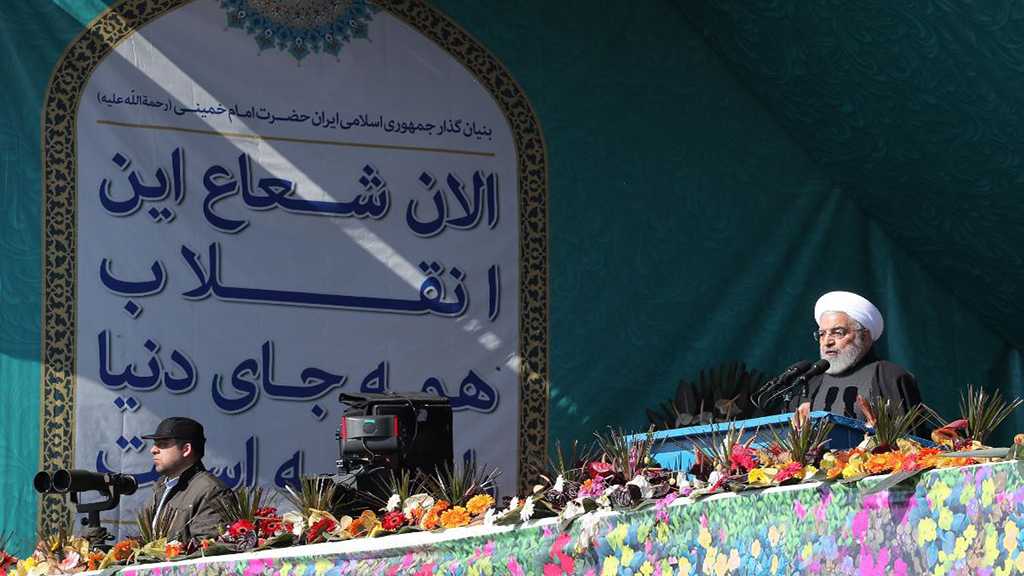 Iranian President Hassan Rouhani said on Tuesday that the Islamic Revolution was indeed a "choice" the Iranian nation has made.

Addressing the Islamic Revolution anniversary rallies in Tehran, Rouhani said the developments during the month of February [coinciding with the month of Bahman according to the Iranian calendar] in 1979, exactly 41 years ago, proved how the power of Allah the Almighty could make its manifestation in the will of a great nation to determine its faith.

He said the victory of the Islamic revolution in that particular time manifested the nation's determination to carry out Almighty's will though certain people then kept promoting the notion that the time of religion and spiritual ways of thinking were over.

Though the world then was divided into West and East poles, the great Iranian nation managed to confront and overcome a regime that was armored up to the teeth and its masters only by relying on its religious inspirations without getting any supports from any powerful countries, he added.

Undoubtedly, one could easily discern the powerful hand of the Almighty and its will in the historic events in Iran in 1979, Rouhani stressed.

He further underlined in his speech that the Iranian Islamic revolution was in fact in choice.

Elsewhere in his remarks, Rouhani said he wanted to explain to the new generation of Iranian youth who might have questions about the reasons behind the breaking of the revolution in Iran why the nation choose to start a revolution and topple the Palhavi regime.

The 10-day period from the Imam Khomeini's return from Paris to Tehran on February 1, 1979 until the revolution’s victory on February 11 is celebrated in Iran annually and is dubbed as the Ten-Day Dawn.

The 41st anniversary of the Islamic Revolution coincides with the 40th day of General Soleimani's martyrdom.

Iranians from all walks of life, too, have poured into streets on Tuesday morning to hold nationwide rallies commemorating the 41st anniversary of the victory of the 1979 Islamic Revolution.

Iranians in the capital city of Tehran and more than 1,000 other cities and towns as well as 4,000 villages attended the rallies carrying Iran flags and banners in support of the Islamic Republic. 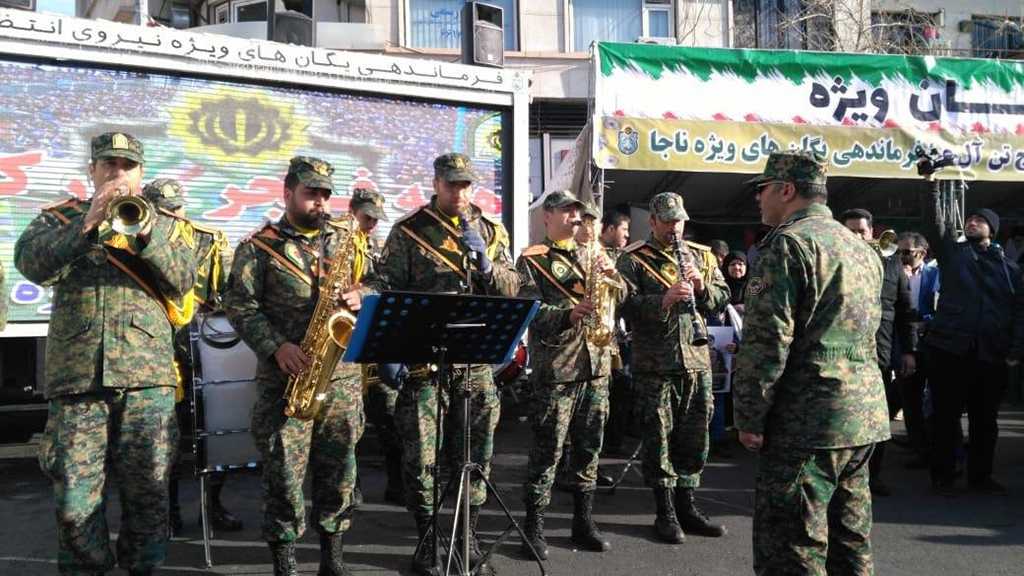 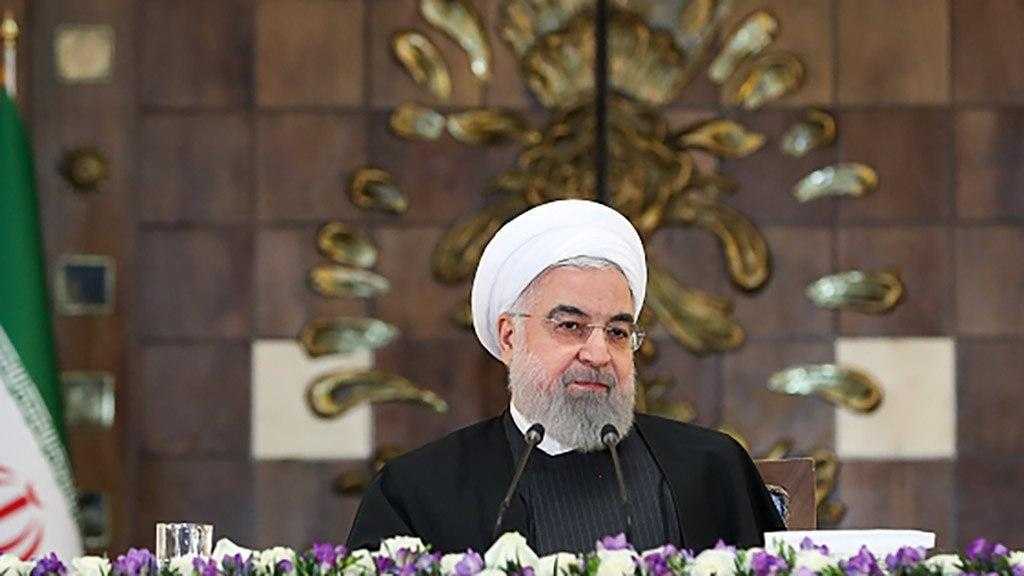 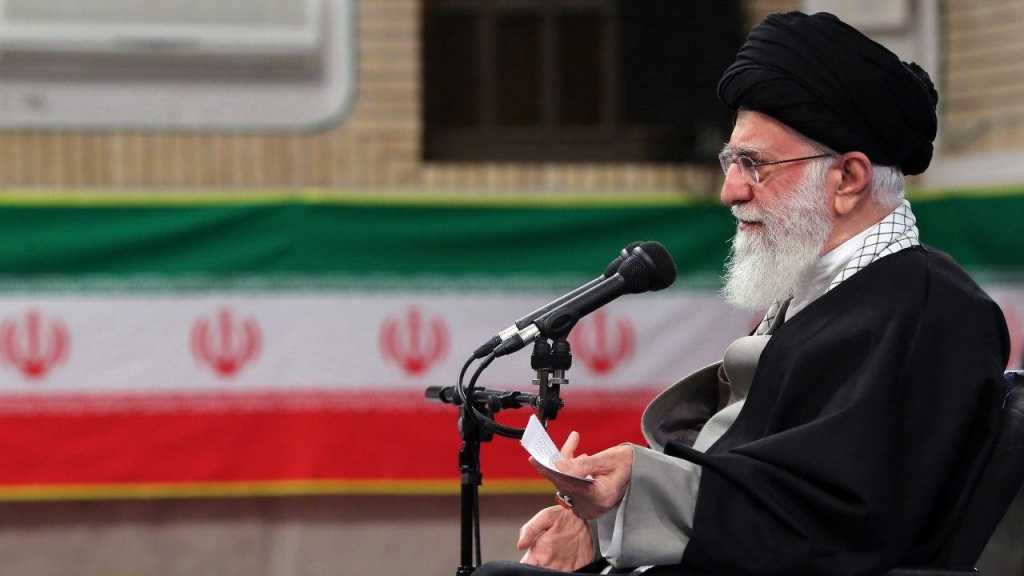