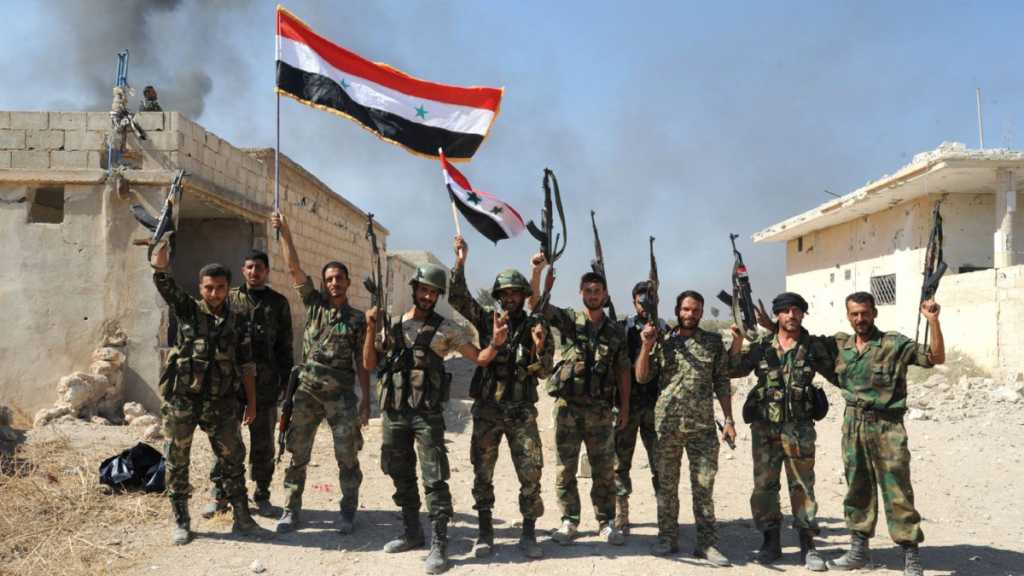 The Syrian Army, backed by allied fighters from popular defense groups, managed to establish full control over a strategic region in the southern countryside of the country’s northern province of Aleppo from the al-Qaeda-linked militants.

Local sources reported that Syrian troops and their allies captured al-Humayra on Friday after “intense battles” with the foreign-sponsored extremists, adding that the army inflicted heavy losses on the Takfiri elements in terms of their personnel and equipment.

Humayra had been under the control of Takfiri terrorists since 2016.

Moreover, Syrian government forces and their allies pressed ahead with their counter-terrorism operations against militant positions elsewhere in Aleppo province, and dealt heavy blows to them.

Later in the day, they could retake al-Eis town in southern Aleppo, and targeted militants and their fortifications on the outskirts of Aleppo-Hama international highway.

Government soldiers also launched barrages of rockets and artillery rounds at militant positions in al-Rashideen 4 district as well as the towns of Kafr Naya and Khan al-Asal. 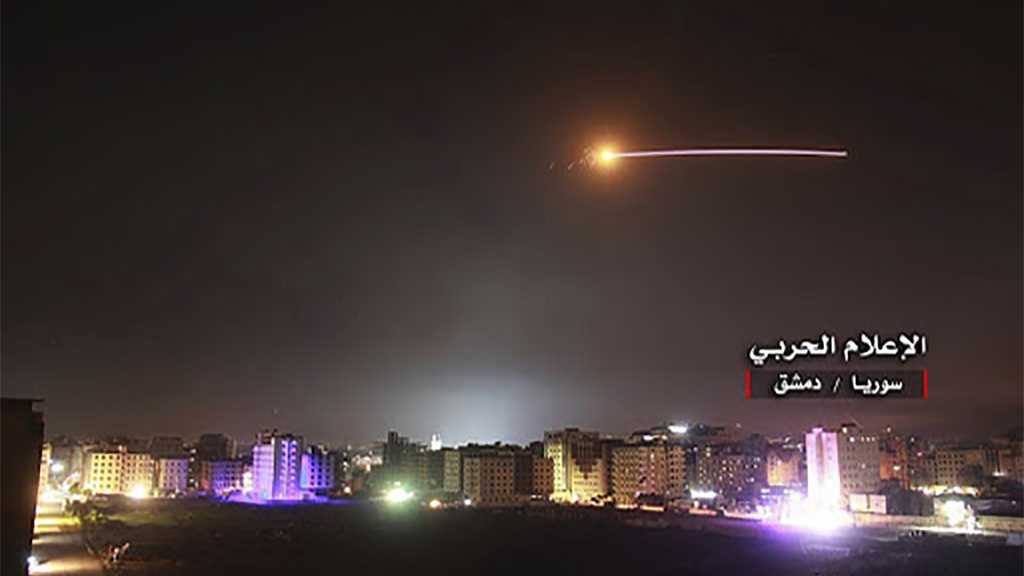 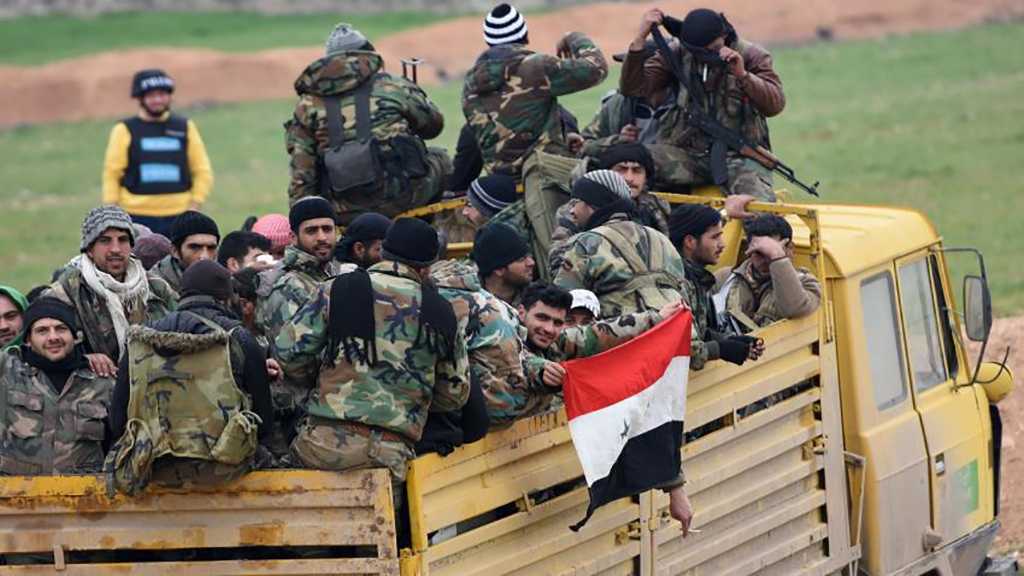 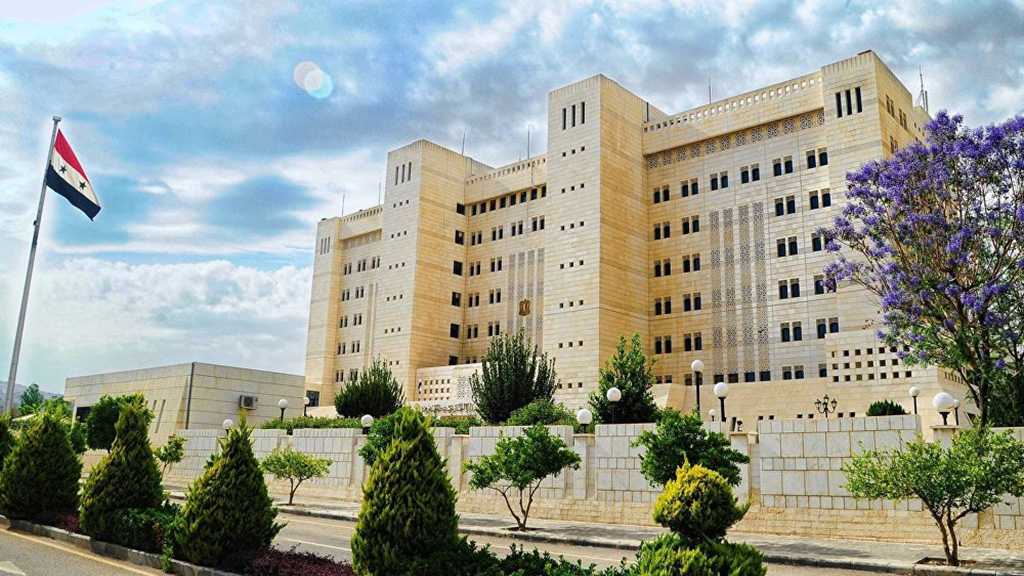