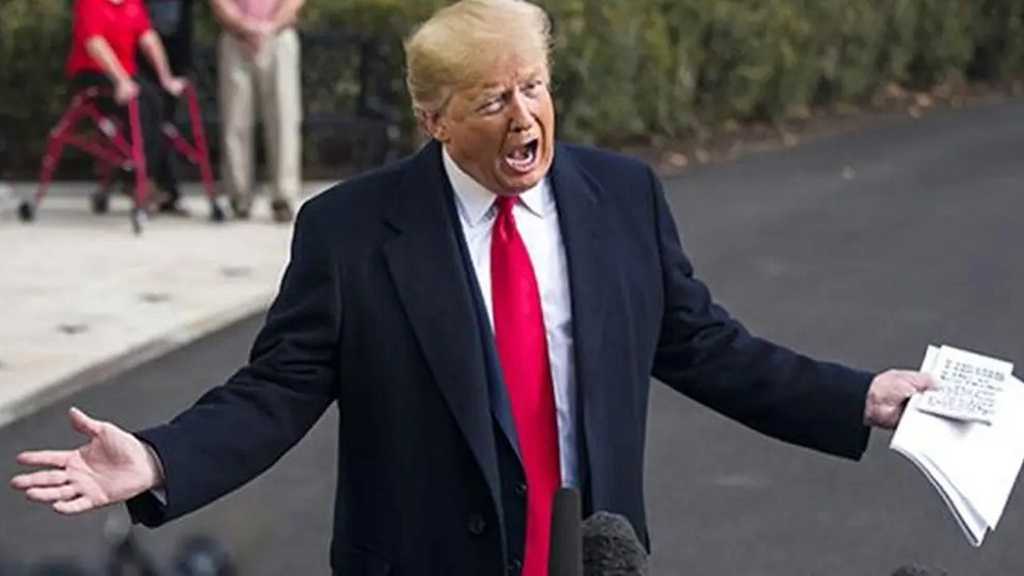 US President Donald Trump fired two government officials who provided the most damaging testimony during his impeachment investigation over the Ukraine scandal.

US Army Lieutenant Colonel Alexander Vindman and US Ambassador Gordon Sondland were ousted Friday just two days after Trump was acquitted by the Republican-controlled Senate on charges of trying to pressure Ukraine to investigate a political rival.

Vindman, the top Ukraine expert at the National Security Council, was escorted out of the White House, according to his lawyer.

“Vindman was asked to leave for telling the truth,” said his lawyer, David Pressman.

Hours later, Sondland said he had been fired from his post as US ambassador to the European Union.

The two officials served as key witnesses during the impeachment investigation by the Democratic-controlled US House of Representatives.

Vindman’s twin brother Yevgeny, who worked as a lawyer at the NSC, also was escorted out of the White House, according to Michael Volkov, who represented Vindman when he testified in the impeachment inquiry.

Trump told reporters at the White House on Friday that he is still upset with Democrats in Congress and government officials involved in the impeachment inquiry, even after he was acquitted on Wednesday.

Vindman testified in November that he “couldn’t believe what I was hearing” when he listened in on a July 25 phone call between Trump and Ukrainian President Volodimir Zelenskiy that became the focus of the inquiry.

Trump asked Zelenskiy to launch investigations into both Democratic rival Joe Biden and a discredited theory that Ukraine, not Russia, colluded with Democrats to harm Trump in the 2016 US presidential election.

Sondland, a wealthy Republican donor and Oregon hotelier who served as US Ambassador to the EU, testified that he was following Trump’s orders when he pushed Ukrainian officials to carry out investigations sought by the president. 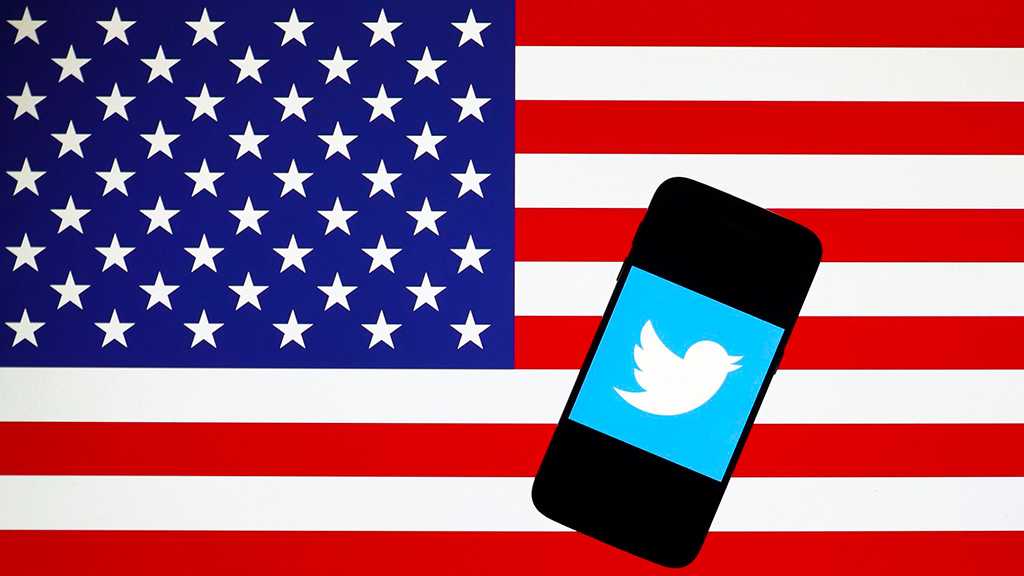 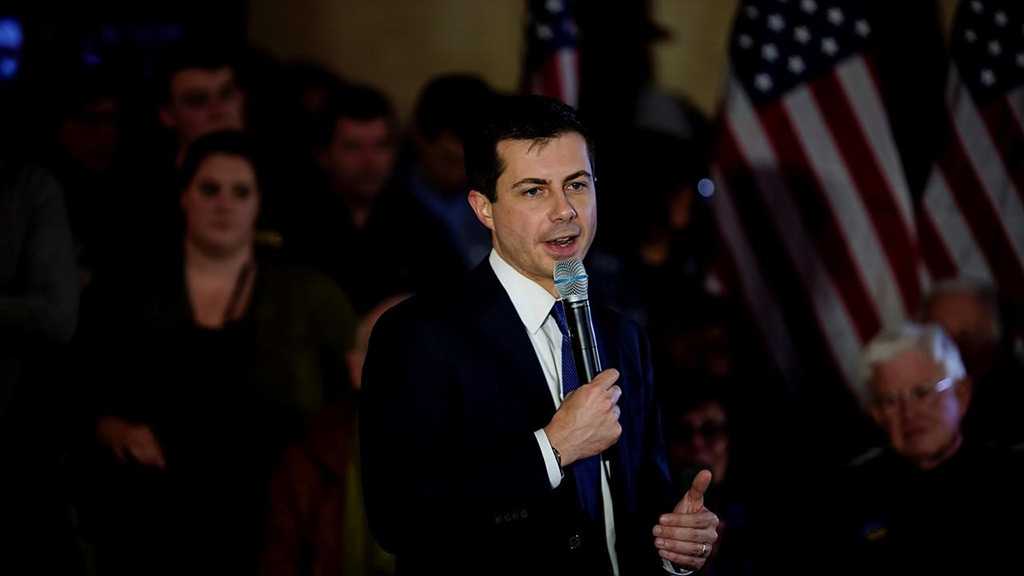 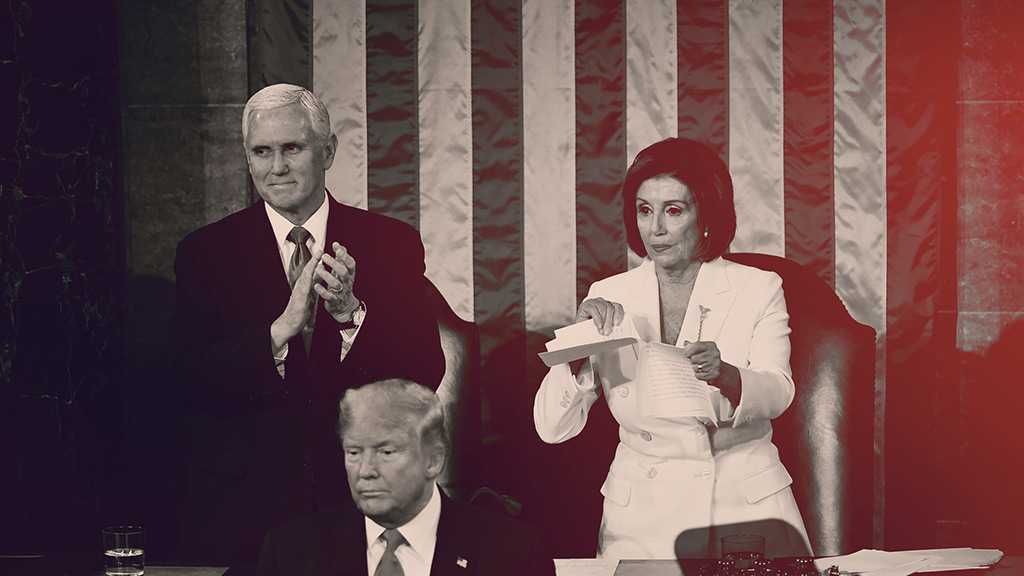