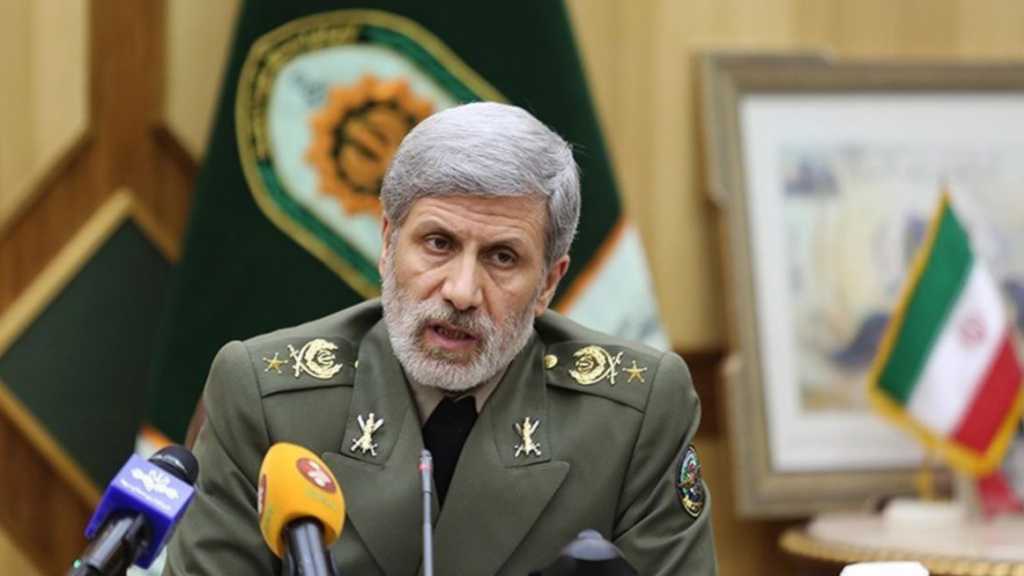 Iranian Defense Minister Brigadier General Amir Hatami highlighted the importance of the recent missile attack on the US occupation’s Ain al-Assad base in Iraq in retaliation for the assassination of the revered commander Lt. Gen. Qassem Soleimani and said it proved the Islamic Republic’s decisiveness.

The assassination of General Soleimani was a heinous crime and an act of terrorism by a government that claims to combat terrorists in the world, Brigadier General Hatami said in a speech in the southeastern city of Kerman on Tuesday.

He further pointed to the Islamic Revolutionary Guard Corps [IRGC] missile attack on Ain al-Assad in western Iraq and said the arrogant enemy [the US] used to speak of the military option against Iran being on the table in previous years but today there is no such option on the table.

“After the martyrdom of Gen. Soleimani, they [the American officials] were given a soft and a hard response,” Hatami added.

The Iranian people with their massive presence at the funeral of Gen. Soleimani responded “softly”, conveying the message to the enemy that it should face all Iranians if it wants to wage a war, he noted.

Hatami went on to say that the IRGC attack on the US airbase was the Islamic Republic’s hard response to the Americans and proved its decisiveness and resolve. 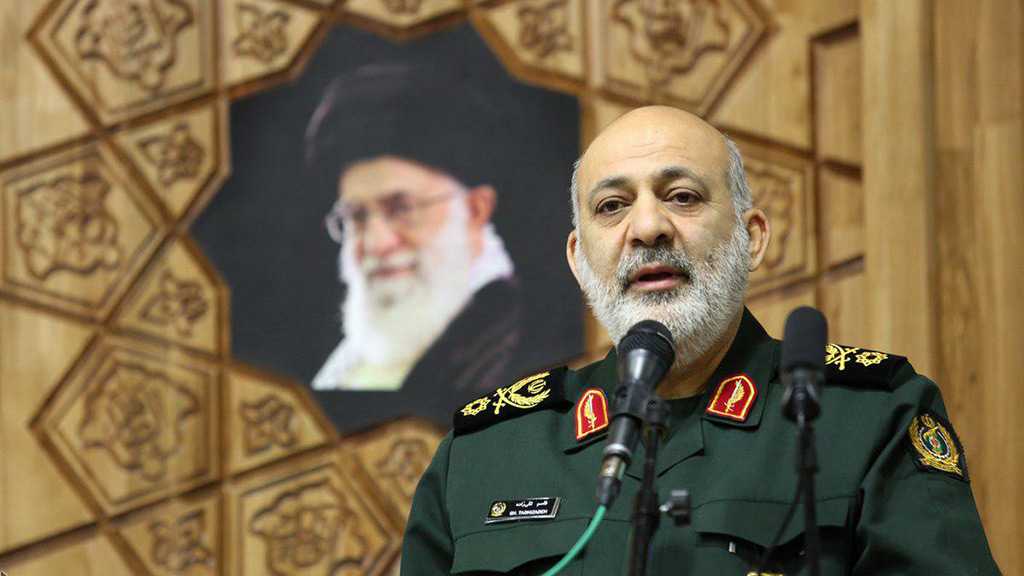 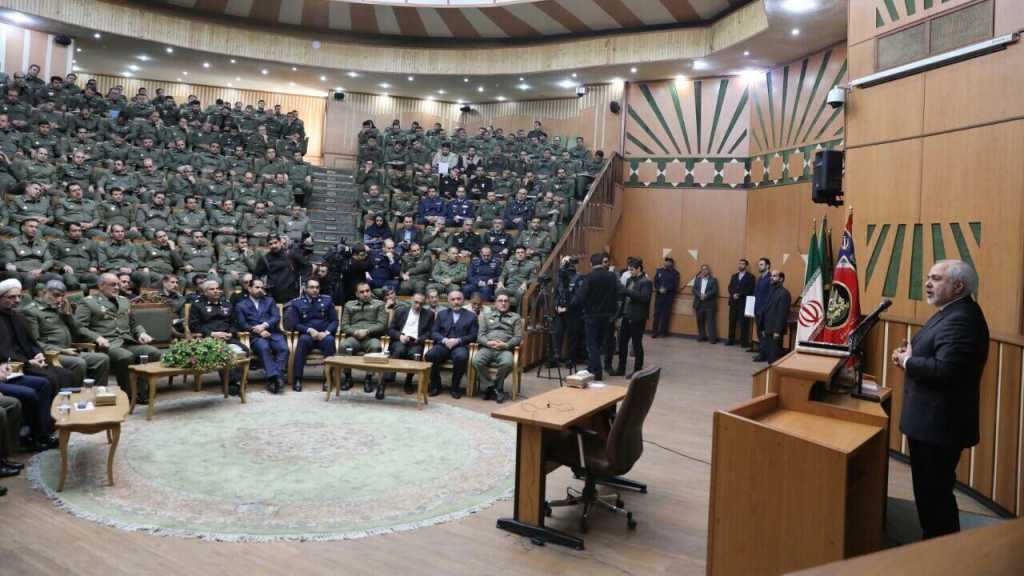 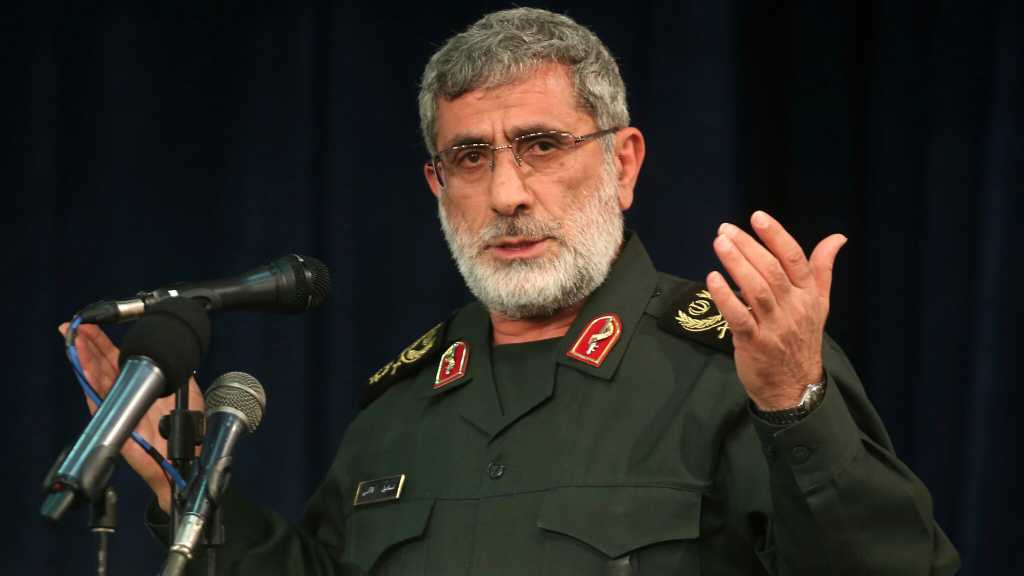