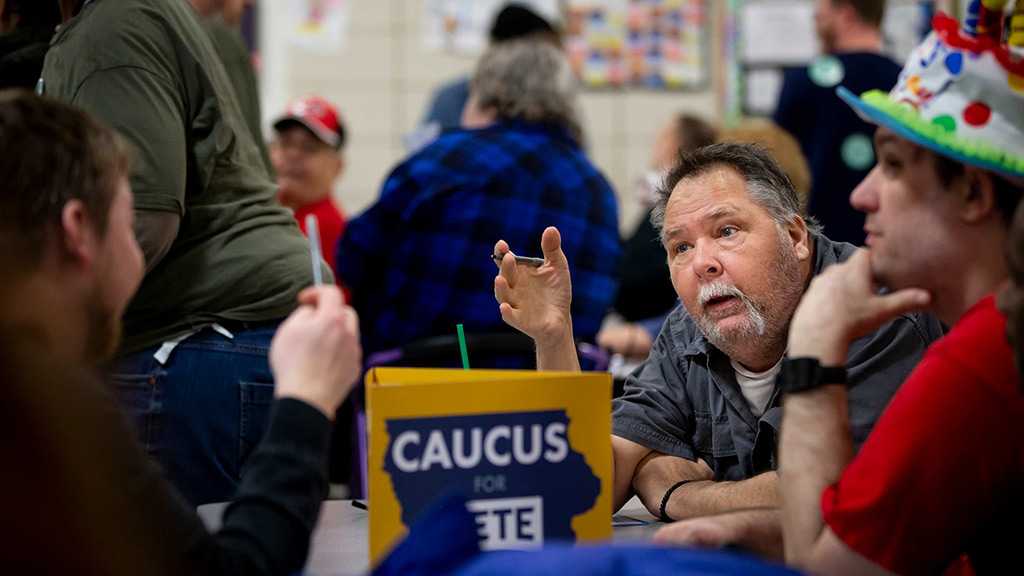 The Democratic caucuses in Iowa – the first state to vote – had to delay their results due to technical issues. According to party officials, the outcome of the vote will be released "at some point on Tuesday"; however, there is no specific deadline. What caused the bizarre delay?

Why did the Democrats defer releasing the results and recount the votes?

Preliminary reports suggest that the results were delayed due to "inconsistencies" and the slow reporting of data provided by a new mobile app.

The app, created by Shadow [a firm linked to the Democratic digital non-profit group ACRONYM], was supposed to transmit information to party officials. However, according to reports, the caucus results were delayed due to reporting problems from more than 1,600 precincts.

ACRONYM noted that it had no information about the issue, stressing that the group is merely an investor in the company that created the app.

The caucuses are also struggling to report the results because they adopted a new reporting system this year - instead of the delegate count from each of the state's precincts, the chairs now have to report two different raw vote totals for every candidate and the number of delegates that supported each candidate in the final vote.

In the meantime, both Bernie Sanders and Pete Buttigieg stated that they are expecting victory in Iowa – which is the first state to hold a vote in the Democratic primaries, paving the way for the party's eventual nomination. 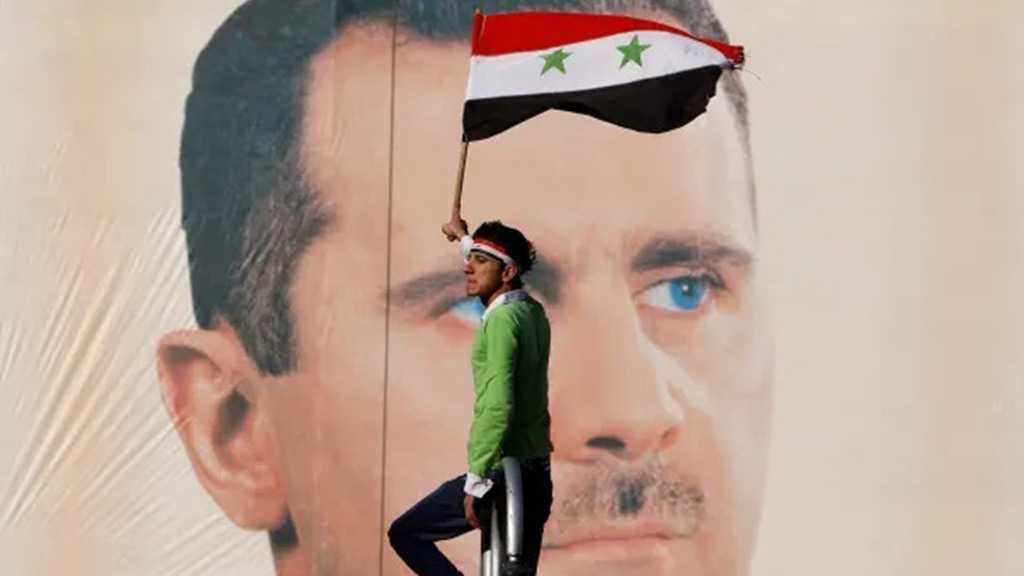 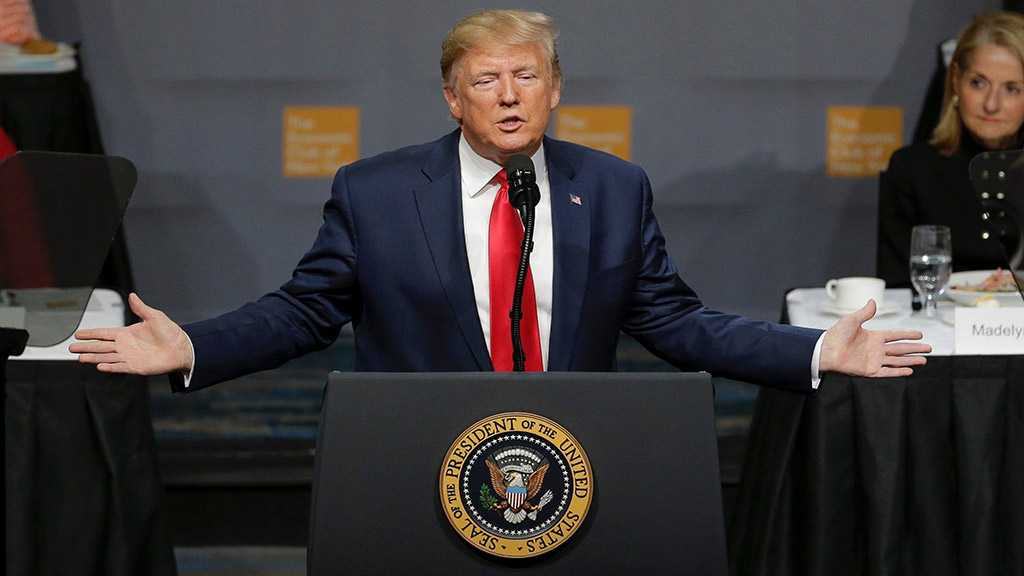 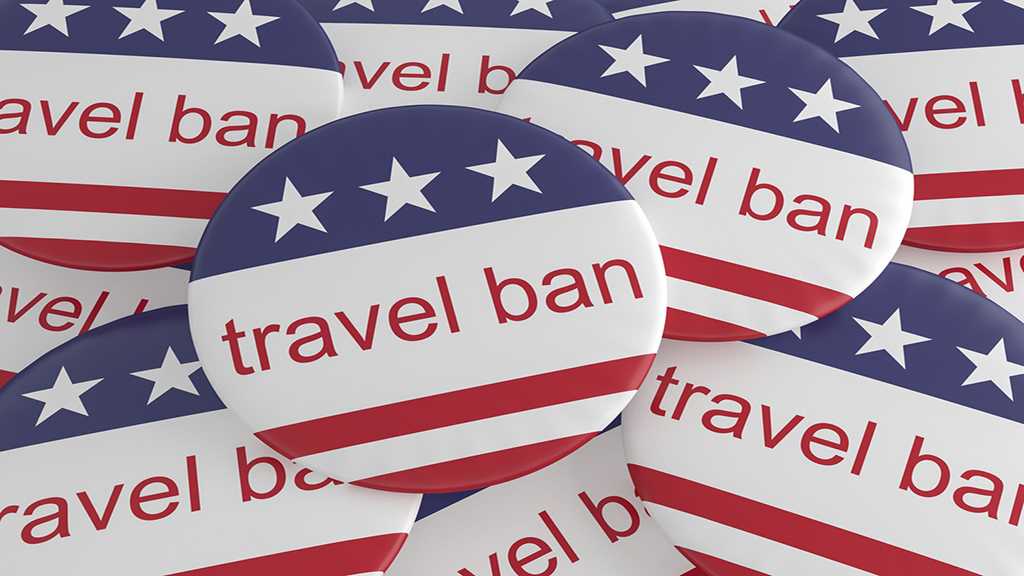