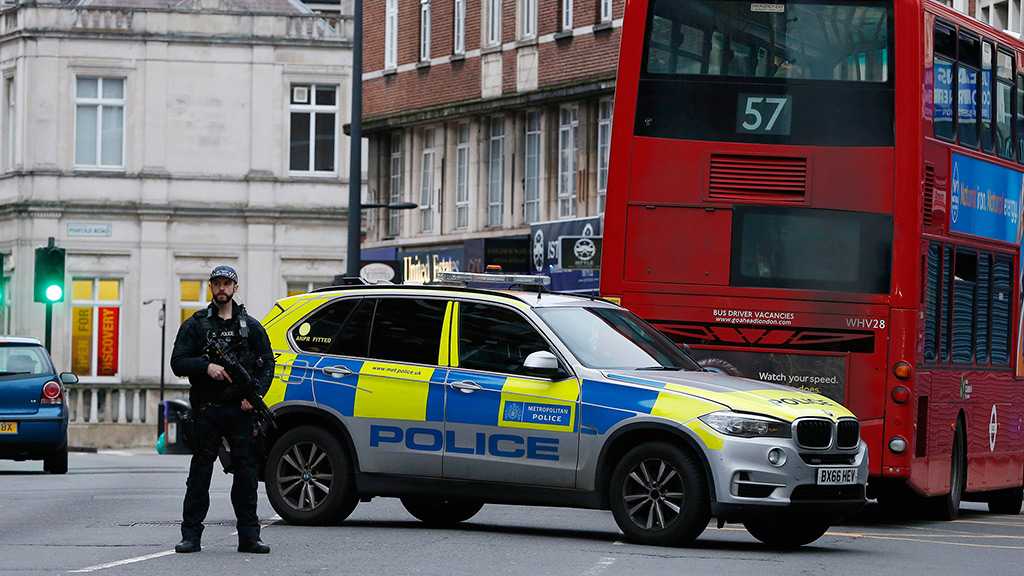 A man was shot dead in south London on Sunday after a suspected stabbing attack, Metropolitan police reported on its Twitter account, with the incident declared terror-related.

Three people have been injured in the incident, as per the latest information, with one of the wounded in a critical condition. The suspected attacker has been officially pronounced dead.

According to subsequent reports in UK media, the suspect, named as Sudesh Amman, was released last month after serving around half of an approximate three-year sentence for disseminating terrorist material.

The Met said a device was found strapped to the suspect's body and, after cordons were put in place, "it was quickly established that this was a hoax device."

Earlier, a massive armed police presence was reported in the area as the law enforcement scrambled to respond to the reports of a stabbing spree.

Police cruisers and ambulances descended on the busy high street, with people saying on social media that they heard helicopters as well.

In late November 2019, two people were killed and three injured in a stabbing attack on London Bridge, with the suspect also shot dead by the police.

A former prisoner with terrorism charges, he had a fake explosive on; as it was later revealed that he had been released ahead of the end of his sentence, Prime Minister Johnson pledged to review the early release rules. 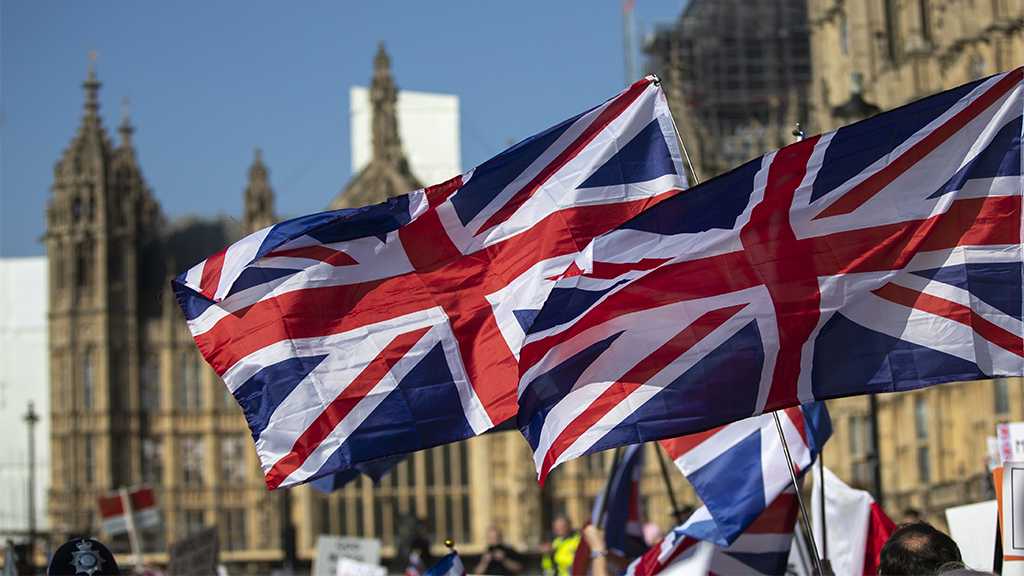 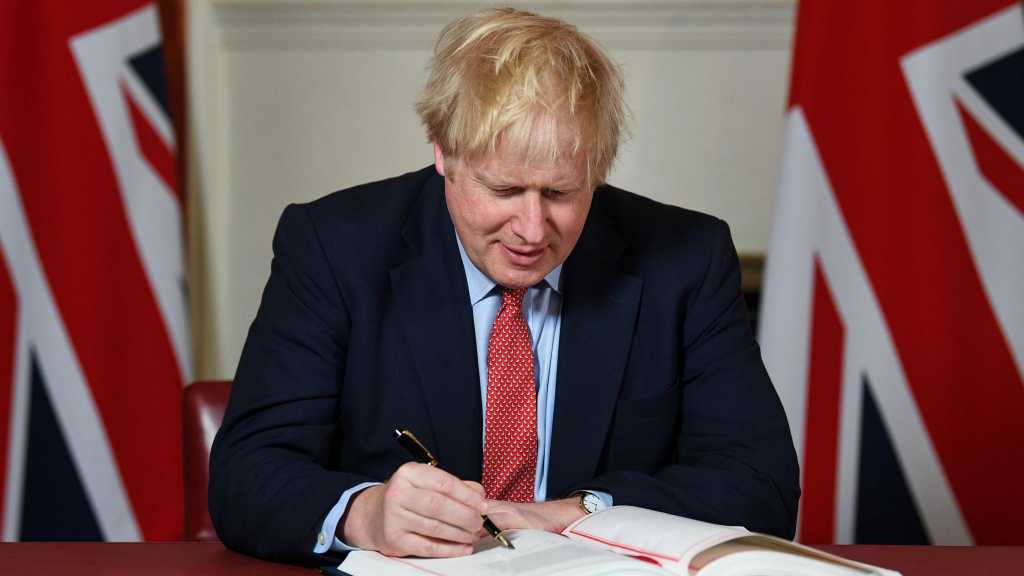 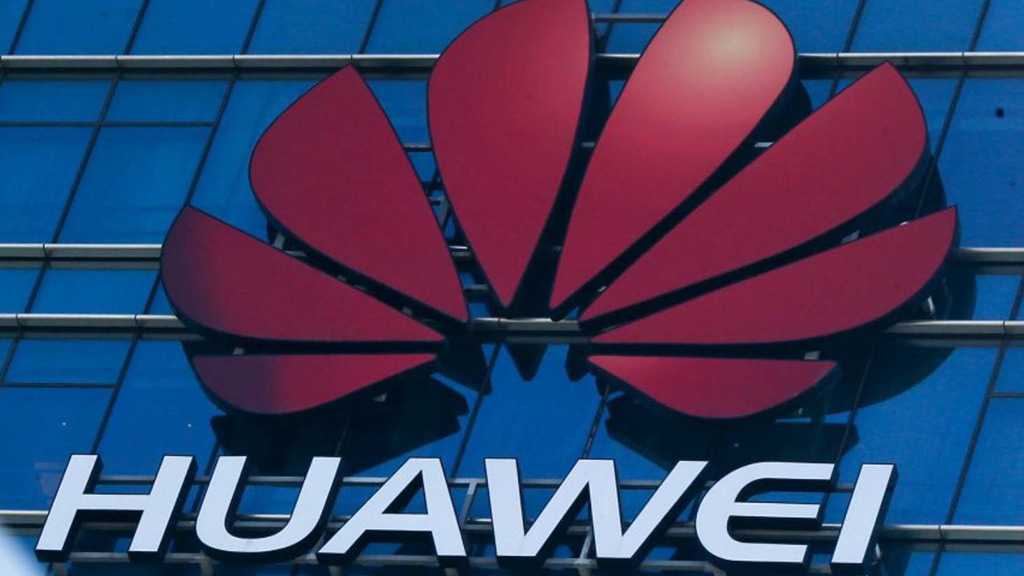