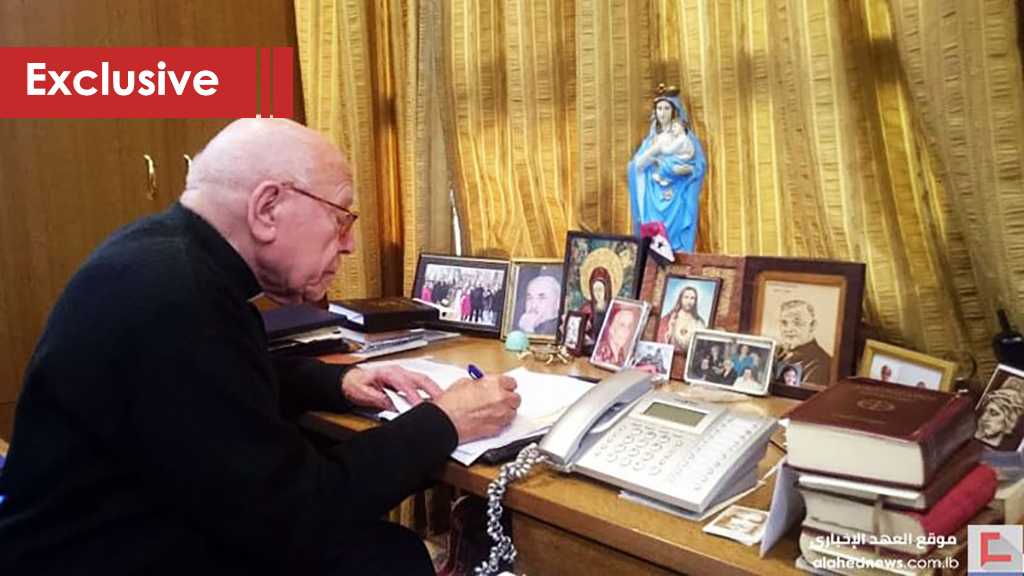 Damascus - Many Syrian Christians are grateful to the resistance for making it possible for them to remain in their towns and villages that were attacked by Takfiri terrorists. Hezbollah stood alongside the Syrian army in defending those Christian communities.

Father Elias Zahlawi, pastor of the Church of Our Lady of Damascus, told Al-Ahed News that the presence of Hezbollah there has become synonymous with security, especially since the resistance fighters wholly respect all Christian sanctities in the country.

This is why Hezbollah intervened in Syria

Father Elias Zahlawi did not try to hide his pleasure when asked about the presence of Hezbollah fighters in Christian villages and towns. Those men were their fiercest defenders when the towns and villages came under attack from the Takfiris.

"The question about Hezbollah is a pleasure for me, and we may wonder what would have happened to Lebanon had it not been for Hezbollah. The resistance acted humanely in Lebanon, permanently preventing ‘Israel’ from seizing control of the country after the international community turned a blind eye to it because [“Israel”] is its spoiled child. Hezbollah represented the natural reaction to the barbarism that was being pursued by ‘Israel’. And the resistance in Lebanon was the ultimate immunity to prevent the ‘Israeli’ enemy from thinking about striking Lebanon. When it dared to do so in 2006 – unfortunately planning with major countries and some Arab states – the enemy discovered that the resistance was stronger than it thought."

Father Zahlawi is certain that "the resistance is sound in its philosophy, spirit and practice.” This opinion is based on the things he learned about the conduct of the resistance in southern Lebanon, its respect for all Christian communities in that region following liberation as well as what he heard from His Eminence, Sayyed Hassan Nasrallah, who he described as an exceptional human being.

“When Hezbollah intervened in Syria to back the Syrian army, it did so because it knew that the fall of Syria will be the beginning of the fall of other countries. And that if it does not intervene, Lebanon will be next," he explained.

The patron of the Lady of Damascus Church pointed out that he has not yet met officials in the resistance.

"I wish I had," he said. "I am listening to His Eminence Sayyed Hassan Nasrallah with great admiration. I say it frankly that he is an exceptional and historic man. He came to us, in the east and not only to Lebanon, in the right time. But what I know about Hezbollah and its fighters in Syria came from the residents of the cities of al-Qusayr and Yabroud in Qalamoun. I contacted many of them, and these people told me that Hezbollah fighters were role models and I say it in all honesty. They said this with great emotion. They spoke about their discipline and respect for the law as well as their honorable dealings with all the people. Many of them even wanted to be close to the people when tribulations intensified."

Father Elias Zahlawi asserts that it is not possible for people who face death every day to fight as the resistance fighters did in Syria, with such nobility and sacrifice, with people feeling comfortable around them.

"It is well known that most of the residents in the city of al-Qusayr are Christians. A large portion of the Yabroud population is also Christian. I heard about the feeling of ease that residence have around them. From here, I applaud Hezbollah for the fact that its position towards Christian sanctities was similar to their position towards every person in Syria. Hezbollah cannot treat holy Christian places different from how it treats the people in Syria."

Father Elias Zahlawi extended his gratitude to His Eminence Sayyed Hassan Nasrallah through Al-Ahed for his "creative thought that made him produce and innovate this party. I would like to reassure many in Lebanon and outside Lebanon, but specifically in Lebanon, about the goals of Hezbollah because Hezbollah, as I understand and as I conclude, is loyal to what Sayyed Hassan Nasrallah said. It is loyal to Lebanon, loyal to its humanity, loyal to Syria, loyal to his nationalism and loyal to Palestine, which it is defending as the Syrians are doing." 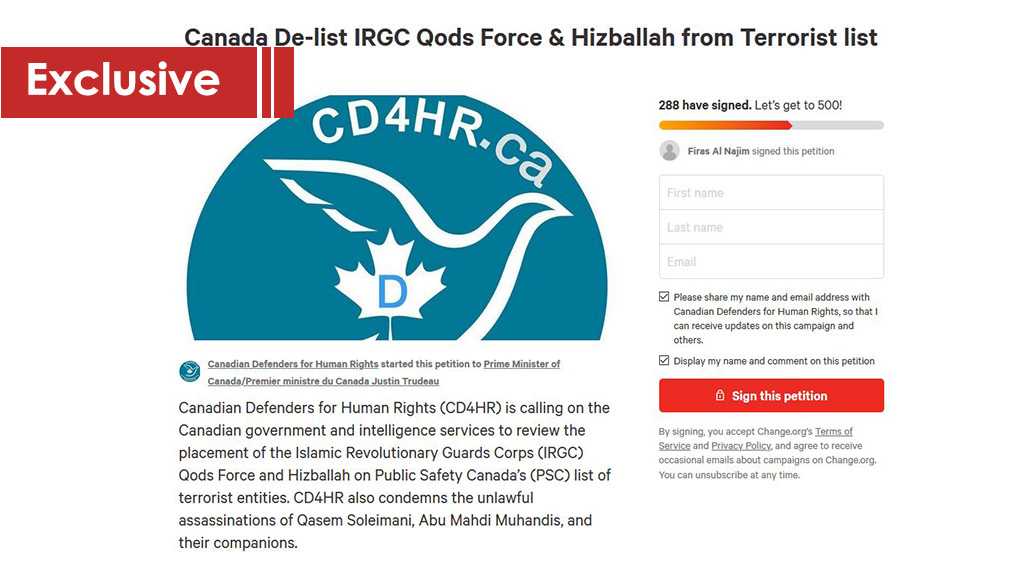 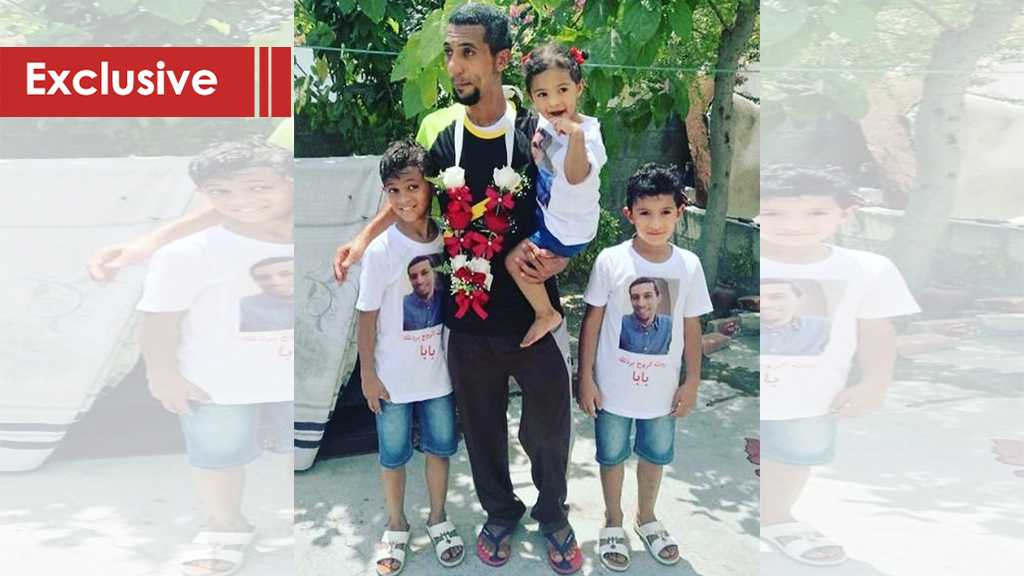 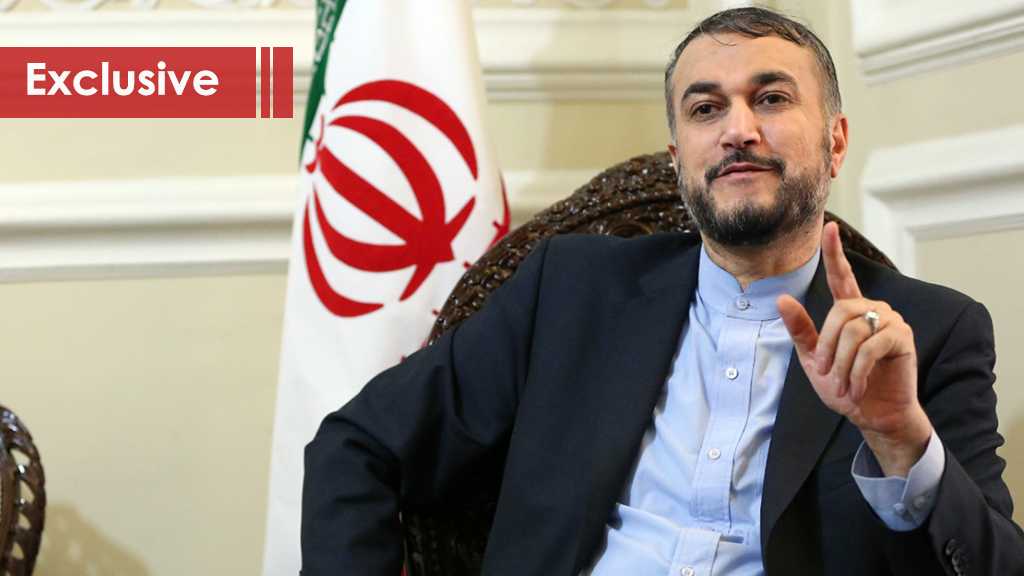