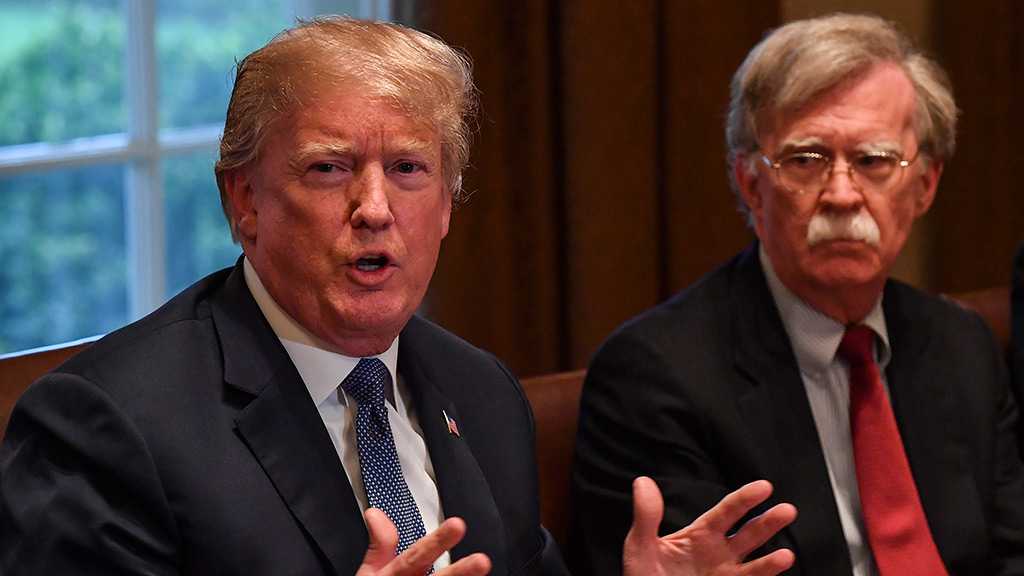 US President Donald Trump has taken to Twitter as the possibility of John Bolton’s testimony grows stronger.

The president released a tweet storm on Wednesday, calling for impeachment trial to end immediately in the US Senate, where his allies hold the majority.

Some Republicans are apparently defying the party’s strategy to save Trump from removal, making majority leader Mitch McConnell admit that they do not have the votes necessary to block more witnesses from testifying against the president in the upper chamber of US Congress.

Bolton, a national security advisor sacked by Trump, has voiced willingness to appear before the Senate. Lev Parnas, who was also directly engaged in Trump’s operation in Ukraine, is another key figure ready to testify.

“Why didn’t John Bolton complain about this “nonsense” a long time ago, when he was very publicly terminated. He said, not that it matters, NOTHING,” said the US president.

Trump also claimed that witnesses should only appear before the House, where the impeachment inquiry kicked off over his quid pro quo with Ukraine, and not the Senate.

“Remember Republicans, the Democrats already had 17 witnesses, we were given NONE! Witnesses are up to the House, not up to the Senate. Don’t let the Dems play you,” Trump said.

Bolton, a former diplomat and national security advisor, is notorious for being a war hawk and his recruitment to the White House drew outrage from the get-go even by some Republicans.

“For a guy who couldn’t get approved for the Ambassador to the UN years ago, couldn’t get approved for anything since, ‘begged’ me for a non Senate approved job, which I gave him despite many saying ‘Don’t do it, sir,’ takes the job, mistakenly says ‘Libyan Model’ on TV, and many more mistakes of judgement, gets fired because frankly, if I listened to him, we would be in World War Six by now, and goes out and IMMEDIATELY writes a nasty & untrue book. All Classified National Security. Who would do this?” Trump said Wednesday.

Trump is coming under unprecedented pressure over attempting to find dirt on a political rival, former Vice President Joe Biden, by tying Ukraine’s military aid to an investigation. 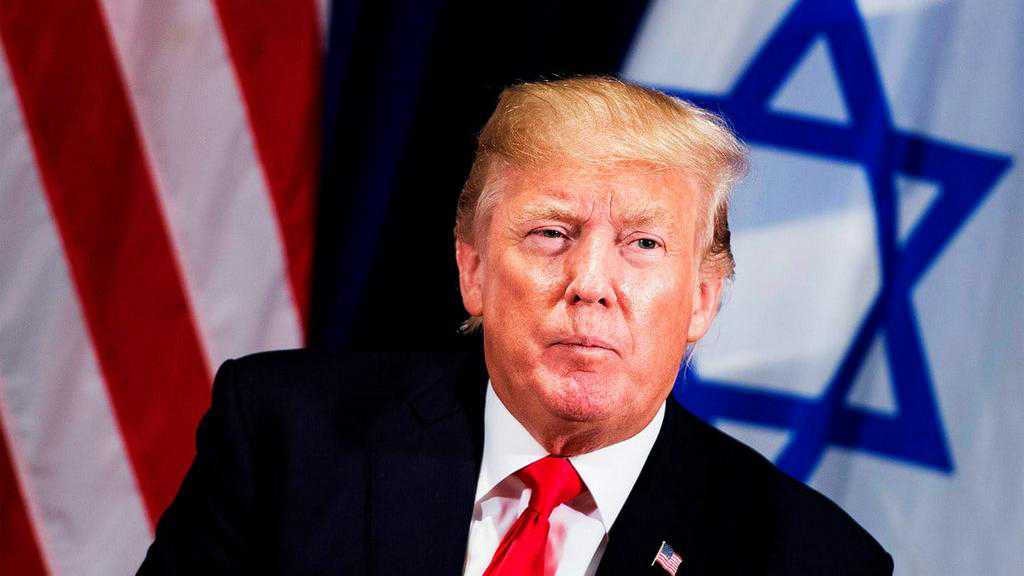 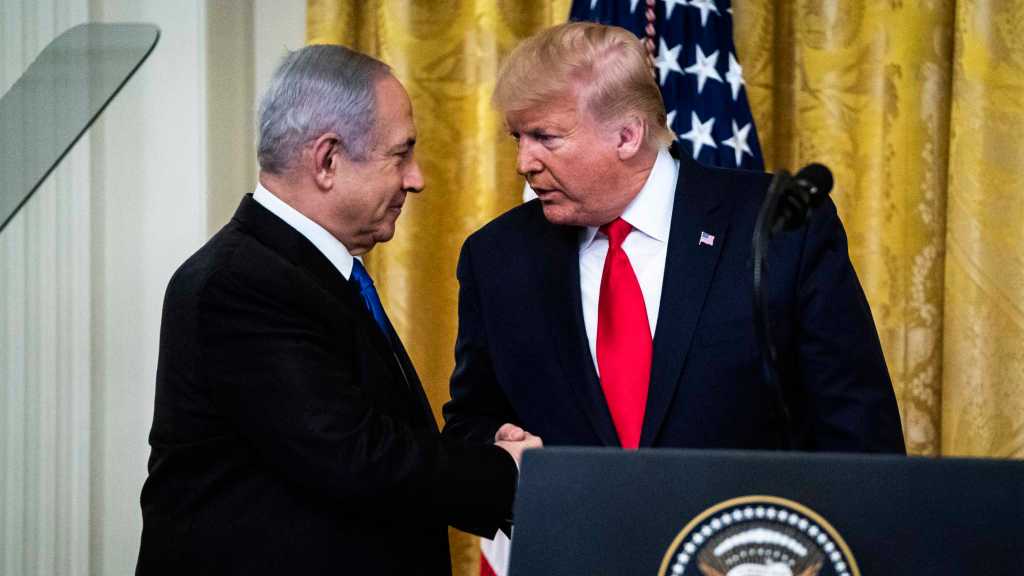 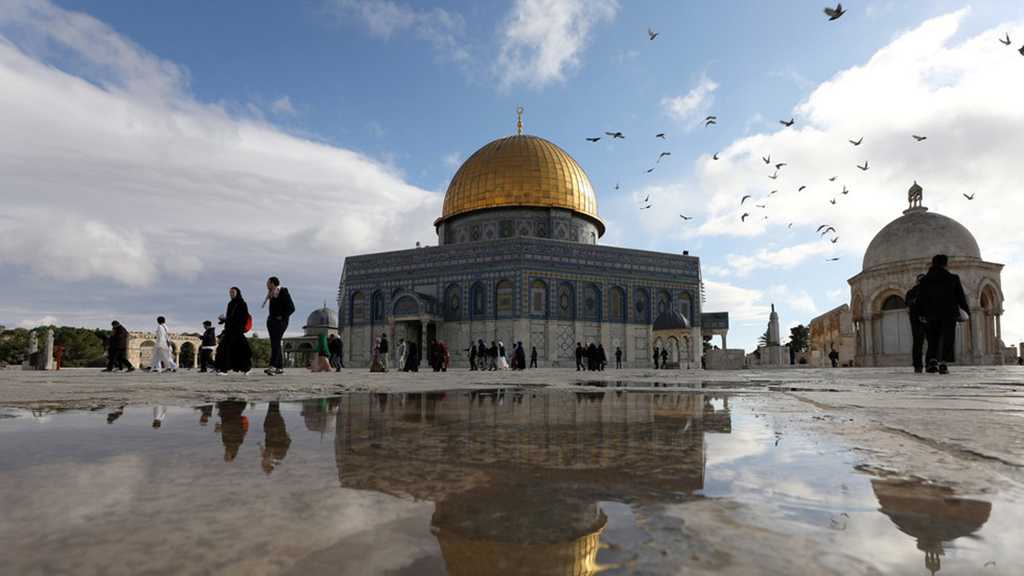