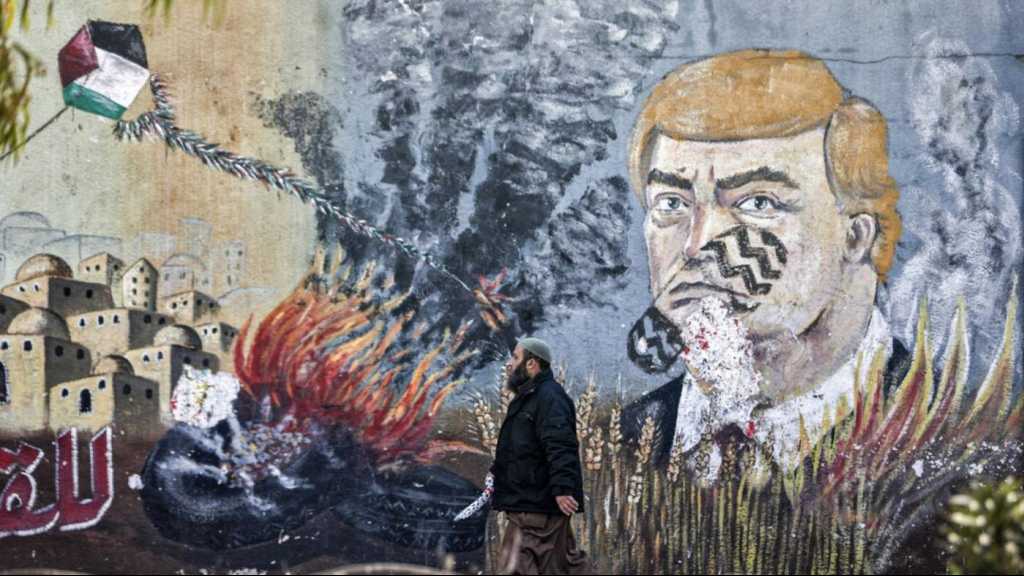 In November 2016, fresh off his electoral win, US President-elect Donald Trump boasted of his intention to end the ‘Israel’-Palestine conflict by striking what he called the "ultimate deal".

Calling it "the war that never ends," Trump told the Wall Street Journal: "As a deal maker, I'd like to do ... the deal that can't be made. And do it for humanity's sake."

A billionaire property tycoon and reality TV star known for his wheeling and dealing in the New York City real estate market, this was not the first time that Trump had framed the cause of peacemaking and diplomacy in terms of a business transaction.

Asked in March 2016 during his election campaign what the best deal of his life had been, he said it had been the creation of 6,000 housing units on the West Side of Manhattan.

His interviewer then asked him what would be the best deal he could make as president.

Once in office, Trump tasked another property speculator, his son-in-law Jared Kushner, with delivering that deal, by now widely dubbed the "deal of the century".

'Slap of the century'

In the process of attempts to get it off the ground, the Palestinian leadership has refused to even open the file, let alone get involved in negotiations, with PA President Mahmoud Abbas calling it the "slap of the century".

Trump has meanwhile closed the Palestine Liberation Organization’s mission in Washington; he has recognized Jerusalem [al-Quds] as the capital of ‘Israel’, and the occupied Golan Heights as ‘Israeli’ territory.

In addition, he has cut funds to the United Nations relief agency UNRWA, which runs schools and medical facilities for millions of Palestinian refugees across the region, as well as providing their main source of employment.

And he has unilaterally called for a change in the definition of a refugee, deciding that all but 500,000 of an estimated 5.5 million Palestinian refugees should be stripped of their status.

All this in an attempt to "break and remake" the Middle East.

The deal has divided analysts. Some believe it is designed to fail. Others believe it does not matter whether it is published or not - it is already being enacted on the ground, with the process of "peace-making" itself now only providing cover for the US administration's one-sided support for ‘Israel’. 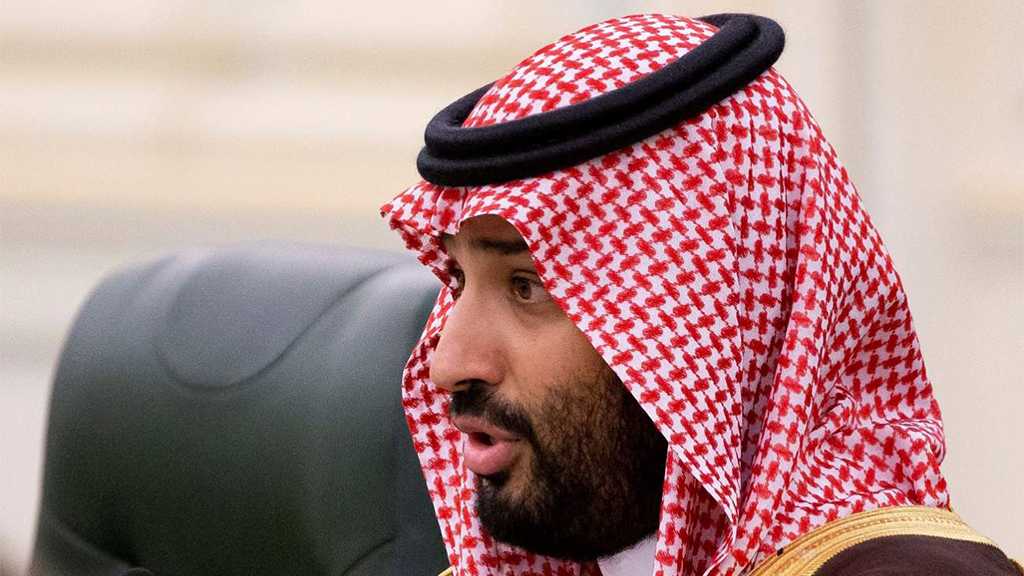 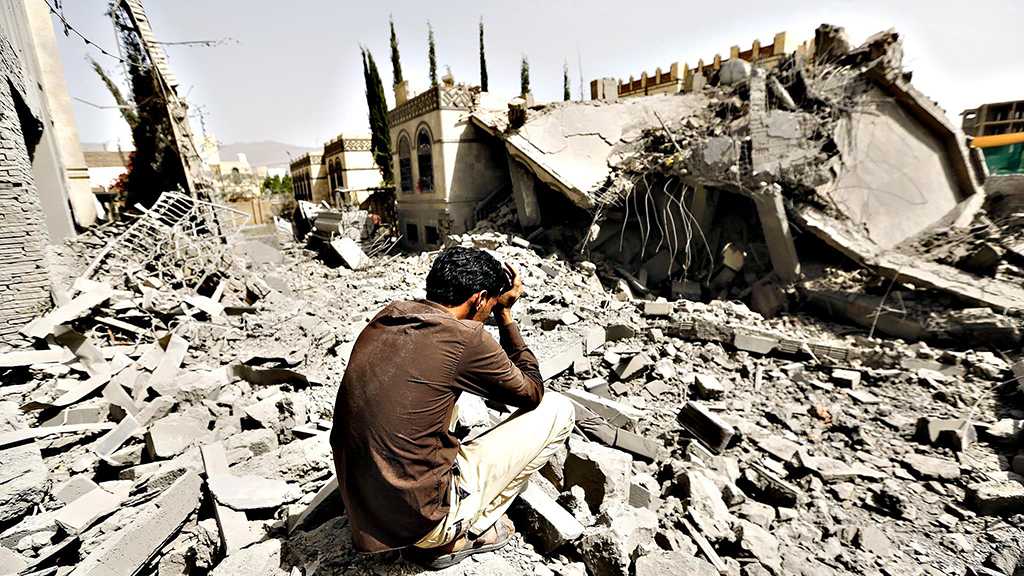 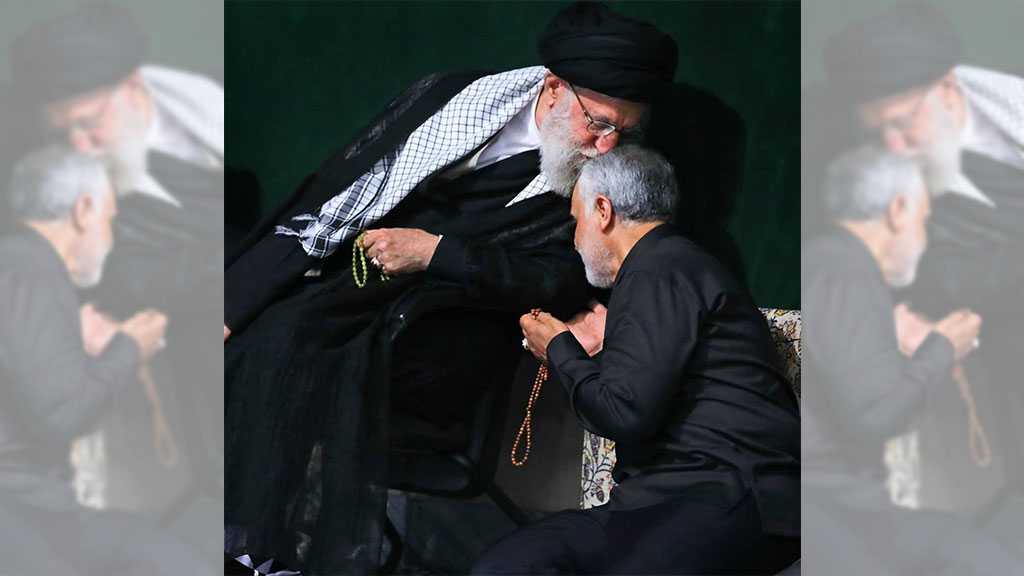