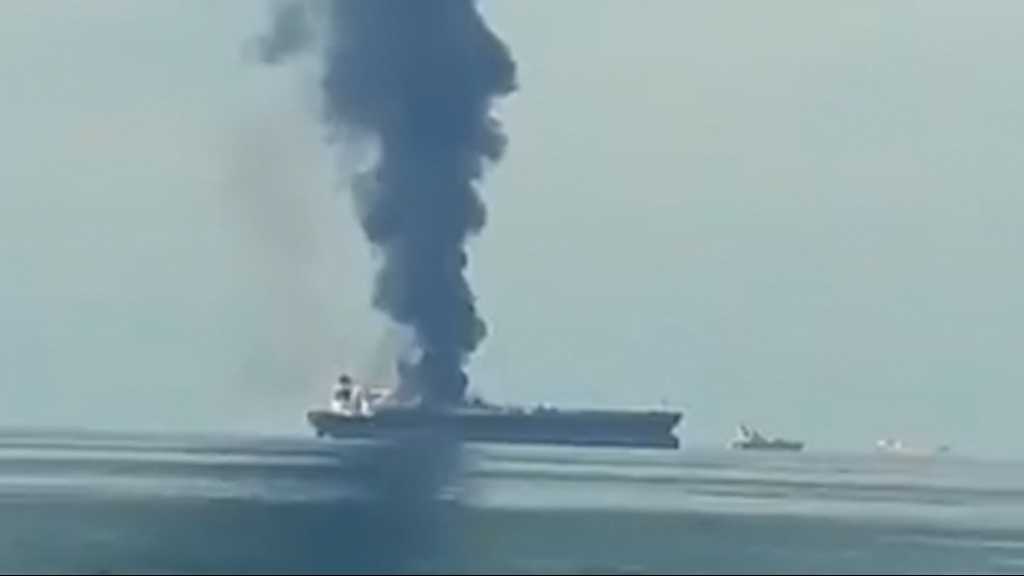 An oil tanker caught fire in the Gulf near the coast of the United Arab Emirates but there were still no information available on what has caused the incident.

Reports on Wednesday suggested that the tanker had caught fire some 40 kilometers off the coast of Sharjah, a port in the UAE.

They said that the vessel was manned when it caught fire around 4 pm local time. The number of crew was not known.

Sources told The National, an Emirati news website, that the UAE coast guard had assisted with the operation to put out the blaze on the oil tanker without making clear if the fire has since been extinguished.

Relatively, the Associated Press cited US officials as saying that they were aware of the incident in the Gulf, a region which has been the scene of rising tensions between Iran and the United States since Washington withdrew from an international deal on Iran’s nuclear program in 2018.

British officials also issued a warning to ships sailing in the region. The United Kingdom Maritime Trade Operations [UKMTO] said that it had received an email suggesting that there was a fire onboard a tanker northwest of the UAE, adding that ships should “exercise extreme caution”.

The incident is the third of its kind involving boats travelling off the UAE coasts in the past two weeks.

Tensions are heightened in the region, especially after the United States assassinated a senior Iranian military commander in Iraq, prompting Tehran to hit back with firing more than a dozen missiles at US military bases in Iraq.

The blaze occurred about a year after US and other Western governments blamed Iran for attacks on tankers passing through the Strait of Hormuz in the Gulf or others sailing in the Sea of Oman, which was denied by the Islamic Republic. 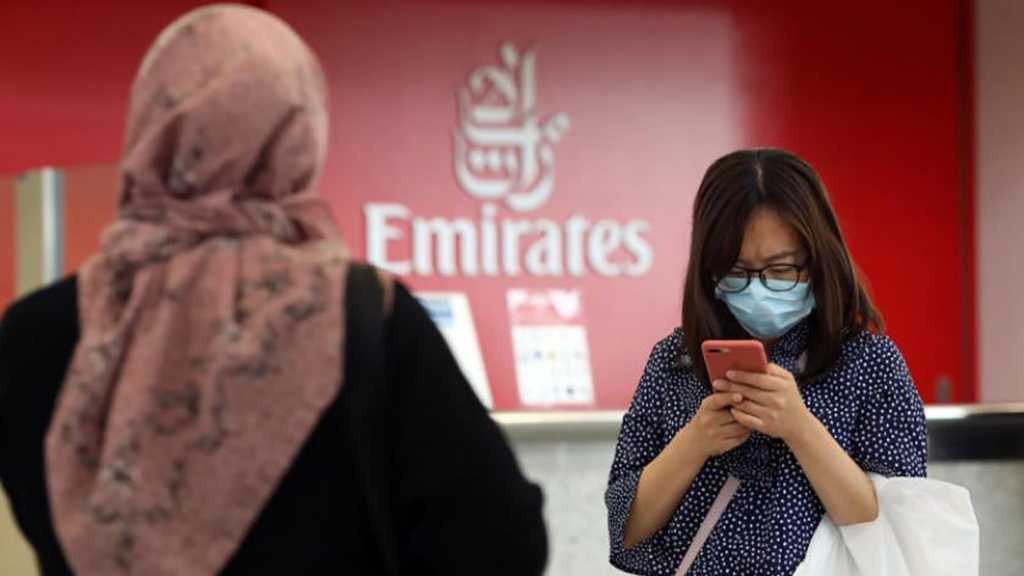 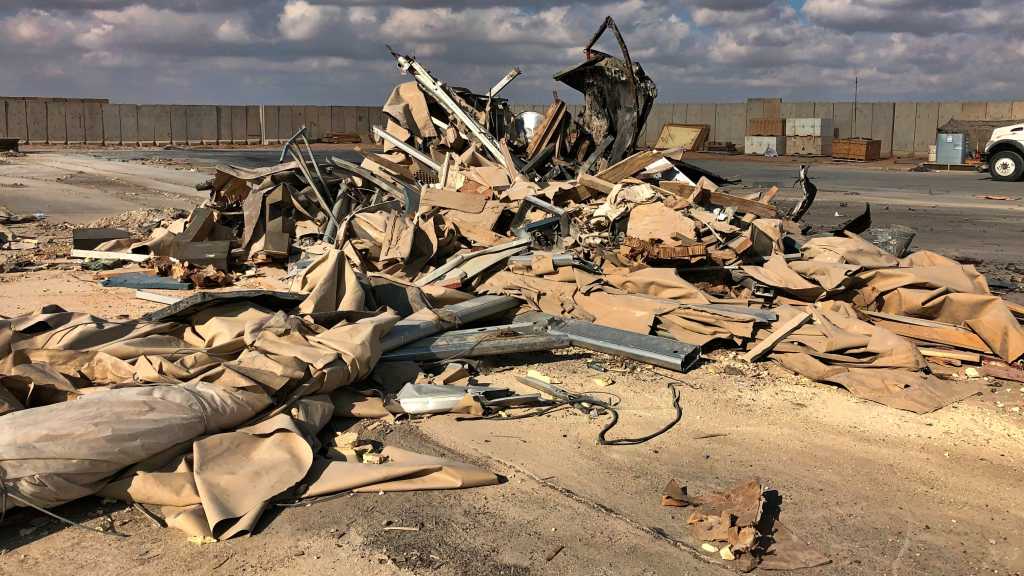 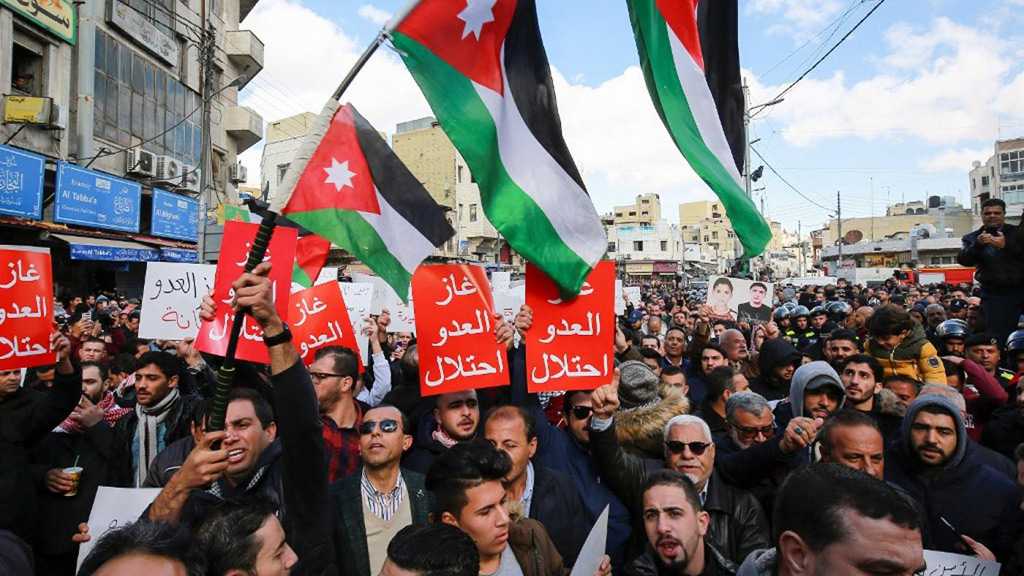