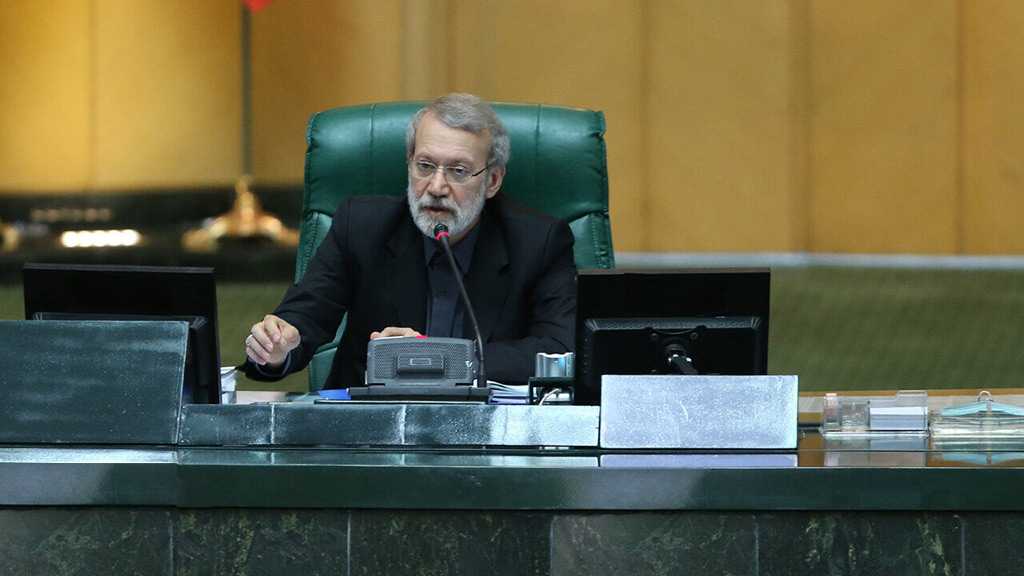 Iranian Parliament [Majlis] speaker Ali Larijani on Tuesday dismissed the US conspiracy of so-called 'Deal of Century', saying it is aiming to humiliate Muslims.

Addressing Majlis Tuesday formal session, Larijani said that the US audacity is the outcome of disunity among Muslims.

The US will soon understand the result of such measure, he said referring to Iraqi people protest against US.

He added that the US has recently adopted the policy of all-out confrontation against Iran aiming to cause disappointment in the society.

Earlier, Iranian Foreign Minister Mohammad Javad Zarif in a message slammed the US' Deal of Century and advised them to accept Iran's democratic solution.

Instead of a delusional “Deal of the Century” – which will be DOA – self-described "champions of democracy” would do better to accept Iran's democratic solution proposed by Ayatollah @khamenei_ir: A referendum whereby ALL Palestinians – Muslim, Jew or Christian – decide their future.

Meanwhile, Leader of the Islamic Revolution His Eminence Imam Sayyed Ali Khamenei said that Muslims must resist the “Deal of Century” with faith and perseverance. 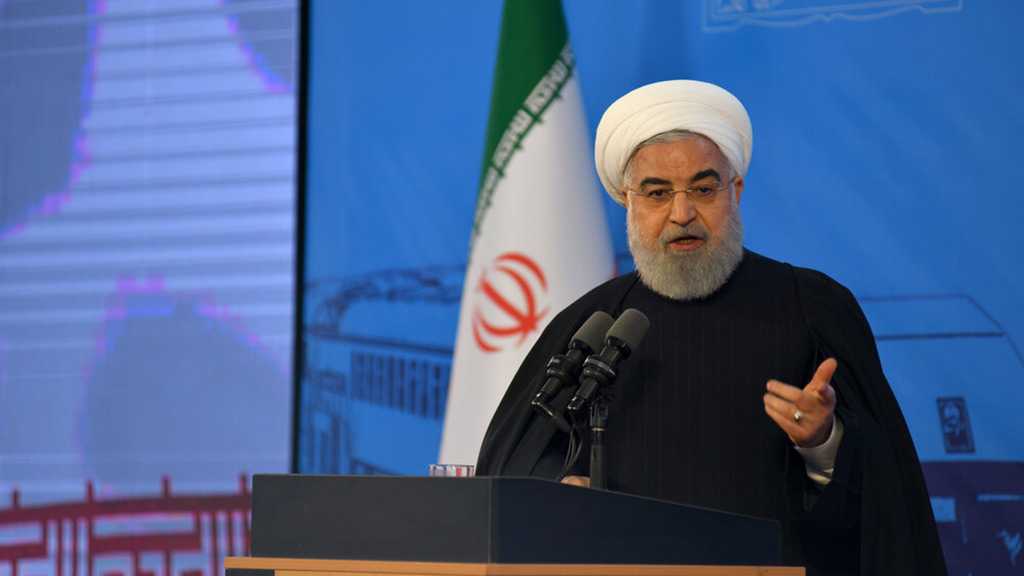 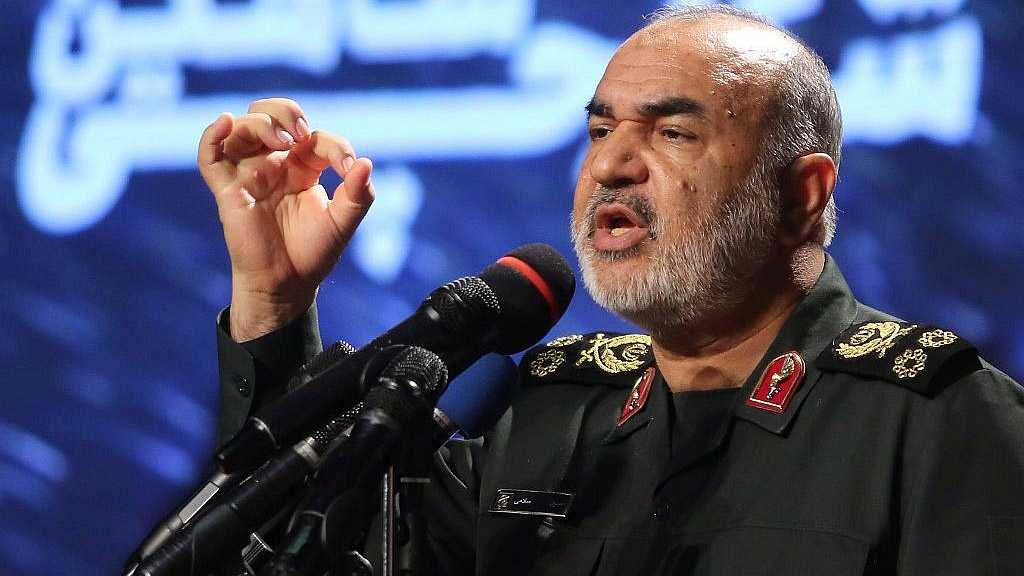 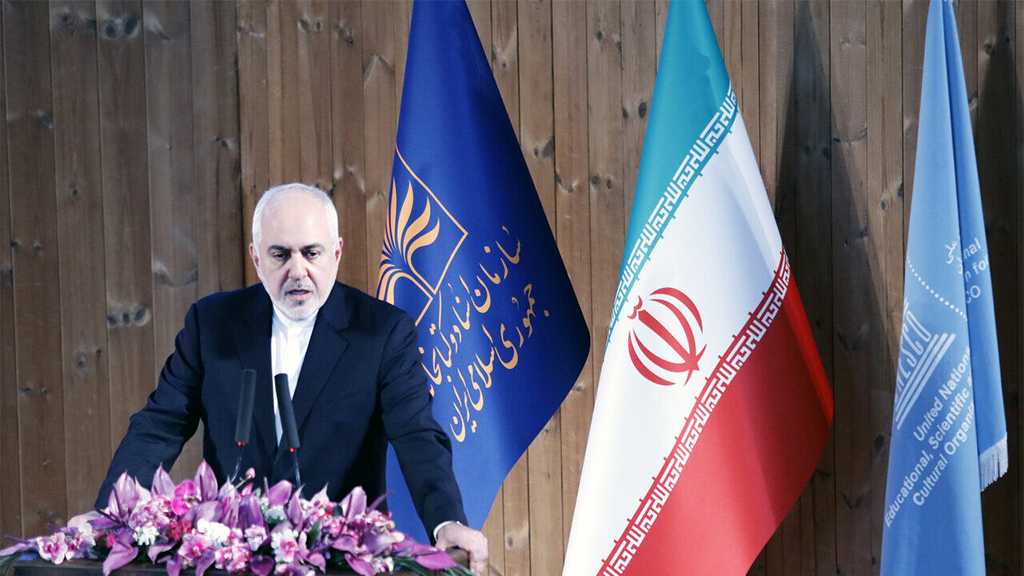