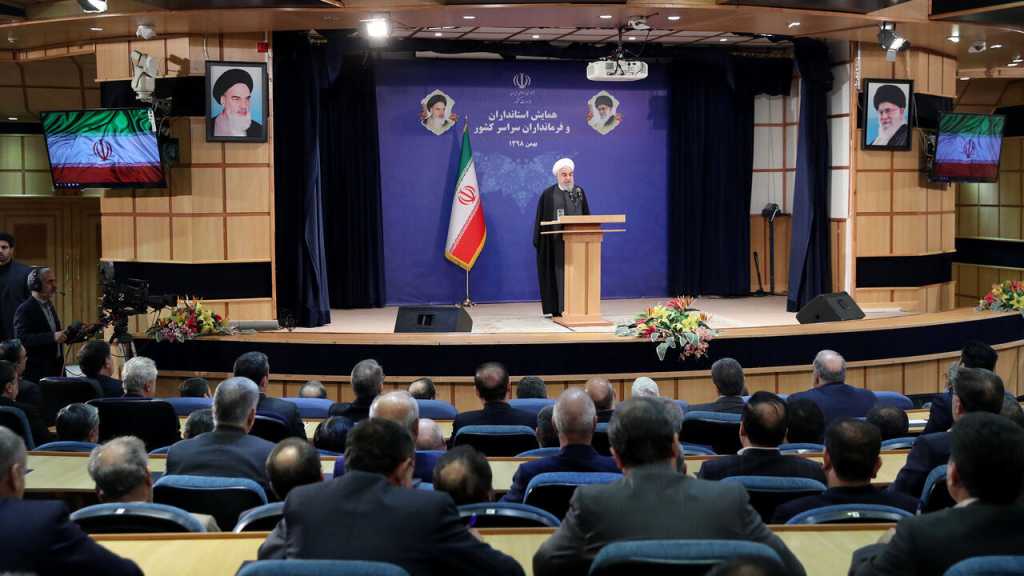 Iranian President Hassan Rouhani on Monday said based on the content of the Iranian Constitution, the public is the perpetual source of power for the country.

Rouhani made the remarks in his speech to the Conference of governors-general and governors.

He said that the Islamic Republic of Iran derived legitimacy from the Constitution and the support of the people.

The Iranian head of state said that when the governing system ask the people to come to streets to condemn the US hostility and the US plan to stir up unrest in the country, "We do not exclude our appeal to a single group with specific political standing."

He described 2017-2018 protests in Iran as bitter days in the history of the country, saying that these riots encouraged US to embark on aggression on Iran and reinstate sanctions in total disregard of the UN Security Council Resolution 2231 which lifted sanctions on Iran.

He also underscored that the governing system needs to rely on ballots and election in which all the political groups can have representation in the legislative body, because the Constitution stipulated the 'Republic' and considering 'Islam' as identity of the governing system.

Rouhani called for preserving and defending Republicanism and the Islamic values stipulated by the Constitution.

Elsewhere in his remarks, the Iranian president said there are certain hardships in the country, saying it is for two years now that Iran is under the strictest economic, political and propaganda pressures.

All are aware of the fact that both those who are our friends and those who do not have good relations with Iran and are the enemies assumed that Iran could not tolerate the hardship, but, the people withstood the US sanctions and support their governing system, he said. 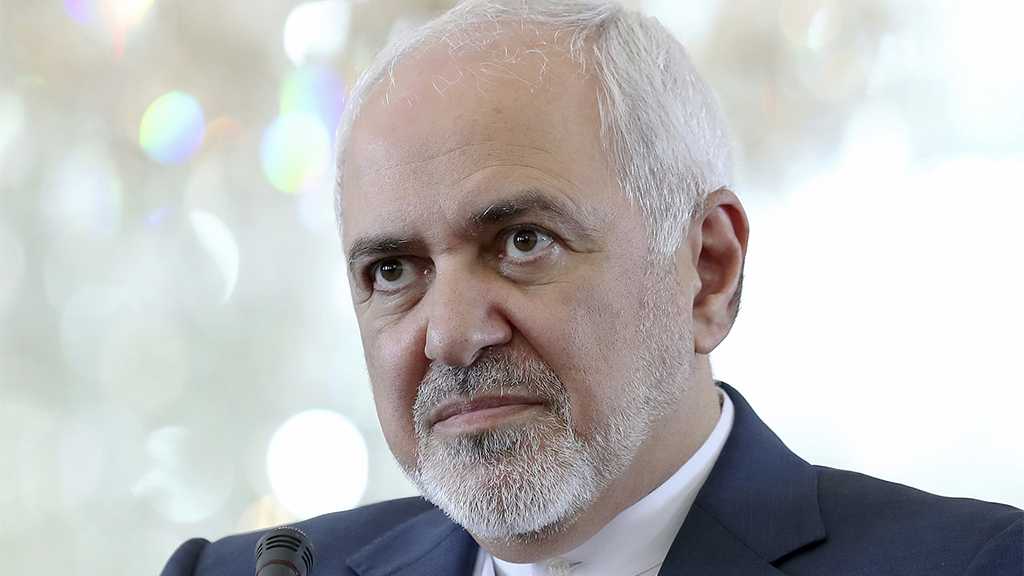 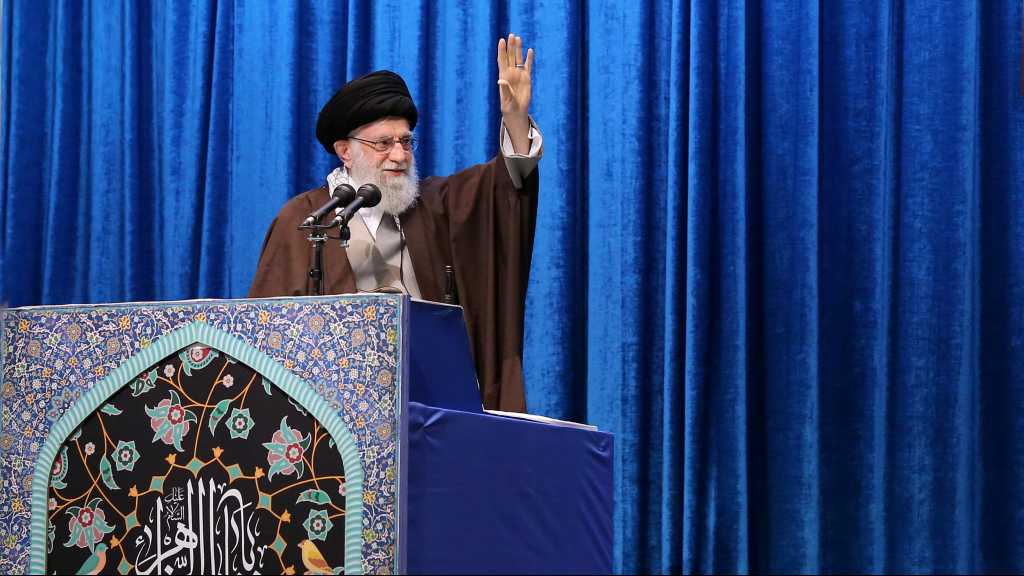 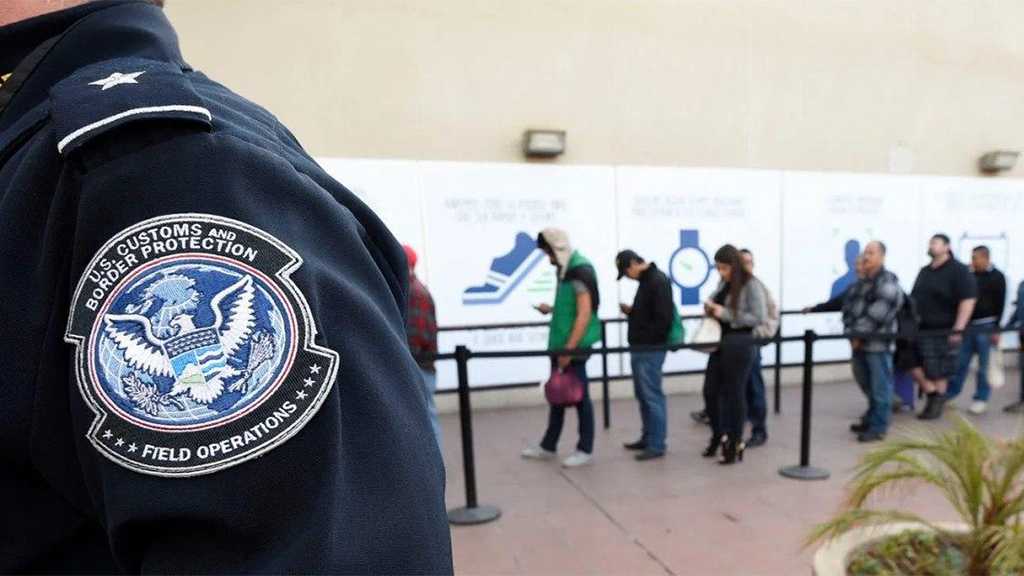