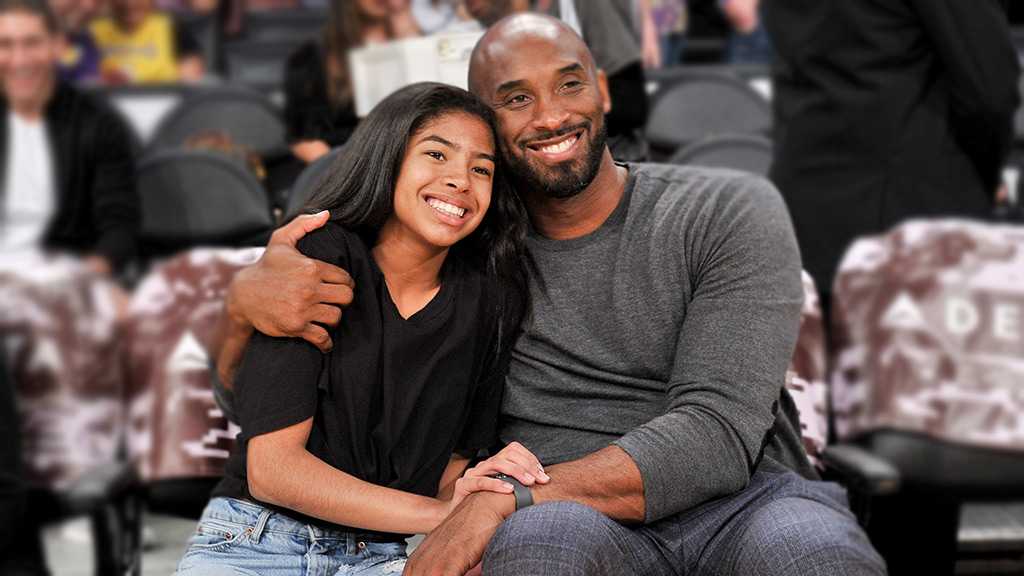 Basketball legend Kobe Bryant and one of his daughters were among nine people killed Sunday morning when a helicopter crashed into a hillside in Calabasas, California, sources and officials said.

Bryant, 41, and his 13-year-old daughter Gianna Maria Onore Bryant had been expected at the Mamba Sports Academy in Thousand Oaks for a basketball game scheduled for Sunday. Gianna was expected to play in the game and Bryant was expected to coach, according to Lady Mavericks team director Evelyn Morales.

Earlier, the sheriff's department said five people were killed in the crash. Officials have not identified the victims.

Christina Mauser, an assistant girls basketball coach at Harbor Day School in Corona del Mar, California, was killed in the crash, her husband Matt Mauser, wrote on his Facebook page.

"My kids and I are devastated. We lost our beautiful wife and mom today in a helicopter crash," he wrote.

"Individuals that saw the aircraft said it was coming down at a fairly significant rate of speed and impacted the ground on the hillside," he told reporters.

Imbrenda said he didn't know where the helicopter took off from or where it was headed.

The helicopter was built in 1991, according to the Federal Aviation Administration. It was registered to Island Express Holding Corp, according to a FAA registry database.

Calls to Island Express were not answered Sunday. The company is based in Fillmore, according to the California Secretary of State database.

There was extremely low visibility at the time of the crash and conditions were foggy and cloudy with a drizzle, according to CNN Meteorologist Michael Guy. Pictures taken shortly after the crash showed fog in the area. The relative humidity was 100%, meaning the air was like soup, Guy said.

Due to the foggy conditions, the Los Angeles Police Department grounded its helicopters Sunday morning, a spokesman told CNN. Police spokesman Josh Rubenstein said the weather conditions did not meet the minimum standards for flying. 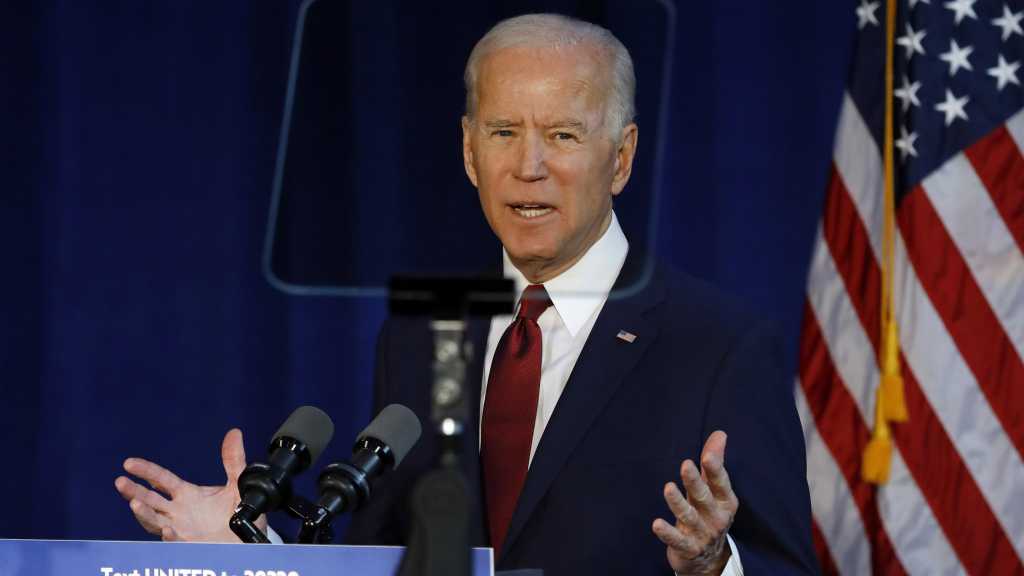 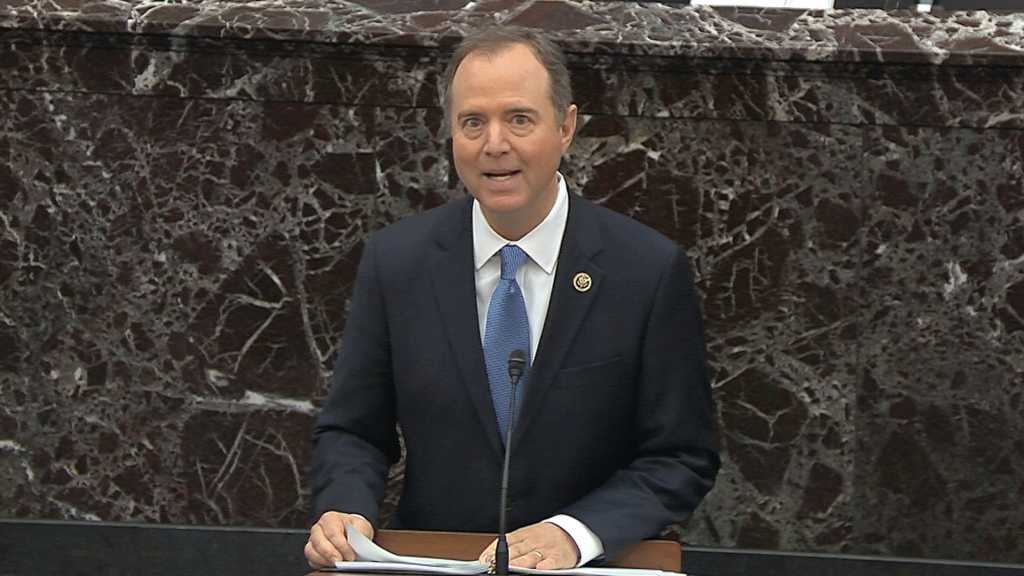 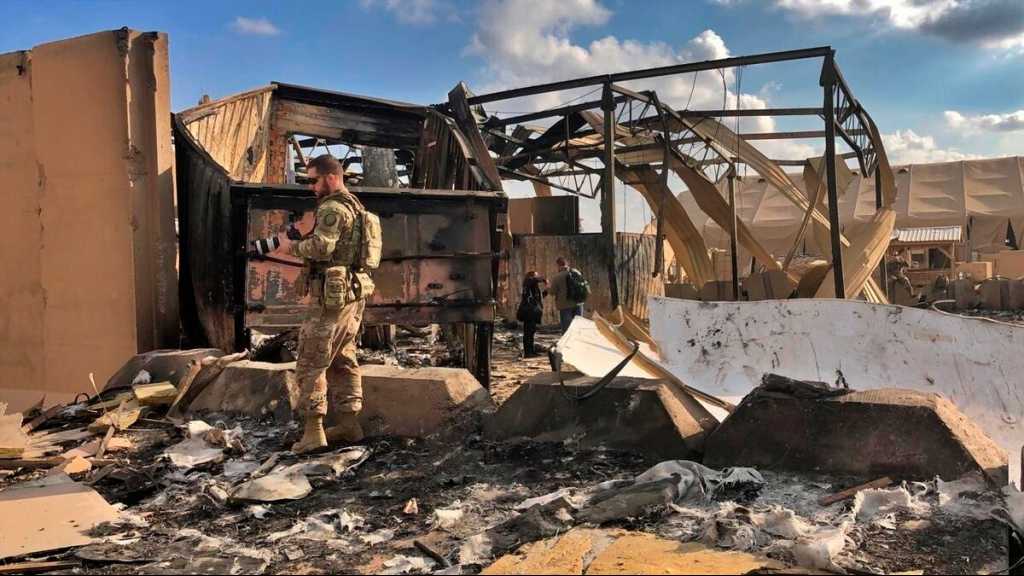