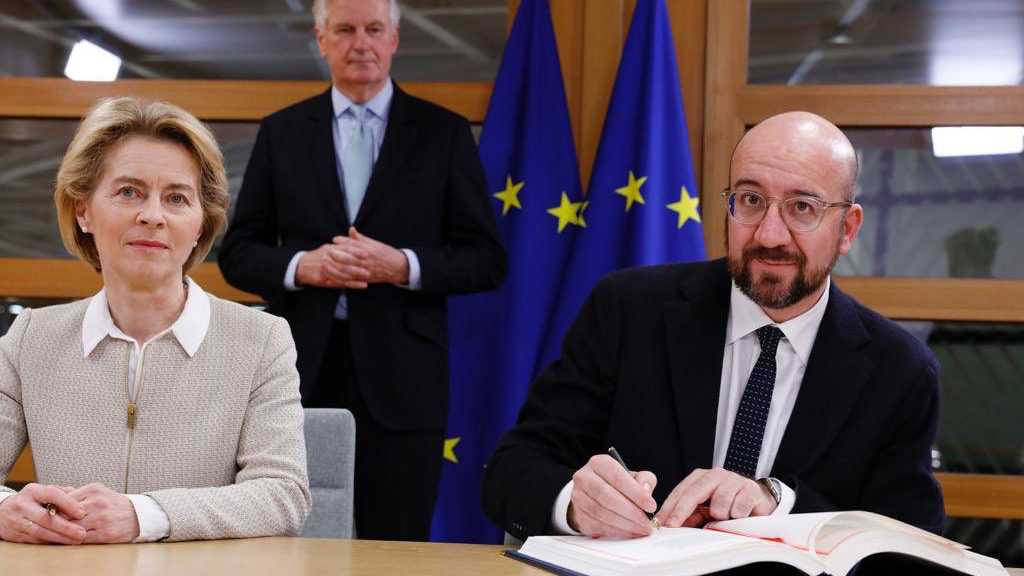 Charles Michel, President of the European Council, has addressed the inking of the UK Withdrawal Agreement in a recent tweet, noting that irrespective of things that "will inevitably change, "friendship will remain" between the European bloc and Britain.

"We start a new chapter as partners and allies," Michel remarked.

Earlier, the Withdrawal Bill cleared the UK parliament, after the Lords's five amendments had been rejected by the Commons, and received consent from the Queen, thereby arriving on the fast track to become a law. It stipulates that Britain will indeed finalize its exit from the EU on 31 January and outlines the necessary conditions for it.

The deadline will then usher in a transition period that is scheduled to envision negotiations on the post-Brexit trade cooperation and is to span 11 months.

The UK had missed the earlier deadlines – in March and in October, which led to snap parliamentary elections in December in which the Conservatives gained a sweeping majority, securing their firm positions in the Commons and thereby promising to end the Brexit deadlock. 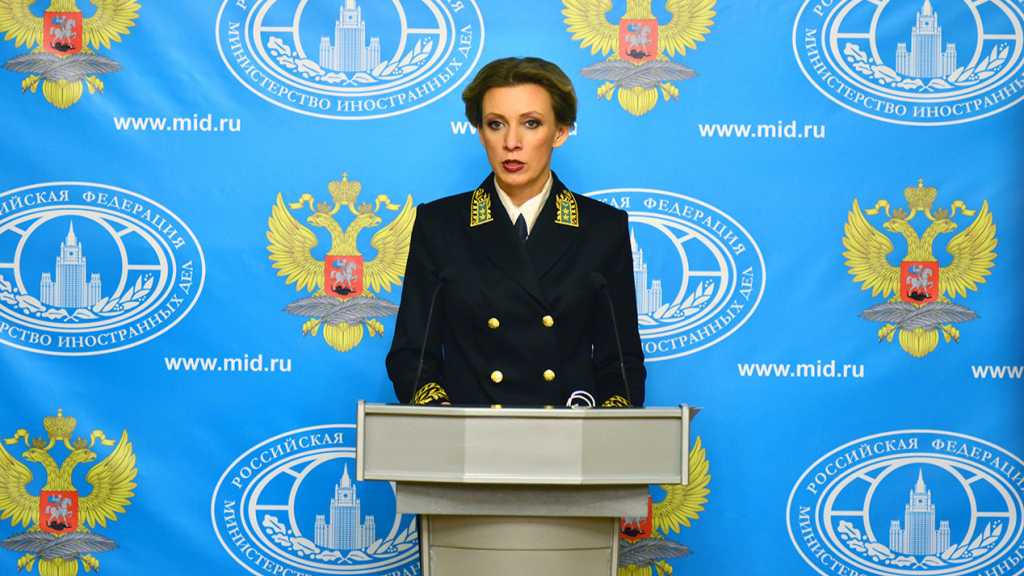 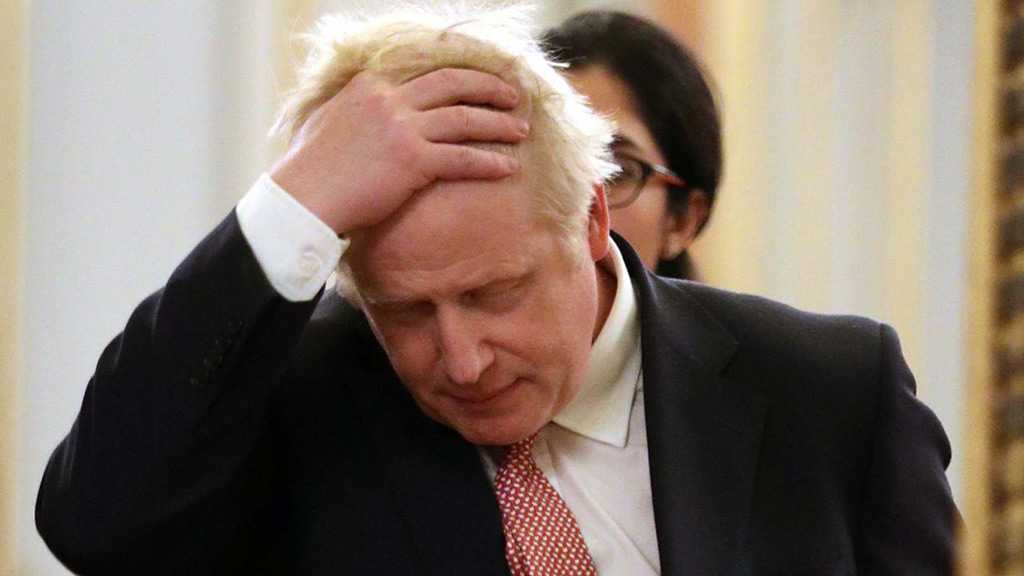 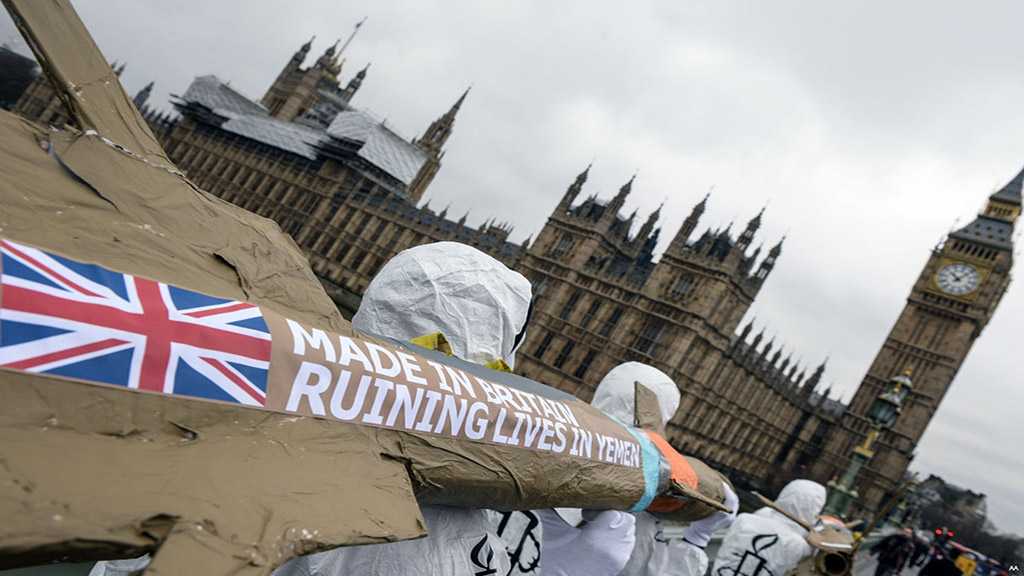