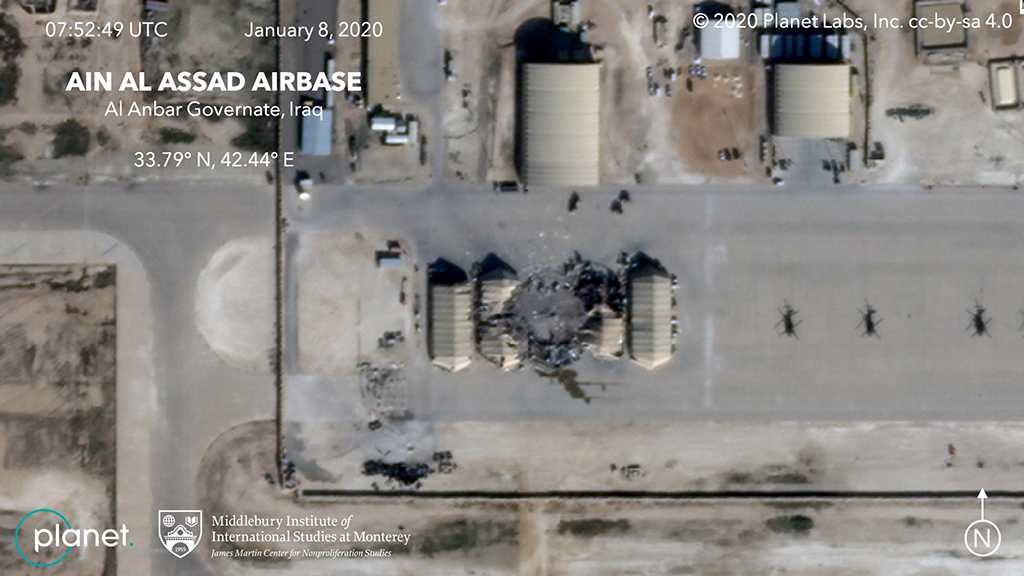 The US may send a Patriot missile system to Iraq after neighboring Iran launched a missile attack on American bases in the Arab country in retaliation for Washington's assassination of senior Iranian commander Lieutenant General Qassem Soleimani, according to US officials.

US military officials told Fox News on Wednesday that the Patriot battery would now "likely" be deployed to Iraq.

In the early hours of January 8, Iran launched several missiles at Ain al-Assad airbase in Iraq’s Anbar Province and another American military facility in Kurdistan’s regional capital, Erbil, in revenge for the US terrorist act of assassinating General Soleimani and his companions in Baghdad on January 3.

None of the missiles were intercepted and they hit their targets precisely.

Hours after the strike, President Donald Trump claimed that US forces had "suffered no casualties, all of our soldiers were safe and only minimal damage was sustained."

A few days later, however, reports emerged of the injured troops being taken out of Iraq.

The Pentagon announced last week that 11 service members had been flown to medical hospitals in Germany and Kuwait to be “treated for concussion symptoms from the blast."

On Tuesday, Navy Captain Bill Urban, spokesman for the US Central Command [CENTCOM], said additional US troops, separate from the 11, had been flown out of Iraq for closer evaluation of potential concussion injuries.

“Given the nature of injuries already noted, it is possible additional injuries may be identified in the future,” he added.

Speaking on Wednesday, Trump downplayed the extent of the troops’ injuries.

"I heard that they had headaches and a couple of other things, but I would say and I can report that it’s not very serious," he said at a news conference in Davos, Switzerland.

“I don’t consider them very serious injuries relative to other injuries I have seen. I’ve seen people with no legs and no arms," he pointed out.

US Democratic Senator Chris Murphy of Connecticut, however, slammed Trump for attempting to mislead the American public by denying casualties among US personnel.

"You don't get sent to Germany for headaches," he told CBS News. "You get airlifted to Germany when you're in seriously bad shape." 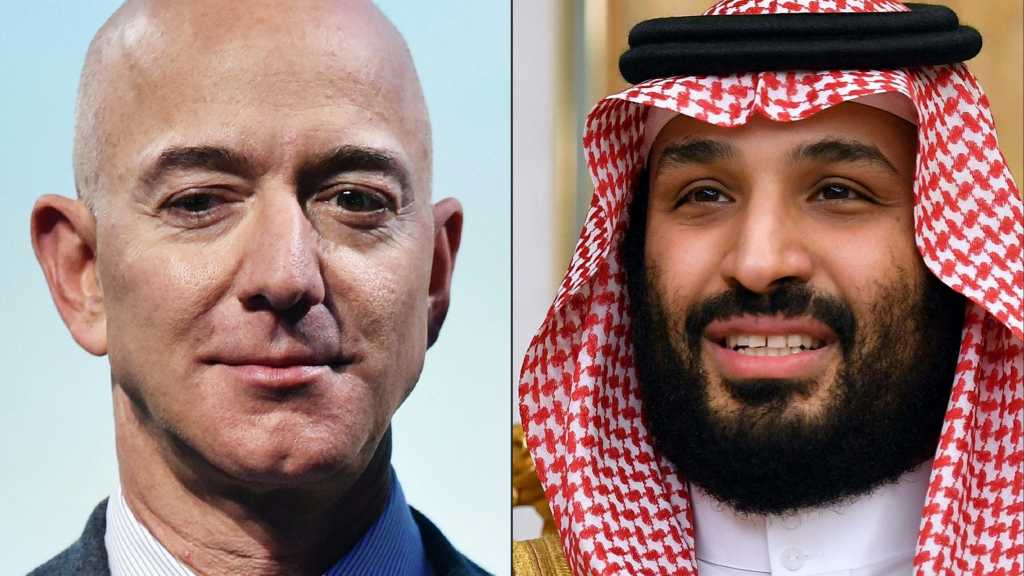 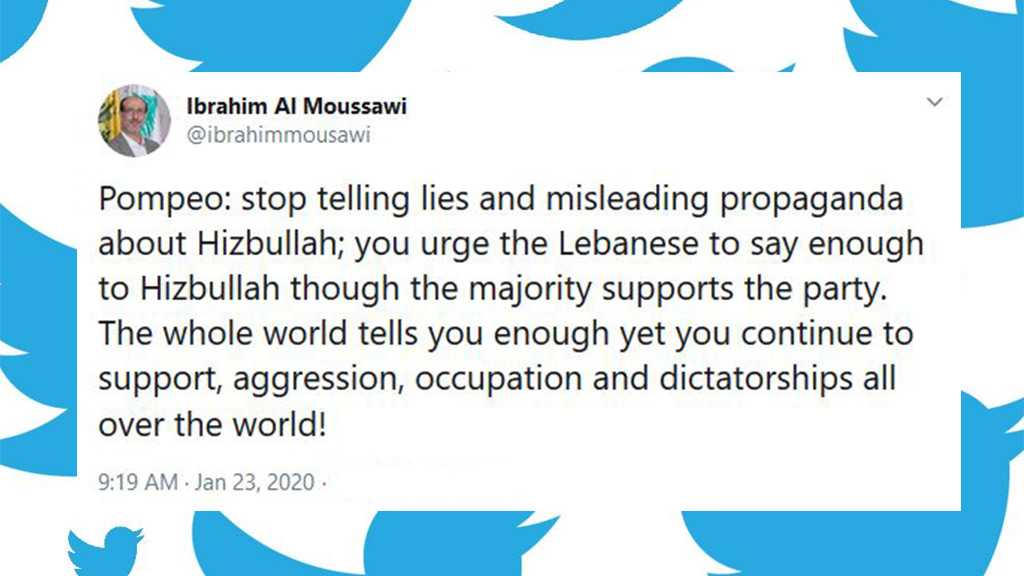 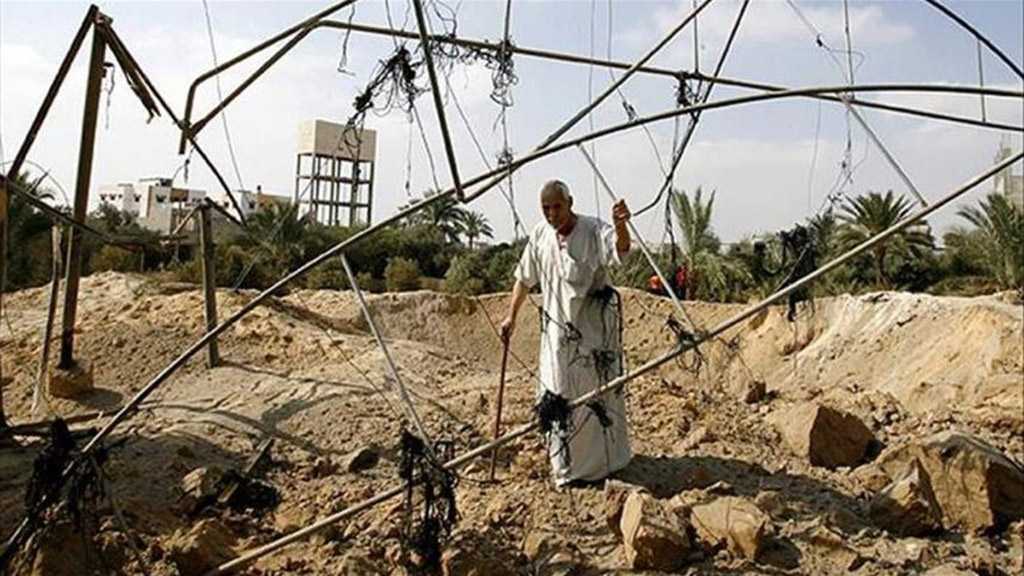