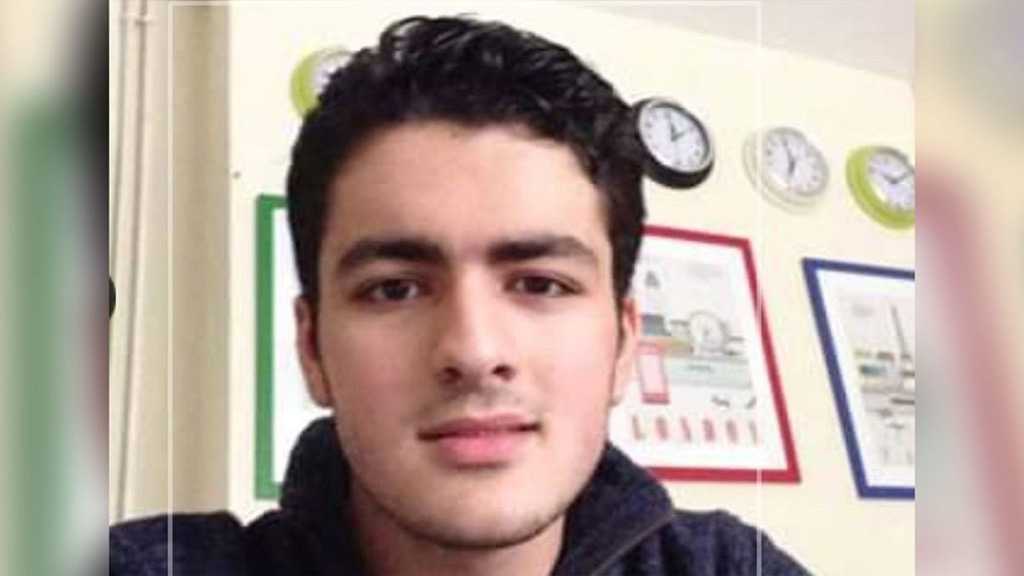 An Iranian student, who had a valid F-1 US student visa, has been deported from the United States in spite of a federal court order to delay his removal.

Mohammad Shahab Dehghani Hossein Abadi arrived in Boston on Sunday to continue his studies at Northeastern University, but was detained by Customs and Border Protection [CBP] at the Boston Logan International Airport.

The 24-year-old economics student had traveled to Iran for a short visit and flew back into the US to start his spring semester when he was held for secondary questioning, which is common for Iranians when entering the US through the airport, according to his lead attorney Kerry Doyle.

While he was detained, a Massachusetts district court judge granted him an emergency stay, nonetheless, he was deported Monday night, Doyle added.

CBP officials alleged that he had planned to stay in the US permanently and violate his visa, but Doyle rejected the claim.

"There is absolutely no evidence of that," Doyle said. "When we found out, we went beyond every effort to communicate with CBP, because there are legitimate cases where they deny entry to somebody. In the past they have been able to tell us the issue, but this time they completely stonewalled us and even lied to us."

According to court documents and his attorneys, Dehghani went through a thorough vetting process with the US government lasting one year before he obtained his visa. He had studied at the university for two semesters, left the US, and then was finally approved to return last week.

The student “does not pose any threat of terrorist activity and has no criminal record in any country,” his attorneys said in a court filing. “It is unclear why [Customs and Border Protection] would now decide, after conducting a full visa issuance process, that Plaintiff’s student visa should be revoked.”

Meanwhile, CBP issued a statement, claiming it was "unaware of the issuance of any court order barring the removal of the subject from the United States" when Dehghani boarded the flight and the plane’s doors closed.

On Monday, Judge Allison D. Burroughs ordered that the student’s removal be postponed for 48 hours or until further order of the court, according to the court docket.

A day later, Judge Richard Stearns said the case is now "moot" because Dehghani was "never admitted into the United States, is no longer in custody, and the court does not have jurisdiction to order his return," CBP said in a statement.

Northeastern University said in a statement it had not received a "satisfactory explanation" from CBP for the student's deportation.

"We believe that a clear explanation is needed, especially because the deportation took place after a 48-hour extension was granted by a federal judge. Only in the most extreme instances should students have their academic pursuits interrupted by government intervention."

His arrest was condemned by lawmakers and the American Civil Liberties Union of Massachusetts, which vowed to try and contribute to his defense. Protests were also held at the airport after the student was arrested. 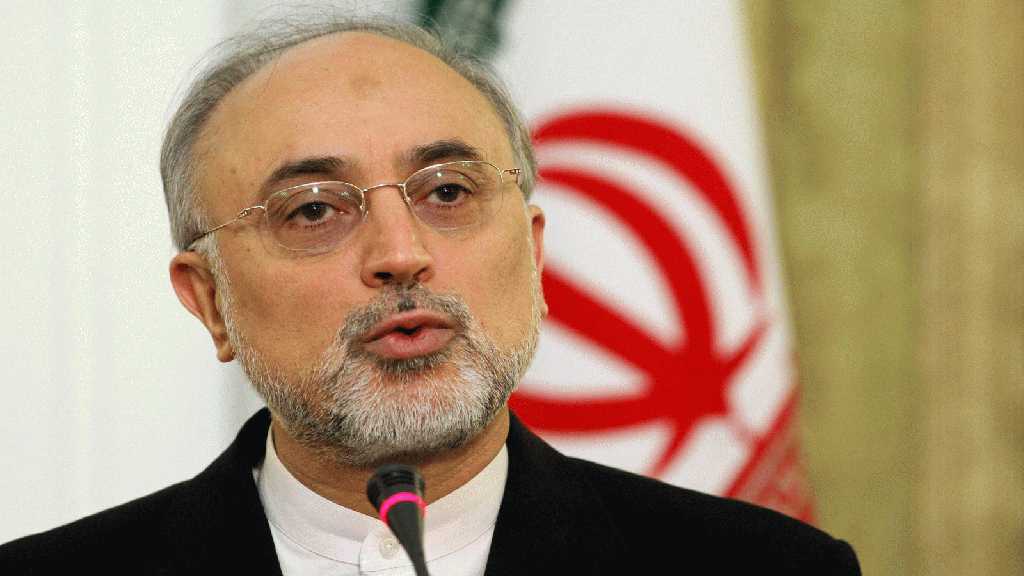 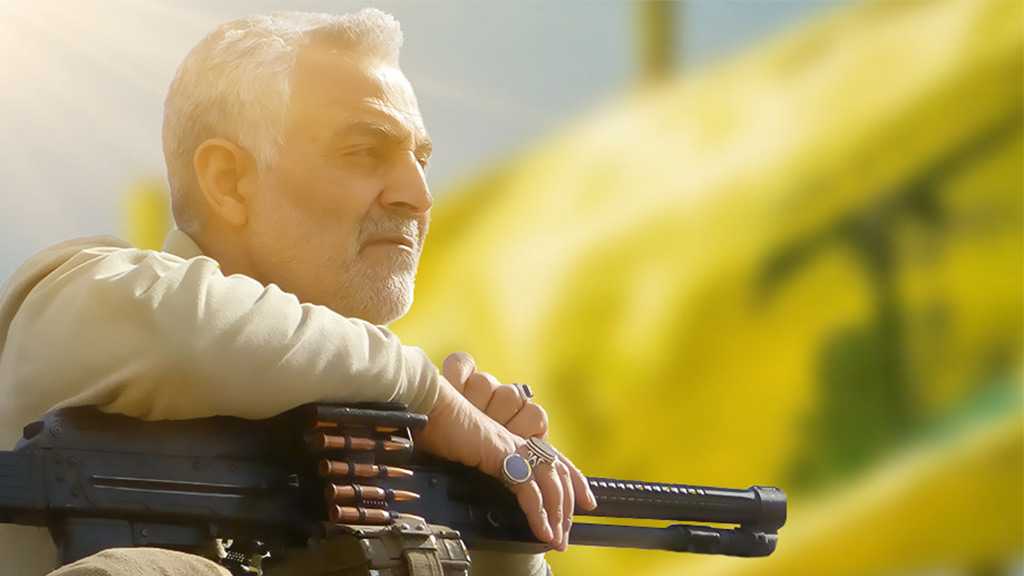 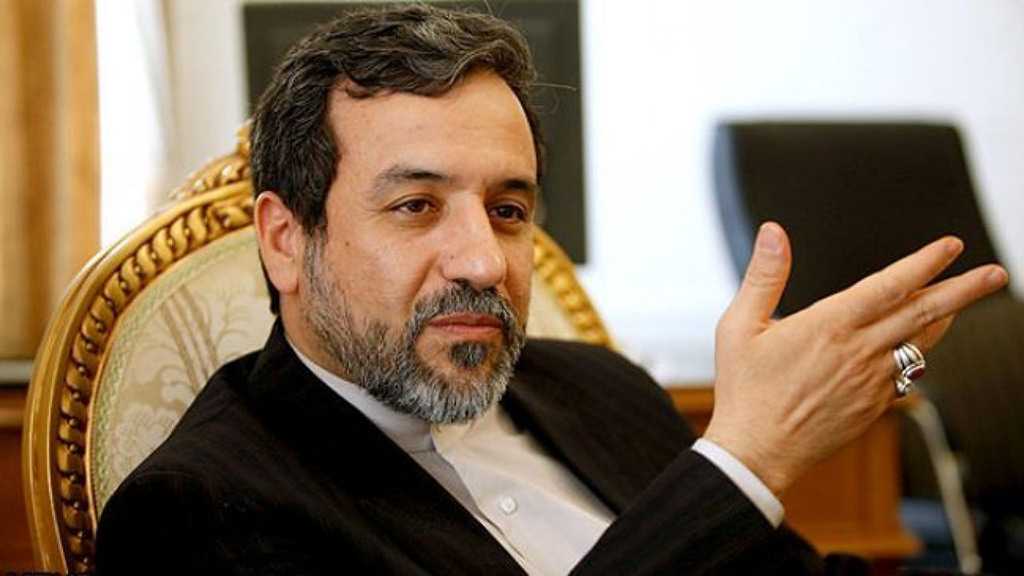