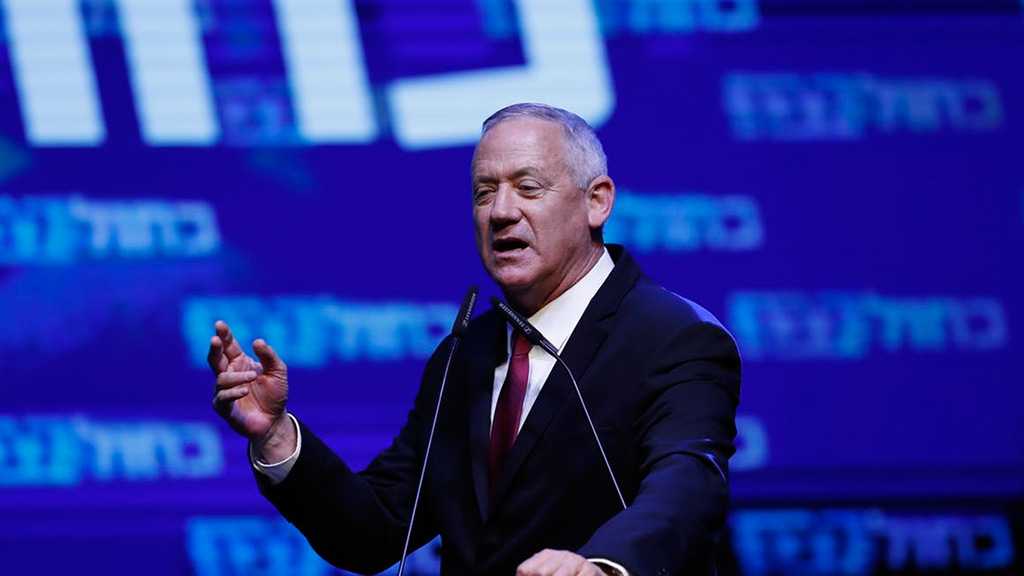 Blue & White party leader Benny Gantz said on Tuesday that he would work to advance the “Israeli” entity’s annexation of the Jordan Valley after the March 2 election, adding that he expects the release of US President Donald Trump's Mideast so-called “deal of the century” soon.

"The Jordan Valley is ‘Israel's’ eastern defensive barrier in any future conflict. ‘Israeli’ governments that spoke of the possibility of returning the area [to Jordanian control] were making a grave strategic and security mistake, and we see this strip of land as an inseparable part of the State of Israel," Gantz said during a tour in the region.

When asked about the Trump's “deal of the century”, Gantz replied that "I hope that President Trump will hurry and release his plan. Several weeks have passed. Many dramatic things are happening in the Middle East, and I'm looking forward to the plan's release."

Gantz's key rival of the March 2 elections, incumbent “Israeli” Prime Minister Benjamin Netanyahu, took to Twitter to respond to his comments, saying "Why wait for after the elections if annexation of the Jordan Valley can be done now with a broad approval of the Knesset?"

"Benny Gantz," Netanyahu continued with a barb, "I’m expecting your answer this evening, unless Ahmed Tibi placed a veto."

Gantz was quick to reply, saying "First we discuss immunity, then we'll deal with applying sovereignty." 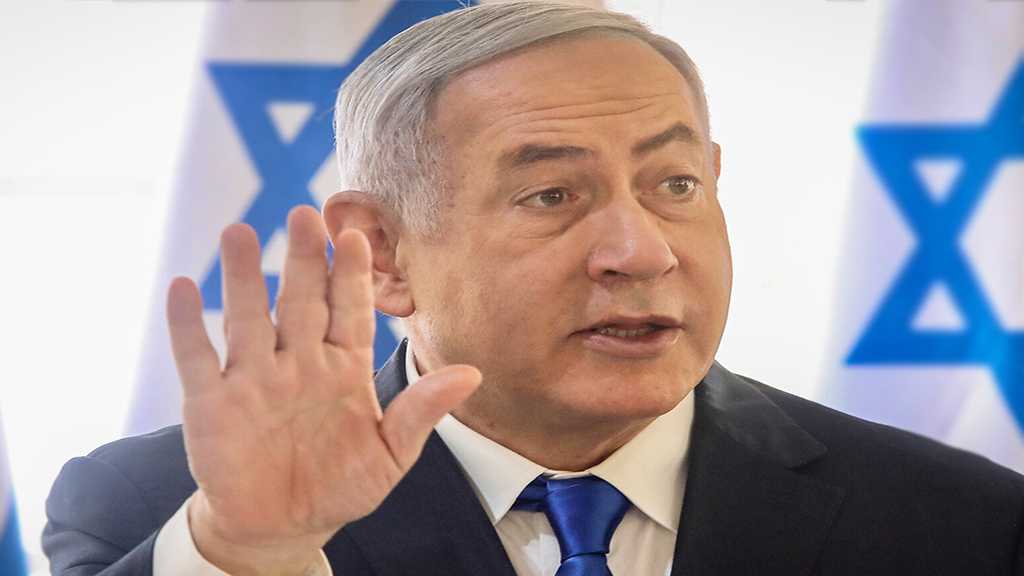 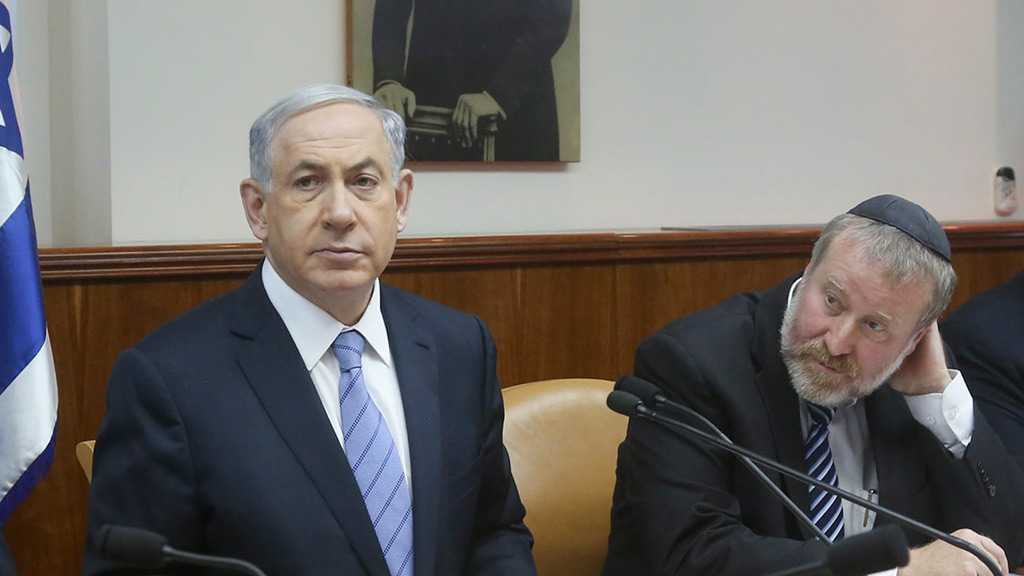 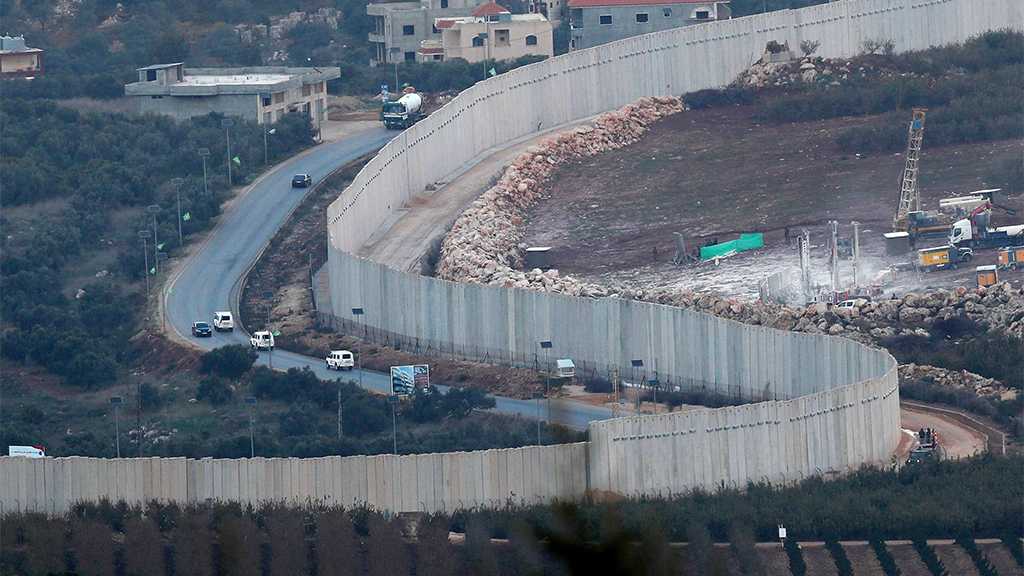