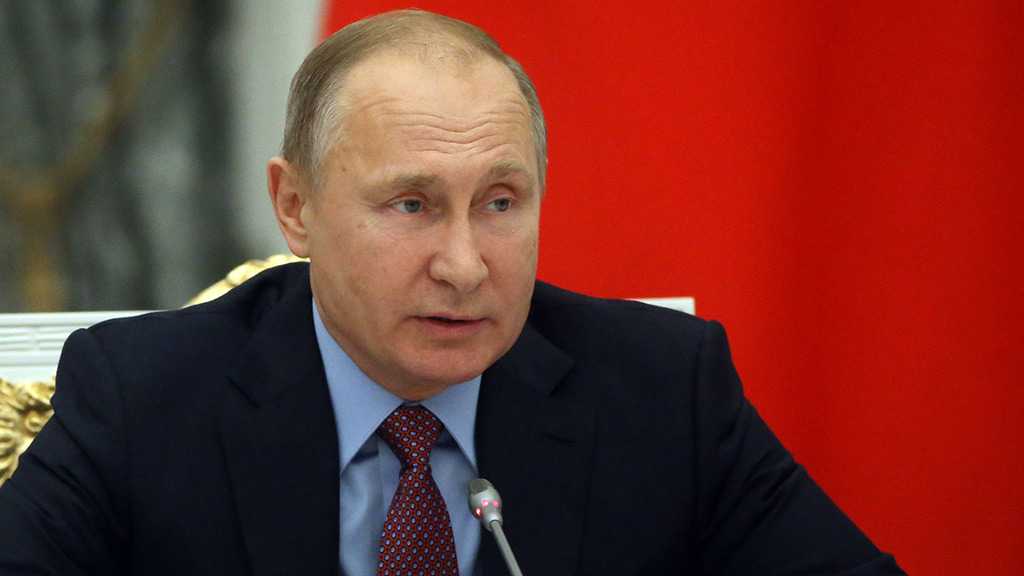 Russian President Vladimir Putin appointed a new government Tuesday, less than a week after he announced sweeping constitutional reforms and his longtime prime minister resigned. Putin, who said there was a “demand for change” in his announcements last week, kept on key allies.

Foreign Minister Sergey Lavrov and Defense Minister Sergei Shoigu – both staunch Putin supporters and major policy figures – held on to their positions, as well as the finance and energy ministers, Anton Siluanov and Alexander Novak.

But he replaced several officials in charge of social affairs, including the ministers of health, education, labor and economic development.

Meeting the Cabinet of new Prime Minister Mikhail Mishustin for the first time, Putin said its most important task was to “increase the welfare of our citizens and strengthen our state.”

“I sincerely wish you success ... it is in the interests of the entire country,” the president said during a televised meeting.

Mishustin said the Cabinet would meet right away and focus on boosting economic growth and “improving people’s living standards.”

Medvedev was replaced the next day by Mishustin, the little-known head of Russia’s tax service.

The reforms will transfer some authority to Parliament, including the power to choose the prime minister, and beef up the role of an advisory body called the State Council, potentially headed by Putin.

Critics say Putin, 67, could use that position to continue to shape domestic and foreign policy after his fourth Kremlin term ends in 2024.

Mishustin promised “real changes” as he was approved by Parliament, echoing language Putin had used in his state of the nation address announcing the reforms.

Medvedev’s approval rating collapsed in recent years as the economy stagnated and Russians saw a drop in their disposable income. Putin has put forward a slew of plans to reboot the economy and improve living standards, including a series of “national projects” and increased payouts to families.

The national projects – which include huge investments in infrastructure, the digital economy, education and health – are expected to cost an estimated $400 billion by 2024.

Mishustin, who had led Russia’s Federal Tax Service since 2010, is seen as an effective and efficient administrator without his own political ambitions.

Opponents have accused Putin of rushing ahead with the constitutional reform plan after he presented the amendments to Parliament Monday, only a few days after announcing them.

Kremlin spokesman Dmitry Peskov Tuesday insisted the Russian public will have a chance to evaluate them.

“There will be a mass discussion of the proposed amendments, a mass information campaign and discussion will be happening,” Peskov explained to journalists.

The lower house State Duma is expected to vote on the first reading of the bill Thursday.

Top Kremlin critic Alexei Navalny has accused Putin of trying to use the reforms to be Russia’s “leader for life,” but the opposition has struggled to come up with a concerted plan to oppose the reforms. 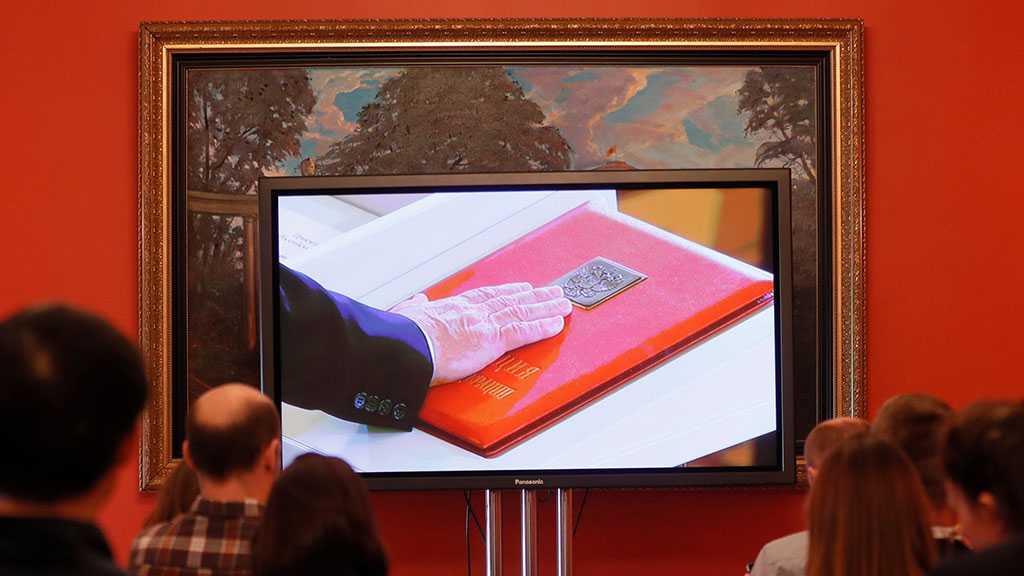 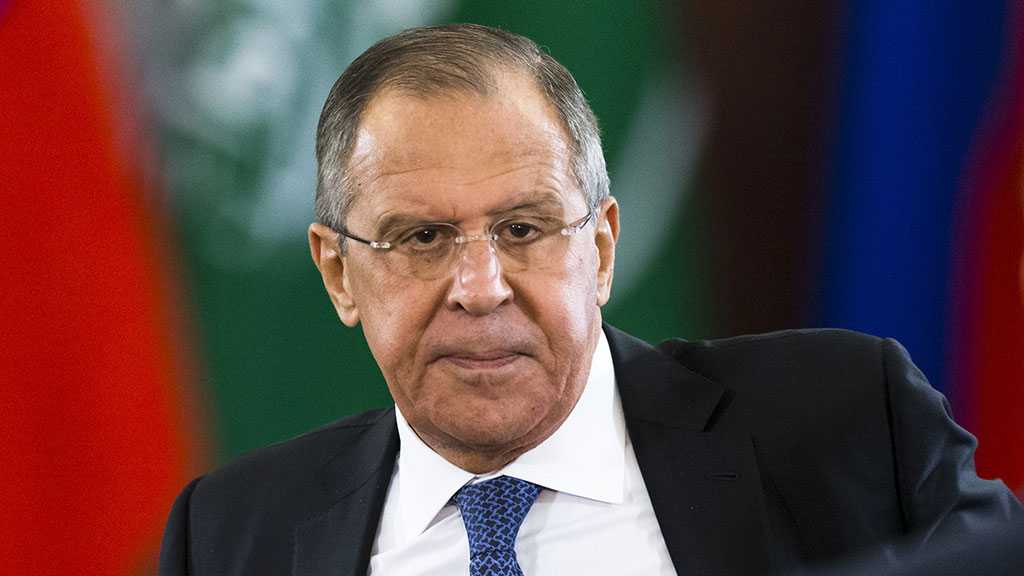 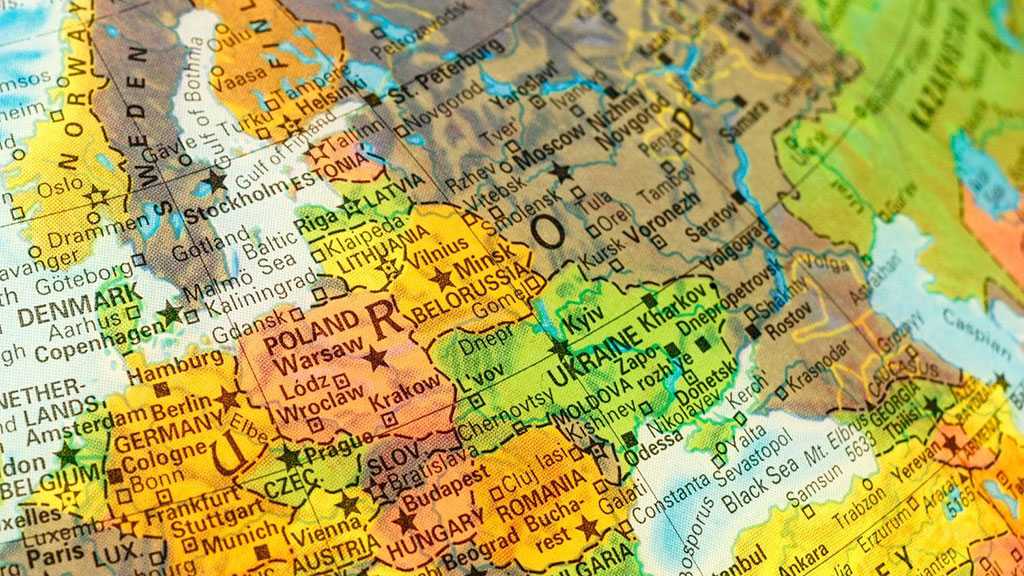