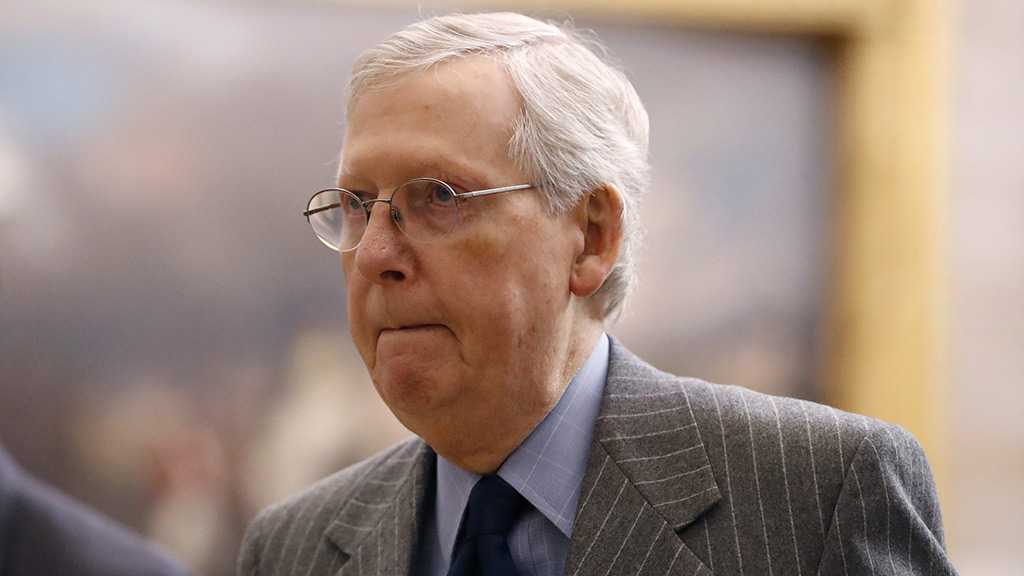 US Senate majority leader Mitch McConnell has proposed rules that would envisage a quick impeachment trial for US President Donald Trump, Reuters reported on Monday.

McConnell's draft resolution proposes giving both the prosecution and defense teams 24 hours over two days for their respective arguments. Sixteen hours of questions will follow, before a four-hour debate and a vote to decide whether to consider witnesses or other evidence.

The Republican-majority Senate will likely approve the resolution.

On 19 December, the House of Representatives voted to impeach Trump for abuse of power and obstruction of Congress. The move followed a formal impeachment inquiry launched against the president over a whistleblower's complaint about his 25 July call with Ukraine's president Volodymyr Zelensky. The so-called whistleblower alleged that Trump "pressured" his Ukrainian counterpart to investigate potential corruption involving former Vice President Joe Biden and his son in Ukraine.

Trump has denied any wrongdoing, repeatedly dismissing the impeachment inquiry as another "witch-hunt" aimed at reversing the outcome of the 2016 presidential election. 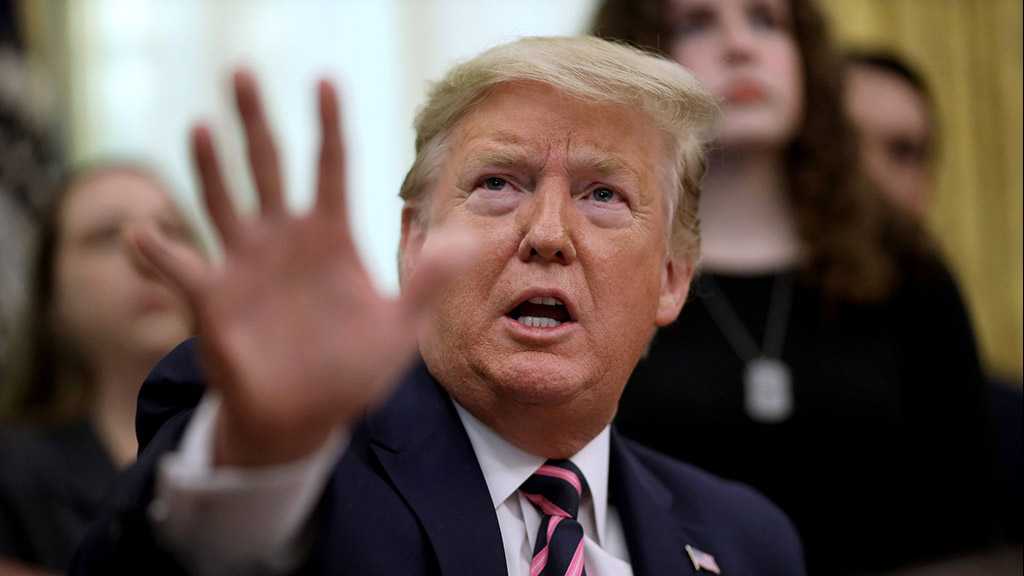 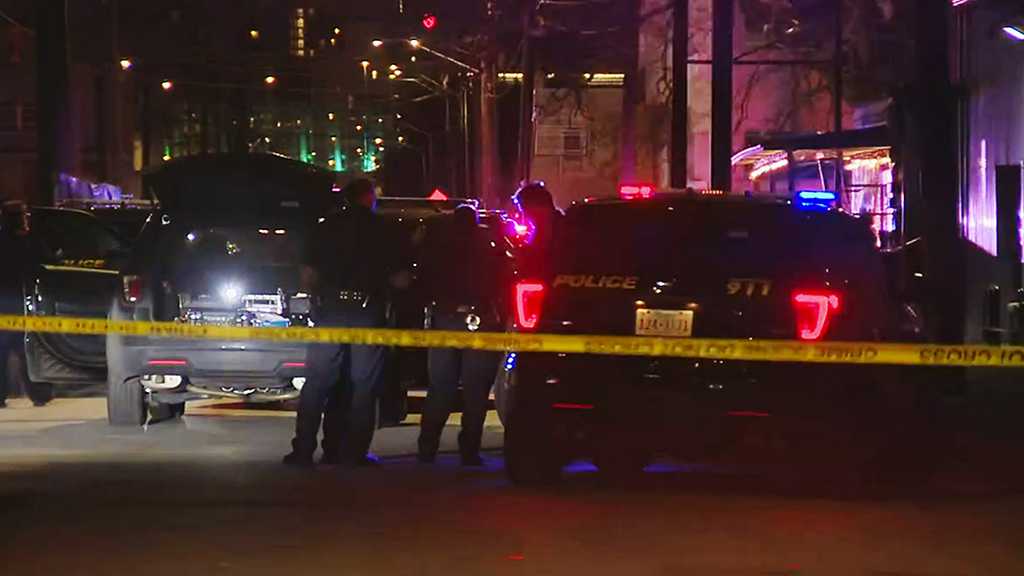 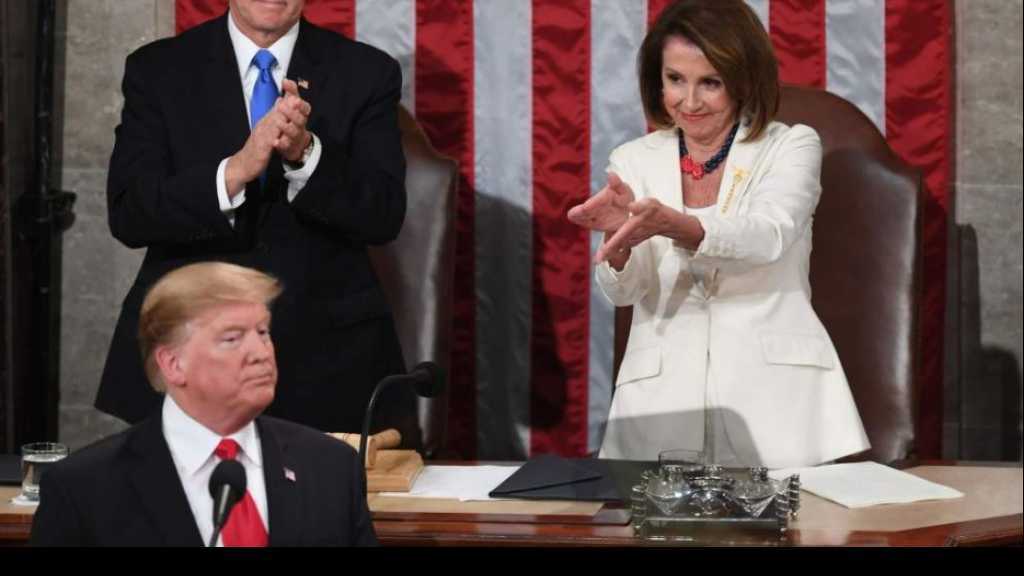