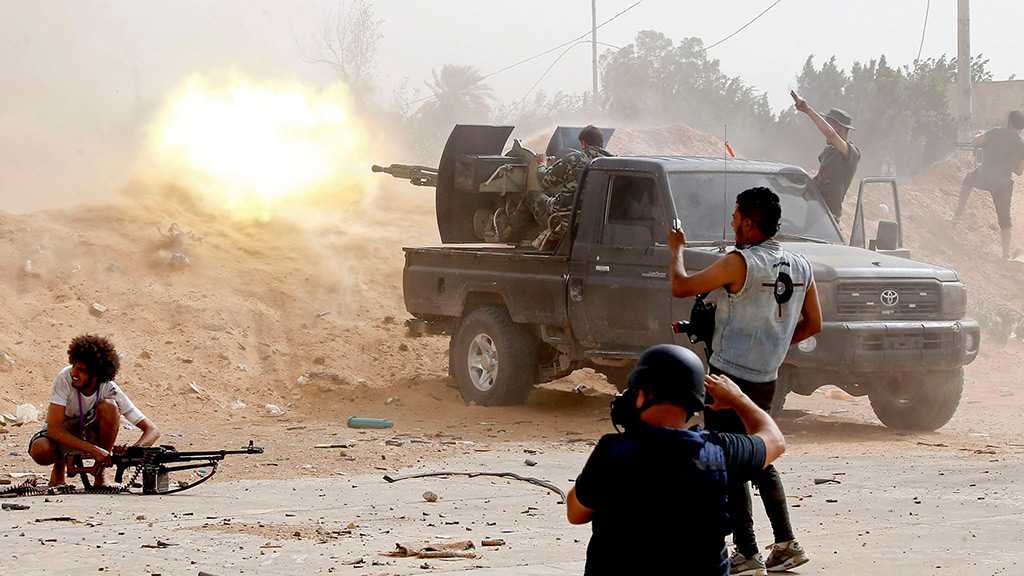 A peaceful solution to Libya's protracted conflict remains uncertain despite an international agreement struck in Germany, analysts say, as a fragile ceasefire between warring factions brought only a temporary truce.

On Sunday in Berlin, world leaders committed to ending all foreign meddling in Libya and to uphold a weapons embargo as part of a broader plan to end the country's conflict.

But overnight Sunday to Monday heavy bombardment again echoed south of Tripoli – the capital of a country that has been in turmoil since the 2011 NATO-backed uprising that killed dictator Moammar Gadhafi.

Since April last year the UN-recognized Government of National Accord [GNA] based in Tripoli has fought back against an offensive launched by fighters loyal to eastern commander Khalifa Haftar.

GNA leader Fayez al-Sarraj and Haftar attended the Berlin summit but they refused to meet and the conference failed to get the two rivals to commit to a permanent truce.

The host, German Chancellor Angela Merkel, tried hard to get Sarraj and Haftar to engage in a serious dialogue.

But after the hours-long talks, she had to put on a brave face and admit she had no illusions concerning a peaceful outcome in Libya anytime soon.

"Ensuring that a ceasefire is immediately respected is simply not easy to guarantee," Merkel said.

Echoing Russian Foreign Minister Sergei Lavrov who took part in the talks, she said the Libyan parties had taken "a small step forward".

Khaled al-Montassar, a Libyan university professor of international relations, agreed that much still needs to be done.

"Theoretically, the Berlin summit was successful and touched upon all the details and the causes of the Libyan crisis," he said.

"But the mechanisms of implementing the summit's conclusions are still not clear."

The summit was attended by the presidents of Russia, Turkey, France and Egypt, as well as US Secretary of State Mike Pompeo and UN chief Antonio Guterres.

The main points they agreed to will be put forward as a UN Security Council resolution.

They include a commitment to end foreign interference in Libya, respect for a UN arms embargo, a permanent ceasefire and steps to dismantle numerous militias and armed groups.

Other points agreed in Berlin were a return to a political process under the auspices of the UN, respect for human rights and guarantees to ensure the security of Libya's lucrative oil infrastructure.

The United Nations walked away from the summit satisfied at least with one key development.

The summit saw the formation of a military commission comprising five GNA loyalists and five Haftar delegates who will seek to define ways of consolidating the ceasefire.

The UN mission in Libya had for weeks urged the rival camps to submit names of delegates to such a commission, and its wish was finally answered on Sunday.

The military commission is expected to meet in the coming days, according to the UN, tasked with turning the fragile ceasefire into a permanent truce as requested by the international leaders in Berlin.

The ceasefire was co-sponsored by Russia and Turkey and has broadly held since it went into effect on January 12.

The main goal of the Berlin summit was to end the international divisions concerning Libya. 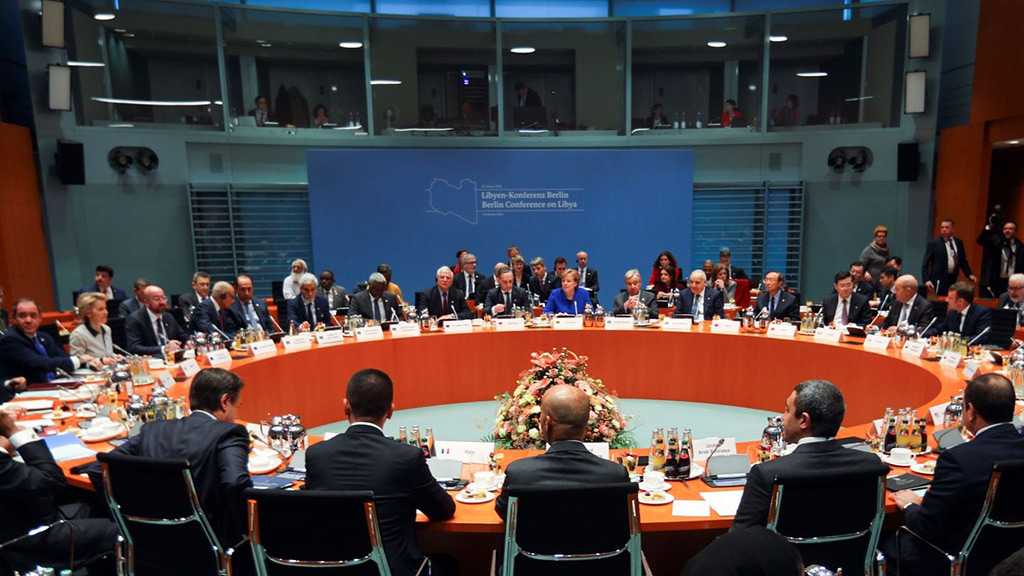 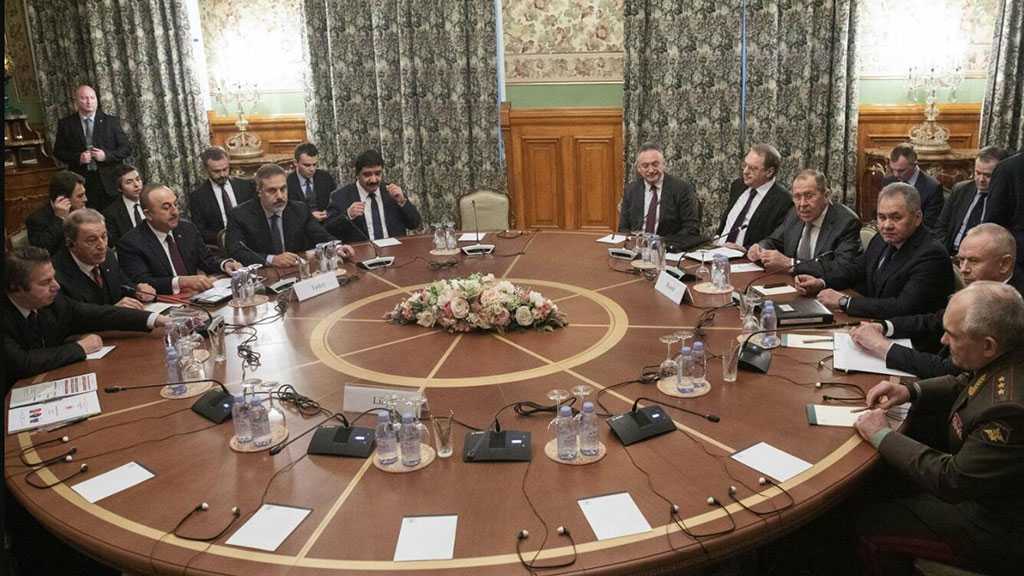 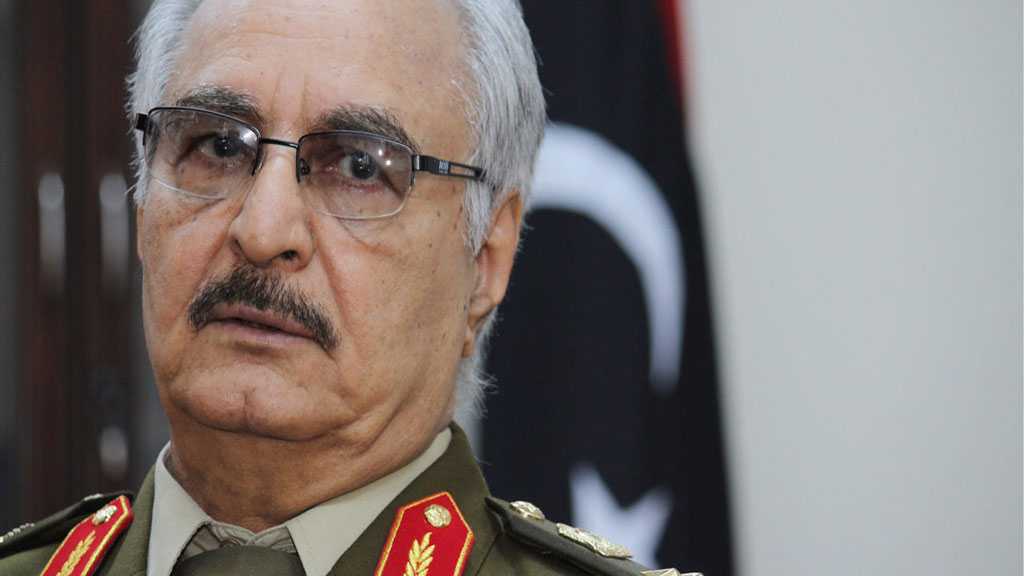