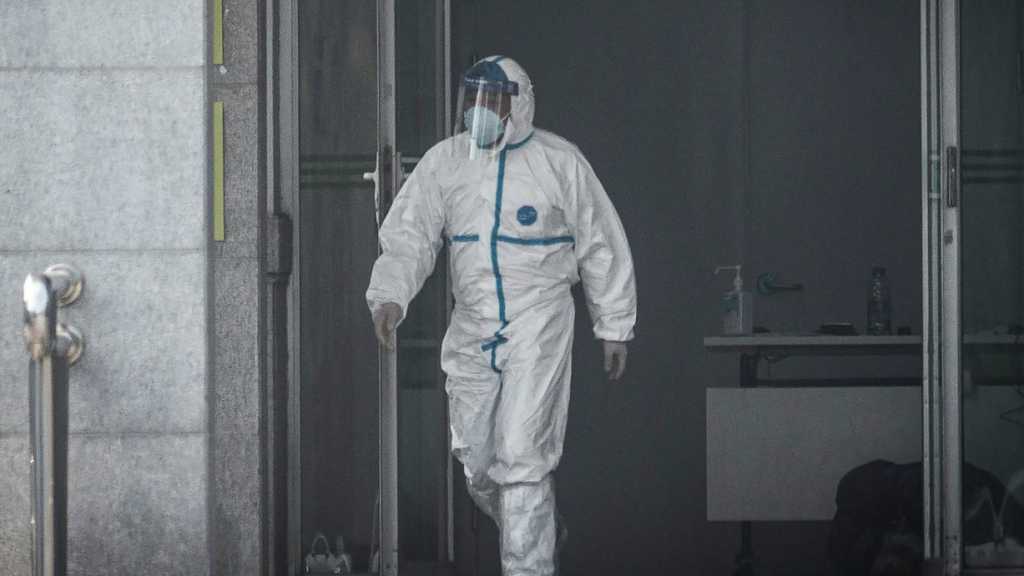 Chinese President Xi Jinping said it was “extremely crucial” to take every possible measure to combat a new coronavirus that has infected 217 people in the country.

His remarks, cited by state broadcaster CCTV on Monday, came the same day that the country reported a sharp rise in the number of people infected by the novel form of viral pneumonia, including the first cases in the capital.

The outbreak comes as the country enters its busiest travel period, when millions board trains and planes for the Lunar New Year holidays.

“The recent outbreak of novel coronavirus pneumonia in Wuhan and other places must be taken seriously,” Xi said, according to CCTV.

“Party committees, governments and relevant departments at all levels should put people’s lives and health first.”

They should “ensure that the masses have a quiet, peaceful and joyous Spring Festival”, he added.

Health authorities in the central city of Wuhan, where the viral pneumonia appears to have originated, said an additional 136 cases have been confirmed in the city, which now has a total of 198 infected patients.

As of the weekend, a third patient had died.

Five individuals in Beijing and 14 in southern China’s Guangdong province have also been diagnosed with the new coronavirus, state broadcaster CCTV reported on Monday evening.

A total of seven suspected cases have been found in other parts of the country, including in Sichuan and Yunnan provinces in the southwest and in Shanghai. 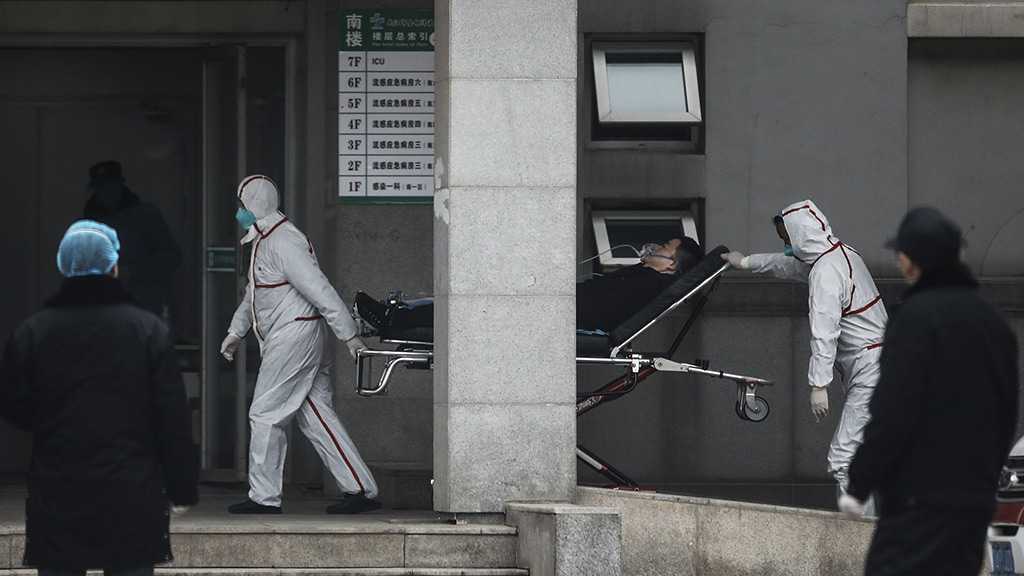 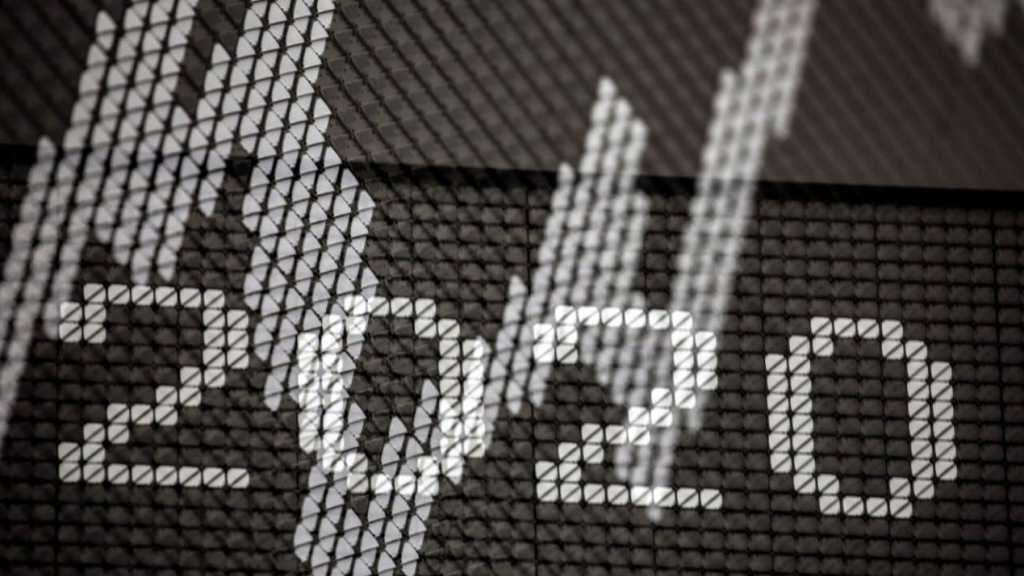 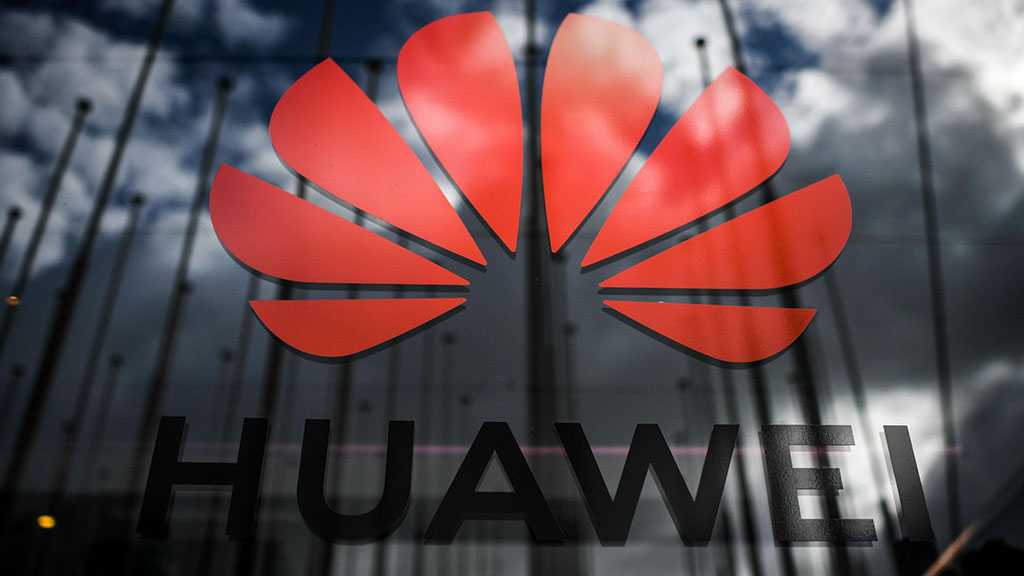