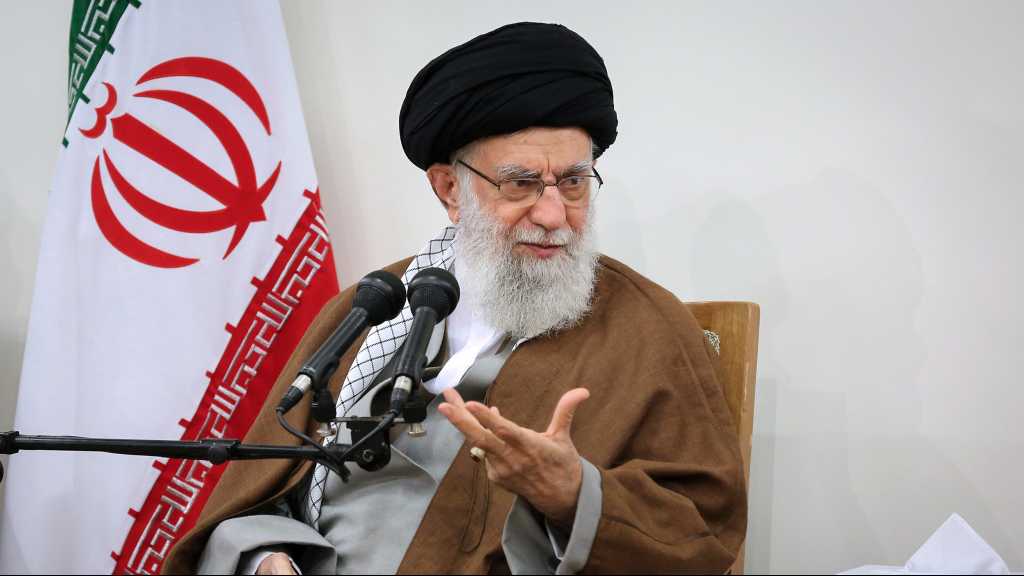 Leader of the Islamic Revolution His Eminence Imam Sayyed Ali Khamenei emphasized the necessity to take advantage of the Hajj opportunity to raise the religious authority of the people urged by the Islamic Republic.

“The steadfastness of the Islamic Republic of Iran in the face of the US and the Iranian people’s defiance of this arrogance is an attractive truth to the world,” Imam Khamenei told visiting Hajj Affairs officials in Tehran on Monday.

This attraction originates from the steadfastness of an independent regime against an arrogant one, His Eminence stated, adding that “this is the reason behind the Americans’ irritation.”

“This attraction should be benefited from to spread the truth of Islam and the Iranian people.”

His Eminence further considered that coordination and support among all sectors to perform the Hajj rituals correctly and appropriately deserve appreciation and thank, stressing the importance of Hajj as a political, ideological and social movement.

“Many countries ignore the importance of this duty and what it could accomplish,” Imam Khamenei said, underscoring that late Imam Khomeini, founder of the Islamic Revolution, taught us that Hajj is the starting point of a serious global movement through which the Muslim world makes many achievements. 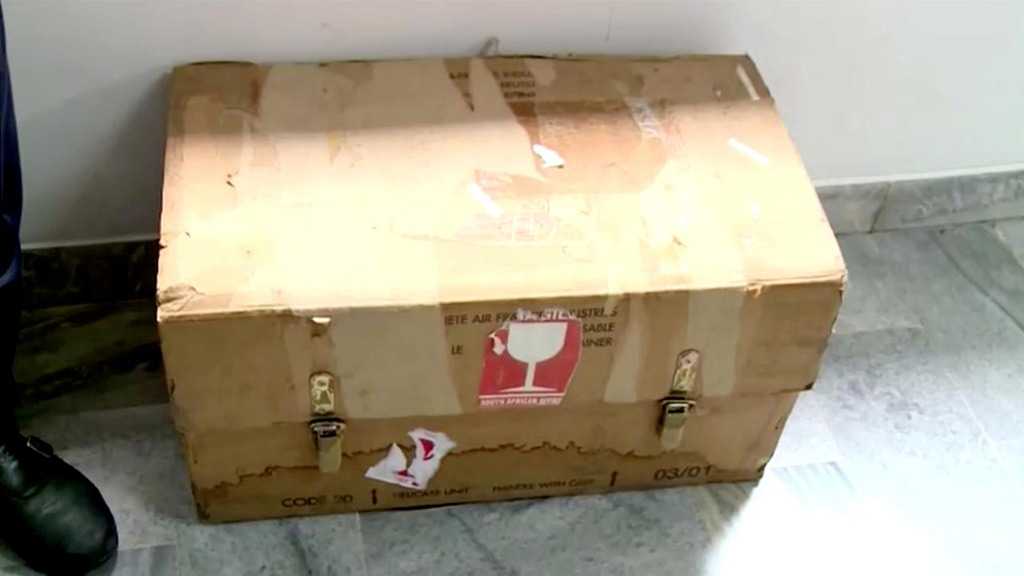 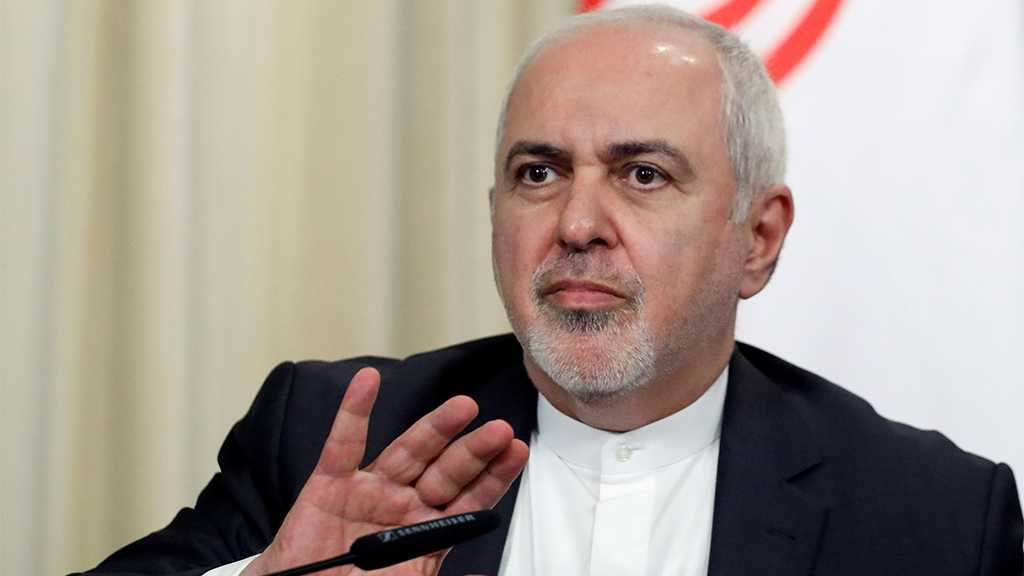 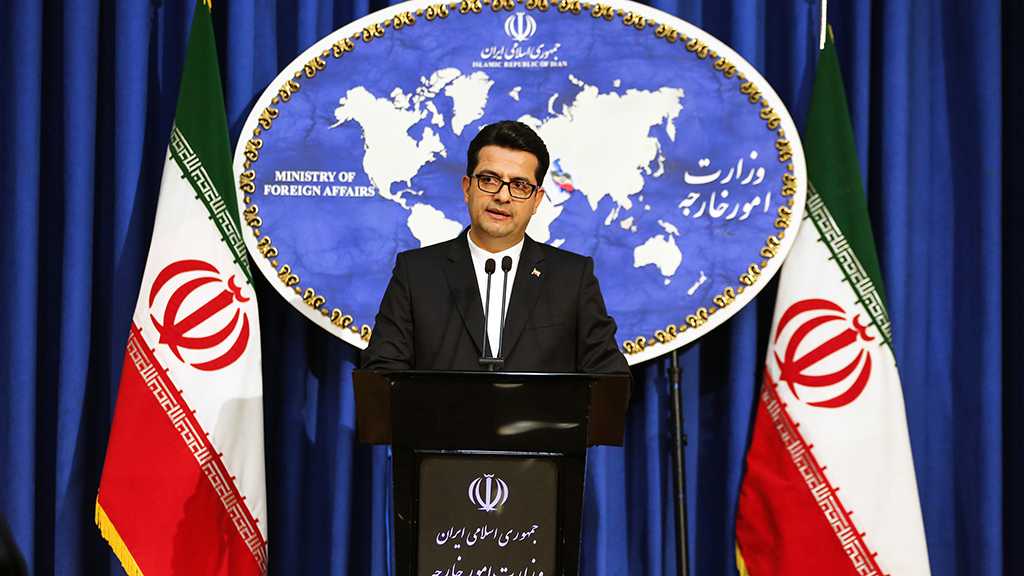